CARLO ANCELOTTI has stamped his authority on Real Madrid by cutting short his stars' holiday.

The Italian boss, 61, was named as Zinedine Zidane's successor after the Bernabeu icon walked away from the club at the end of a disappointing 2020-21 season. 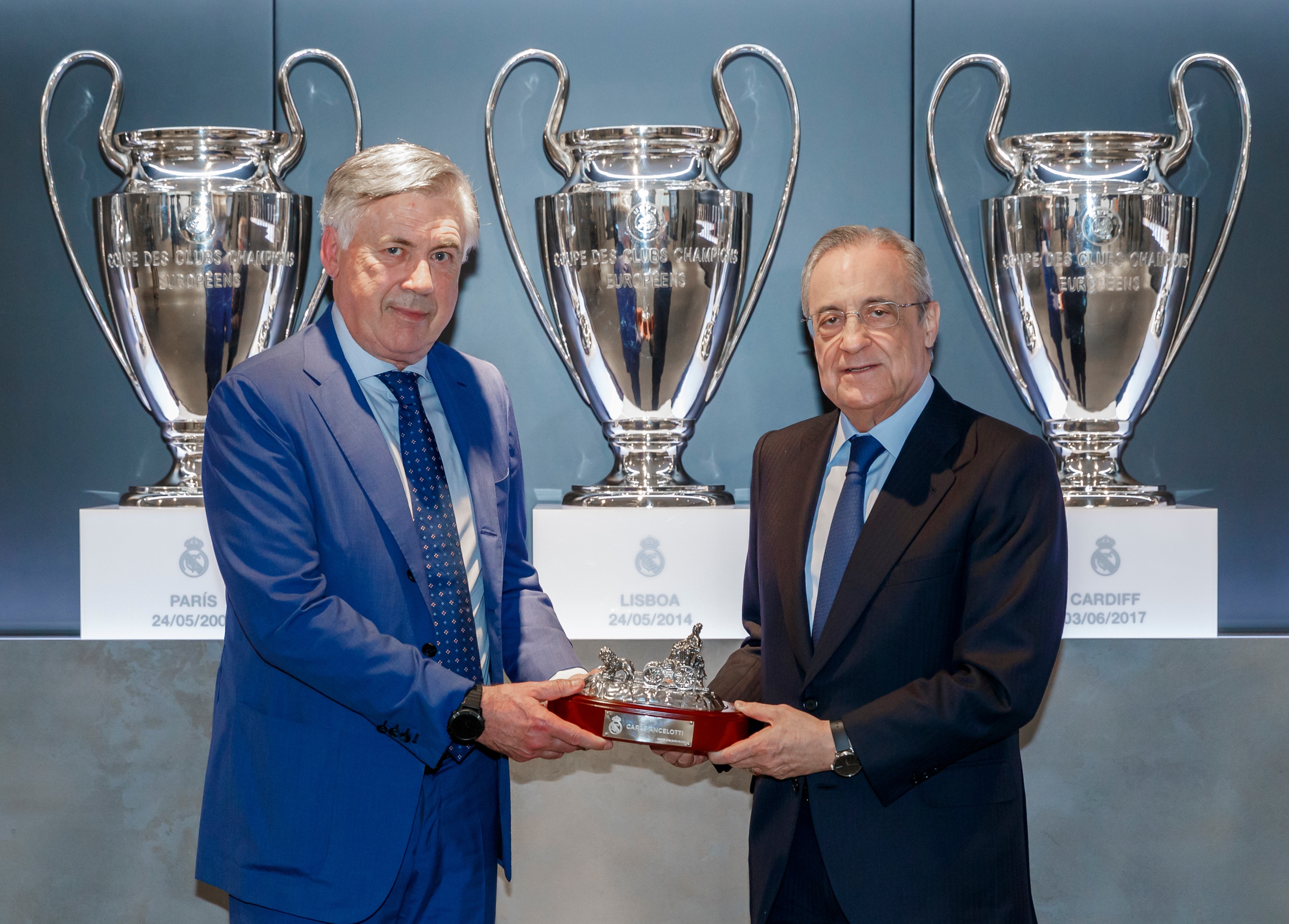 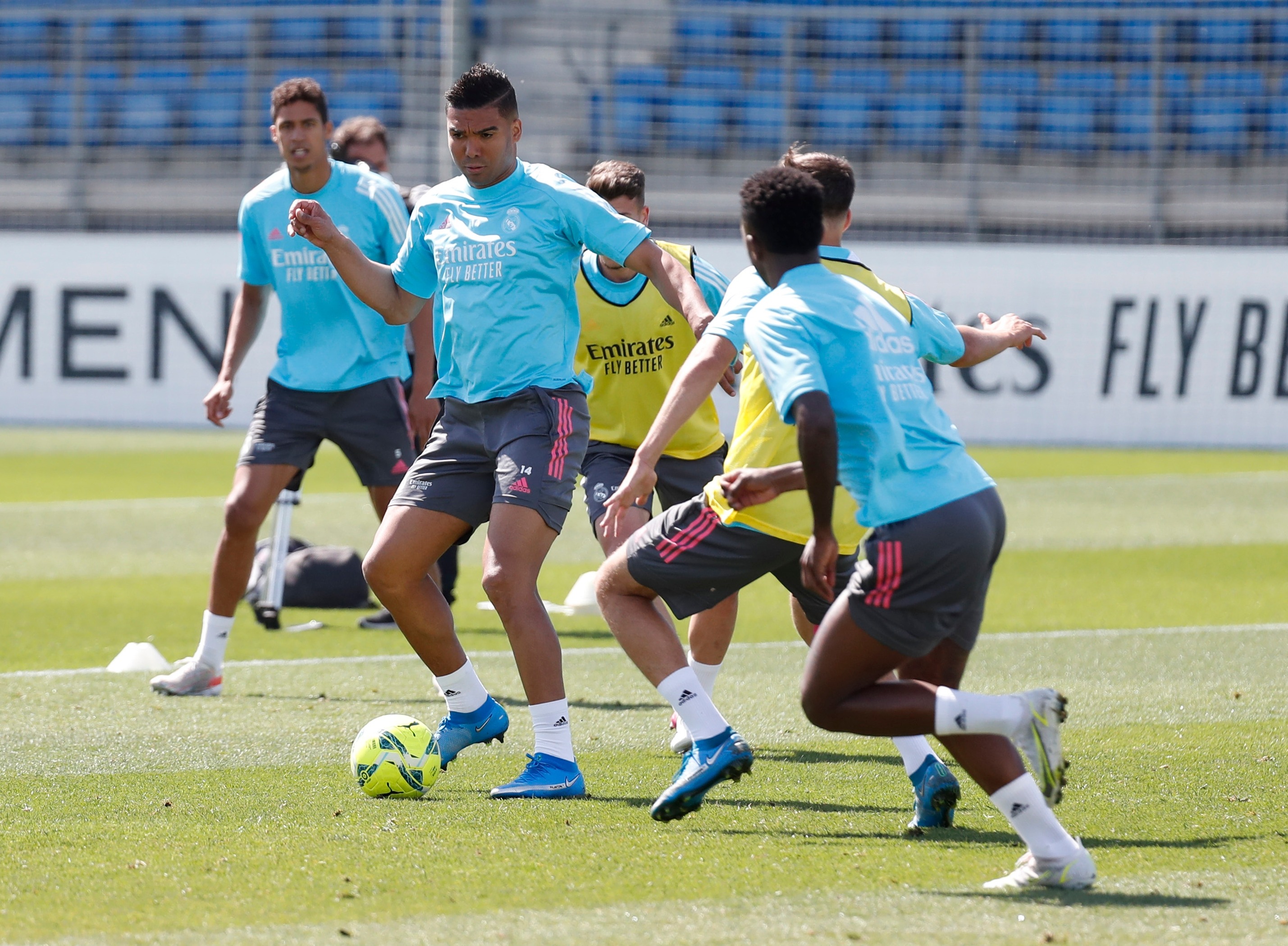 And Ancelotti's first act as Los Blancos boss was to cut his players' holidays short as he aims to get straight down to business.

Zidane had told the Galacticos to return to training on July 12 – the day after the Euro 2020 final.

But Ancelotti is keen to get to work quickly, telling players to come back on July 7 instead.

The ex-Everton boss – who managed Los Blancos between 2013 and 2015 before his brutal sacking – will be working with a threadbare squad, though.

There are currently 13 players away on international duty – despite no Real Madrid stars being called up to the Spain squad for the first time in history.

But Ancelotti doesn't want to waste any time after he vowed to trim his squad back.

At his unveiling earlier this week, the Italian vowed to sell a number of stars and work with a more streamlined group.

Ancelotti ruthlessly claimed: "We are going to reduce the squad."

However, Ancelotti will go into pre-season with an open mind.

At his unveiling the new manager opened the door for outcasts Gareth Bale and Isco, as well as struggling Eden Hazard – while revealing he will speak with soon-to-be out-of-contract Sergio Ramos.

The new boss claimed: "I’ve just arrived. I have to talk about Ramos with the club in the next few days.

"I have a lot of love still for Gareth Bale, Isco, Marcelo… they will have motivation to show they can still play for Real Madrid.

"Eden Hazard? He’s a top player, he’ll show his skills. Hazard and Bale can be so important for us."