CARLO ANCELOTTI has delivered a brutal blow to Eden Hazard after the star complained over his lack of game time at Real Madrid.

The Belgian star left Chelsea for the Bernabeu back in 2019 but has endured a nightmare since. 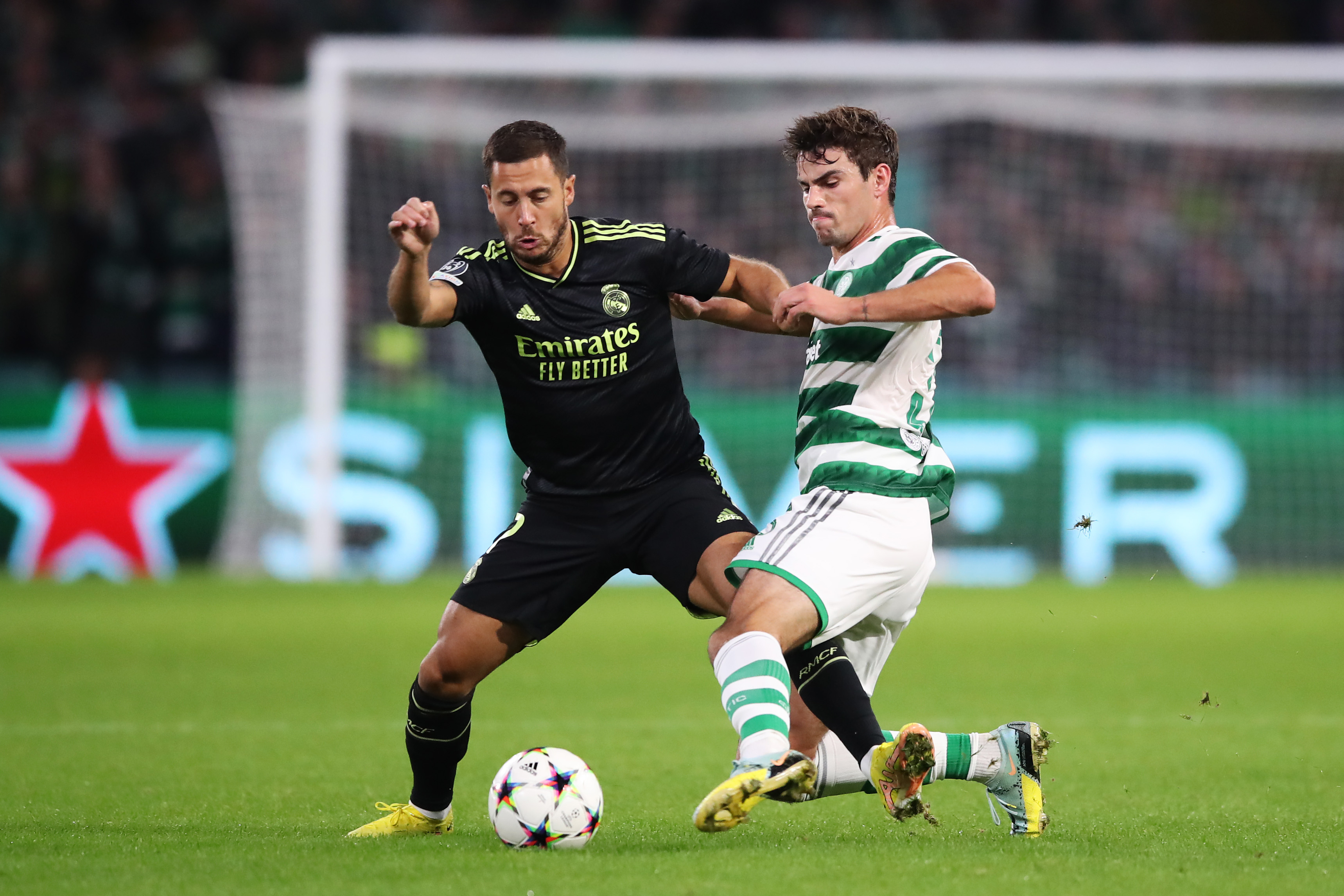 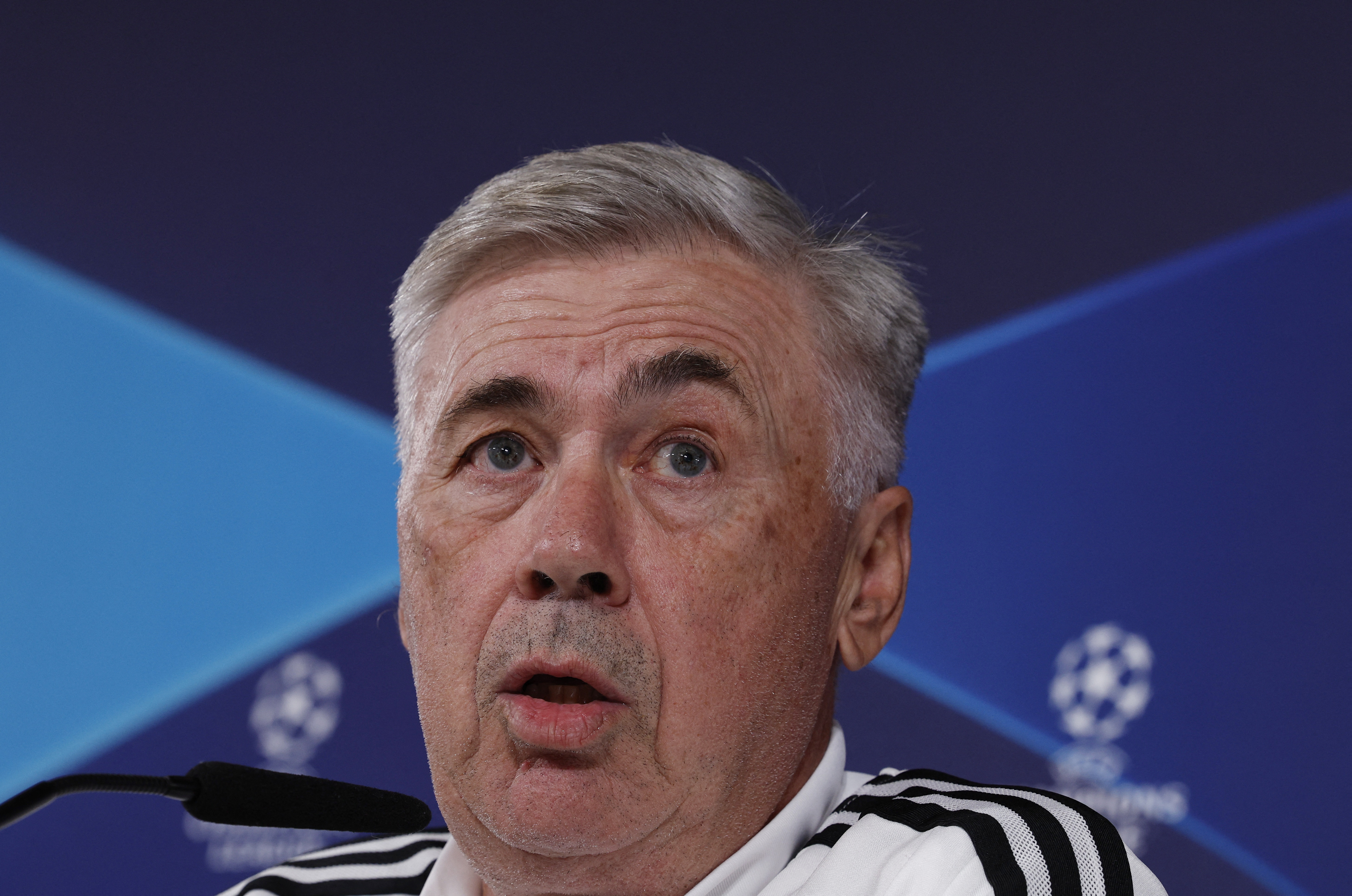 Hazard is now desperately needing to revive his career after struggling with injuries since his big money switch, missing over 70 games through injury.

His stop-start spell at Real has stopped him from producing the magic Chelsea fans were used to seeing week in and week out.

Hazard has managed to score just seven goals and provide ten assists, while picking up a reported £416,000-a-week.

He has played just 98 minutes of domestic action so far, but he has scored once and provided one assist in his one Champions League outing. 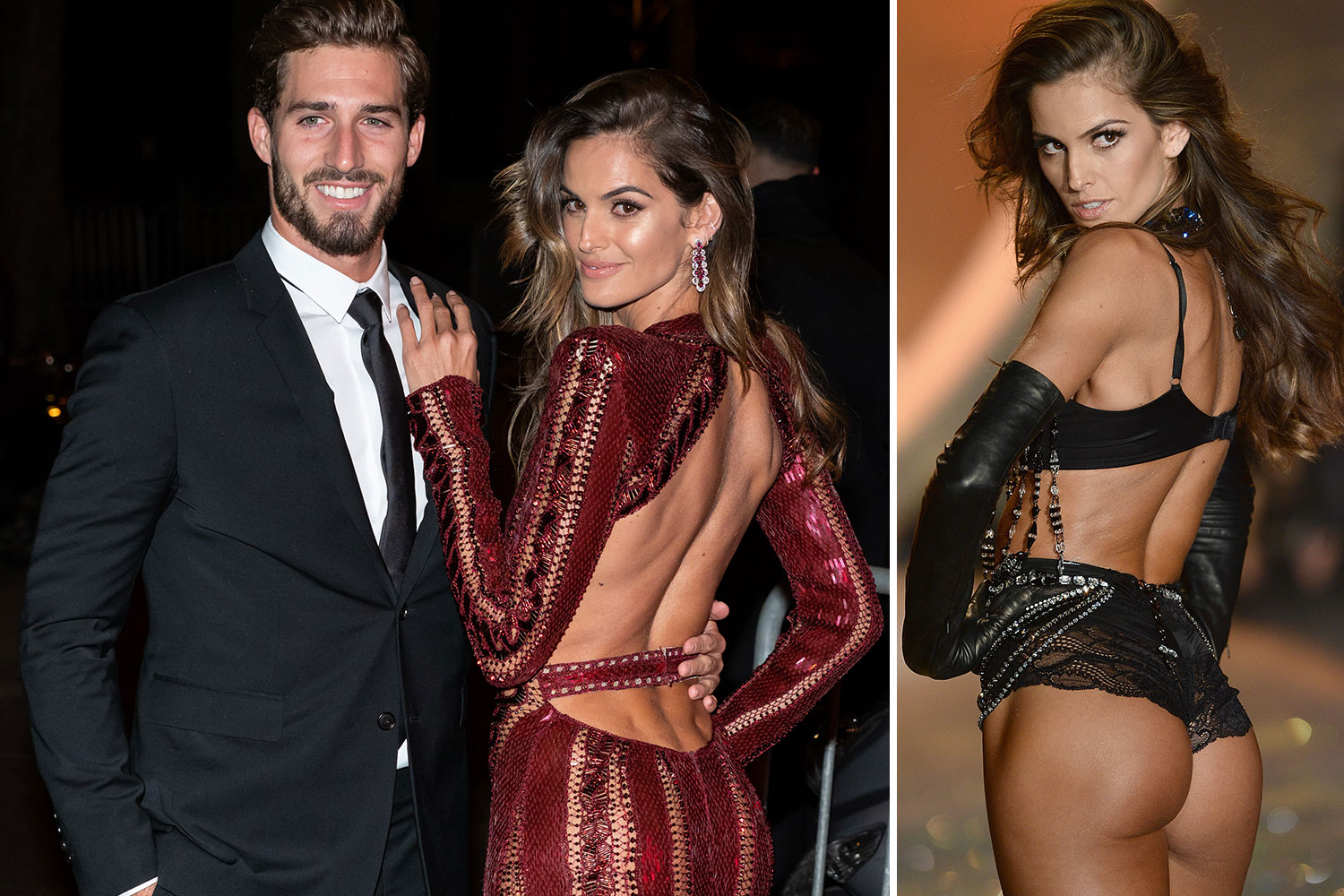 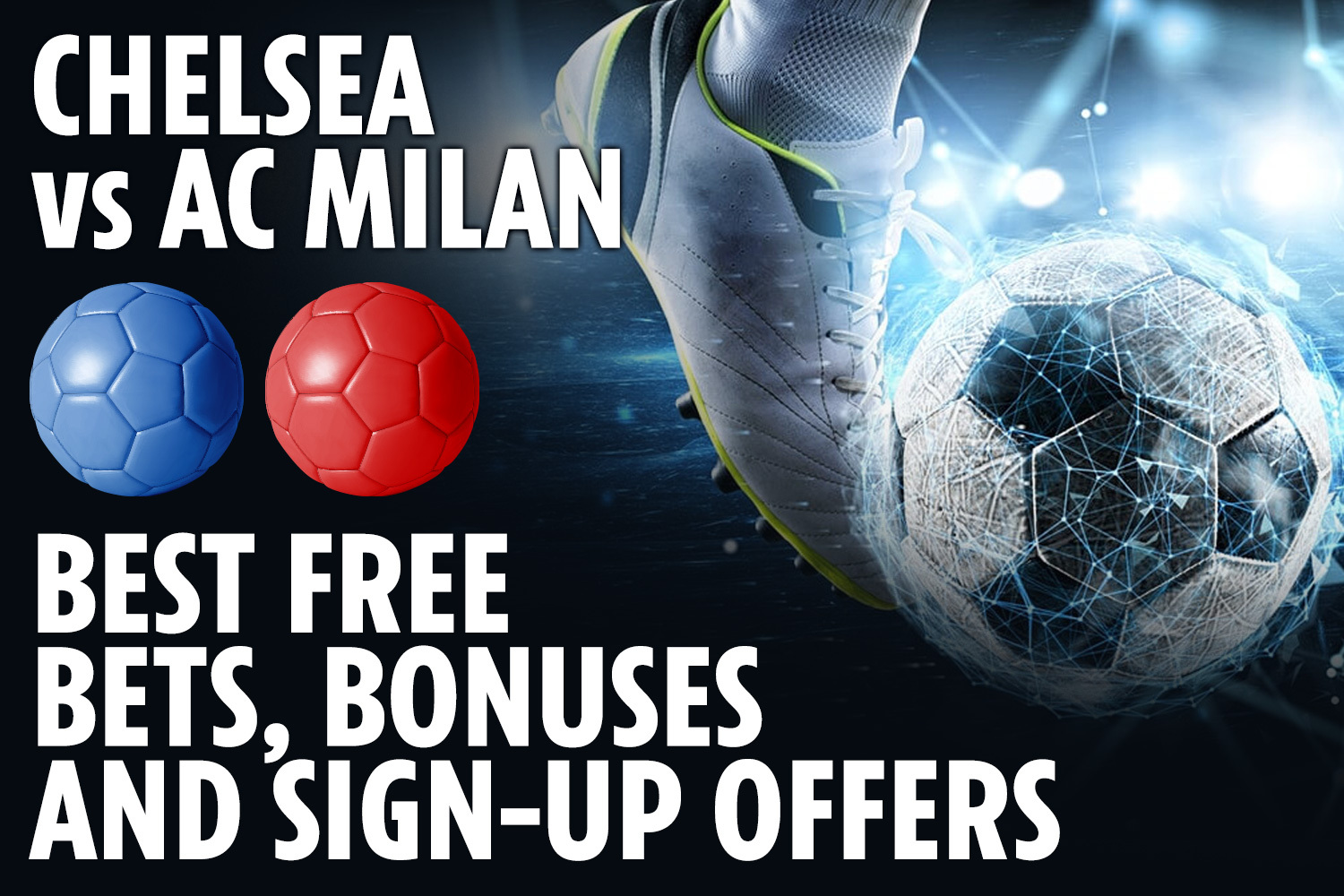 Hazard remains down the pecking order, with Ancelotti preferring the likes of Vinicius Junior, Karim Benzema, Federico Valverde and Rodrygo to the ex-Lille ace.

The attacker recently revealed his frustration while on international duty with Belgium at his lack of match action this term at the LaLiga club.

But when his boss was asked about his comments ahead of today’s Champions League clash with Shakhtar Donetsk, the Italian hit back.

He said: “Eden hasn't had to speak to me because he knows the situation, that there's a lot of competition. I think his situation is quite clear.”

Hazard had said last month: “When I play, I give it my all.

“It's a delicate situation at Real Madrid. I feel like playing more, but I can't do more.

“I've always said the old Eden Hazard will come back when he plays. I just need to get back into the rhythm.

“I know what I can do when I play. I want to scratch the maximum number of minutes and get to the World Cup in shape.”