CELTIC star Odsonne Edouard could be set to seal a big money move to Italy during the summer.

The striker, 22, has attracted plenty of attention since arriving at the Hoops from Paris Saint-Germain on a permanent deal in 2018. 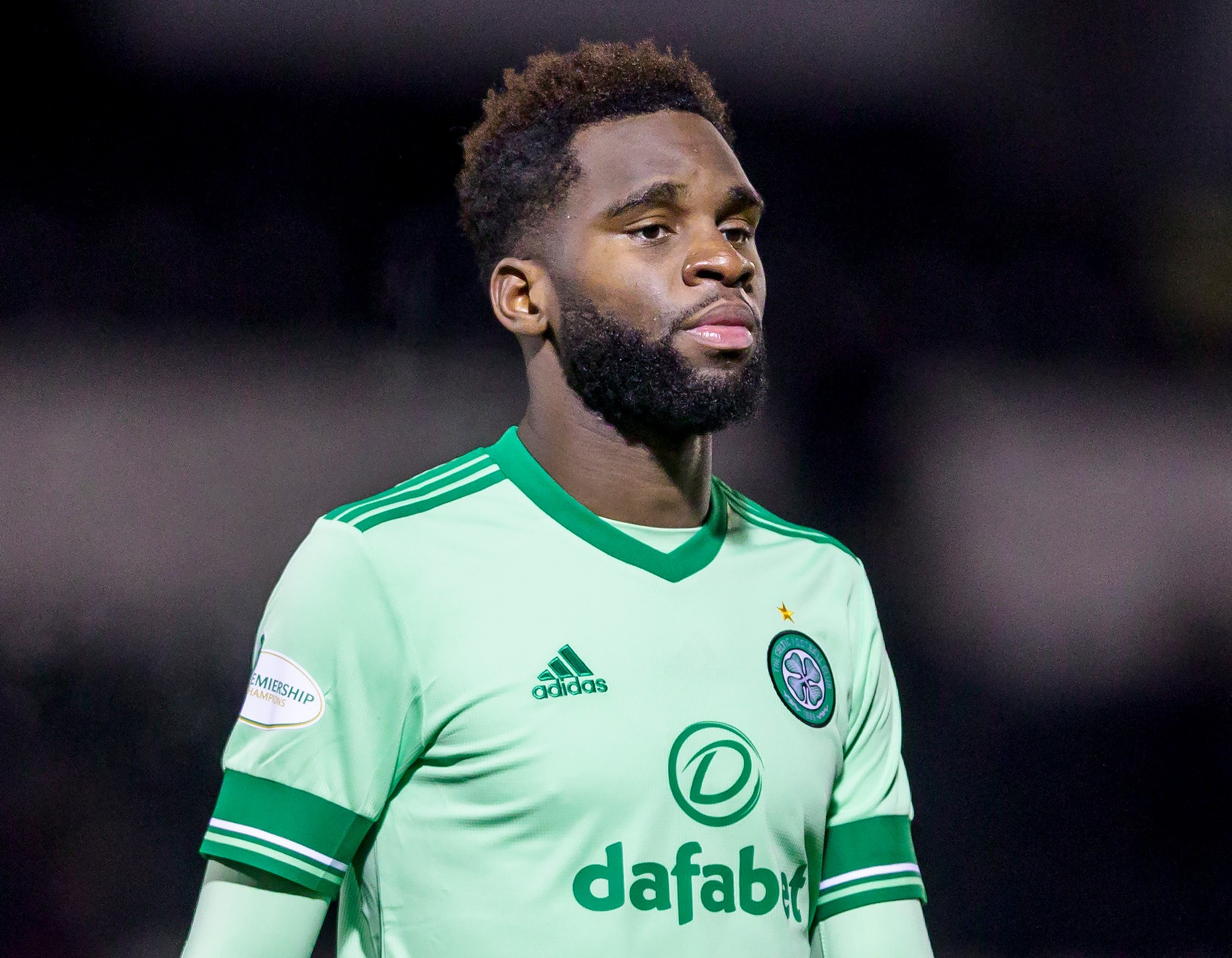 The France Under-21 starlet has bagged 78 goals in 156 appearances for the Parkhead side.

And with less than 18 months remaining on his contract at Celtic, talk of Edouard's next destination has ramped up.

Bookmakers Betfair have Serie A outfit Roma as the leading contenders to secure his signature at 3/1.

The Italian side have been previously linked with the classy French forward.

With his deal expiring in June 2022 – a number of clubs are rumoured to be upping their interest in the £25million man.

Fellow Serie A side AC Milan are also available at a short price in the betting market, with Brendan Rodgers' Leicester also monitoring Edouard's situation.

The Foxes sit at 6/1, with Moussa Dembele's old club Lyon priced at 8/1 and Europa League master Sevilla outsiders at the minute.

Arsenal were credited with a pursuit of the striker during the 2020 summer transfer window – and they could come back in for him.

The Gunners previously studied the possibility of signing Edouard last summer, but were put off by Celtic's reported £40m valuation.

While they're not on the bookies' odds, Mikel Arteta's chances of a swoop were boosted by Edouard's agency switch.

Ex-Hoops ace and now Arsenal defender Kieran Tierney is also on their books.