SCOTT BROWN has landed his first managerial job after being appointed as Fleetwood Town's new boss.

The Celtic legend, 36, retired last week after a season at Aberdeen to pursue his dreams of becoming a manager. 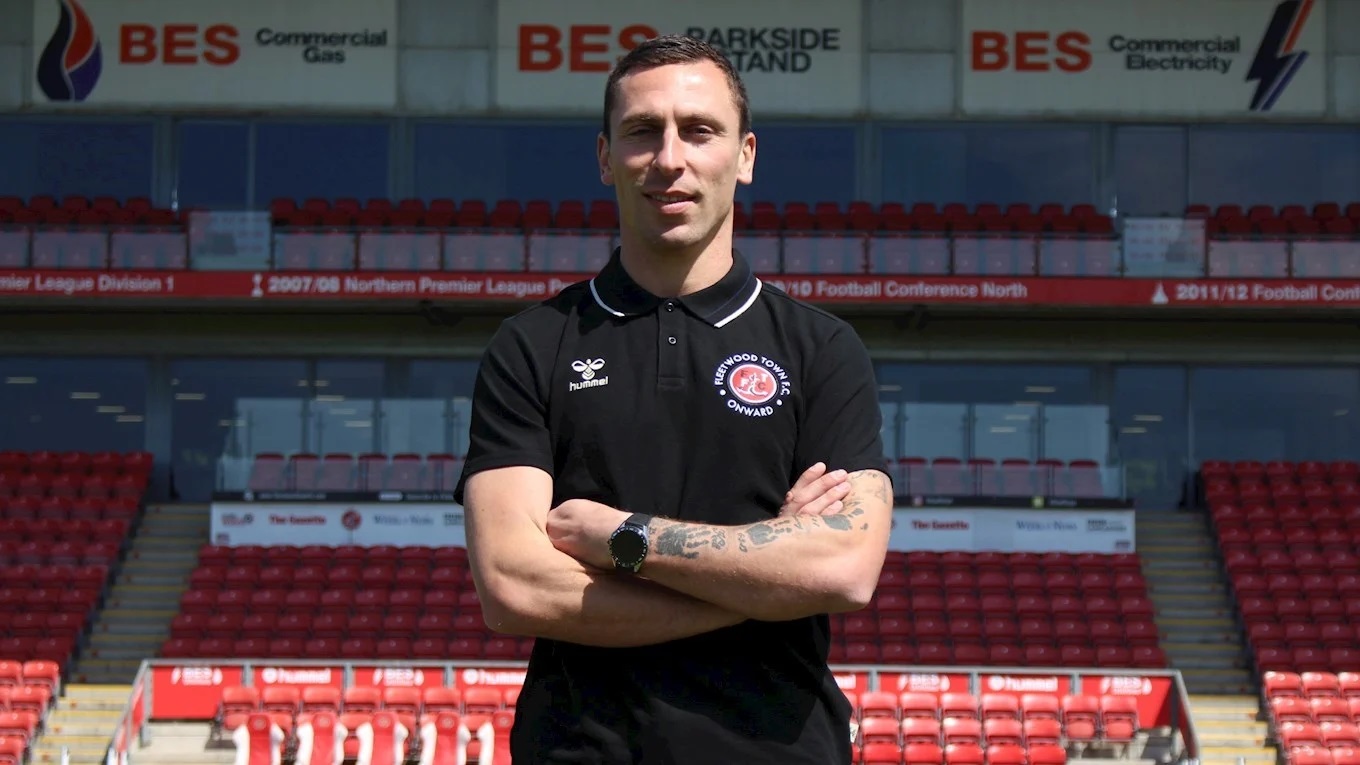 And following the conclusion of the League One campaign where they finished 20th, the Cod Army have swiftly named Brown as their next gaffer.

Fleetwood had entrusted Stephen Crainey on an interim basis in December following the departure of Simon Grayson.

Crainey has since resumed his role with the Under-23s after picking up 26 points from his 29 games at the helm.

Brown, who had been player-coach at Aberdeen prior to hanging up his boots, has spoken of his excitement at his new role.

He told the club website: "I’m delighted to have been named Head Coach at Fleetwood Town, it’s a great opportunity at a really exciting club.

“I’ve always had a real desire to move into management and can’t wait to meet the players and staff and get started.

"The hard work starts now – I’m now looking forward to getting onto the grass."

"It was important as a club we took our time with this appointment and was delighted by the high calibre of candidates who applied.

“After a thorough interview process it was clear Scott was the outstanding candidate and someone who’s a born leader, a serial winner, and incredibly serious about becoming a successful manager.

"We feel we are the perfect club for Scott to start his managerial career and he’s the perfect person to lead us to a new era at Highbury Stadium.