CELTIC have confirmed their home clash with Ferencvaros will now take place on a TUESDAY with a 3.30PM kick-off.

The Hoops have been making all the arrangements for their upcoming Europa League group stage fixtures. 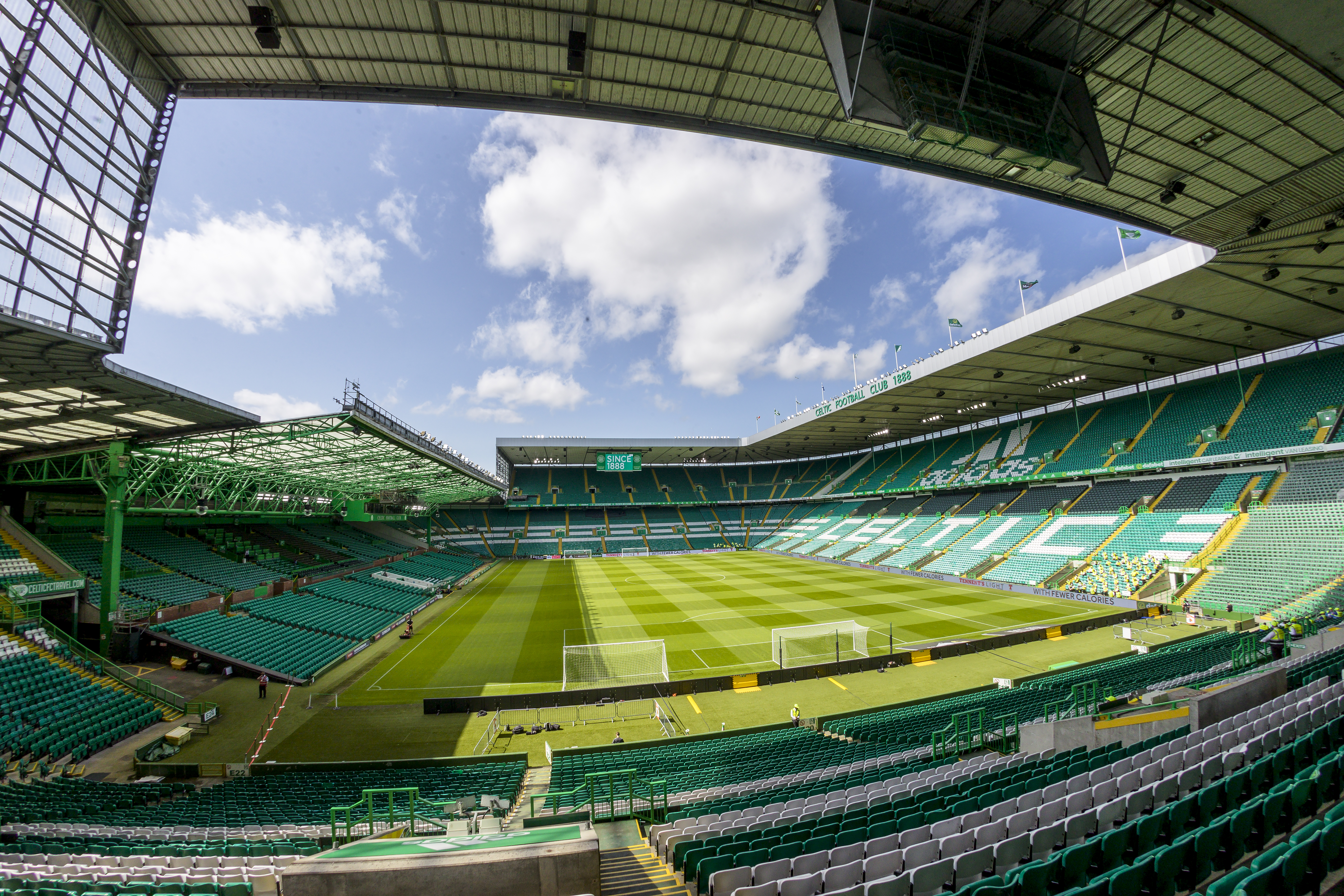 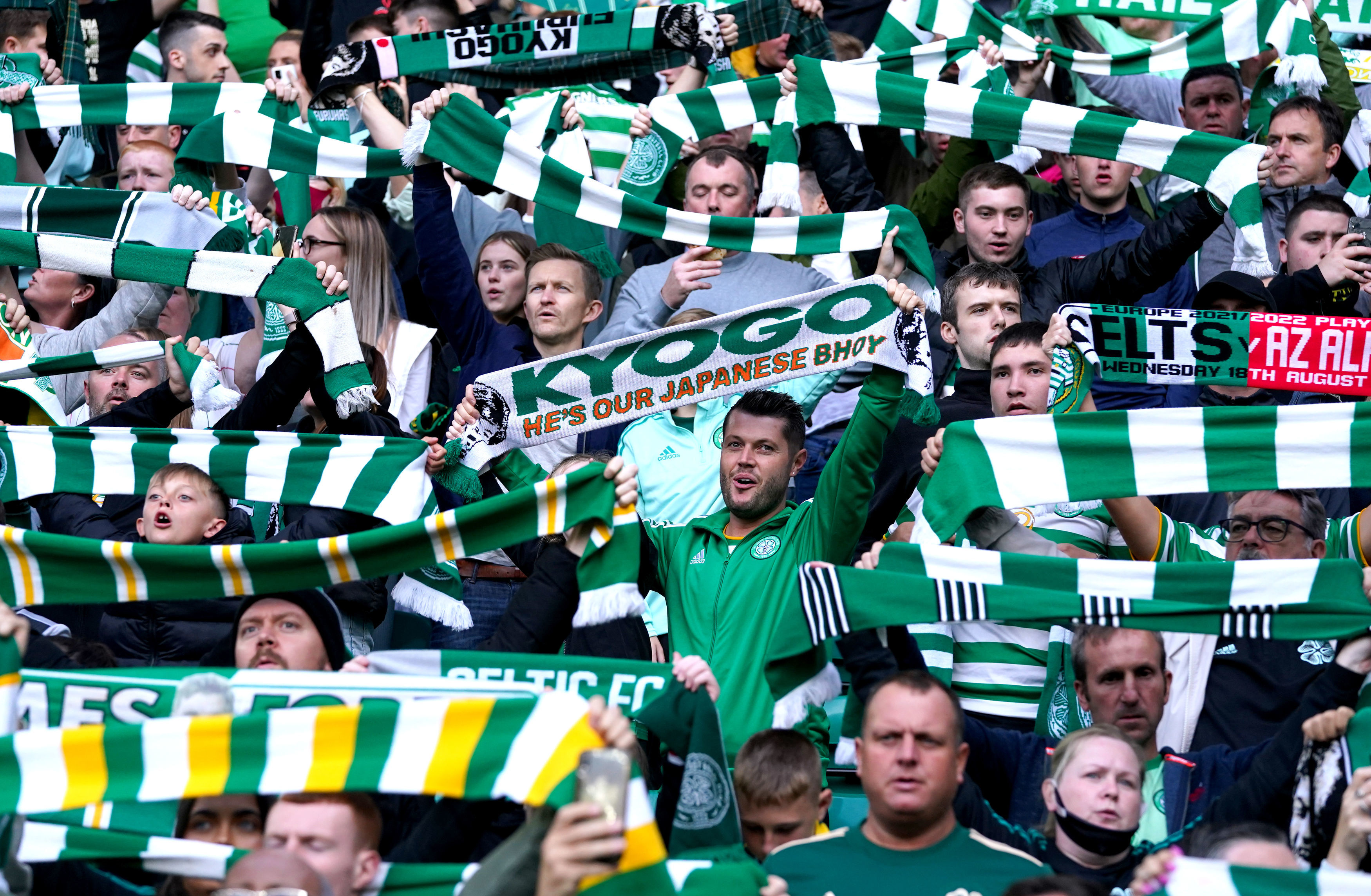 However, due to COP26 taking place in Glasgow in November, neither the Parkhead club or Rangers will be allowed to play at home on match day four.

As a result, both sides will now be forced to play at home on match day three.

In a further blow to Celtic, their clash with Ferencvaros cannot take place on the same day as Rangers' home game on Thursday 21 October.

Consequently, Ange Postecoglou's men will now be forced to play on Tuesday 19 October at an earlier time of 3.30pm due to Champions League fixtures kicking off later that evening.

A statement on Celtic's website read: "Celtic’s home match against Ferencvarosi TC in the Europa League has been confirmed as taking place on Tuesday 19th October with a 1530hrs kick off.

"Due to the COP26 Conference taking place in Glasgow, Police Scotland informed us that no home matches may take place on match day four of the Europa League.

"This means Uefa must schedule two home fixtures in the city on match day three.

"Police Scotland, stewarding companies and other match day service providers are unable to facilitate two major fixtures at home on the same day.

"Therefore Uefa has informed us that the club’s matchday three in the Europa League Group stage in October must change date from the normal Europa League slot.

"In addition, we have been also been informed that the match will be required to have a late afternoon kick-off to avoid a clash with Uefa Champions League matches.

"In an attempt to avoid this change we have been in extensive discussions with all relevant authorities, exhausting all avenues to try and establish a better solution for the club and our supporters, however none of these other options have been successful, due to either Uefa considerations, policing requirements or domestic fixture scheduling.

"Clearly this is an unfortunate and unique set of circumstances driven by COP26. We fully understand the frustrations of our supporters.

"We can assure our fans that we have made significant representation at the highest levels to try and avoid this eventuality.

"Recognising the inconvenience which this scheduling can cause to our supporters we are pleased to announce that season ticket holders will have the option to secure three match packages or priority access to single match tickets, giving fans more flexibility.

"Arrangements for supporters who are on our Home Cup Ticket Scheme will be communicated directly to them.

"We were also pleased to announce last week that season ticket holder three match packages have already been frozen at 2018/19 prices, this option continues to offer the best chance to see all 3 games at Celtic Park from your own seat.

"While these matters are totally outwith our control, once again we want our fans to know that we fully understand the frustration this may cause.

"However, we do hope you can still join us for each and every game at Celtic Park in this really exciting Group stage.

"We thank you sincerely for your continued support."

As well as Ferencvaros, Celtic will also face off against Real Betis and Bayer Leverkusen in their group stage games this season.