The defender is set to follow N'Golo Kante and Marcos Alonso in committing his future to the Blues as they try to tie down their star men. 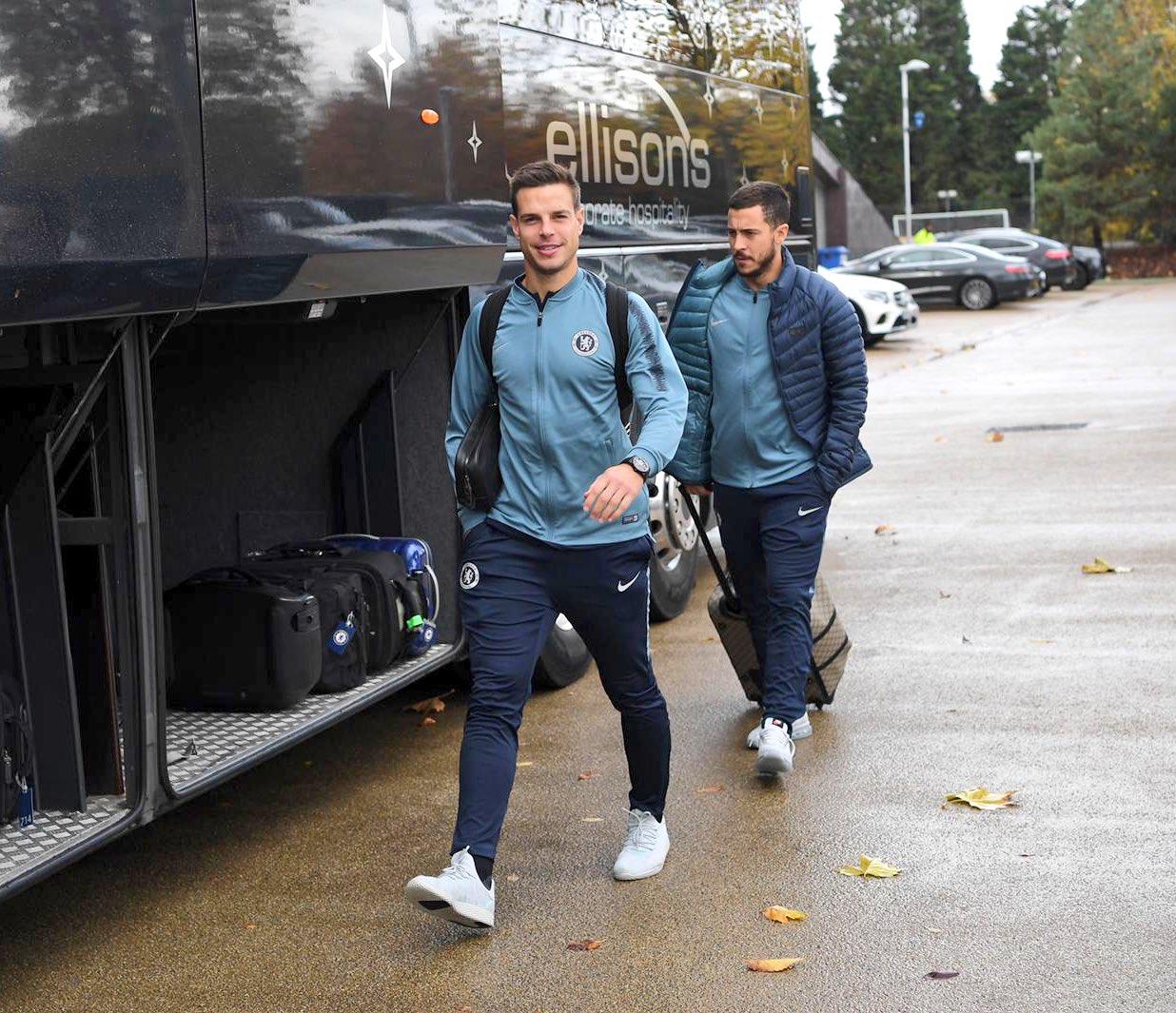 The Telegraph claim Azpilicueta, who has 18 months left on his current deal, has agreed to a new contract running until at least 2022.

The club's policy is to hand players over 30 no more than a one-year extension.

So Chelsea will be in the driver's seat when and if they decide to enter negotiations with Azpilicueta in the future. 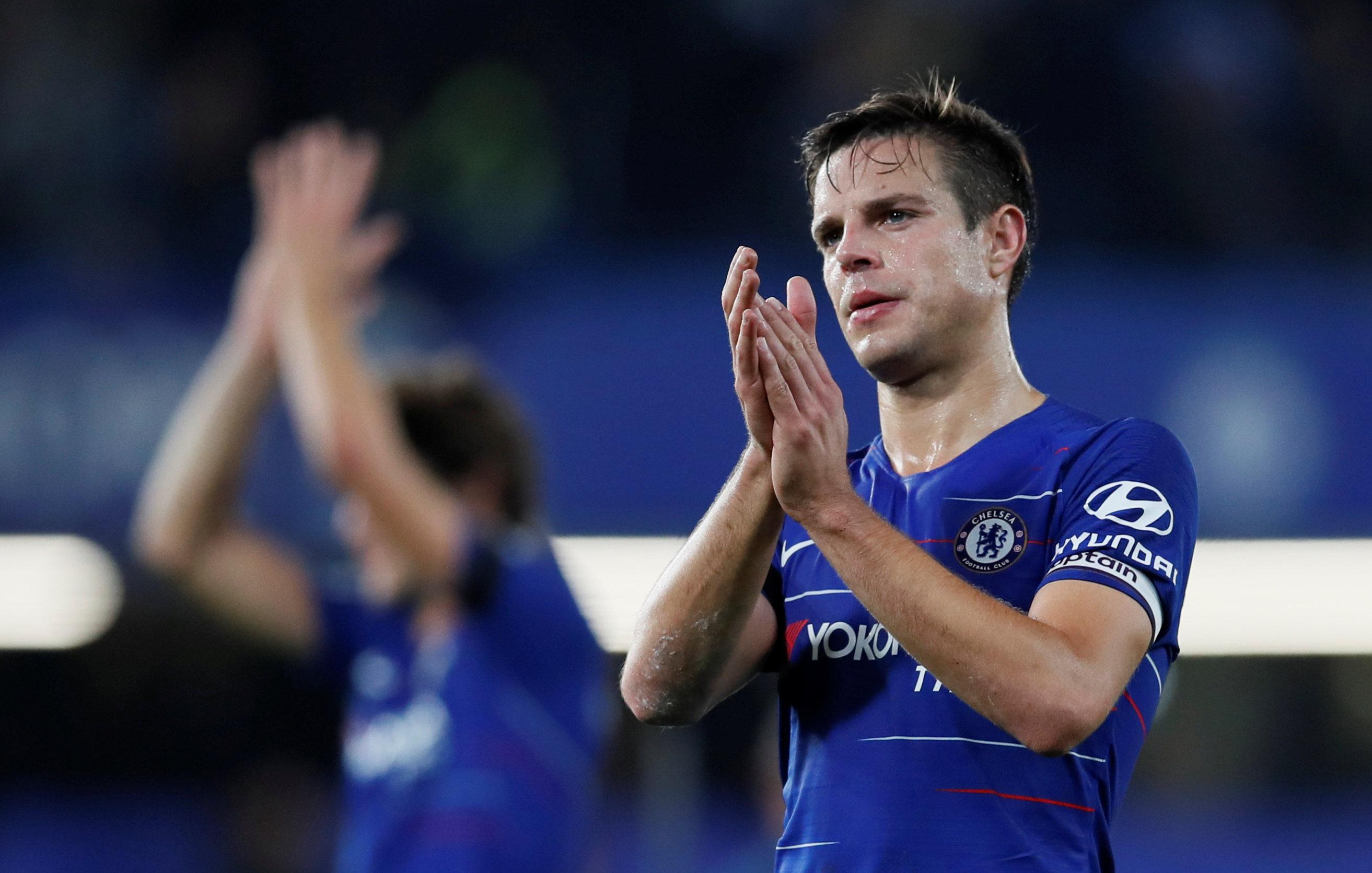 Gary Cahill, now 32, signed a new four-year deal in 2015 in a similar situation.

Azpilicueta joined the Blues from Marseille for £6.5million in 2012 and has stood in as captain this season while Gary Cahill has been consigned to the bench.

And Azpilicueta has proven himself as a versatile player, impressing at left-back, right-back and centre-back during his time at Stamford Bridge.

Chelsea are still desperately trying to tie down Eden Hazard but with talks not expected until after the New Year.

But in securing the futures of the club's top players, it could persuade the Belgium superstar, who has 18 months left on his current deal, to pen a new deal.