FORMER Arsenal skipper Cesc Fabregas has named his top five players of the Emirates-era – with Robin van Persie sitting at the top of his list.

However there was no room for the Gunners' all-time top goalscorer Thierry Henry, who spent one year at the ground before joining Barcelona in 2007. 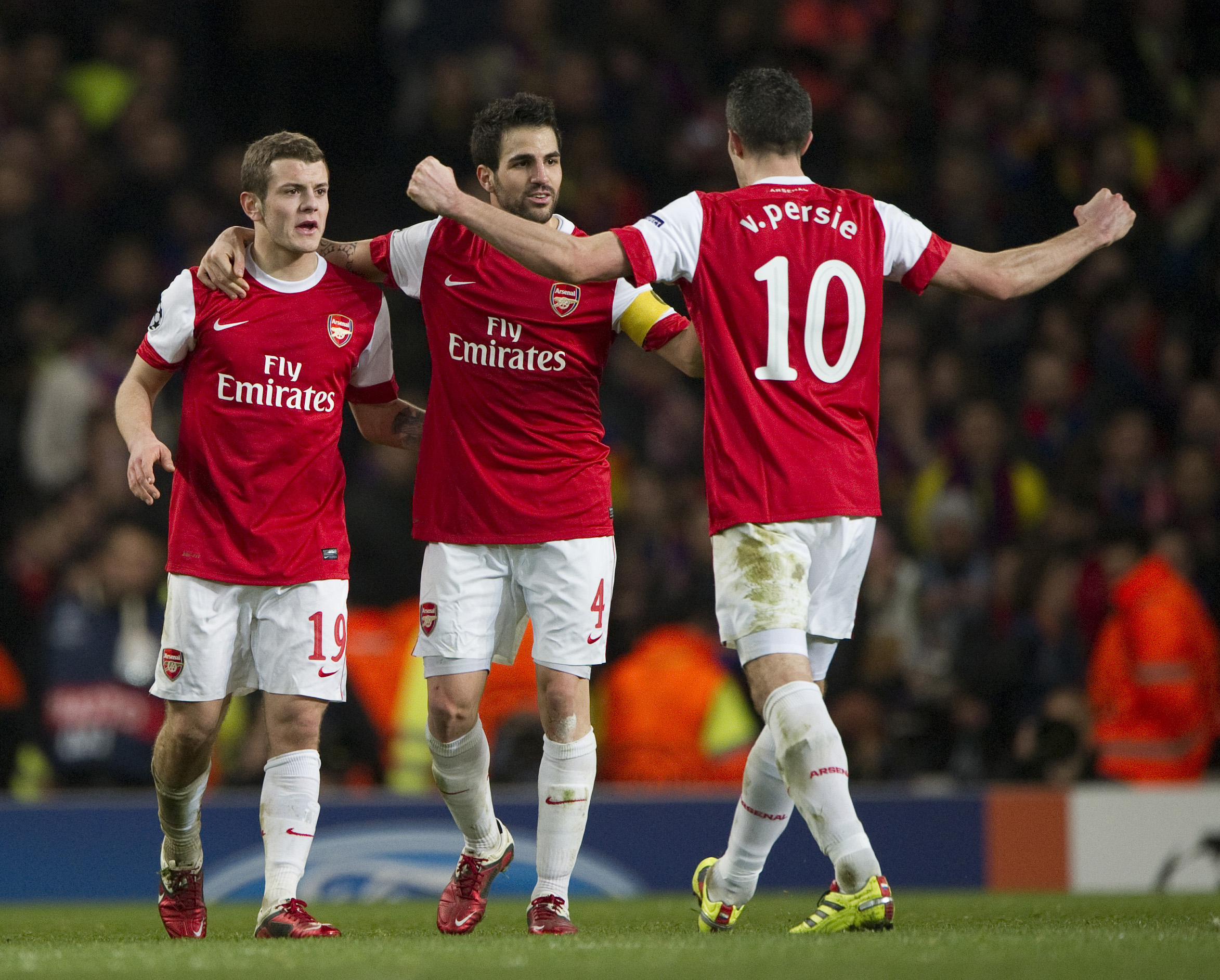 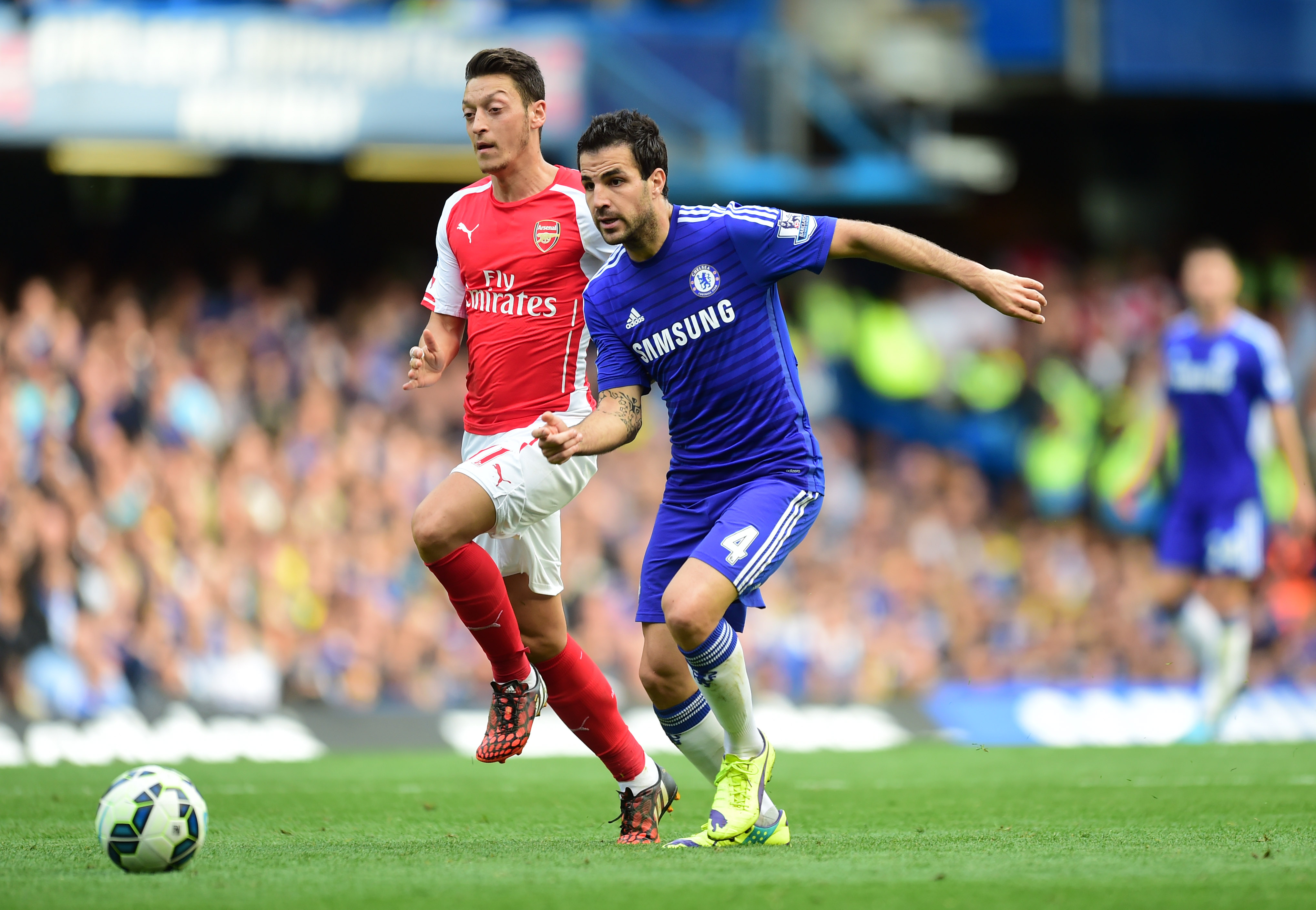 The legendary Frenchman did return for a short spell in the 2011-12 term, but Fabregas opted to omit him.

The Dutchman – who was the club captain at the time of his departure to Manchester United in 2012 – was a firm fan favourite, but now has a strained relationship with the supporters.

Alexis Sanchez – another player that moved to Old Trafford – is in second place, though fans still hold a soft spot for the Chilean having scored in the FA Cup finals in 2015 and 2017.

Fabregas named both Santi Cazorla and Arsenal outcast Mesut Ozil in third place as he insisted he couldn't separate the two.

The Monaco midfielder stated that Jack Wilshere would have been in his list had injuries not limited his game time.

Wilshere was limited to just 197 Arsenal appearances despite being at the club for ten years.

Fabregas was then asked by a fan on Twitter about current skipper Pierre-Emerick Aubameyang.

To which he said: "Will get there eventually if he keeps it up."

The 2010 World Cup winner was then told by a fan that 'you and Ozil together would have ran football for a very long time'.

Replying to the supporter, Fabregas simply stated: "It wasn’t meant to be."