The Reds saw off Napoli 1-0 to go through, while Spurs fought back against Barcelona to draw level – and were thanking PSV for holding Inter Milan. 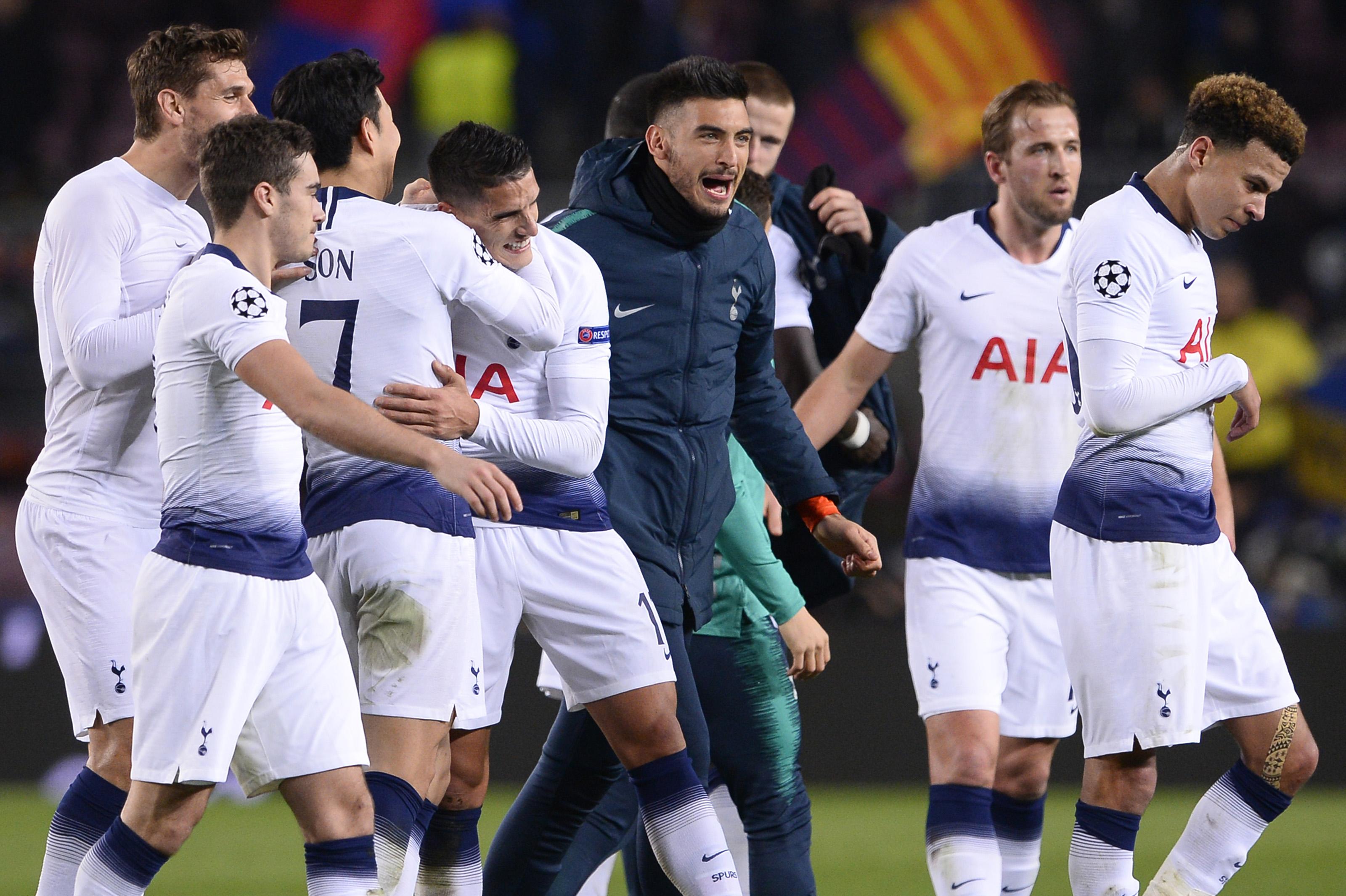 Can two English teams face each other in the knockout stages?

Like in the group stages, the four English sides will NOT be able to face each other in the Round of 16.

This will mean that Tottenham and Liverpool will be kept apart from Man City and United who could both finish top of their group.

But once the Champions League enters the quarter-finals stage, it will be all vs all, so an all-English tie could be on the cards, like Liverpool vs Man City from last season.

The Champions League draw for the Round of 16 will take place on Monday, December 17.

It will take place at Uefa's headquarters in Nyon, Switzerland.

The draw will get underway from 11am UK time – with the Europa League draw taking place afterwards.

When are the Champions League matches?