UEFA president Aleksander Ceferin has hinted the single-game format of this season's Champions League last eight could be revisited.

The competition's usual two-legged knockout stage was changed after the coronavirus crisis forced Uefa to hit pause on the 2019-20 European football season and reschedule the remainder of the tournament. 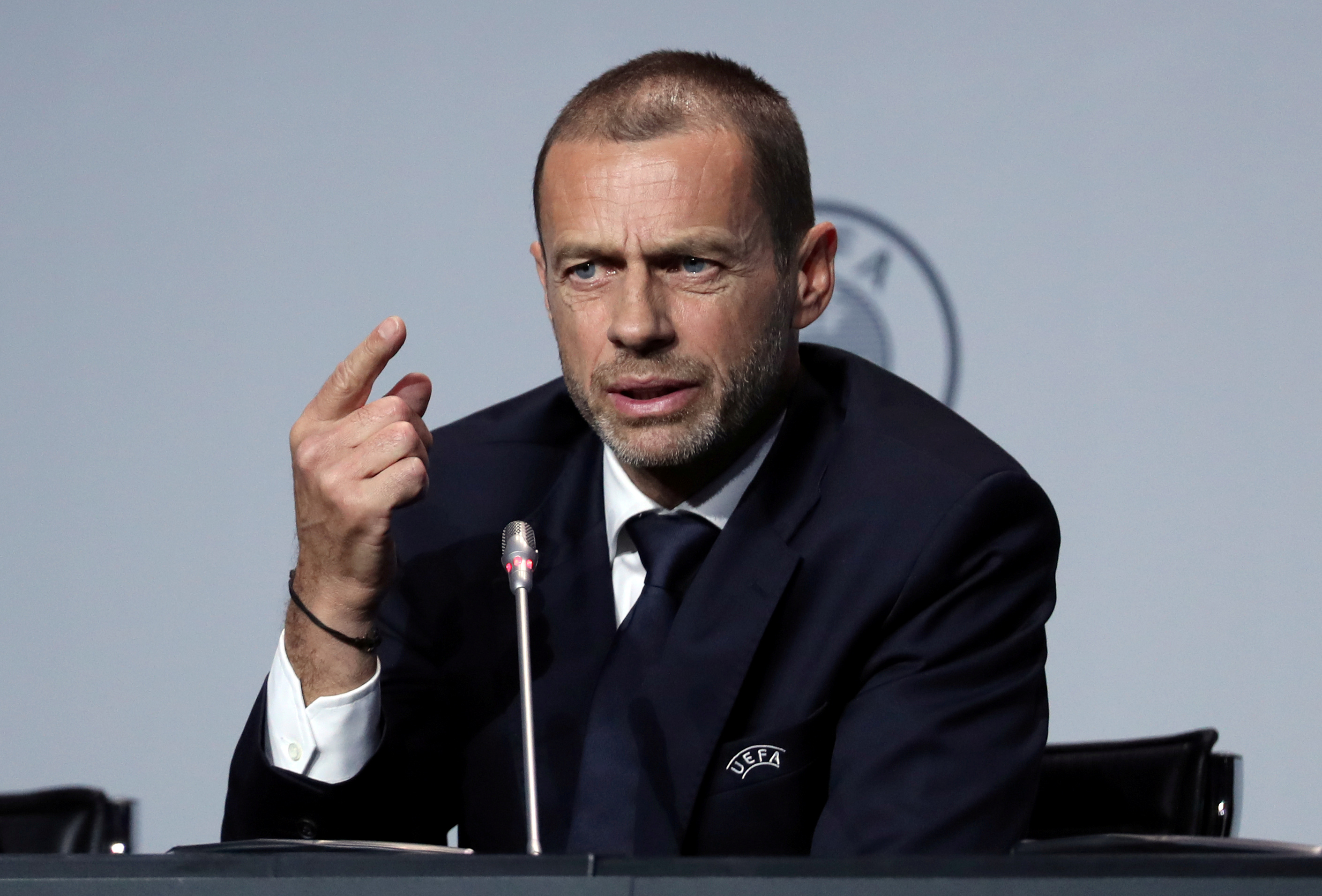 The quarter-finals onwards have been played as one-off games in Lisbon and ahead of tonight's final between Bayern Munich and Paris Saint-Germain, Ceferin has suggested the format could return in the future.

He told Reuters: "We were forced to do it but in the end we see that we found out something new.

"So we will think about it in the future for sure.

"[There has been] not so much tactics. If it is one match, if one team scores then the other has to score as soon as possible.

"If it is two legged system then there is still time to win the next match.

"More exciting matches for sure but of course we also have to think about the fact that we have less matches and broadcasters [can] say you don't have as many matches as before, this is different so we will have to discuss when this crazy situation ends."

Discussions are due later this year over the Champions League's future structure with the usual format contractually locked in until the end of the 2023-24 season.

As Ceferin explains, television rights holders for the Champions League would likely take issue with Uefa dropping two-legged ties from the calendar.

Furthermore, the last eight mini-tournament has been played behind closed doors over the course of 11 days but a similar format with fans present in a single city could be a logistical nightmare.

Nonetheless, Ceferin remains open to the prospect of a revamp.

He added: "Look for sure it is a very interesting format. Now, I doubt as much as the calendar is now, that we could do a final eight [tournament], because it would take too much time.

"But a format with one match and a system like it is now, I think it would be much more exciting than the format that was before.

"If you play in one city, you can have a week of football or something like that. But it is far too early to think about it.

"We have seen it as a big success and the viewership over TV has been huge, maybe it also good because it is August and people are at home, some of them at least, but interesting, interesting tournament."