And this afternoon at Longchamp, deep in the heart of the beautiful Bois de Boulogne, he has a good chance to end up with the most glorious of all. 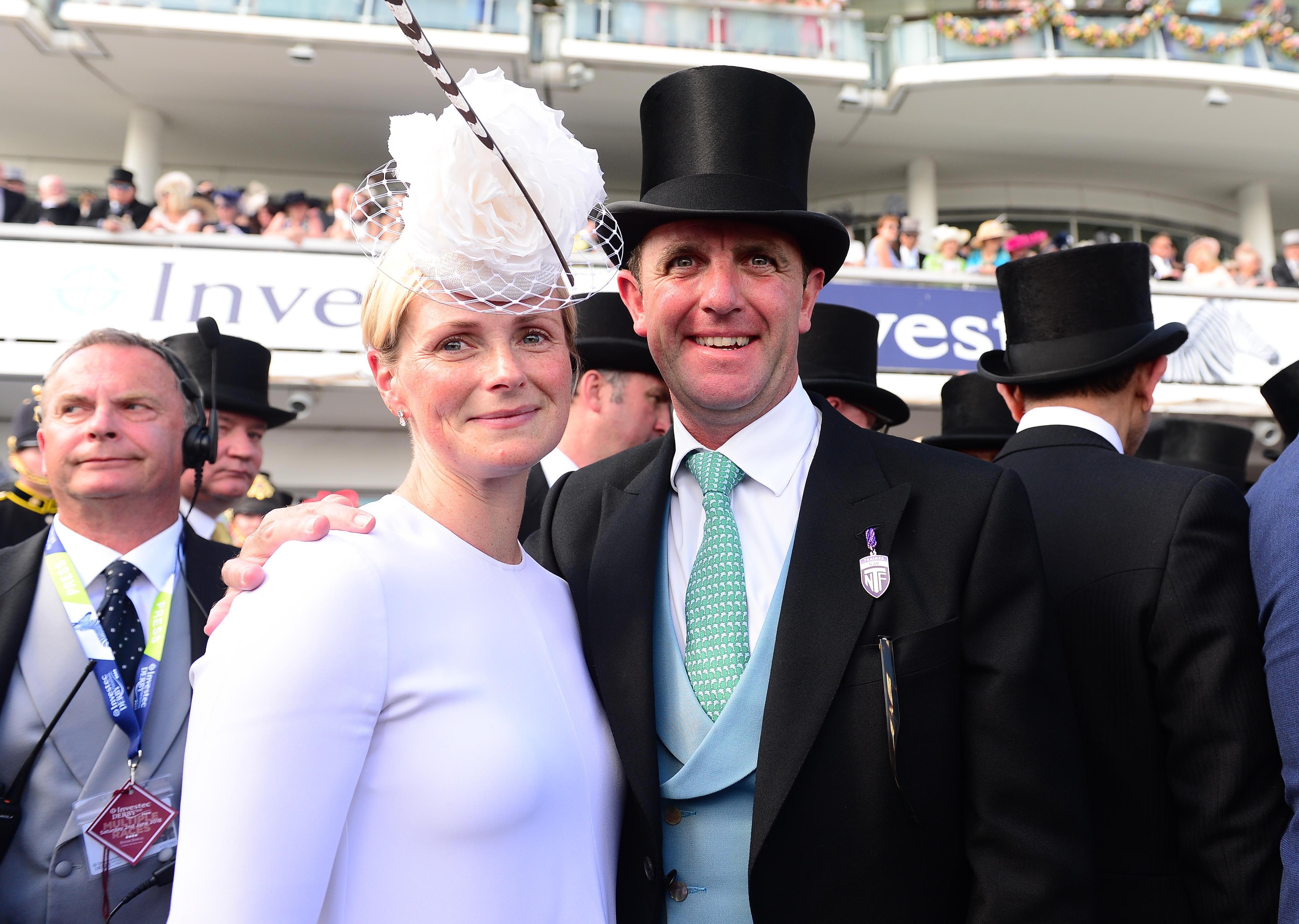 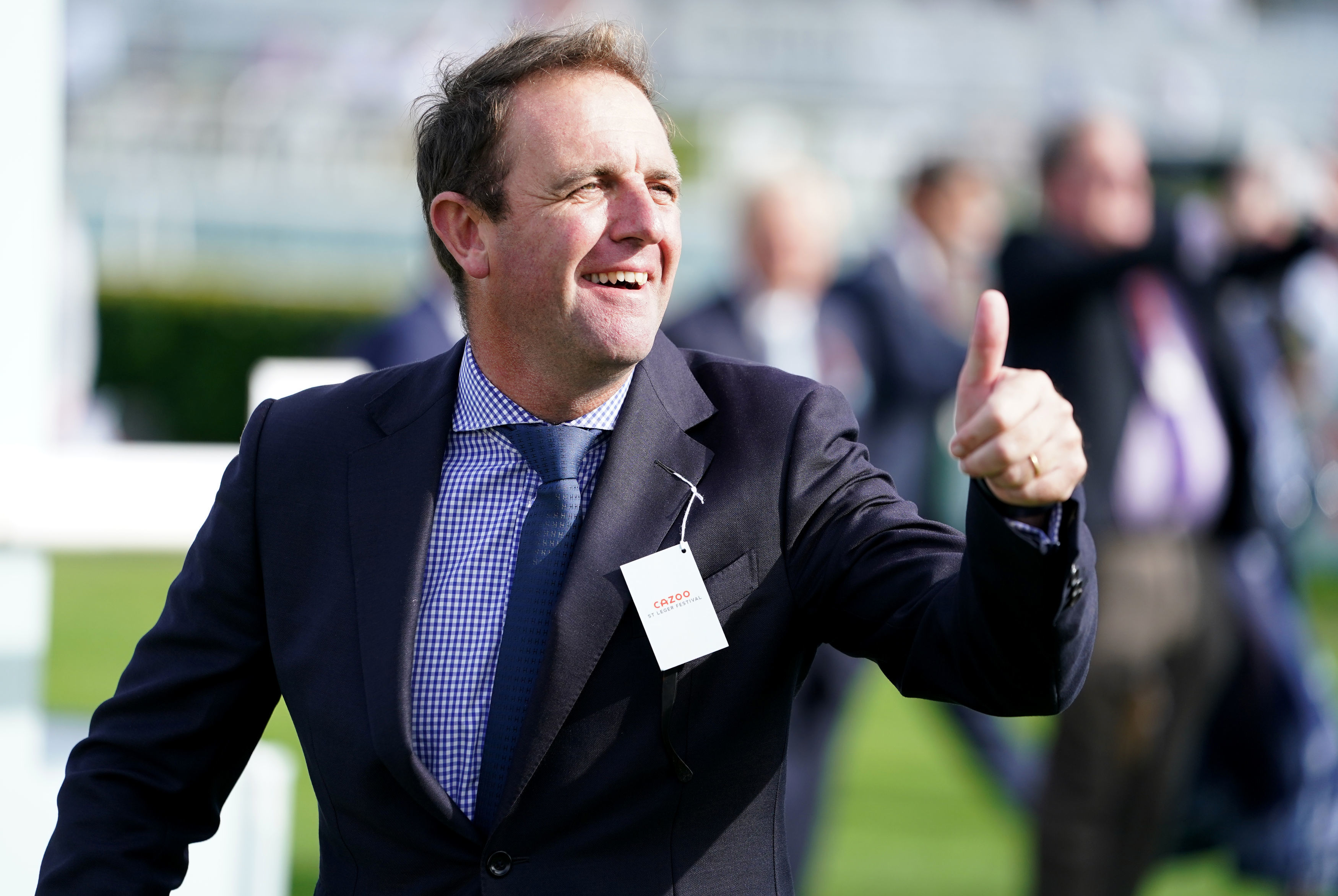 Having one serious contender for Europe’s richest race, one of the most prestigious in the world, is a dream for any trainer.

To have two in the 100th running? Well that’s the stuff of fantasy. Unless, that is, you happen to be Appleby.

Indeed, it isn’t beyond the realms to suggest Adayer and Hurricane Lane could give the Flat season's dominant figure a one-two to dream of.

Those with a passing interest in racing are better acquainted with the likes of John Gosden and Aidan O’Brien, of Frankie Dettori and Ryan Moore.

But this season it has been all about Appleby, the Newmarket trainer who has mopped up Classics and Group 1s for fun.

Adayar, the choice of stable jockey William Buick, is the likely favourite after adding the King George to his Derby triumph – the first to do so since the great Galileo 20 years ago.

But Hurricane Lane’s Epsom loss is his only one, and the Group 1 notches on his bedpost include an Irish Derby, the St Leger and Grand Prix de Paris over course and distance.

Even a self-confessed steady-eddie like Appleby has a dare-to-dream twinkle in his eye when it comes to their prospects.

He was as grounded as they come when he got the job training the cream of Godolphin’s crop eight years ago, and isn’t about to change now.

TOOK OVER AFTER STEROID SCANDAL

When Sheikh Mohammed handed the reins to the unproven rookie after a steroid scandal saw Mahmood Al Zarooni banned for eight years, plenty of eyebrows were raised.

Surely one of the biggest operations in the world would want a proven performer handling their multi-million poundsworth of horse flesh.

The Sheikh had no doubts – after all, Appleby had spent 15 years working for him with Al Zarooni and, before that, David Loder.

Talk about a faith repaid.

Appleby admitted: “That was when I thought ‘this is real.’

“It was only natural people thought it should have gone to someone else, and the only way to repay His Highness was winners at a high level on a global stage.

“I hadn’t proved myself with one Group 1 winner, but it was definitely the first step on the ladder.

“More importantly, I felt people were giving me respect.”

Even so, it took victory in the most famous Flat race of all to really rocket him into the big league.

In 2018 it arrived with Masar, a first triumph in the Derby for Godolphin. Finally the world knew all about Appleby.

With good cause, as the winners have flooded in since.

He laughed: “John Gosden, Aidan O’Brien and Andre Fabre all had more respect than me,

“You have to earn your stripes.

“But with Masar and the wins that followed I felt we were the ones being respected.

“I felt they were more concerned with what we were doing than I was about them. That’s what gives me confidence.”

He has every reason to be brimming with it ahead of today’s showpiece. He’s just happy Buick was the one who had to choose which to ride.

Appleby admitted: “It was a hard decision for him, but I’m confident we have two horses going into the Arc in the condition of their lives.

“Hurricane Lane could create history as the first Leger winner to win the Arc.

“It’s a wet forecast and that will play into his strengths. He loves soft ground. If it’s a war of attrition, he won’t lie down.

“Adayar has just got stronger and stronger. They have both done it at the highest level this year and it’s exciting – I’m really looking forward to the race.”