ARSENAL youngster Charlie Patino has broken his silence after his record-breaking debut goal against Sunderland.

The 18-year-old came on with 10 minutes to go in the Carabao Cup on Tuesday night and scored in the dying stages to make it 5-1 to the Gunners. 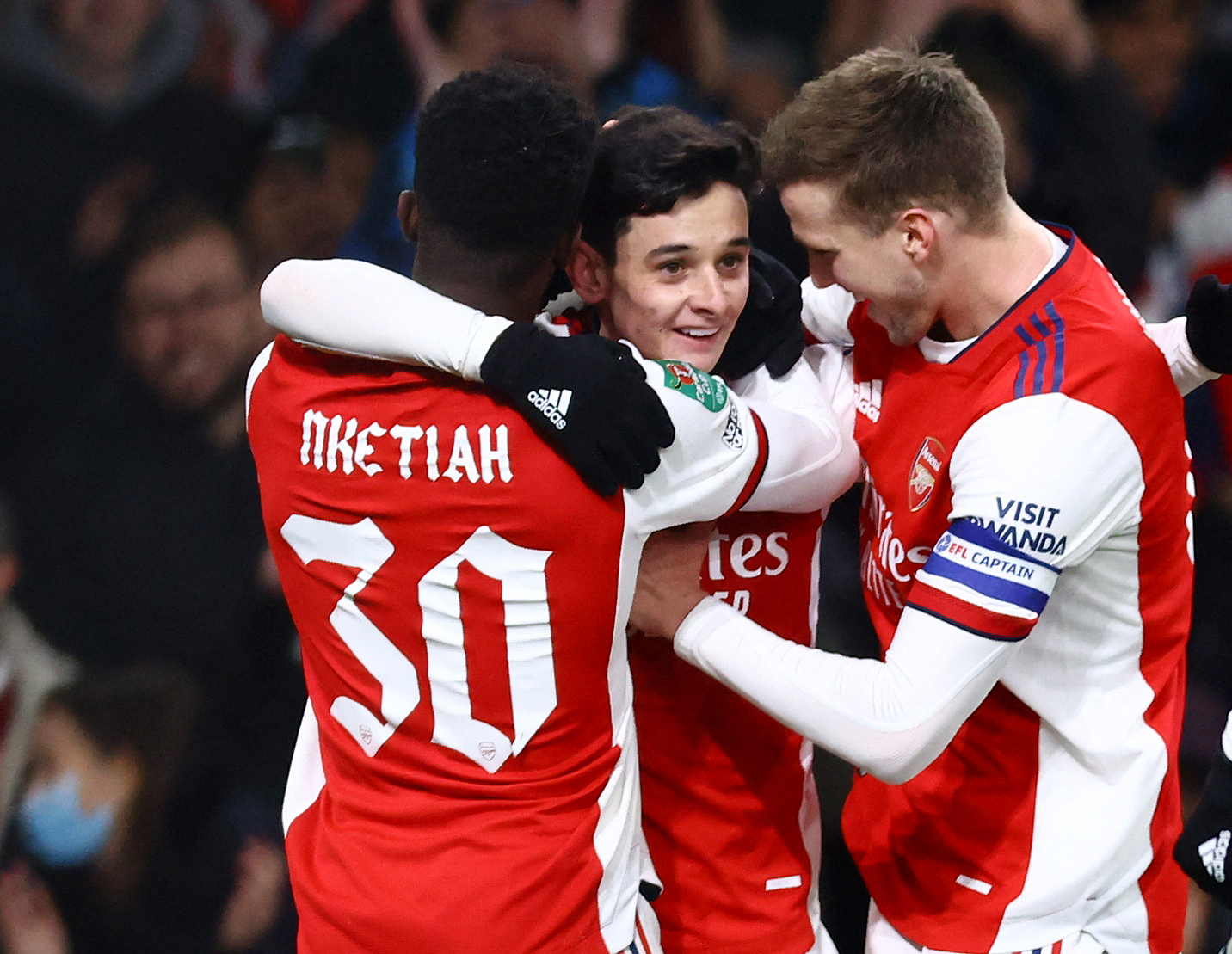 Nicolas Pepe slid a ball across the box in the second minute of stoppage time and Patino turned it into the bottom corner with his left foot.

Mikel Arteta described it as a 'beautiful day' for the midfielder and his family. But the strike also broke a bizarre record.

At squad No 87, Patino became the highest squad number ever to score for the North Londoners – beating Bukayo Saka's previous record when he played No 77.

He posted a picture of himself celebrating and wrote: "The best day of my life and an early Christmas present.

"Thanks to all the fans for their amazing support! What a night."

Foden & Grealish deemed 'unfit' by furious Guardiola after night out

Patino also became the 886th player ever to represent the Gunners when he came off the bench.

Gooners were loving it in the comments.

And several called for him to start the next game.

The Spaniard said: "Charlie is with us more and more in training sessions, yesterday was his first competitive match which was a beautiful day for him and everybody involved in the club.

"And we’ll go slowly from there.

"If the numbers are quiet and we have to throw him in there, we believe he’s ready.

"And he’s making the right steps. We’re really happy with where we are."

It was another great day for Arsenal's Hale End academy and Arteta is thrilled with the work the club's youth staff are doing.

He added: "I am delighted but that is down to all the work that has been in the academy and at the club over many years and this is the fruit of that work.

"Now it is about finding the right moments too give opportunities to these kids and finding the space in the squad to be able to do that." 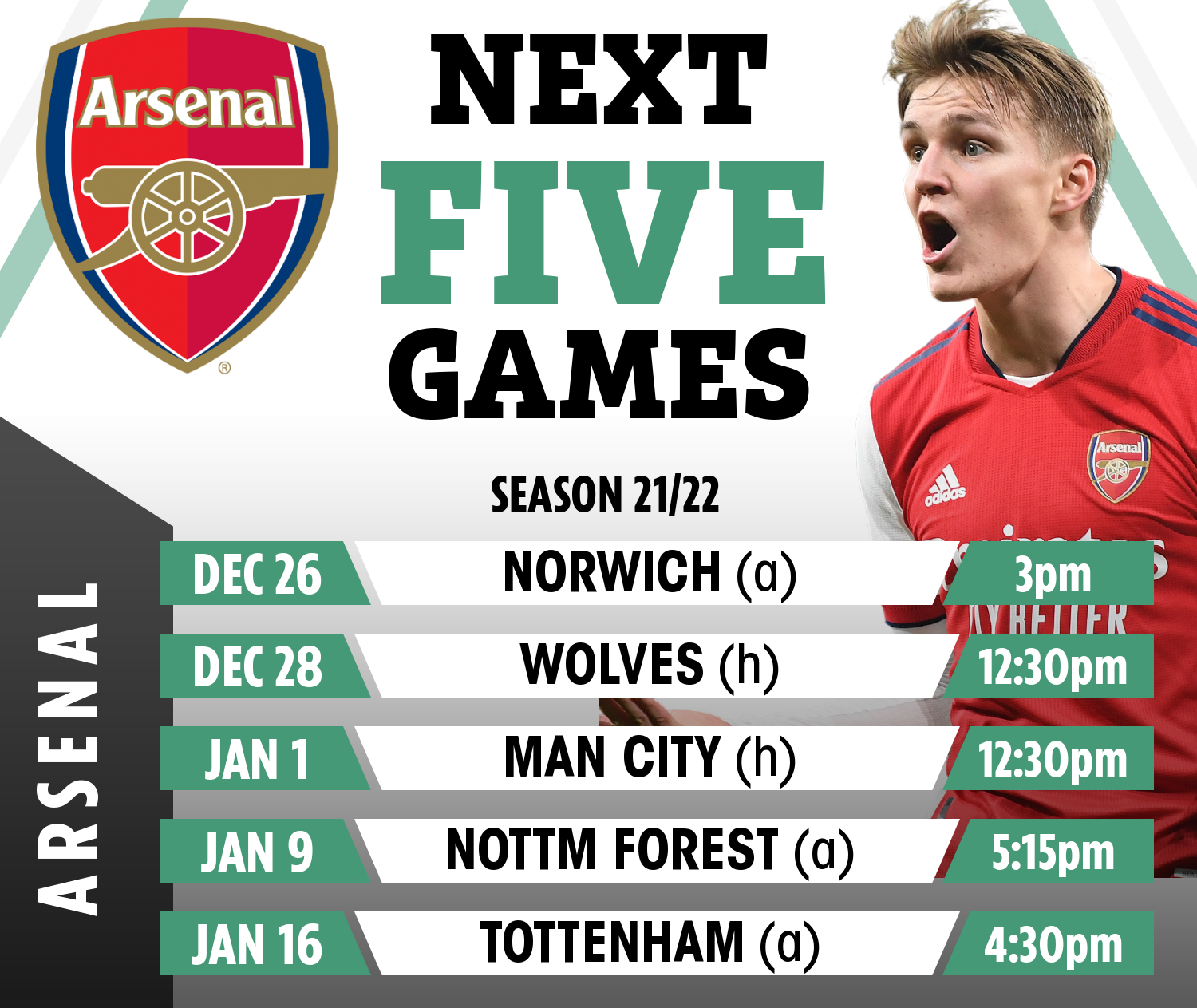