TED CHEESEMAN claims he was “scammed” out of a win against Scott Fitzgerald and slammed “corrupt” boxing for his loss.

The 24-year-old Londoner lost his British super-welterweight title to “Mad Man” Fitzgerald at the Utilita Arena, in Newcastle on Saturday night. 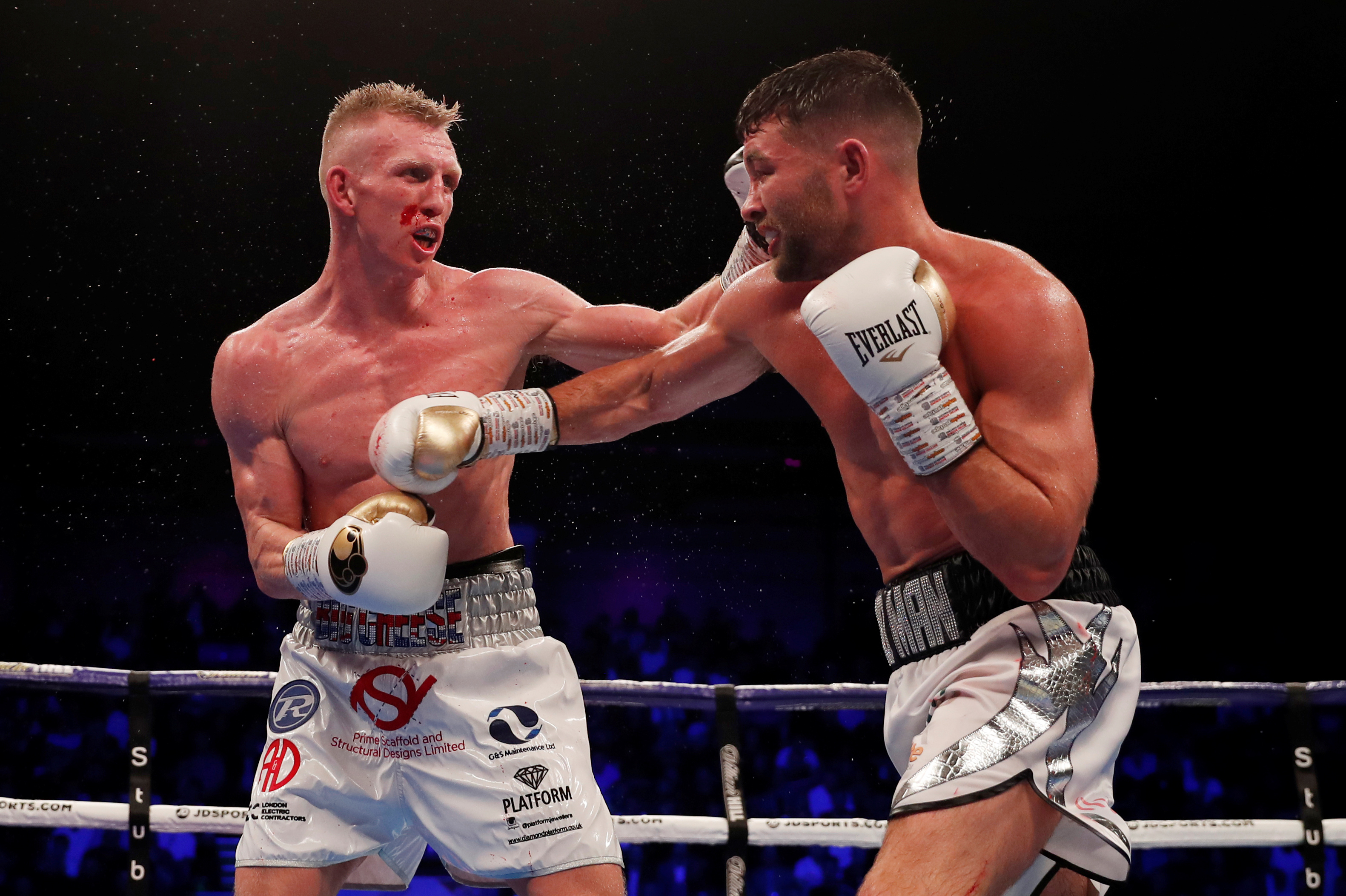 But a heartbroken Cheeseman slammed the decision online after the fight, insisting he was on the receiving end of a poor decision.

He said: “This is a corrupt sport we’re in train like a lunatic and dedicate your life make loads of sacrifices to have politics of business take away from me what I deserve everyone knows who the real winner of that fight was tonight boxed class everyone doubted me before proved you all wrong and get scammed."

Cheeseman’s nightmare year dragged on after defeat on Saturday, which adds to his loss against Sergio Garcia for the European title in February and draw to Kieron Conway in June.

After “The Big Cheese” walked away empty handed Tyneside, he told iFL TV he is contemplating his career in the sport after the “disgusting” loss.

Cheeseman said: “Right this second I’ve given up boxing.

“You never know because obviously I’m angry, but right now I ain't got the drive, at this second if someone said ‘You can fight in three months’ right now in my head and my heart it’s broken.

“Right now I ain’t got the drive to get back in the gym, you know what I mean?

“I boxed class, kept to the gameplan and won the fight. I don’t care what anyone has got to say to me.

“I’m sick and heartbroken about boxing, all I give to boxing and boxing has given f*** all to me and that’s the exact truth – I don’t know what more I could do.” 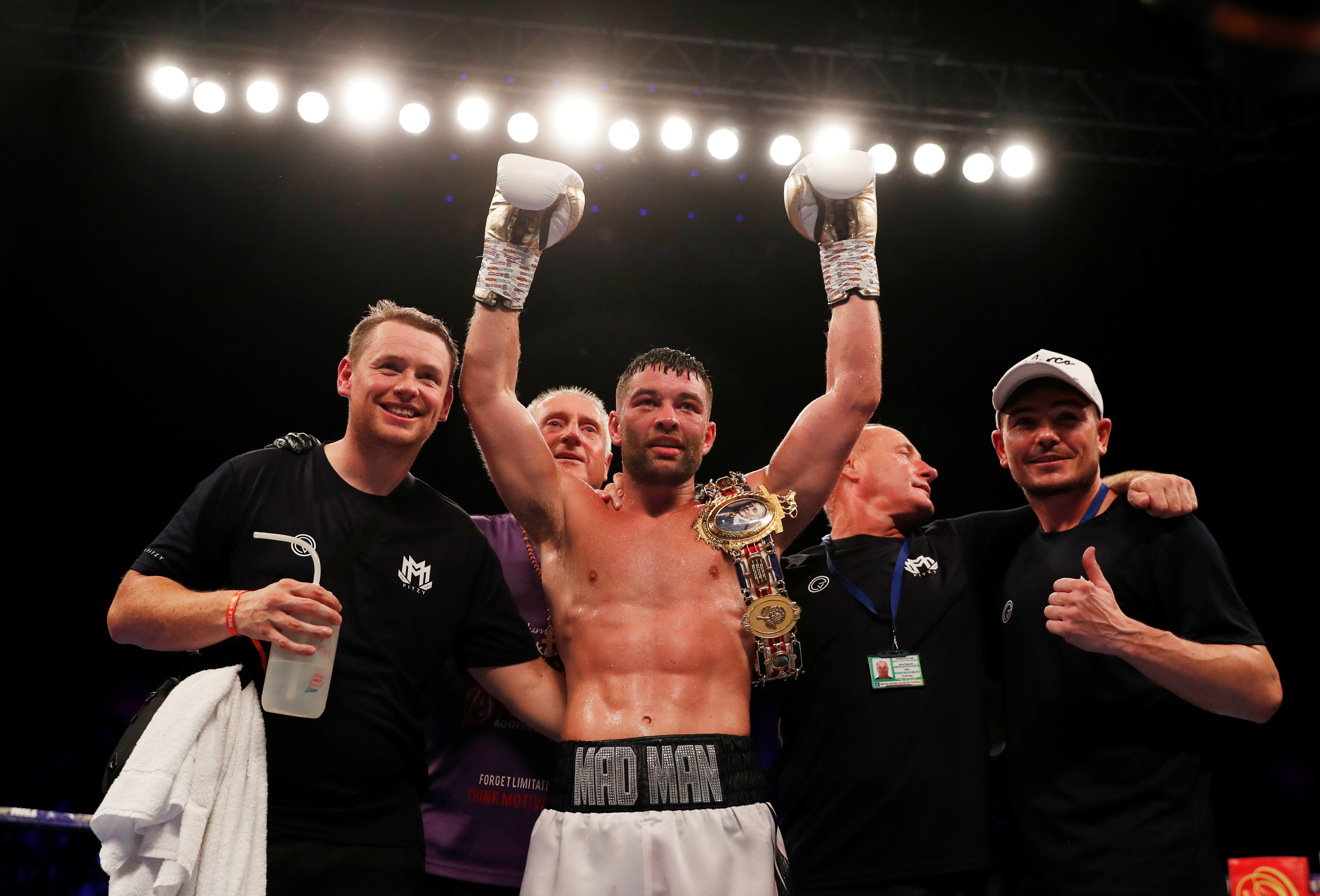 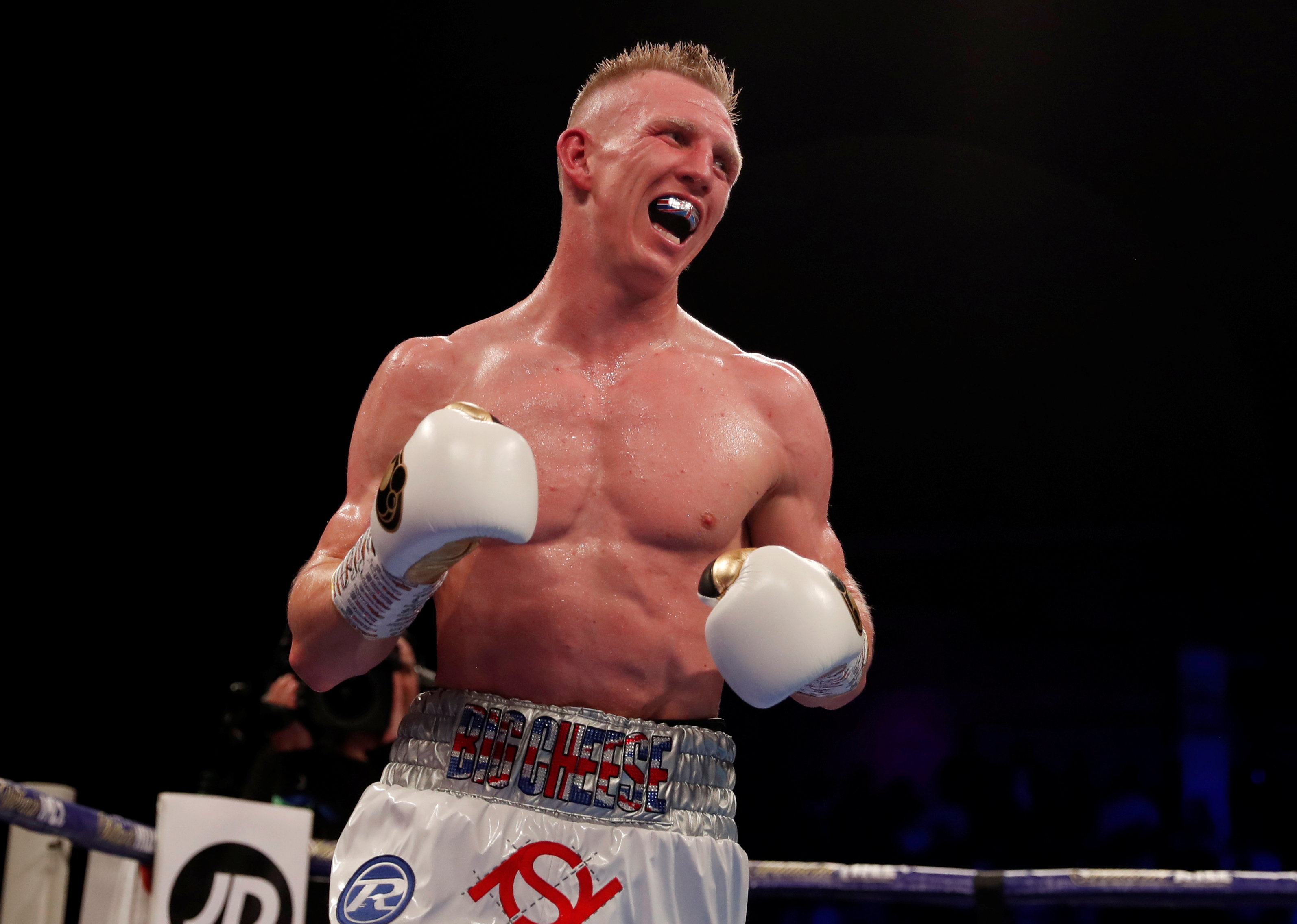