FRAN KIRBY and Jennifer Hermoso will slug it out for the Women's Champions League top scorer mantle when Chelsea and Barcelona meet in the contest's finale.

Both stars have six goals apiece with Kirby's scoring twice against Bayern Munich in the competition's second leg semi-final. 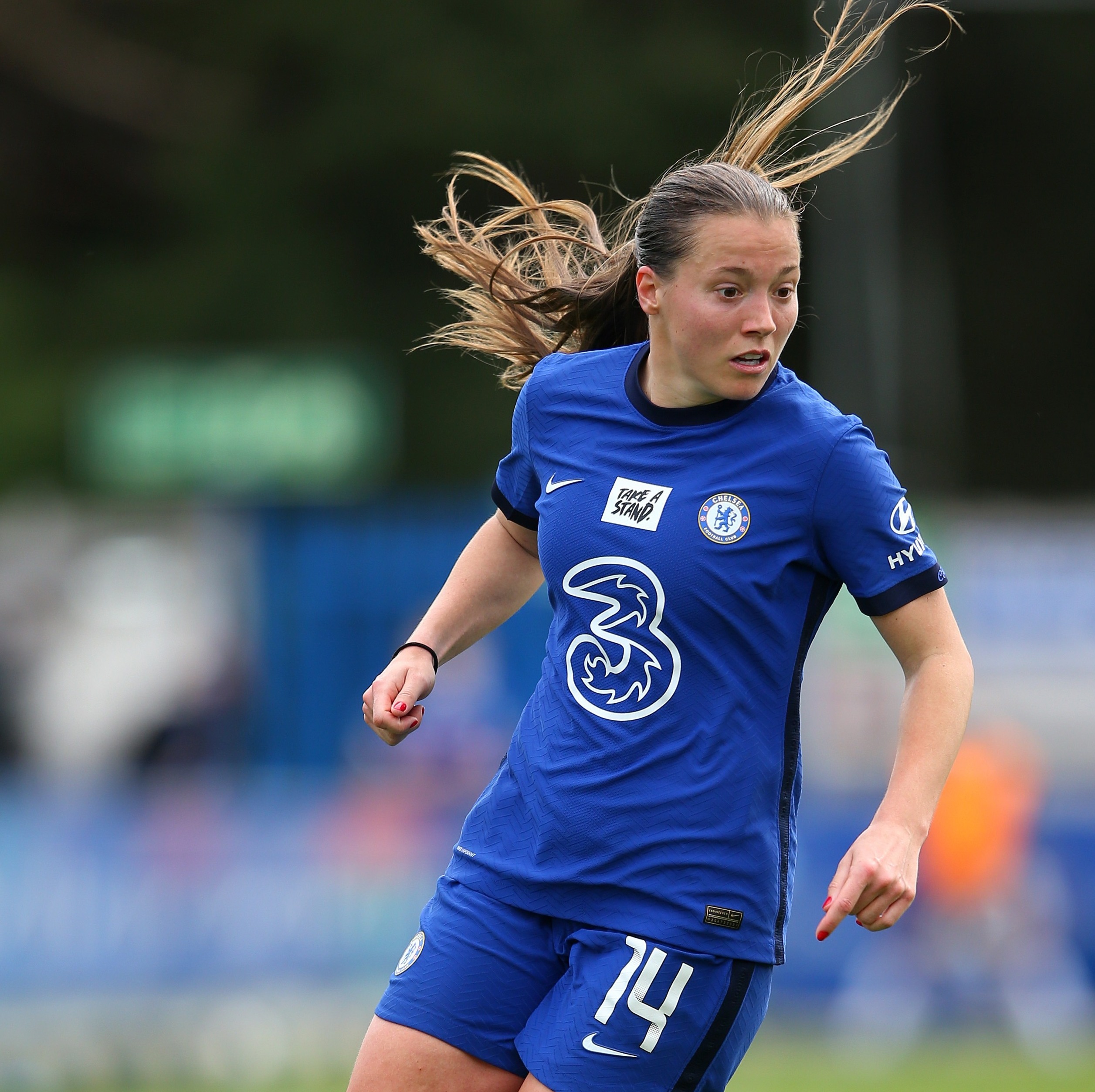 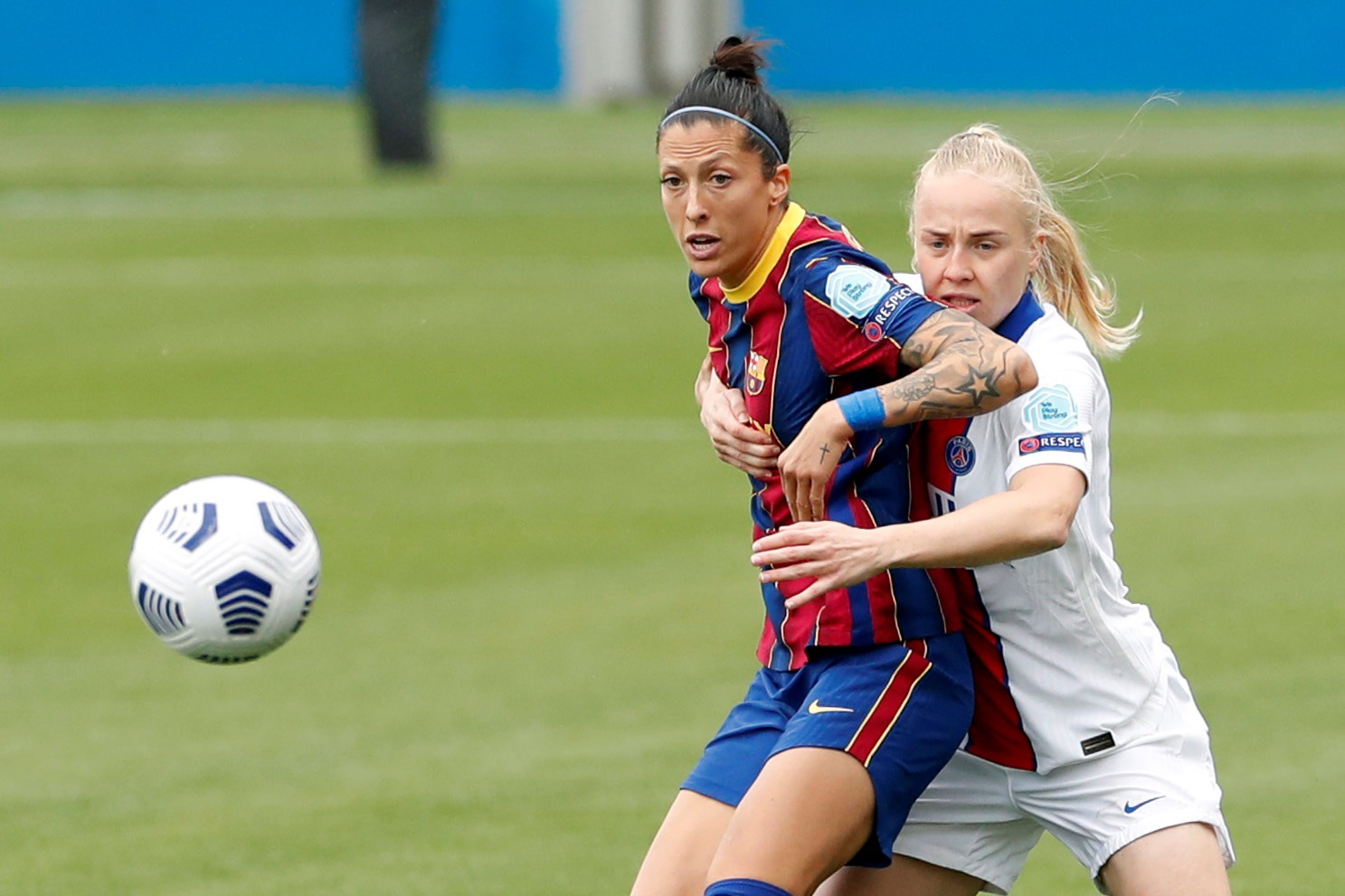 But Hermoso, 31, has scored her tally in as many games while Kirby, 27, reached her total in eight appearances.

The pair are closely followed by Hermoso's hotshot team-mate Lieke Martens, 28, who has racked up five goals in the competition.

Kirby and Hermoso both also notched 16 goals domestically this season which helped propel their sides to lift their respective league trophies.

Kirby scored another double in the Blues' 5-0 win over Reading to help seal a fourth WSL crown for Emma Hayes' side.

Meanwhile, Barca cruised to the La Liga Women's title in style with eight games to go and an unbeaten run in the league to match.

The Spanish giants clinched their sixth top-flight trophy after accruing 26 straight wins and a stunning tally of 126 goals.

And Lluis Cortes' team are ahead of Chelsea in the overall European goalscoring charts with 24 goals compared to the Blues total of 21.

But Kirby and her team-mate will be aiming to turn those statistics around in their first-ever Women's Champions League final. 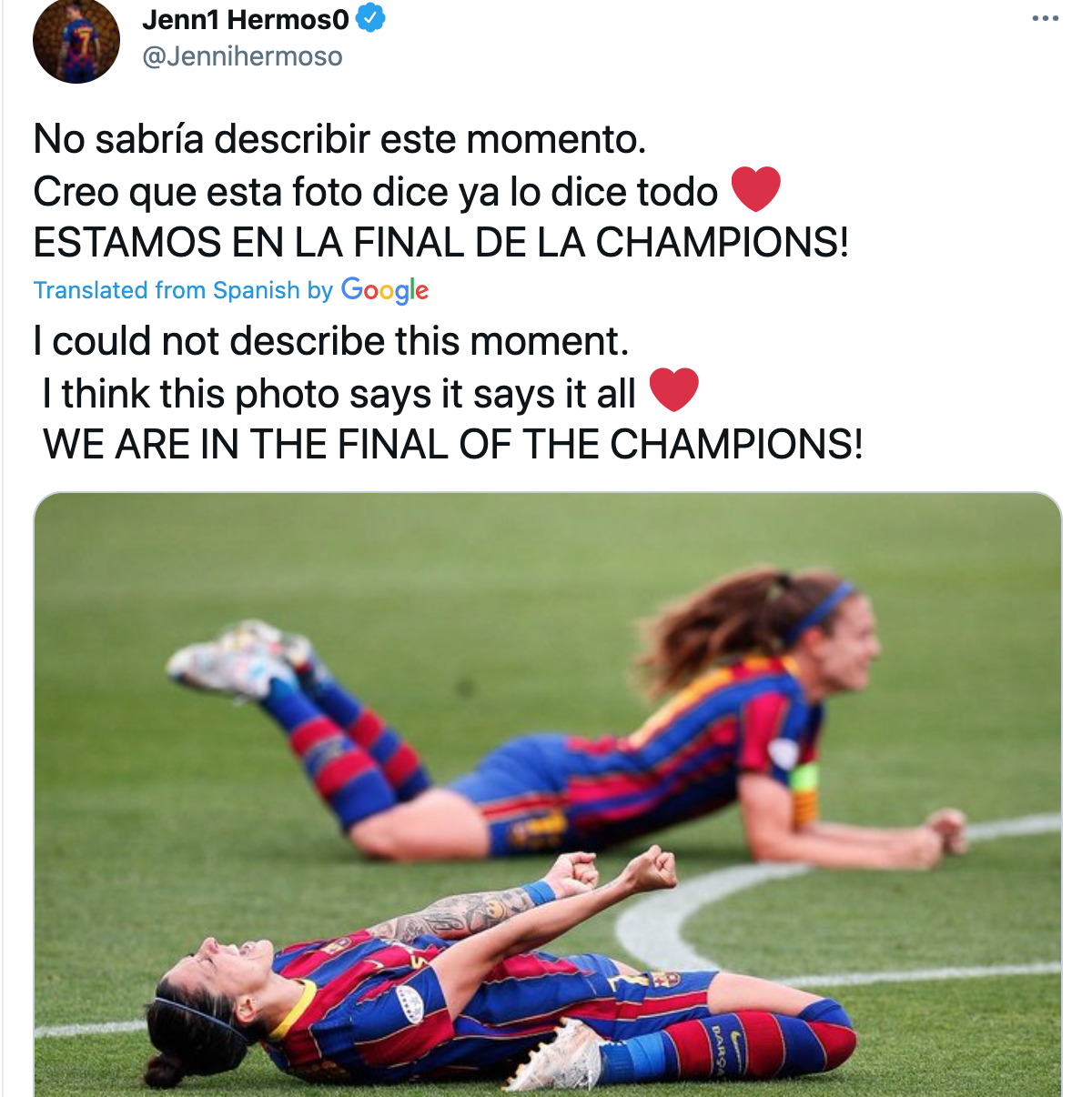 And the England forward knows what it takes to win in high stake games after netting a brace to help Chelsea trounce Bayern Munich 5-3 on aggregate in the contest's semis.

Kirby, who has made 18 WSL appearances this season, was also on target twice in Chelsea's 6-0 Conti Cup thrashing of Bristol City.

The former Reading forward's contribution to the Blues quest for a quadruple has led to her being crowned the WSL's Player of the Season.

The award win is among the highlights of a remarkable turnaround for Kirby who a few years ago was told she might not play again due to a rare heart condition.

And she will have to be at very best to out-do Hermoso who says seeing Barcelona reach the final is 'indescribable'. 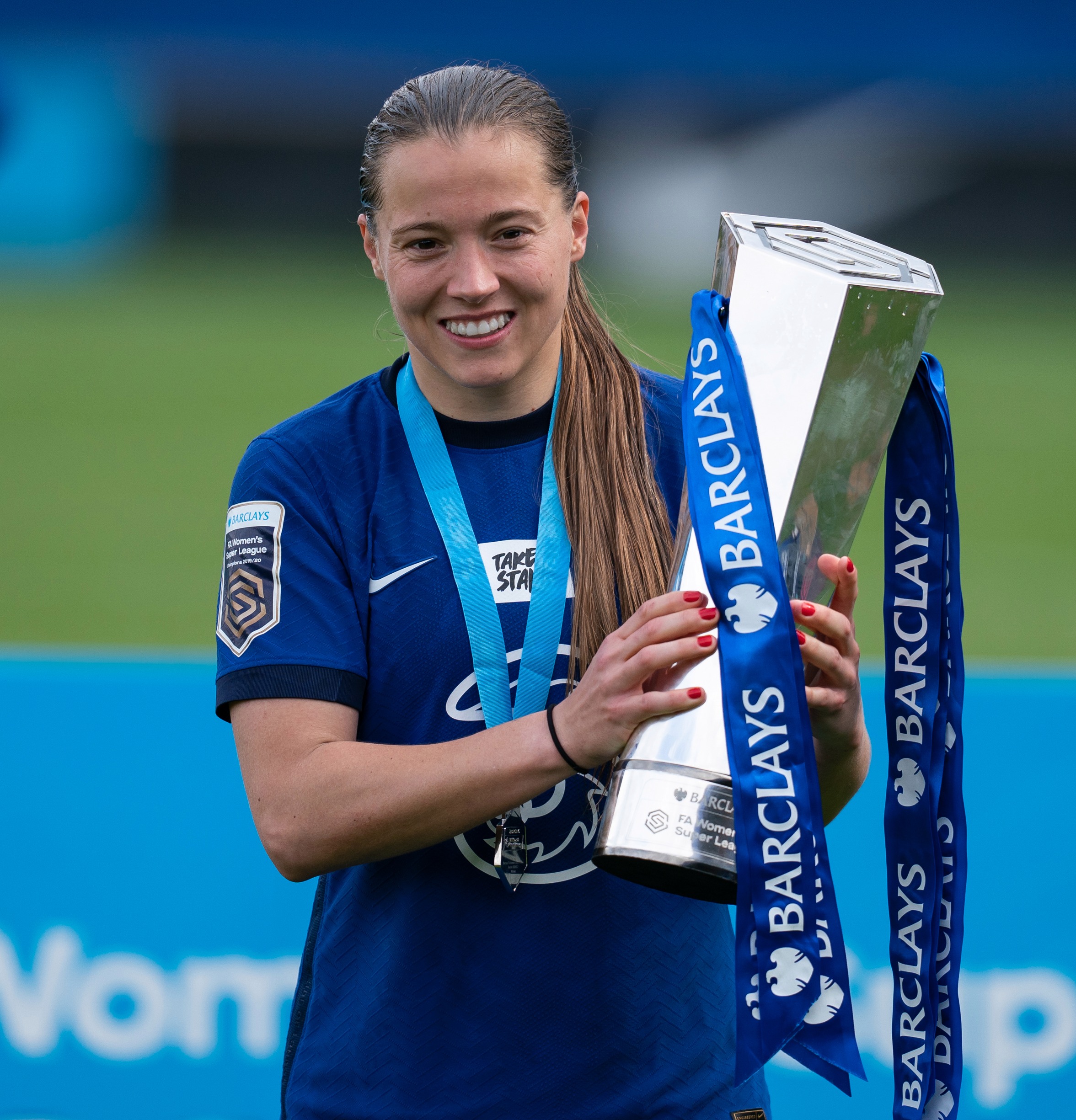