CHELSEA midfielder Luke McCormick may have played his way into a move to Millwall.

McCormick has caught the eye on a loan spell at League One Bristol Rovers and the Lions hope to tie up a deal for him in the summer. 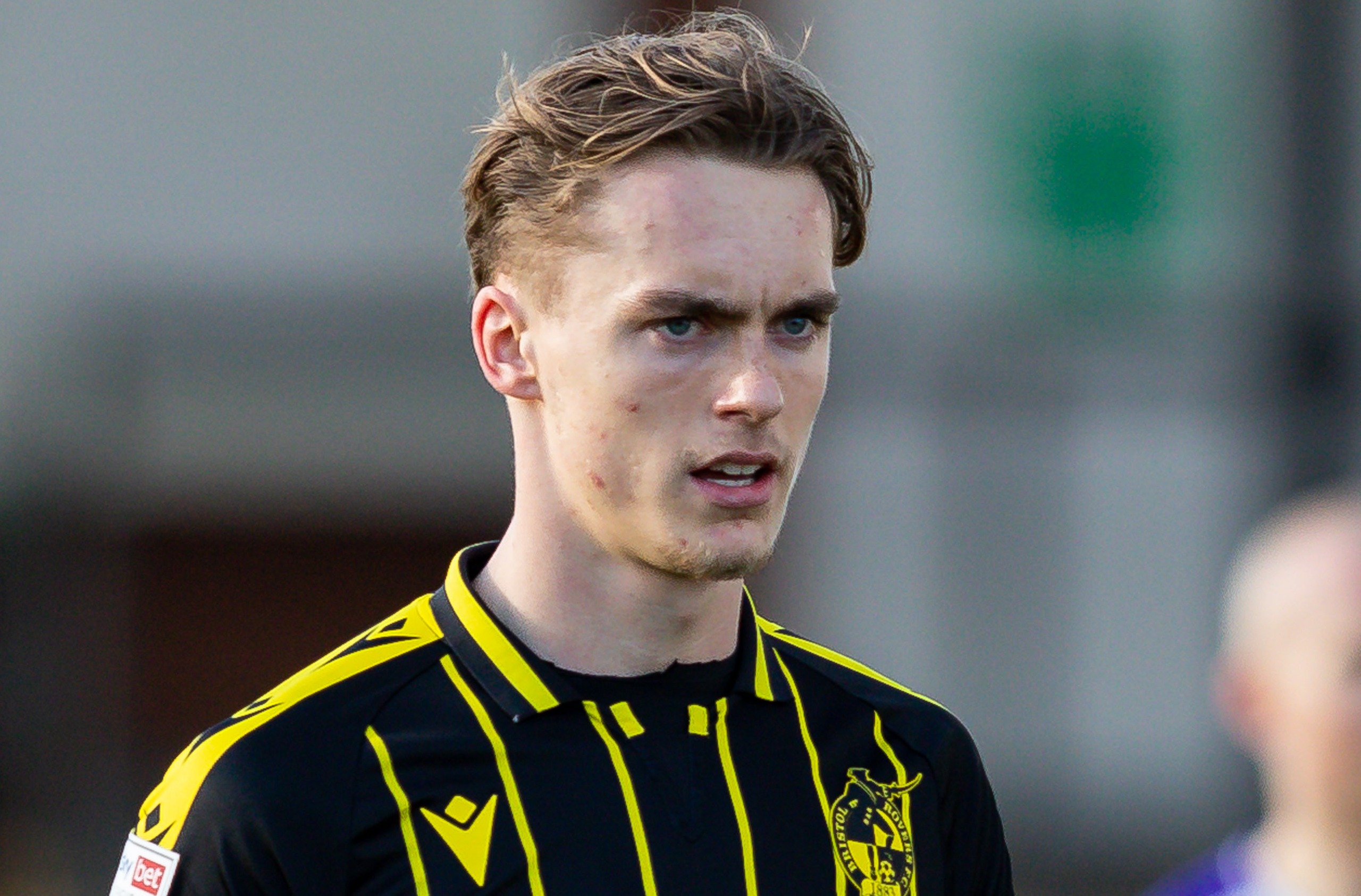 The 22-year-old is set to leave Stamford Bridge before going into the last year of his deal.

That should see a switch across London to join Gary Rowett’s Championship outfit.

A short spell with Shrewsbury in 2019 saw the midfielder make his debut in senior football.

McCormick has played 30 games on loan at Rovers this campaign but missed Saturday's defeat to Hull through suspension.

Gas boss Joey Barton backed the youngster to bounce back after earning a second yellow against Burton for kicking the ball away.

He said: "Macca’s obviously very disappointed, but he’s a young player and he’s here on loan to learn lessons, and that will be a lesson he will learn and carry on into his career.

“It’s disappointing, but we win together and we lose together. He’ll be superb for us between now and the end of the season and I’m sure he will turn in performances that will go some way to making up for that error."

Meanwhile, Millwall are set for another year in the Championship while sat firmly in mid-table with 11 games to go.

A defeat to Blackburn on the weekend left the capital club 11 points off the play-off places but 14 clear of the drop.