CHELSEA have agreed personal terms with Sevilla and France defender Jules Kounde, according to reports.

The 22-year-old centre-back, who can also play on the right side of defence, has been linked with a move to several Premier League clubs including Manchester United and Tottenham. 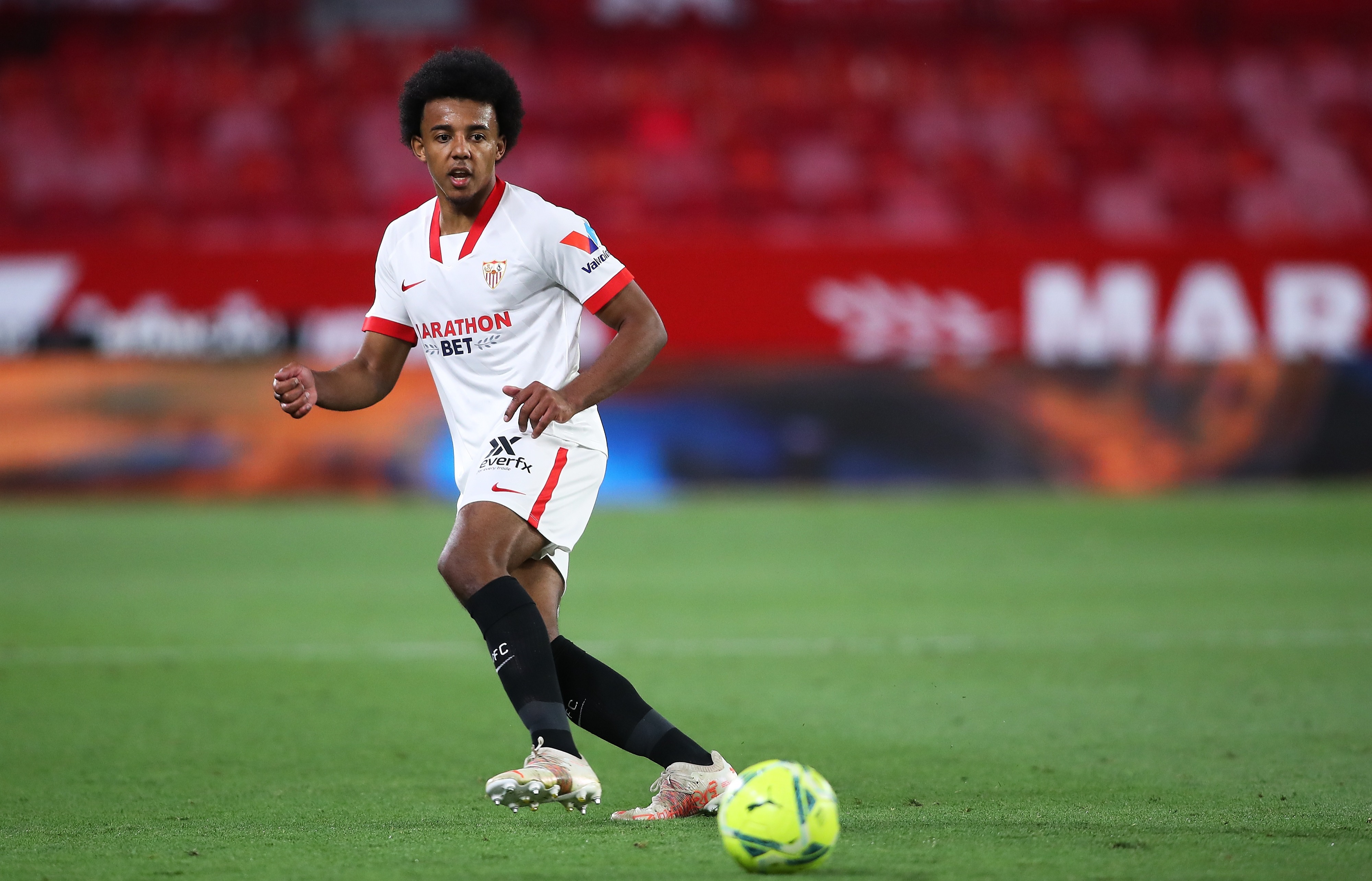 But it is the European champions Chelsea who look to be closing in ona five-year deal for Kounde, as Sky Sports journalist Fabrizio Romano confirms.

"Contract until 2026 won’t be a problem to be signed – as Koundé is open to accept.

"Chelsea and Sevilla are in advanced talks to reach an agreement on payment/deal structure."

Kounde joined Sevilla from Bordeaux in 2019 and has played 88 times across two seasons for the LaLiga side.

He still has three years left on his contract, but is said to be keen to move to Stamford Bridge to play Champions League football.

SunSport previously reported that Manchester United were also interested in Kounde – despite nearing a move for his compatriot Raphael Varane.

Tottenham attempted to join the race for the Frenchman only to be snubbed as they cannot offer Champions League football next season.

Thomas Tuchel is eager to land a new central defender this summer with Thiago Silva turning 37 in September.

Kurt Zouma has also been linked with a move away while academy graduate Marc Guehi has already sealed a move to Crystal Palace.

Kounde was part of the France squad that suffered a shock loss to Switzerland in the Round of 16 at Euro 2020.

Bayern Munich stalwart Niklas Sule is another name thought to be among Tuchel's list of defensive targets at Stamford Bridge this summer.