CHELSEA are bracing themselves for a legal fight with stalwart Gary Staker after relieving him of his player-liaison officer responsibilities.

The popular employee – who is half Italian – has been a familiar face since he became translator for Gianluca Vialli after the Italian striker was appointed player-manager in 1998. 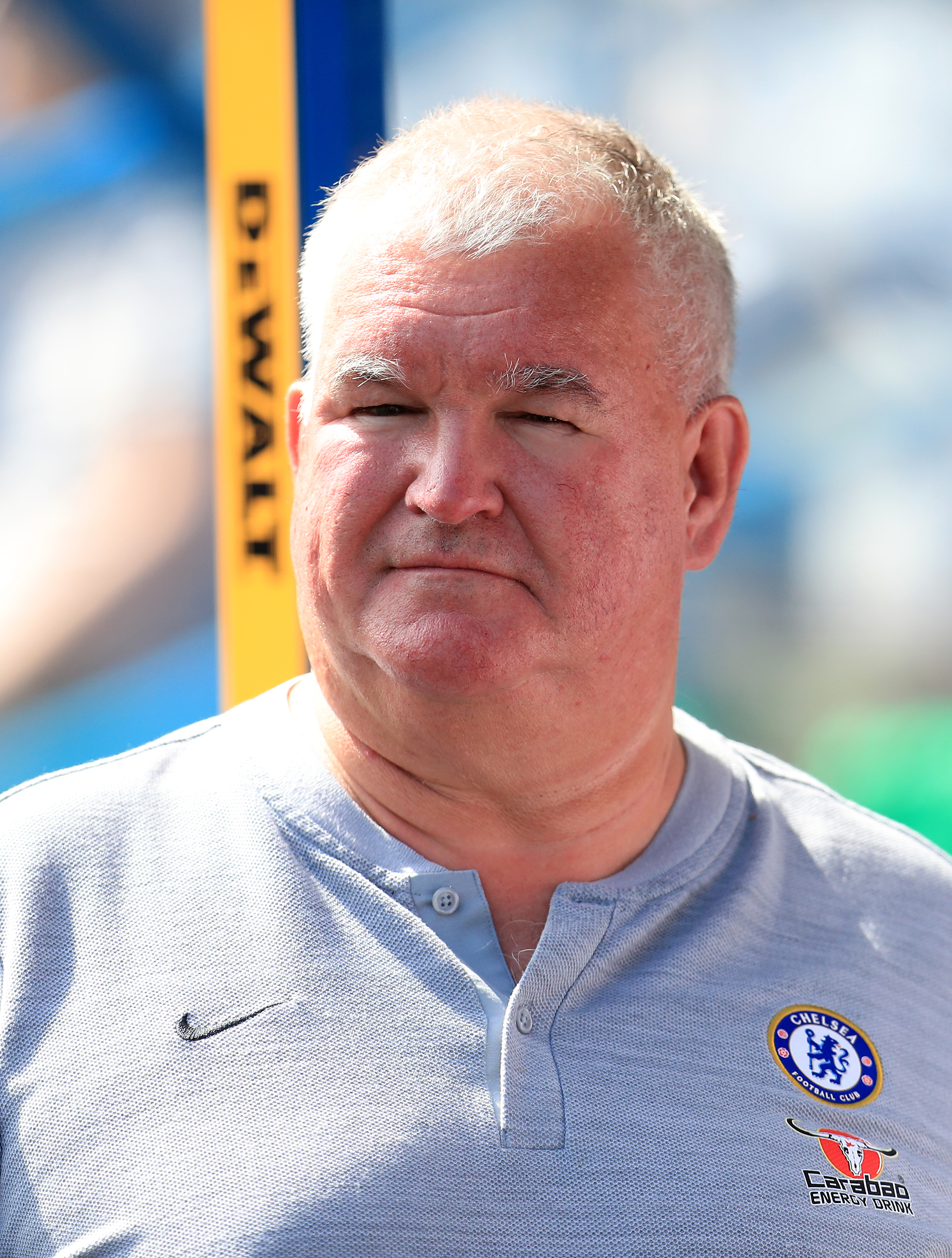 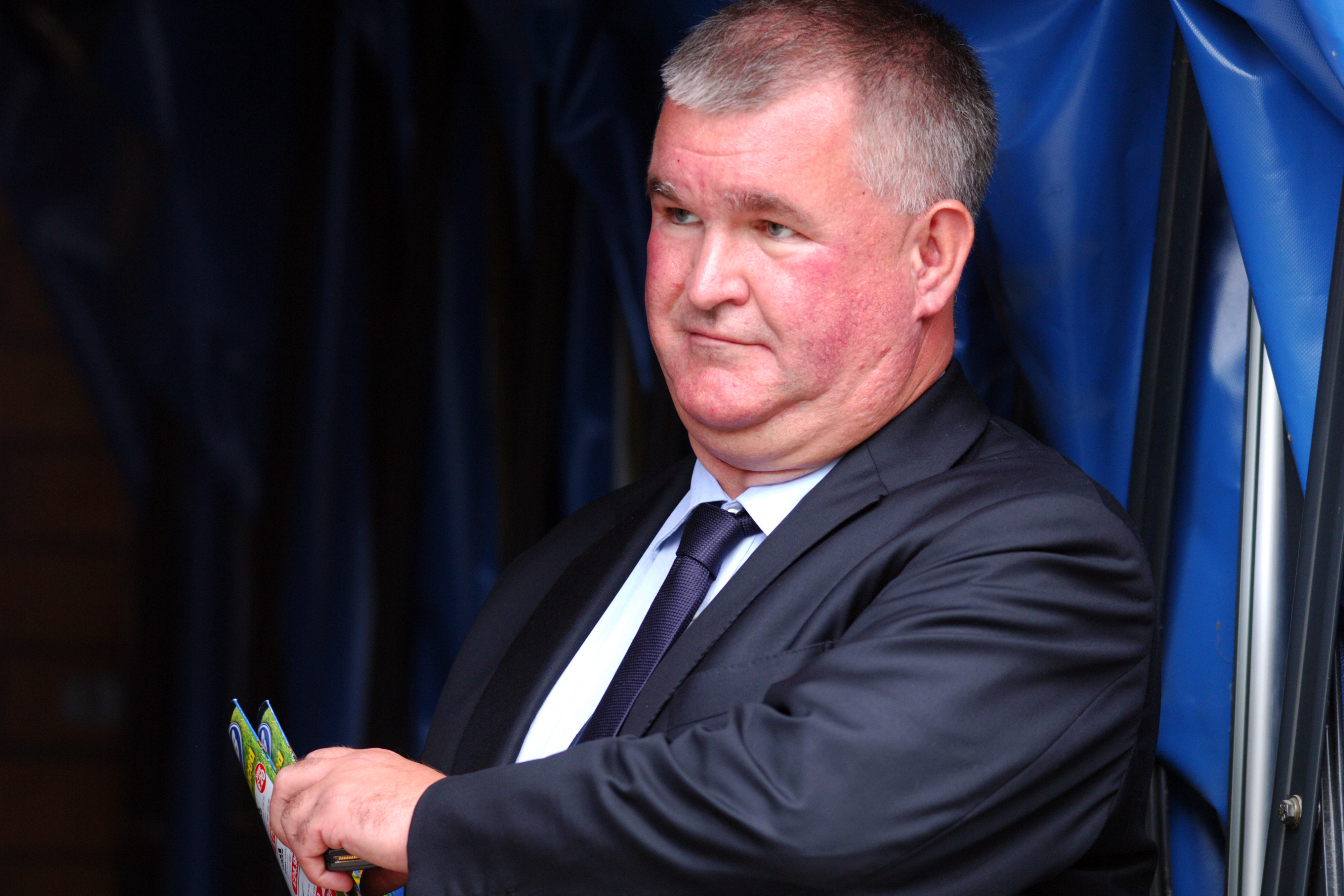 Now The Times claim he is consulting lawyers after being told last week his services as player-liaison officer are no longer needed.

Chelsea chiefs informed him they want to move him away from the first team picture and have offered him a role looking after the club’s ambassadors.

But Staker – who began his Chelsea career as a steward – is understood to be unhappy with the switch and is considering leaving the club altogether.