ANTONIO CONTE enjoys the last day of his summer holiday before returning for showdown talks with Chelsea. 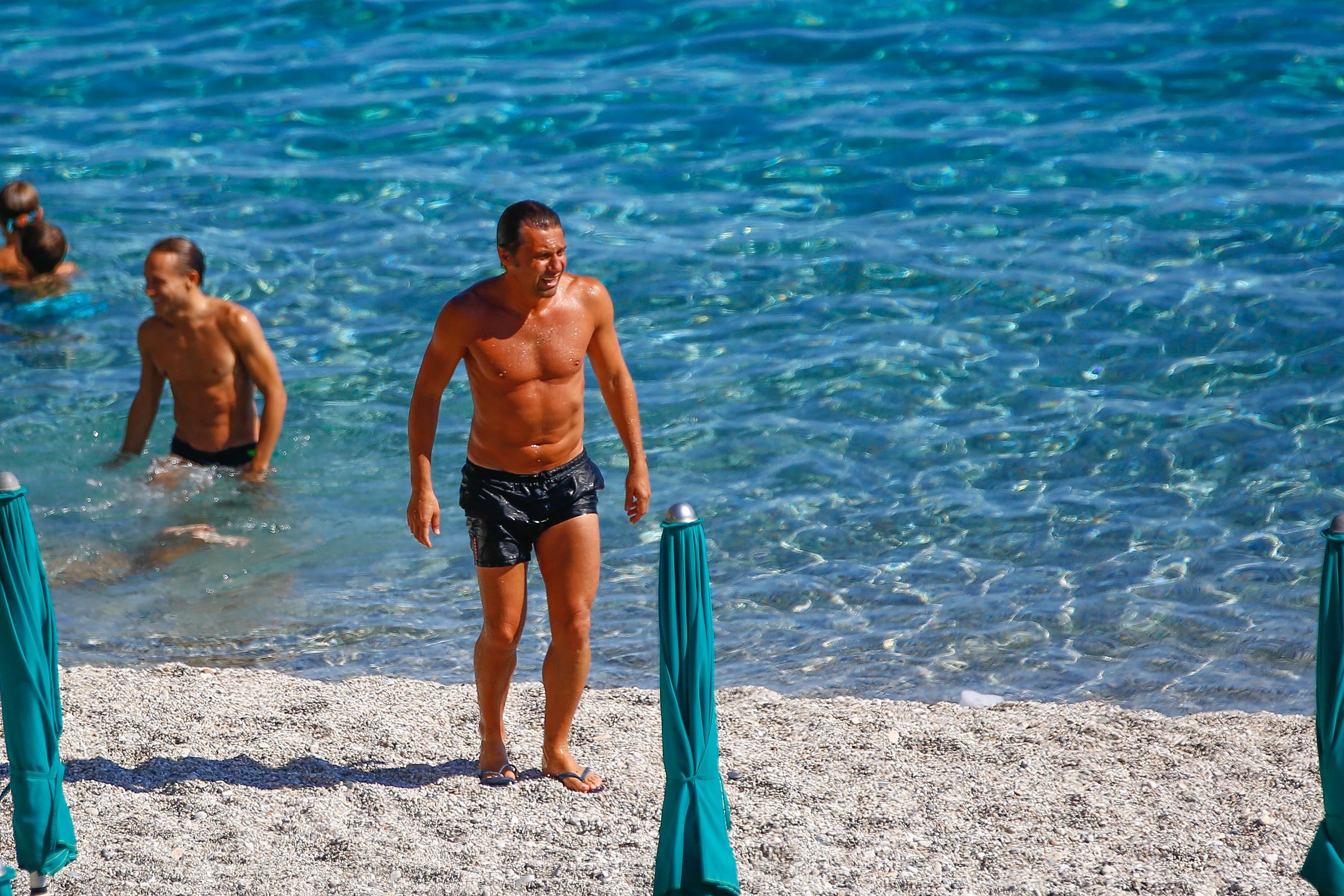 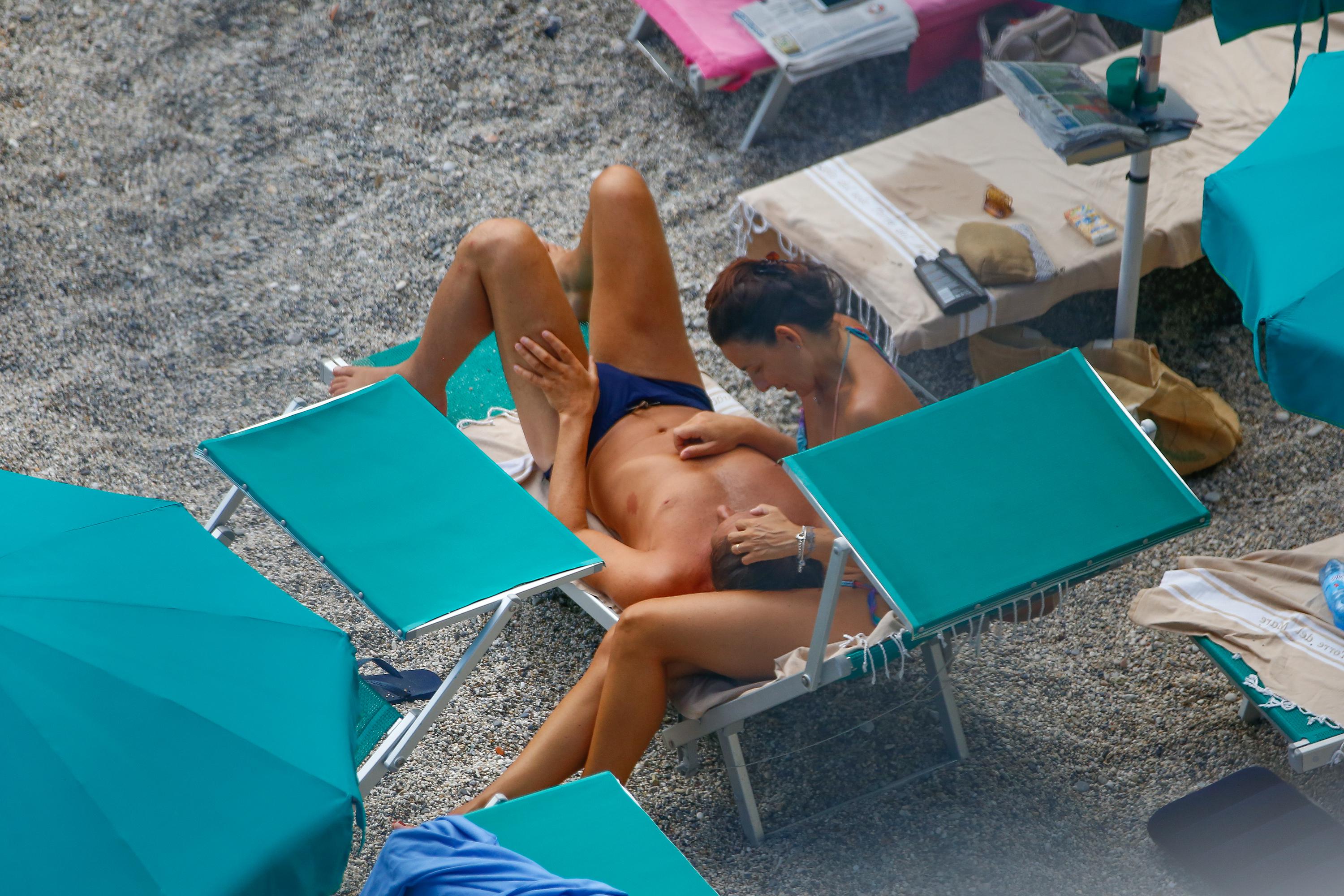 And the former Juventus star, who won five Serie As, the Coppa Italia, Supercoppa Italiana, Champions League and Uefa Cup during his playing career, proves he has still got it as he pings a ball about in the ocean.

Wearing just a pair of dark swimming trunks, Conte kicks the ball towards his children, Vittoria and Gianluca.

The title winning boss, 47, is relaxing as much as he can before he returns to Chelsea's Cobham training ground.

The Blues' pre-season tour begins against Arsenal in Beijing's Bird's Next Stadium on July 22.

They then face Bayern Munich and Inter Milan in Singapore on July 25 and 29 respectively.

But Conte has an axe to grind first with the men upstairs after failing to land a number of summer transfer targets. 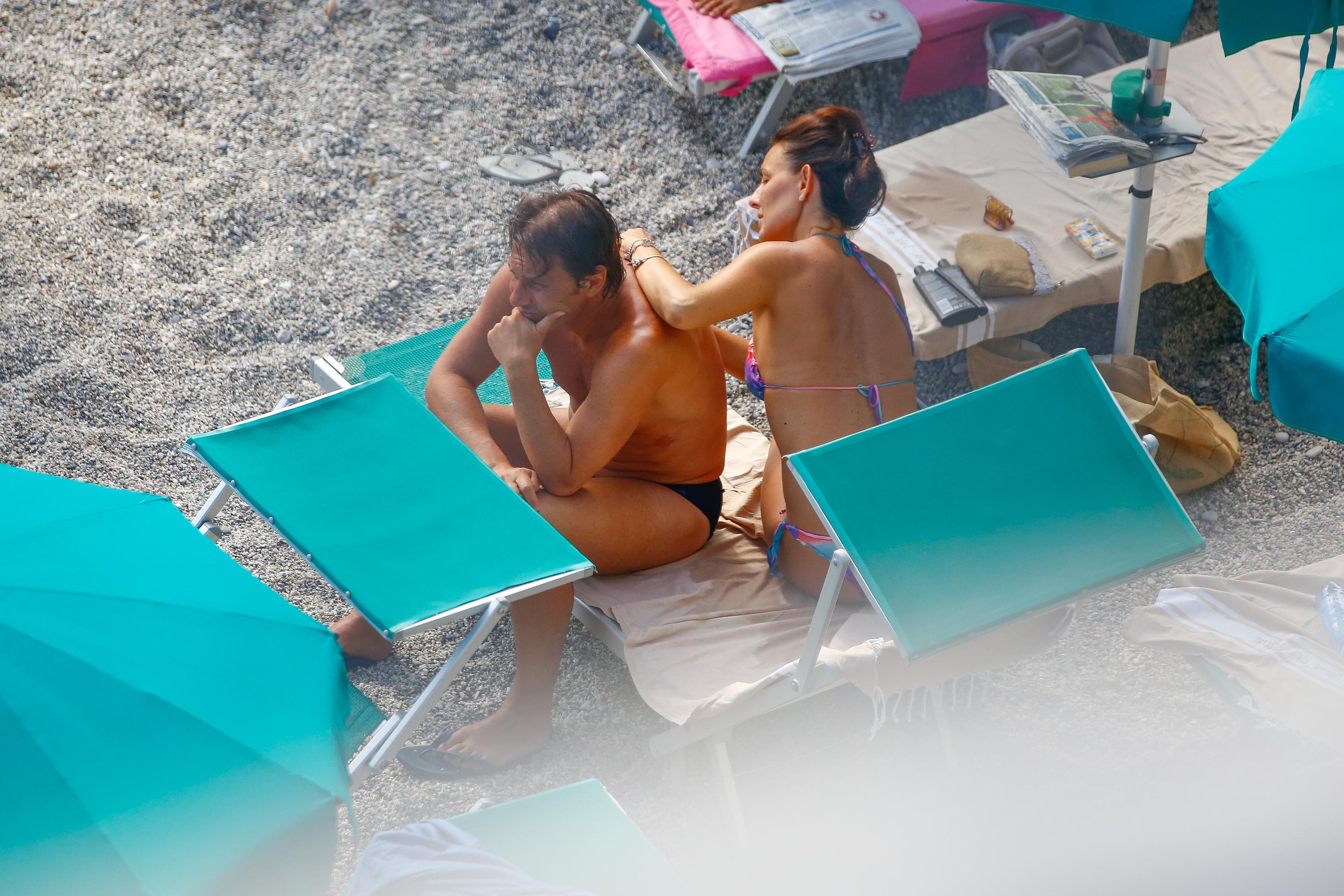 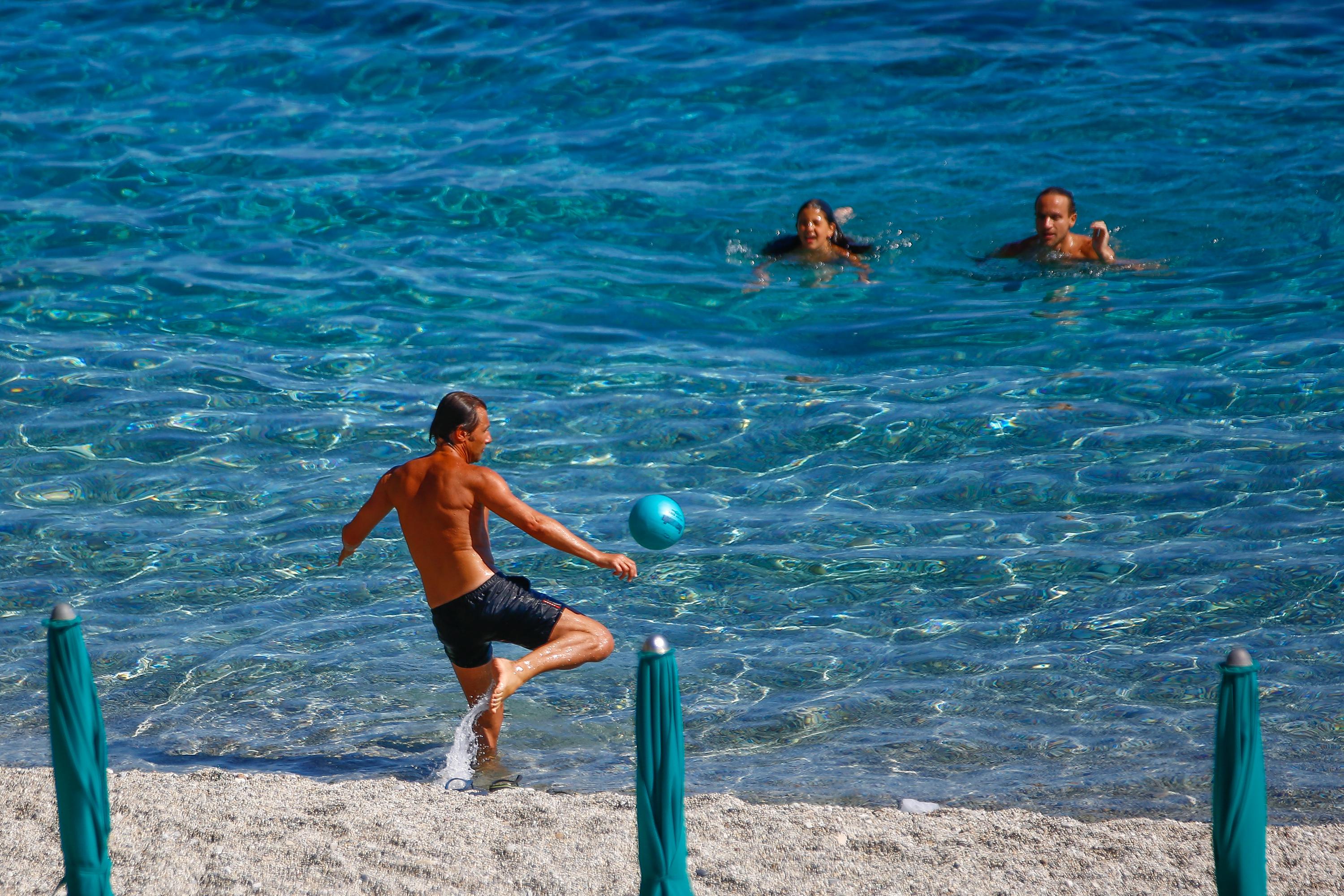 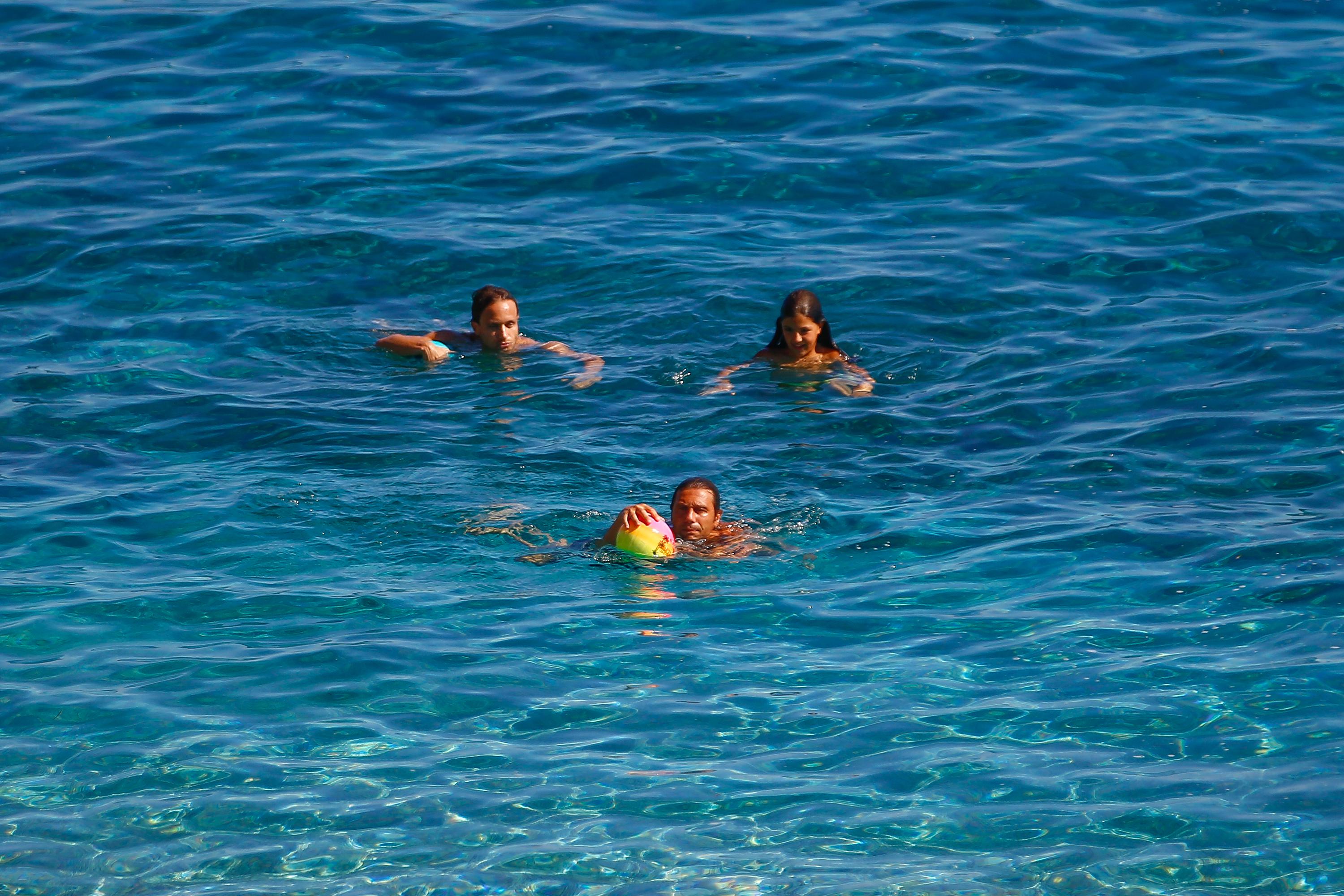 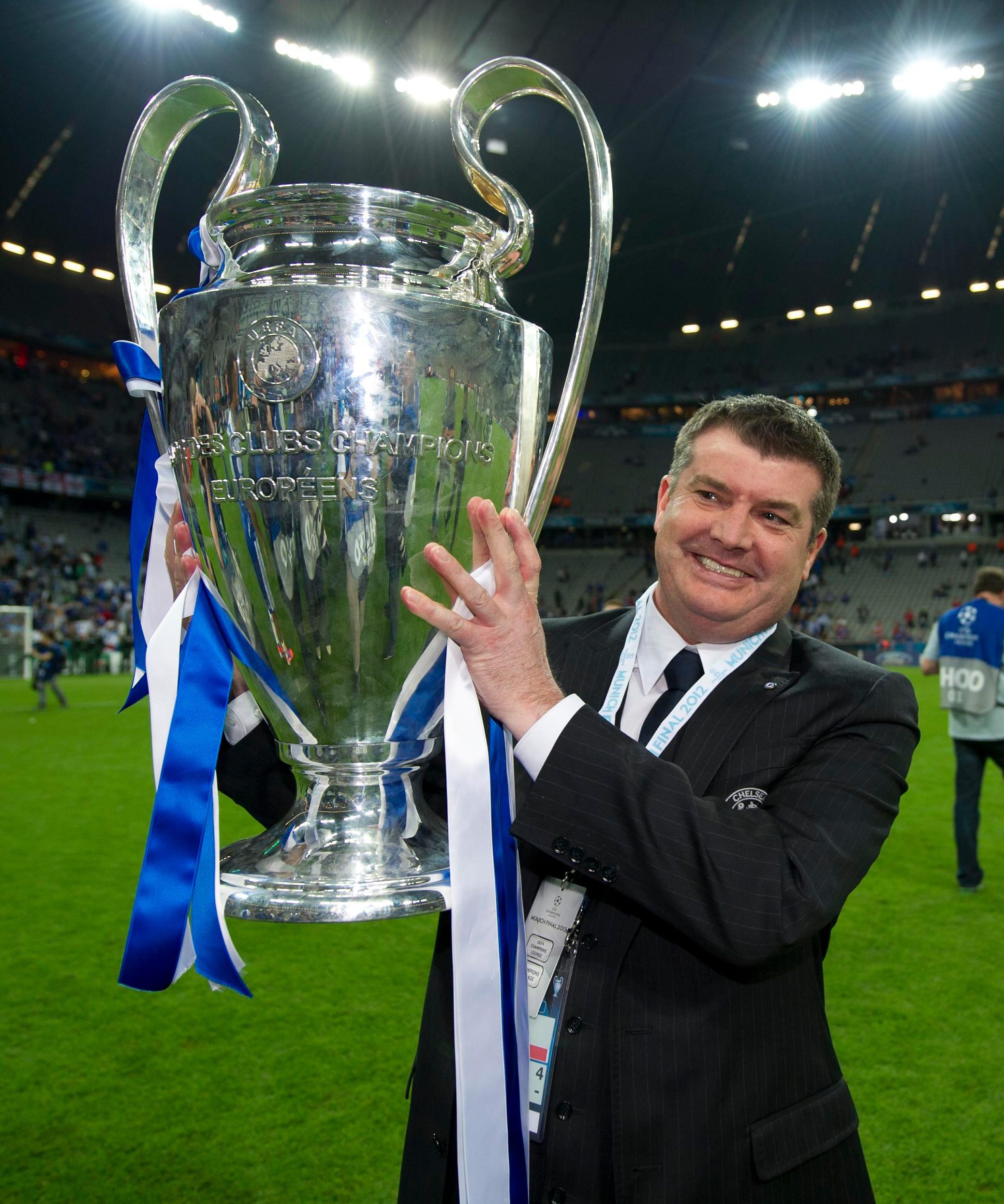 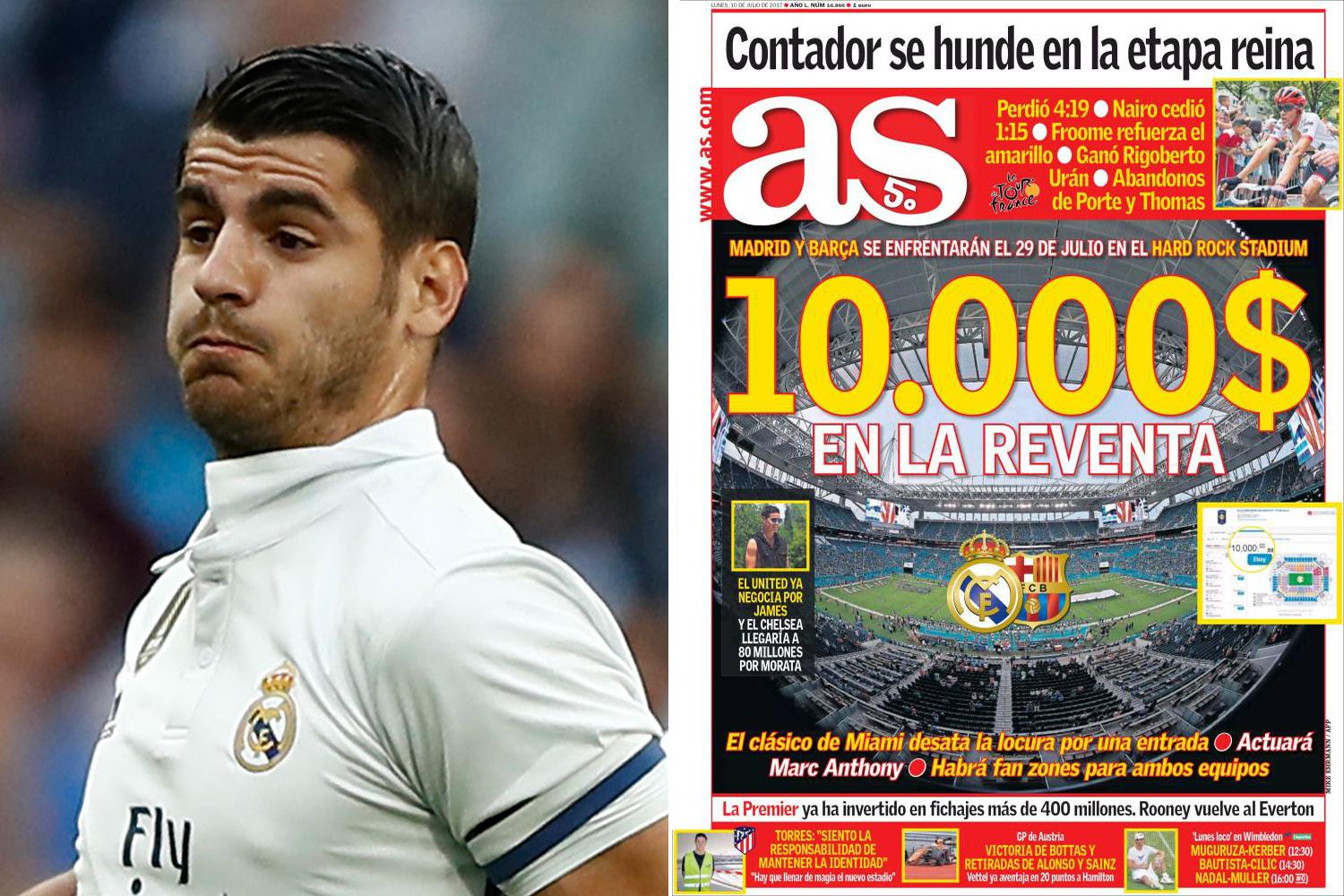 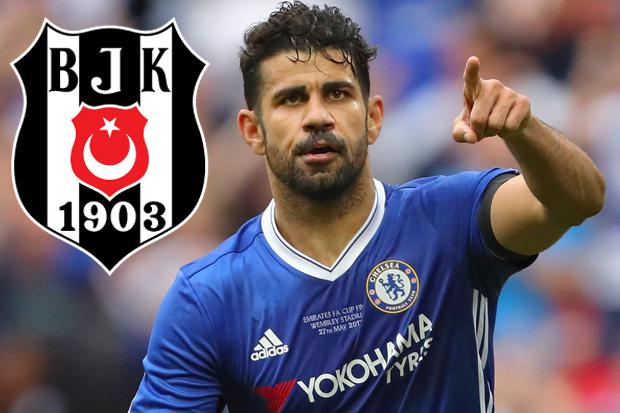 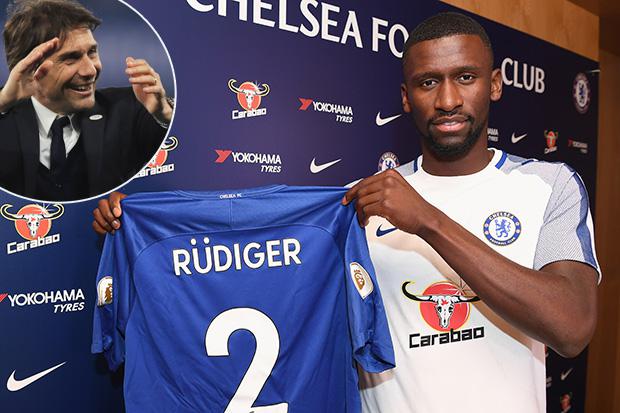 Everton striker Romelu Lukaku is set to snub a Chelsea return to sign for Manchester United in a £75million move this week.

Deals for Real Madrid star Alvaro Morata and Monaco midfielder Tiemoue Bakayoko are still being thrashed out, with the possibility Conte will get neither of them. 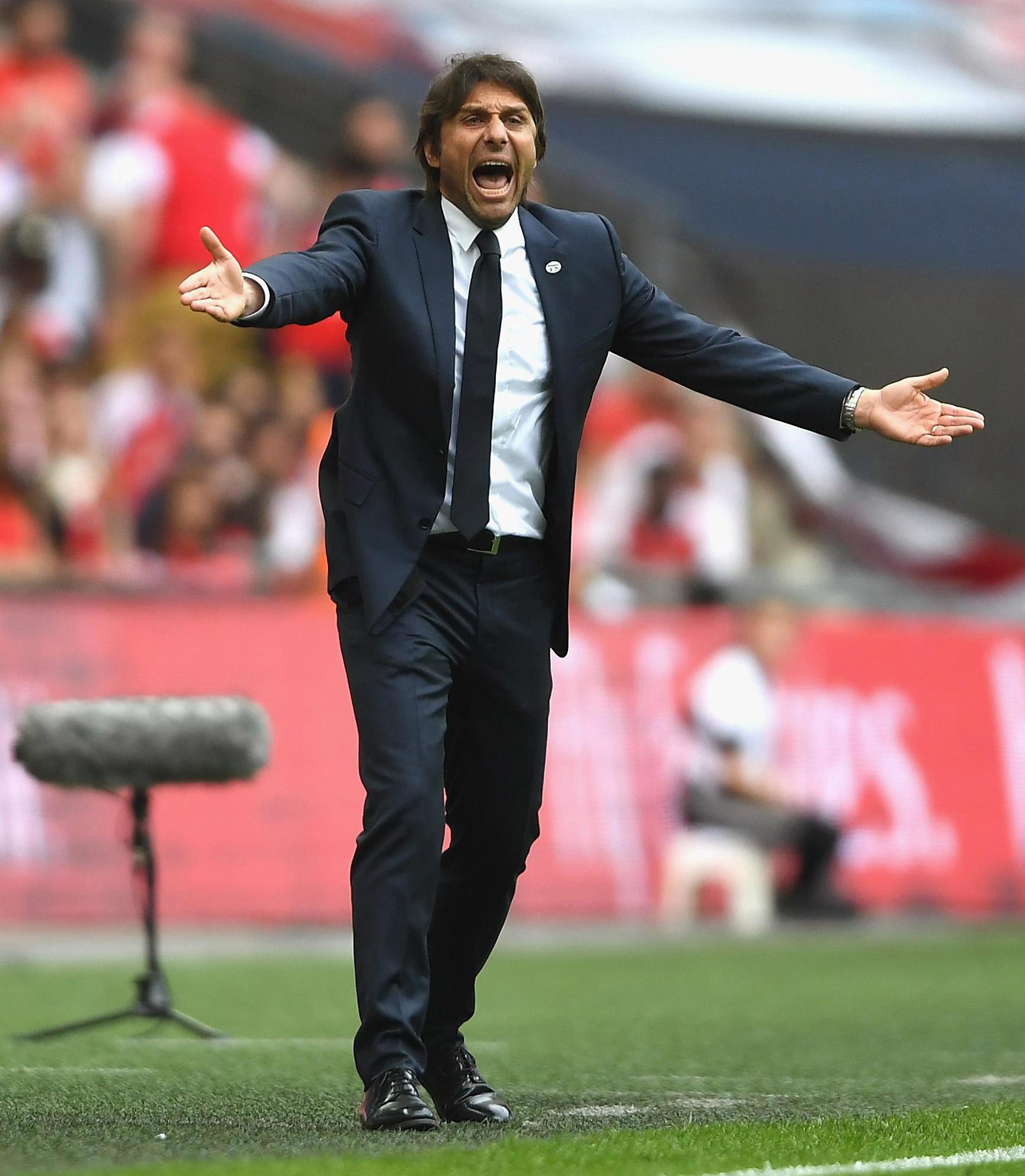 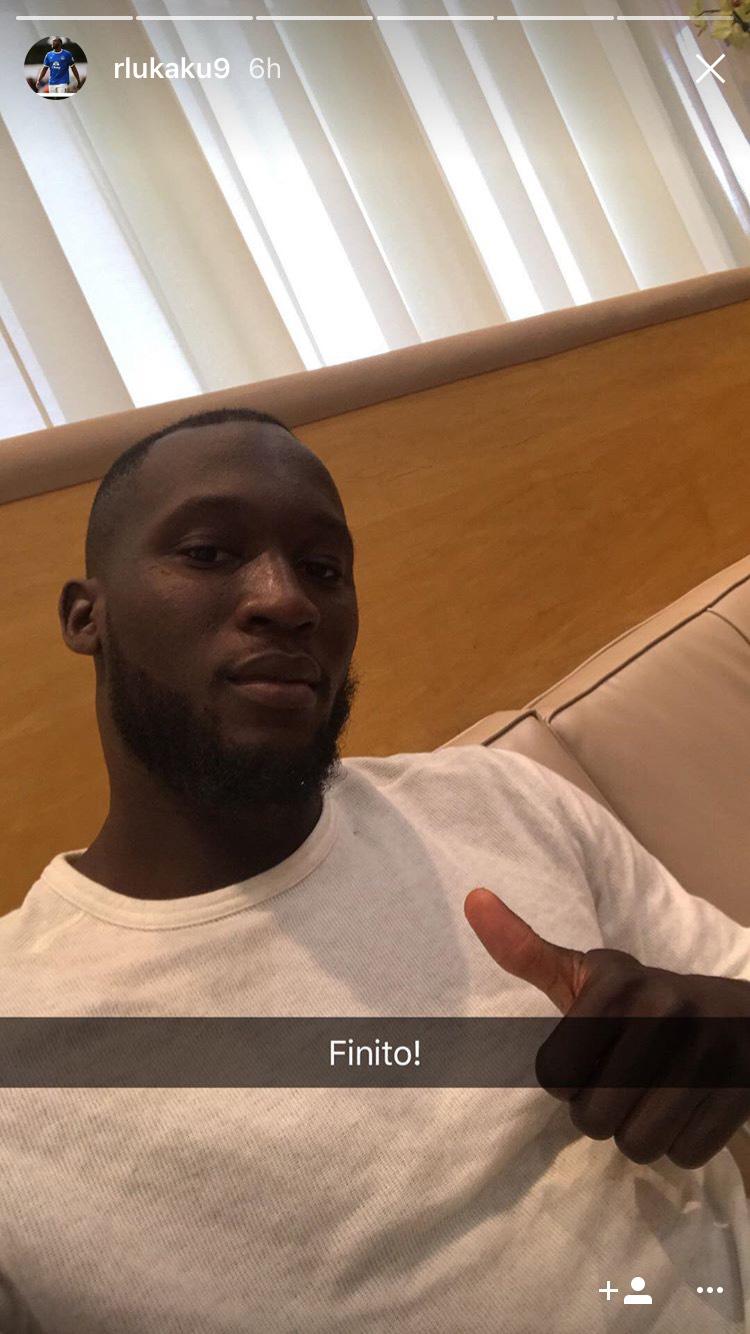 Missing out on Lukaku means fuming Conte may need to make peace with Diego Costa DESPITE axing him by text.

The Spain striker is willing to thrash out some sort of arrangement with his manager – and could yet play for Chelsea next season. 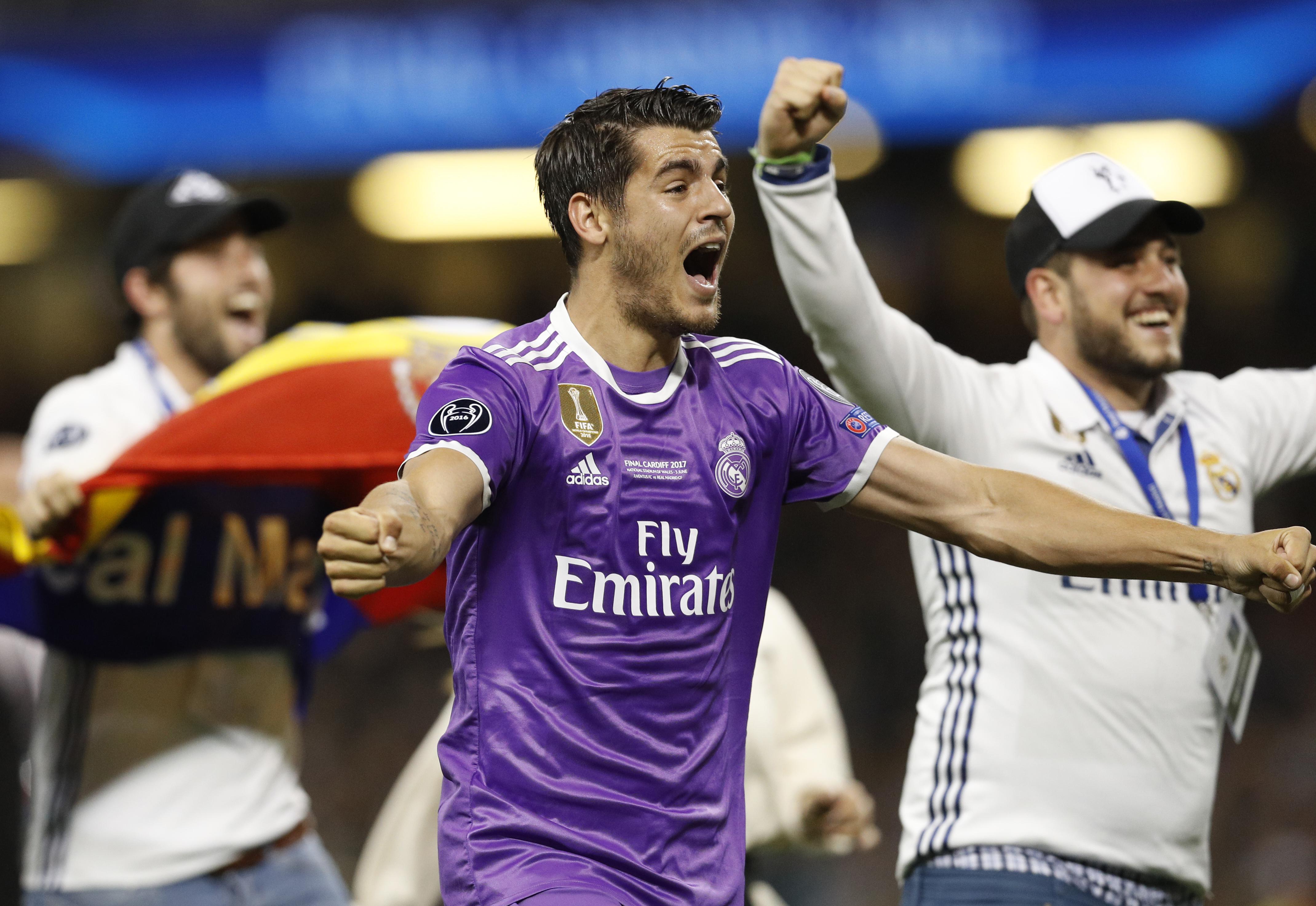 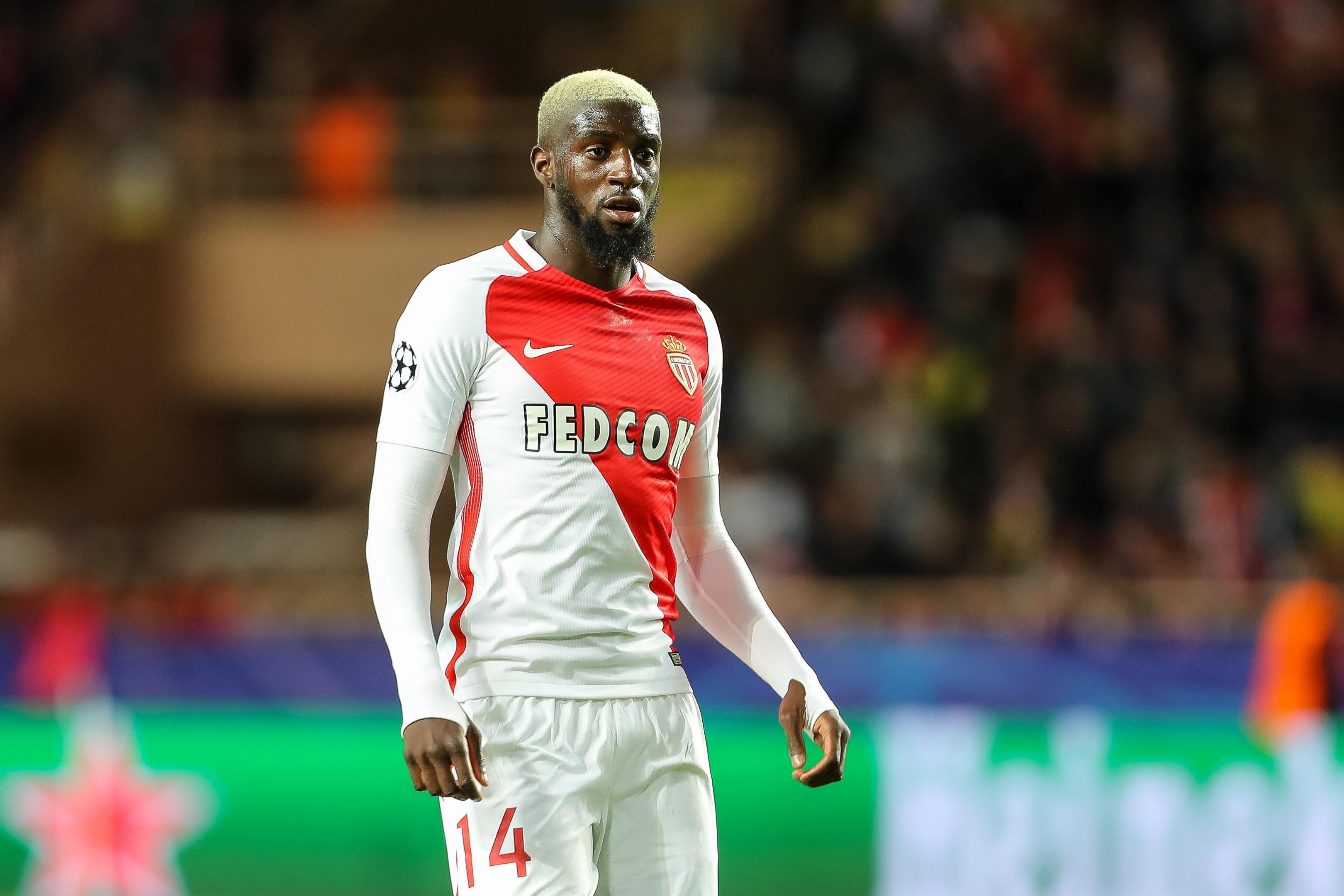 Conte's long list of summer problems come after he was linked with a return to Serie A.

Inter Milan were desperate to sign him after Conte led Chelsea to the Premier League title in his debut season in charge.

The San Siro club has since hired Luciano Spalletti, but could move back in for Conte if he falls out with the Blues.