FRANK LAMPARD has backed Kai Havertz to eventually deliver at Chelsea and blamed his poor form on catching coronavirus.

The German has struggled since his £89million move from Bayer Leverkusen at the end of last season. 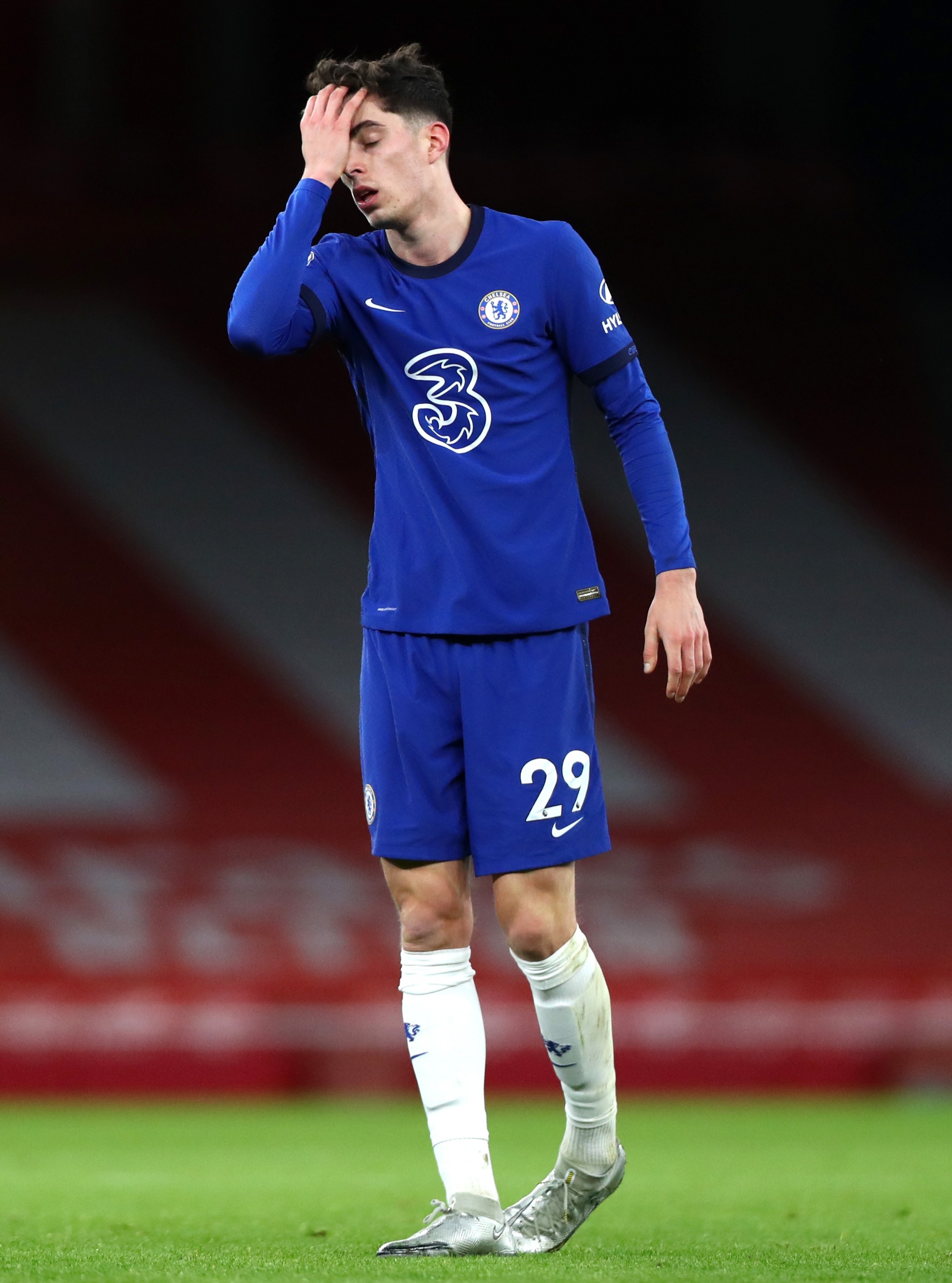 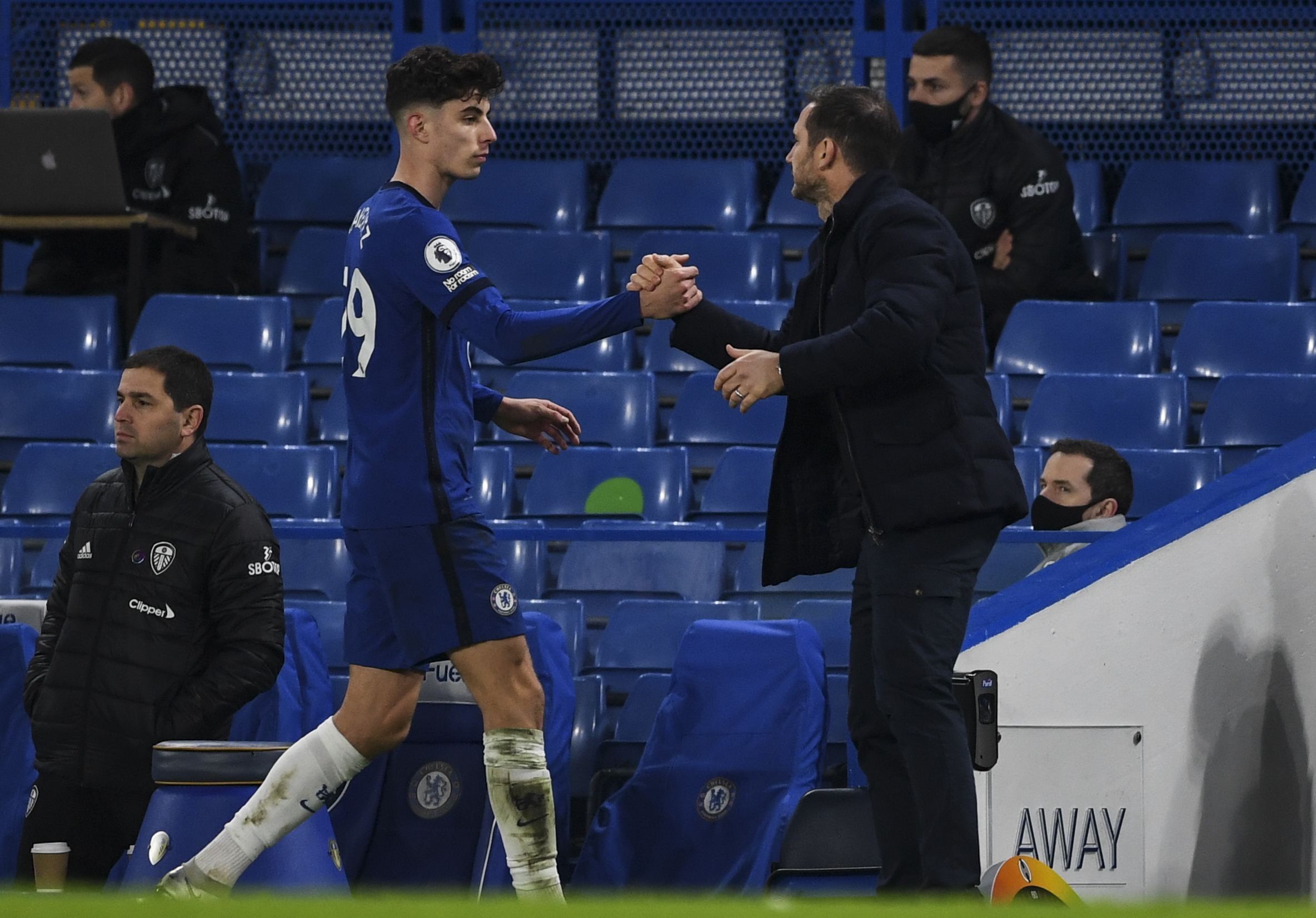 He was struck down with Covid-19 in November and seems to still be feeling the effects.

But his boss has leaped to his defence ahead of the Blues' clash with Manchester City on Sunday.

Lampard said: "Just as Kai was coming to terms with the Premier League, he had some really good performances, he got Covid.

"And he had Covid quite severely. People are starting to open up about it now.

"I have read a few things about how much some people can suffer with it.

"Some people are asymptomatic but he has definitely had a bit of fallout from having it. We are trying to help him deal with that.

"I have full belief in him and we have to give him that time. I know I had to do extra work.

"Kai is different to me but with the knock back of Covid we have to give him time to do that work. I'm excited to take on that challenge with him."

Last month, Harry Redknapp exclusively told SunSport: "For Lampard at Chelsea, it is almost as if he has too many pieces in his puzzle at the moment.

"You wonder if he yet knows his best team. If anyone does. Where do they all fit in?

"I say this with regard to his two Germans in particular. I’m still waiting to see the best of Timo Werner and Havertz.

"They cost a lot and even though they’re only young lads, they came here in the summer with big reputations. Yet to be fulfilled, if you ask me."