FRANK LAMPARD faces the mother of all battles to land striker Edinson Cavani.

The Paris Saint-Germain star’s mum has now weighed into the tug of war between Chelsea and Atletico Madrid to sign her son. 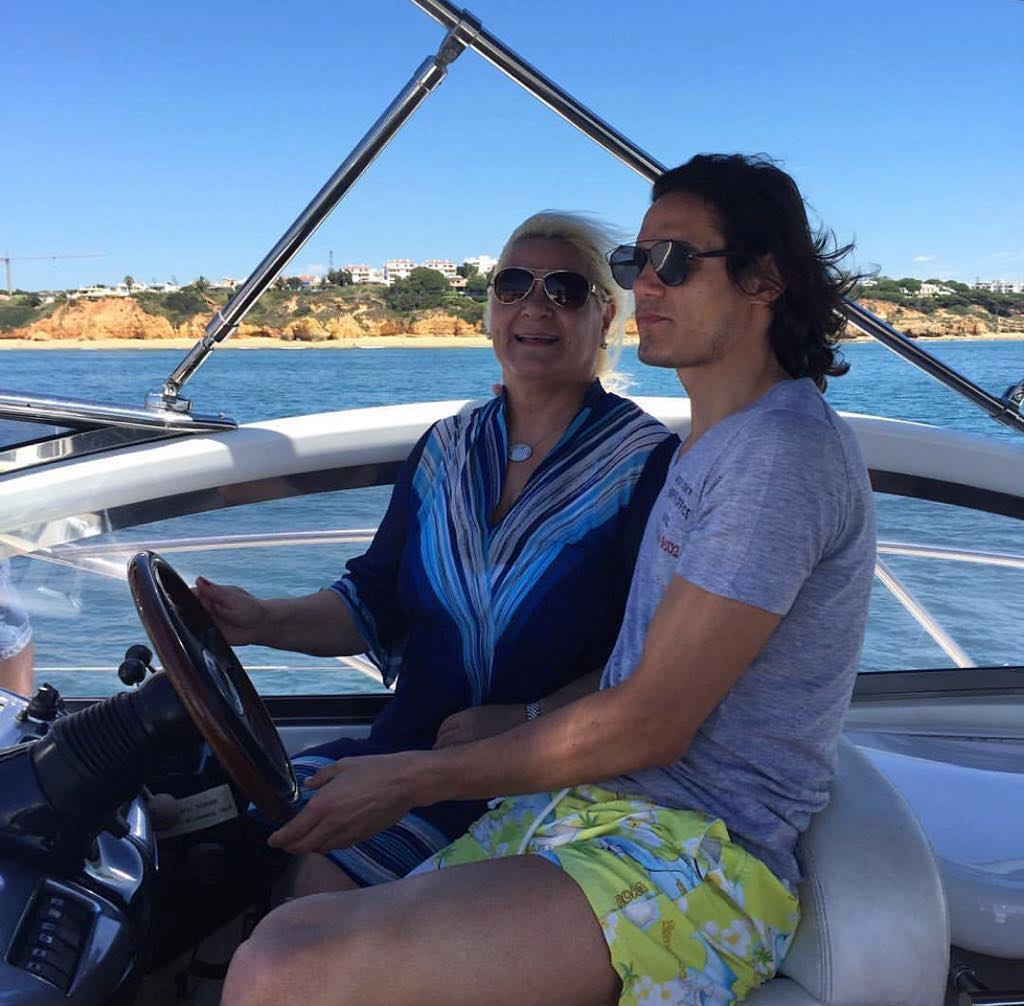 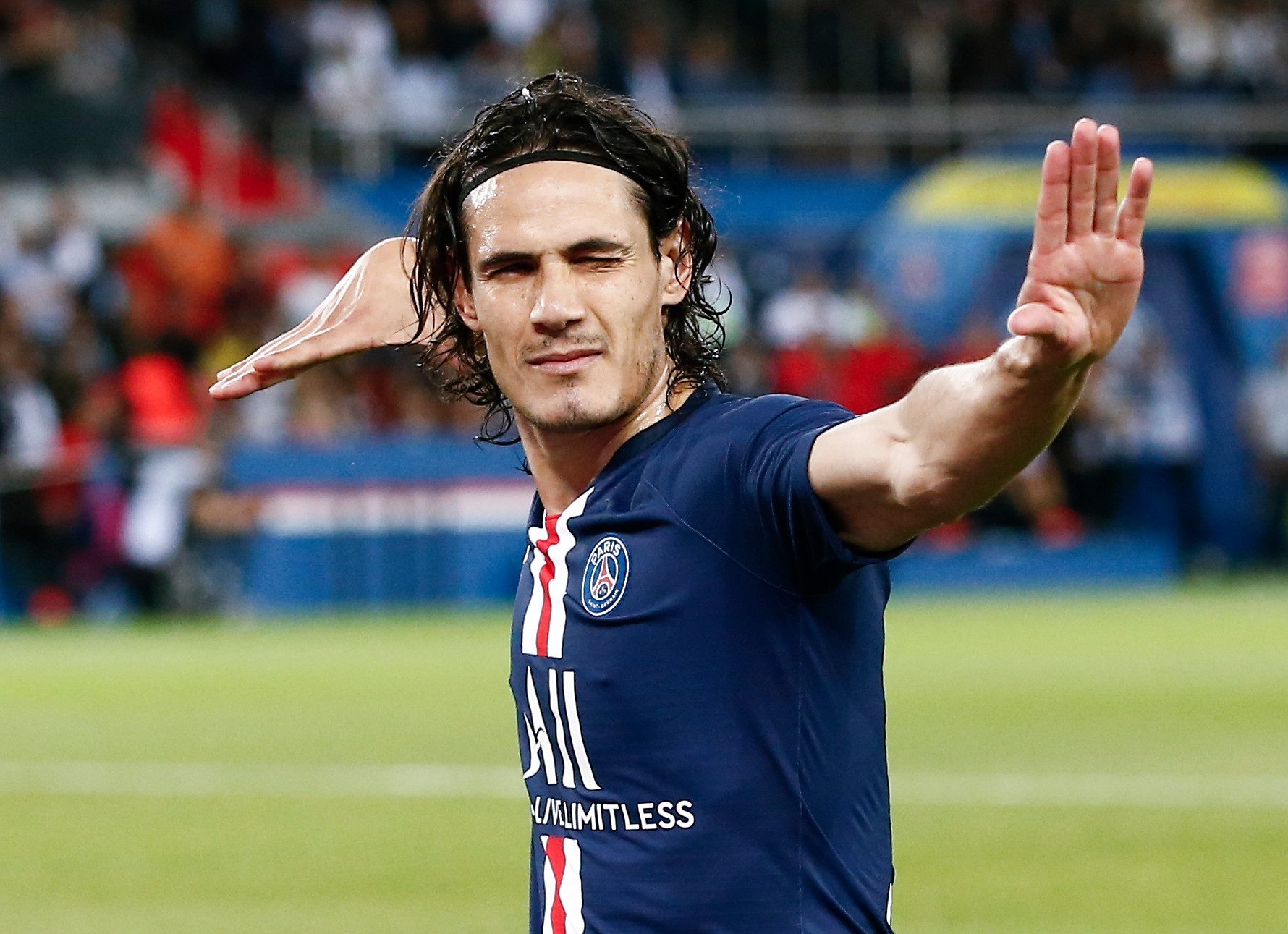 Berta Gomez said: “It’s complicated but he wants to play at Atletico and if it’s not now, in the summer.

“We have been eager for some time but it doesn’t depend on my son but on PSG and Atletico Madrid.

"We understand their position but what we don’t understand is that they want him to stay and then they only bring him out for six minutes.

"They are not treating him well considering what he has given to PSG in the almost seven years he has been there.”

Chelsea boss Lampard signalled his intent to go after Uruguayan Cavani as he looks for more goals in his team.

That search has intensified after watching his team chuck away the lead twice against Arsenal on Tuesday night and seeing number one striker Tammy Abraham limp off at full-time with an ankle injury.