THOMAS TUCHEL has refused to rule out the possibility of Ross Barkley securing a move away from Chelsea in the January transfer window.

The 28-year-old midfielder has started just four games for the European champions so far this season – only one of which has come in the Premier League. 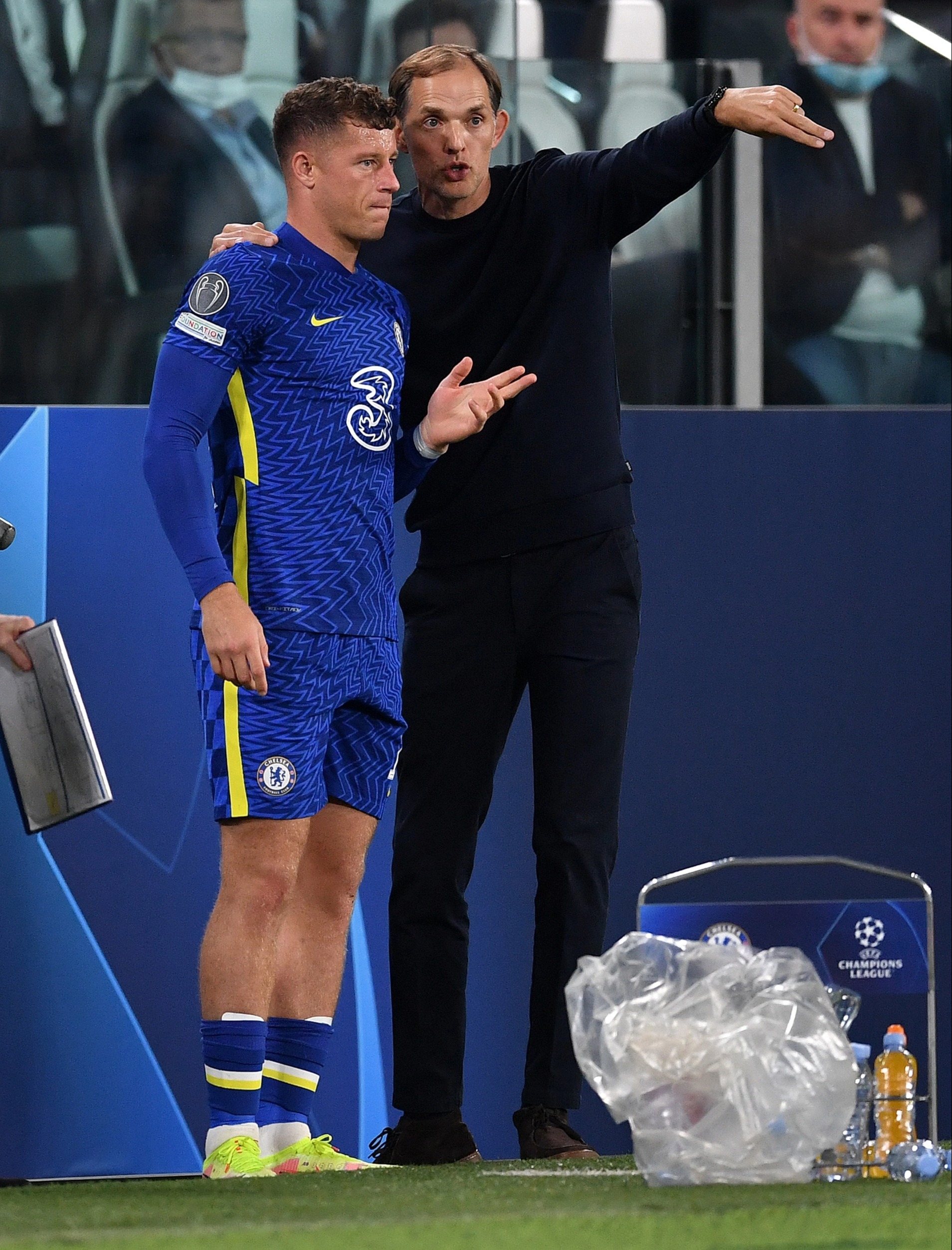 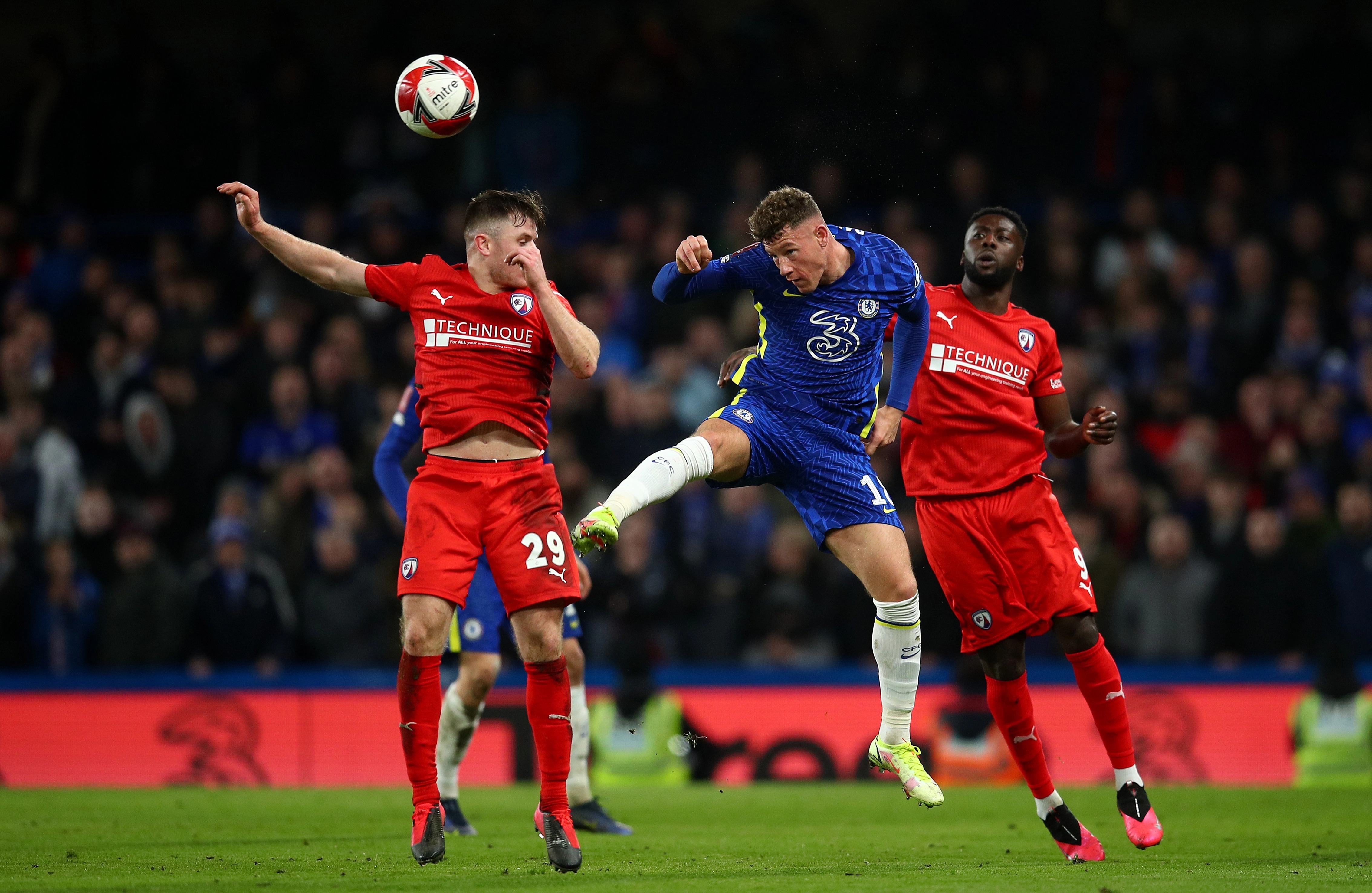 As a result of his lack of game time, Barkley has been linked with a loan return to former side Everton this month.

He signed a five-and-a-half year deal with Chelsea back in January 2018 – meaning he has 18 months left on his existing deal.

He has featured just 98 times for the Blues over that period, scoring 11 goals and providing 11 assists.

And Tuchel did not quash rumours of a departure ahead of their FA Cup clash with Chesterfield on Sunday.

The Chelsea boss said: “We haven’t discussed it yet [a loan deal]. It depends what Ross wants and what possibilities there are and what makes sense. Let’s see.

Everton vs Leicester OFF due to Covid outbreak, injuries and missing AFCON stars

Draw as Arsenal or Forest play Foxes, Man Utd or Villa vs Boro in fourth round

"The situation has not changed, not for Ross, not for anybody else."

However, despite Barkley's lack of opportunities so far in the 2021-22 campaign, Tuchel may feel he still needs him as an option for the second half of the season.

This is because the Blues have already been hit with several injuries as well as various Covid outbreaks.

And the German coach stressed the importance of a deep squad ahead of a busy period for his side.

Following the 5-1 victory over Chesterfield, Tuchel added: "We have tough matches coming up.

"It is a different level of intensity if you play Premier League teams or against a fifth division team.

"It was important to share the minutes and give some players rest to be in the best shape possible for the upcoming games.

"Let’s see. We have to constantly adapt because the situation can change any day with the testing, and from there we go."

Chelsea are preparing for three games in six days, starting with a clash against Spurs in the second leg of their Carabao Cup semi-final – which they hold a 2-0 lead in following their victory at Stamford Bridge.

They then travel to Premier League champions Manchester City on Saturday, before a trip to Brighton three days later.