CHELSEA are closing in on the £45million transfer of Manchester City ace Raheem Sterling, according to reports.

It is understood the two clubs remain in negotiations and talks have accelerated this week. 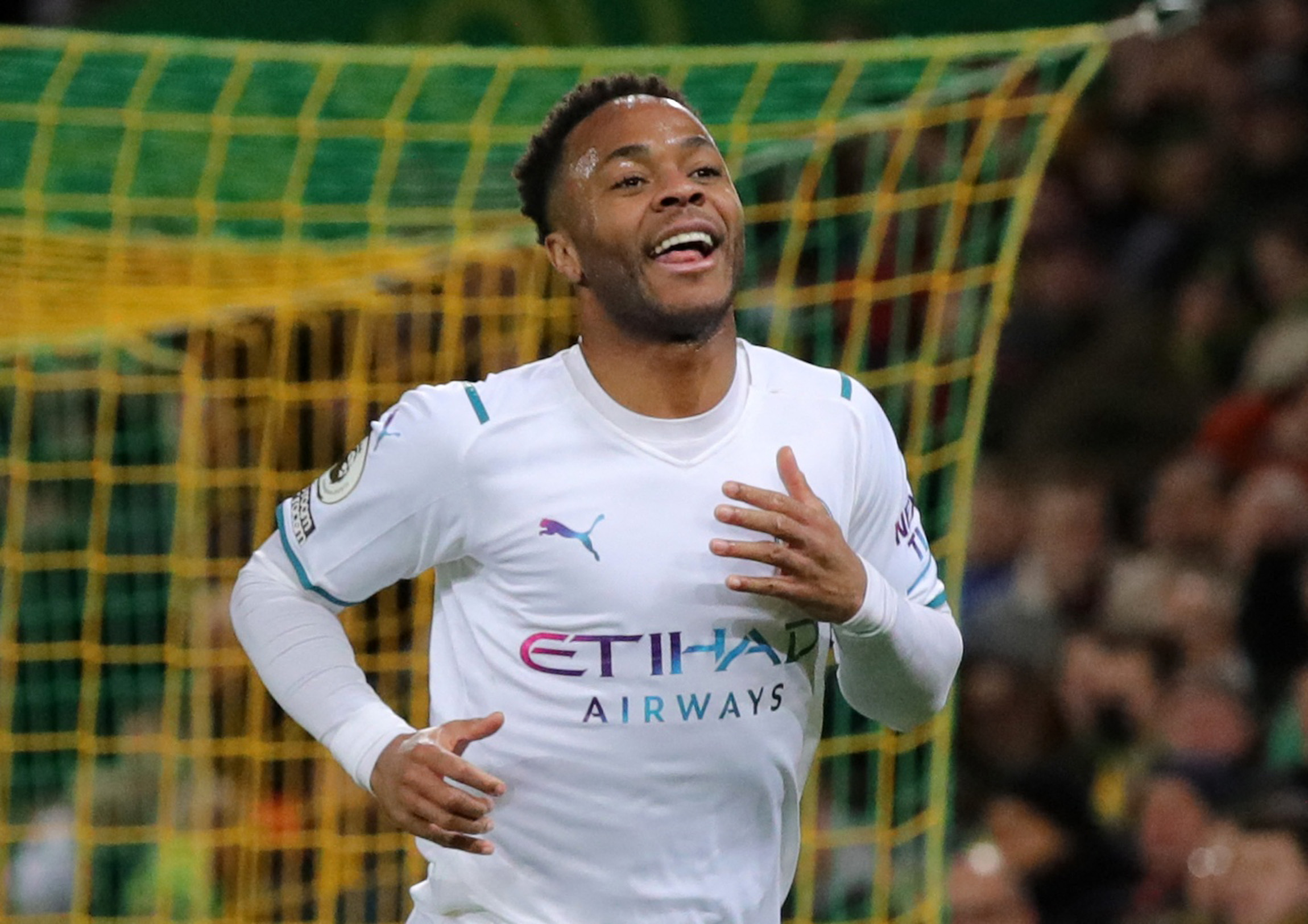 Now according to the Daily Mail, a deal is set to be struck in the coming days which will see Sterling make the switch to West London.

The England international, 27, looks on course to pen a four-year contract at Stamford Bridge.

He has spoken with Blues chief Thomas Tuchel – and those conversations have only added to Sterling's desire to leave City for Chelsea.

The former Liverpool winger has scored 131 goals in 337 appearances since his 2015 move from Anfield. 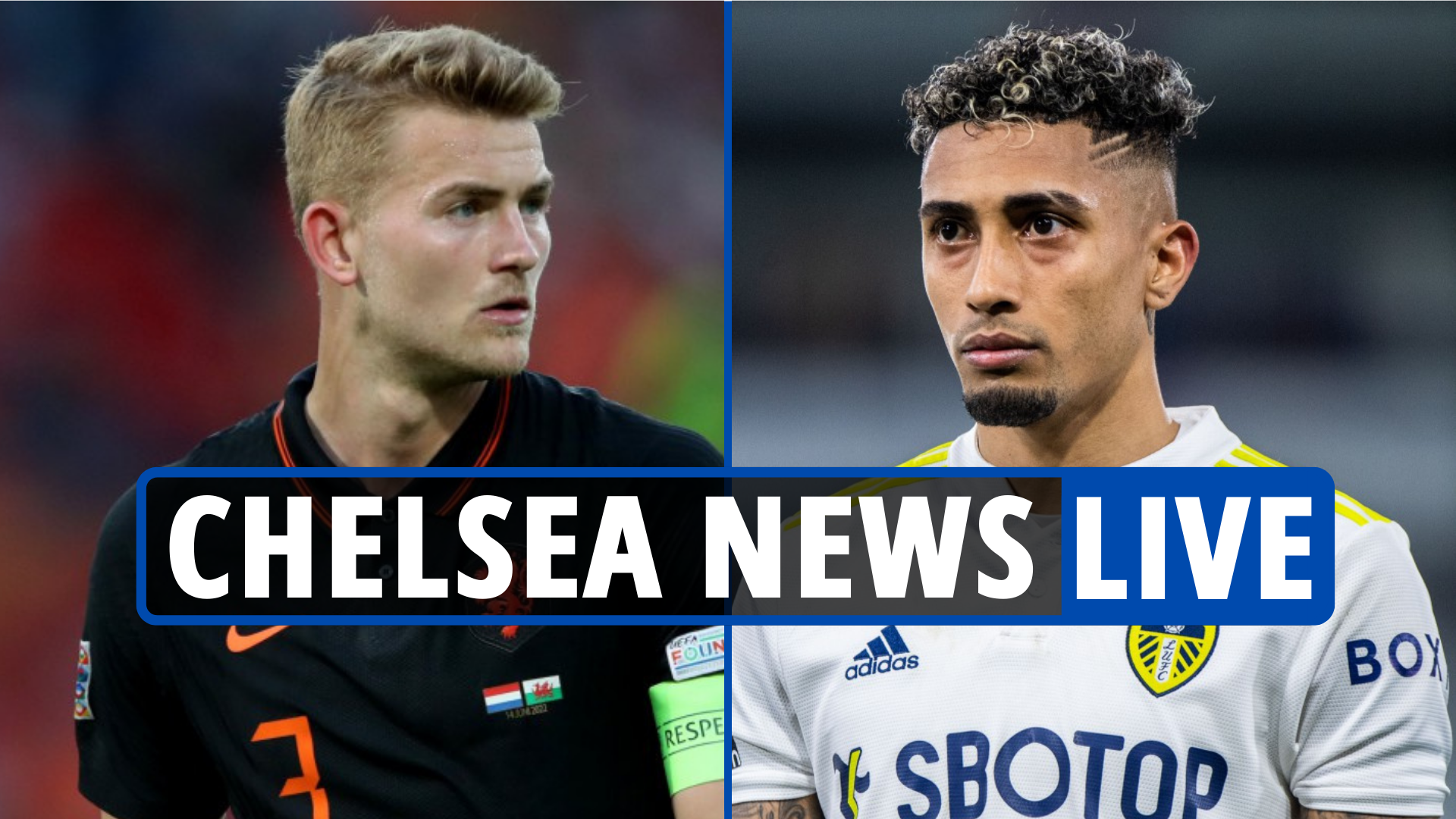 SunSport analysed why Sterling's good goalscoring record, his creativity for the likes of Kai Havertz and his ability to be fluid in the attacking system would make him the ideal signing for Chelsea.

The report adds Chelsea are also keen on Nathan Ake and Oleksandr Zinchenko from the Etihad.

The pair would provide reinforcements at the back after some high-profile departures this summer.

Left-footed Ake was on the books with Chelsea for six years but joined Bournemouth in 2017 after a successful loan. 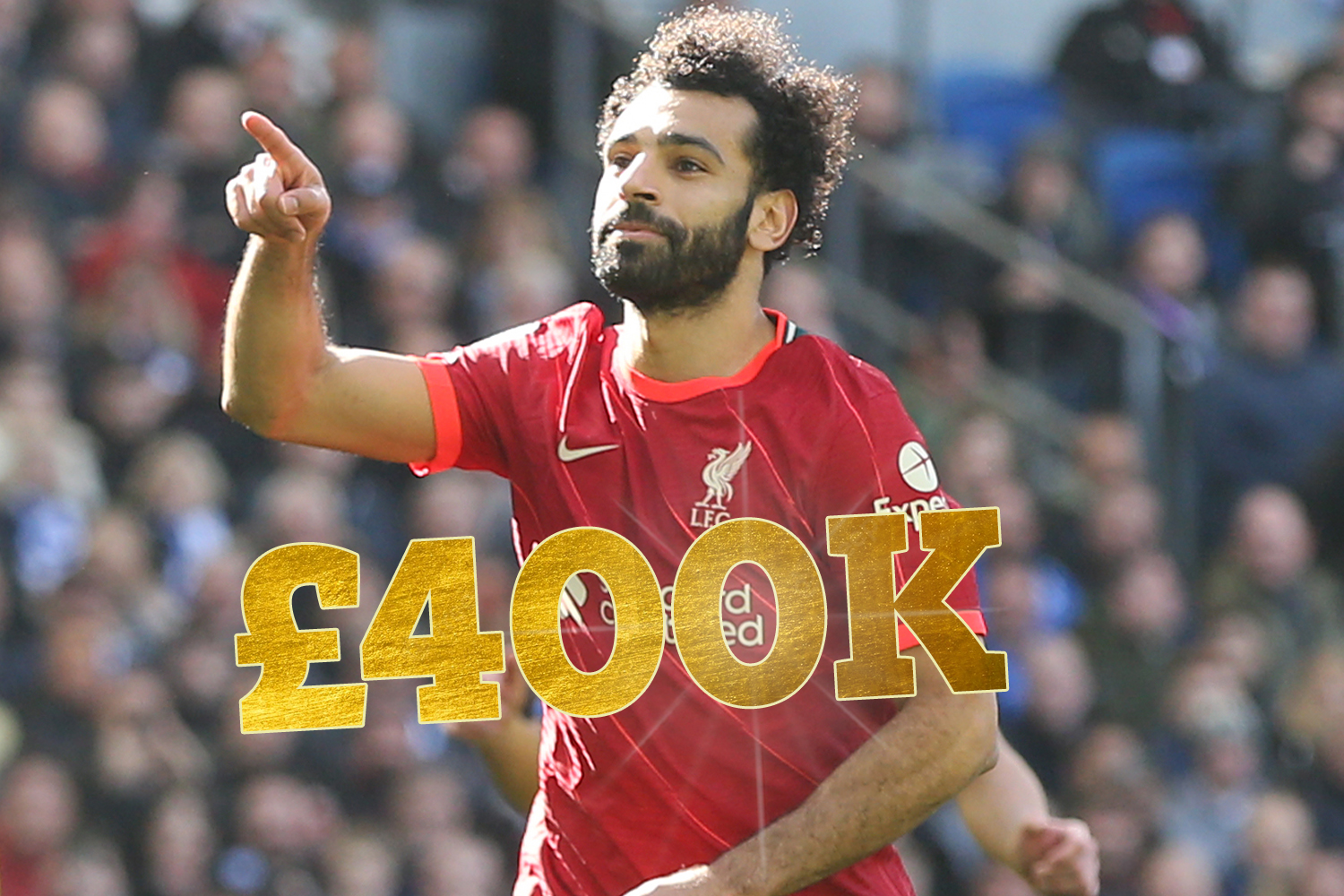 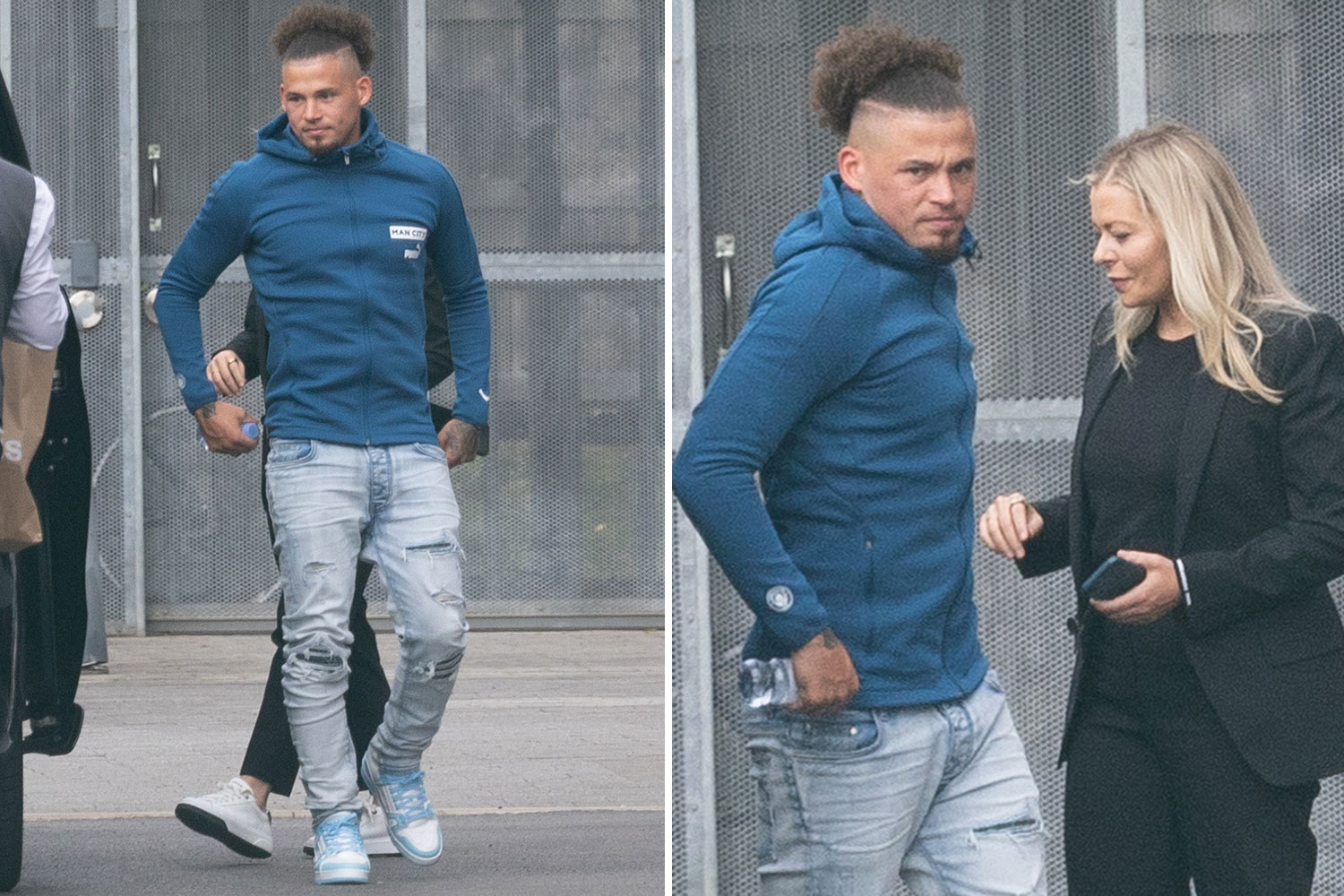 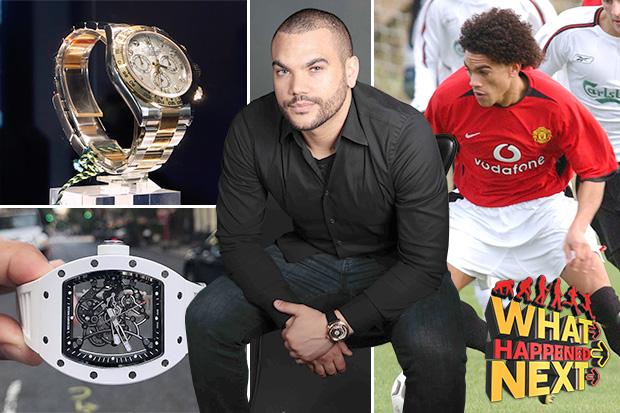 However, it is unlikely Pep Guardiola and his City chiefs would allow a rival club to sign three of their players in the same transfer window.

New owner Todd Boehly has also not given up on signing Leeds star Raphinha.

The £60m-rated attacker looked to be joining Arsenal, then Chelsea were in pole position but Barcelona are still interested and would be the Brazilian's first-choice destination.