The Bavarian giants have submitted a fourth bid worth £35million for the 18-year-old and are hoping to complete a January deal. 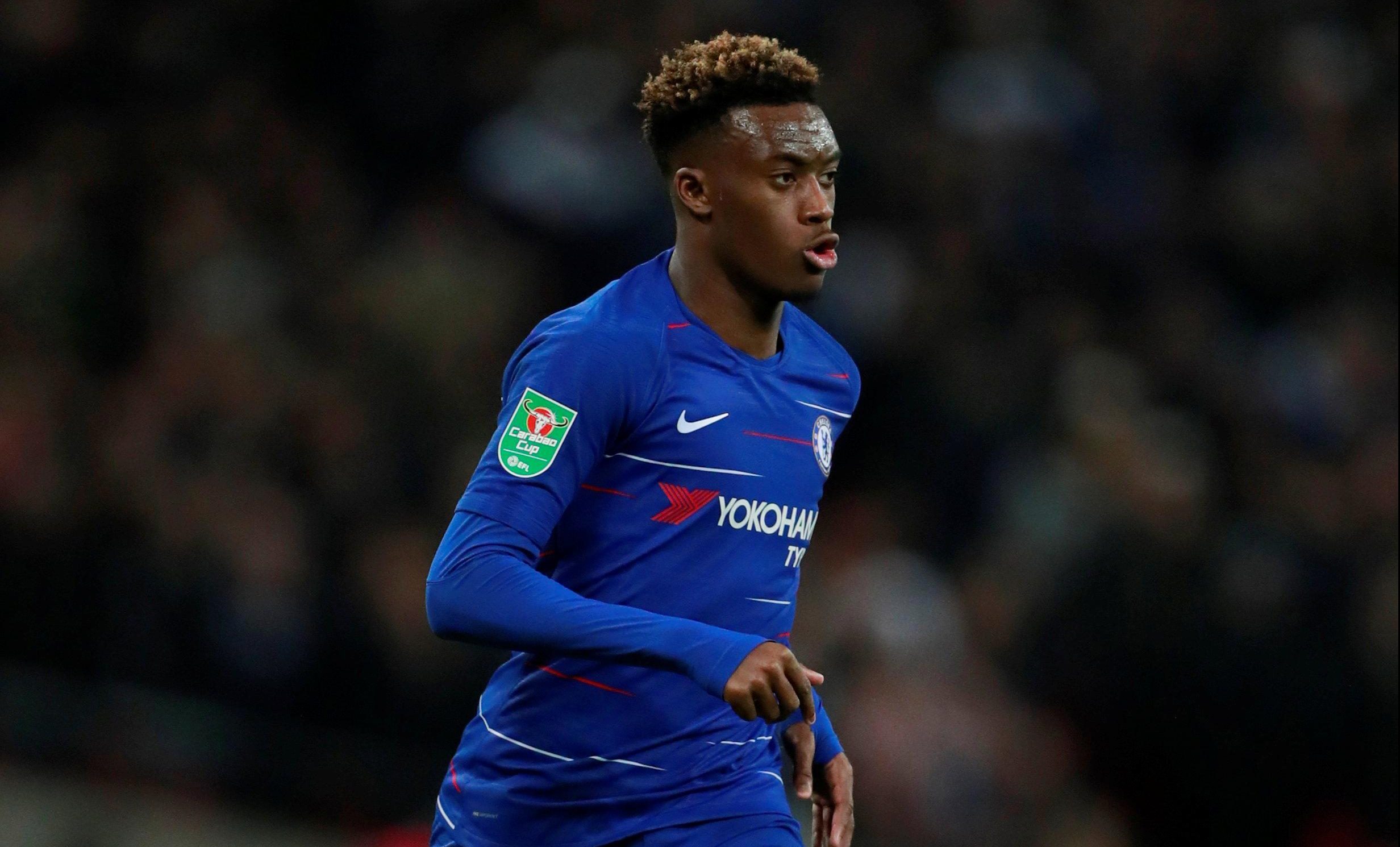 Bayern sporting director Hasan Salihamidzic confirmed on Wednesday that the club "really want" to sign the winger, whose contract at Stamford Bridge expires in 2020.

The Daily Mail and ESPN understand that the public deceleration has angered the West Londoners.

Approaches to representatives and family members are also against the rules but Bayern are not yet guilty. The five-time Premier League winners suspect Bayern and Hudson-Odoi's team are colluding but are yet to make a formal complaint.

Having turned down three previous bids for the England Under-19 international, the Blues are running out of time if they want to recoup a substantial fee for the player.

They are yet to respond to the latest bid having already blocked a host of offers.

SunSport understand that despite weeks of talks Chelsea are yet to make a formal contract offer to Hudson-Odoi, who wants more first team opportunities. 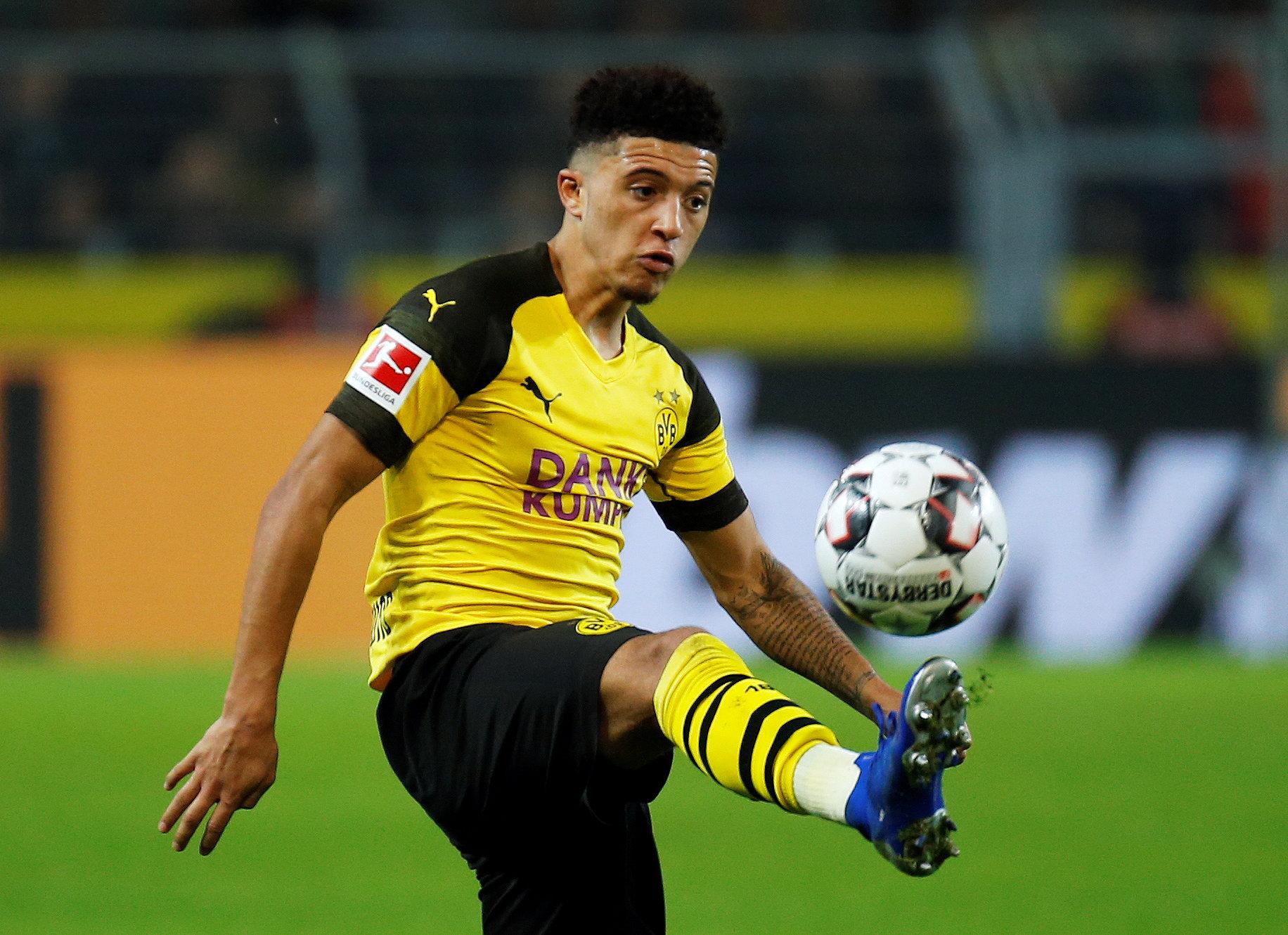 He began the 1-0 Carabao Cup semi-final first leg defeat to Tottenham but the outing at Wembley was just his fifth start of the campaign.

Bayern are thought to be offering a key role in their future plans as they attempt to replace Arjen Robben, who will leave at the end of the season.

Jadon Sancho swapped Manchester City for Borussia Dortmund in 2017 and is now a full England international.

A move to the Allianz Arena will also guarantee Hudson-Odoi a regular fight for silverware.