CHELSEA do not have the option to buy back youngster Tariq Lamptey – leaving Blues fans devastated.

Frank Lampard sold the 19-year-old to the Brighton for £4million in January as he approached the final six months of his contract. 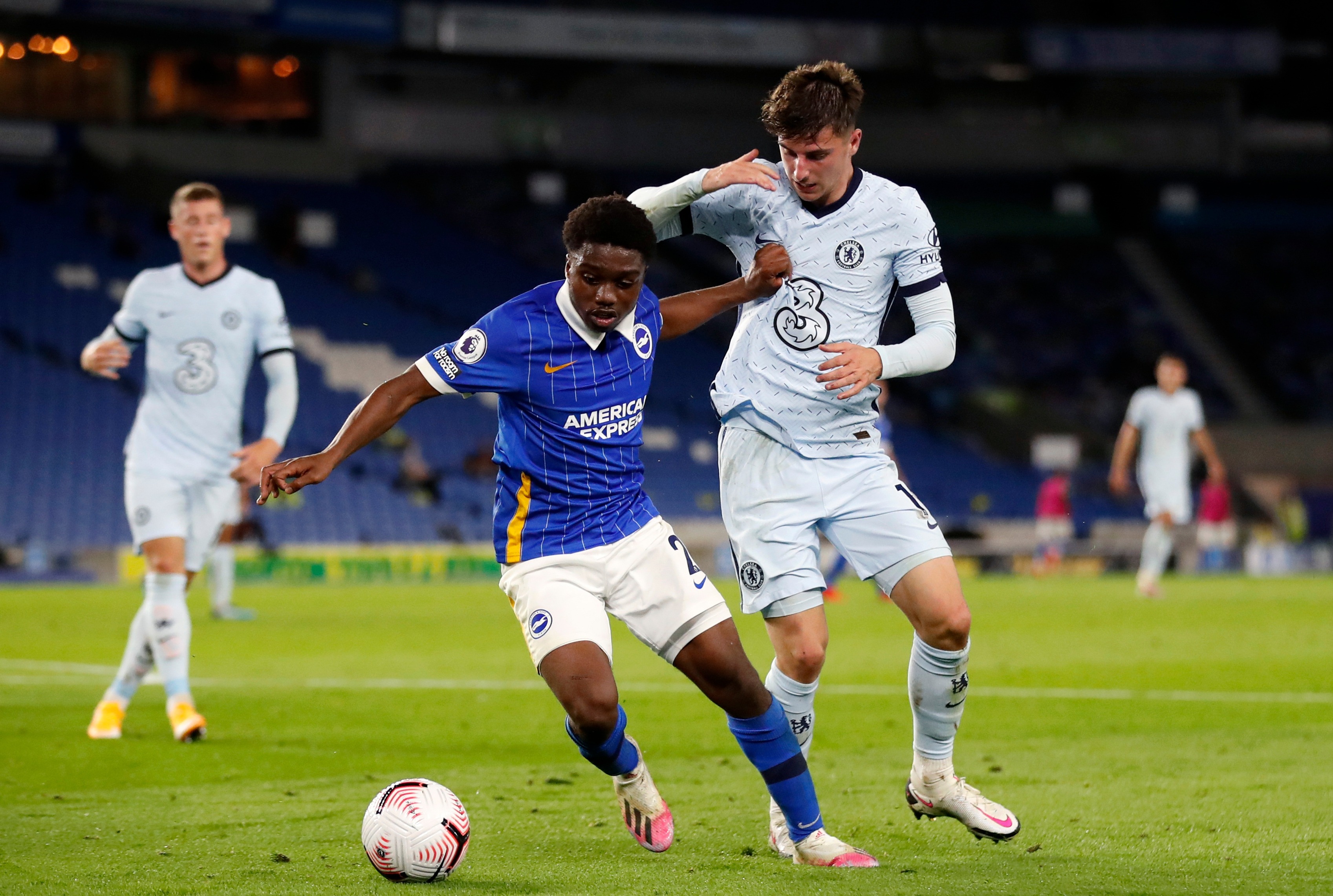 He only featured three times for Chelsea and a further eight for the Seagulls last season.

But the right-back came of age in Brighton's 3-1 defeat to the Blues last night, assisting Leandro Trossard while troubling the visitor's defence throughout with his blistering pace.

It left supporters flooding social media questioning whether Chelsea had the option to bring Lamptey back to the club in the future.

One said: "Are we going to buy Lamptey back in the future for a fortune after letting him go?"

Another said: "How long until Chelsea try to buy Tariq Lamptey back?"

A third added: "Lamptey was amazing tonight. Sadly for him Chelsea have Reece James but no doubt in my mind Lamptey will do great things."

But Brighton don't need to worry about Chelsea returning for his signature in the future.

Lampard wanted the player to stay at Stamford Bridge but knew game time would be limited behind Cesar Azpilicueta and James in the pecking order.

Lamptey wanted first team football and Chelsea were not willing to stand in the way of his development.

The England Under-19 international penned a contract at Brighton until the summer of 2023 after joining the Chelsea academy at the age of eight.