CHELSEA are reportedly on the verge of entering a bidding war with Inter Milan for Lazio defender Francesco Acerbi.

The 32-year-old centre-back has been a key man for Simeone Inzaghi’s surprise Serie A title challengers. 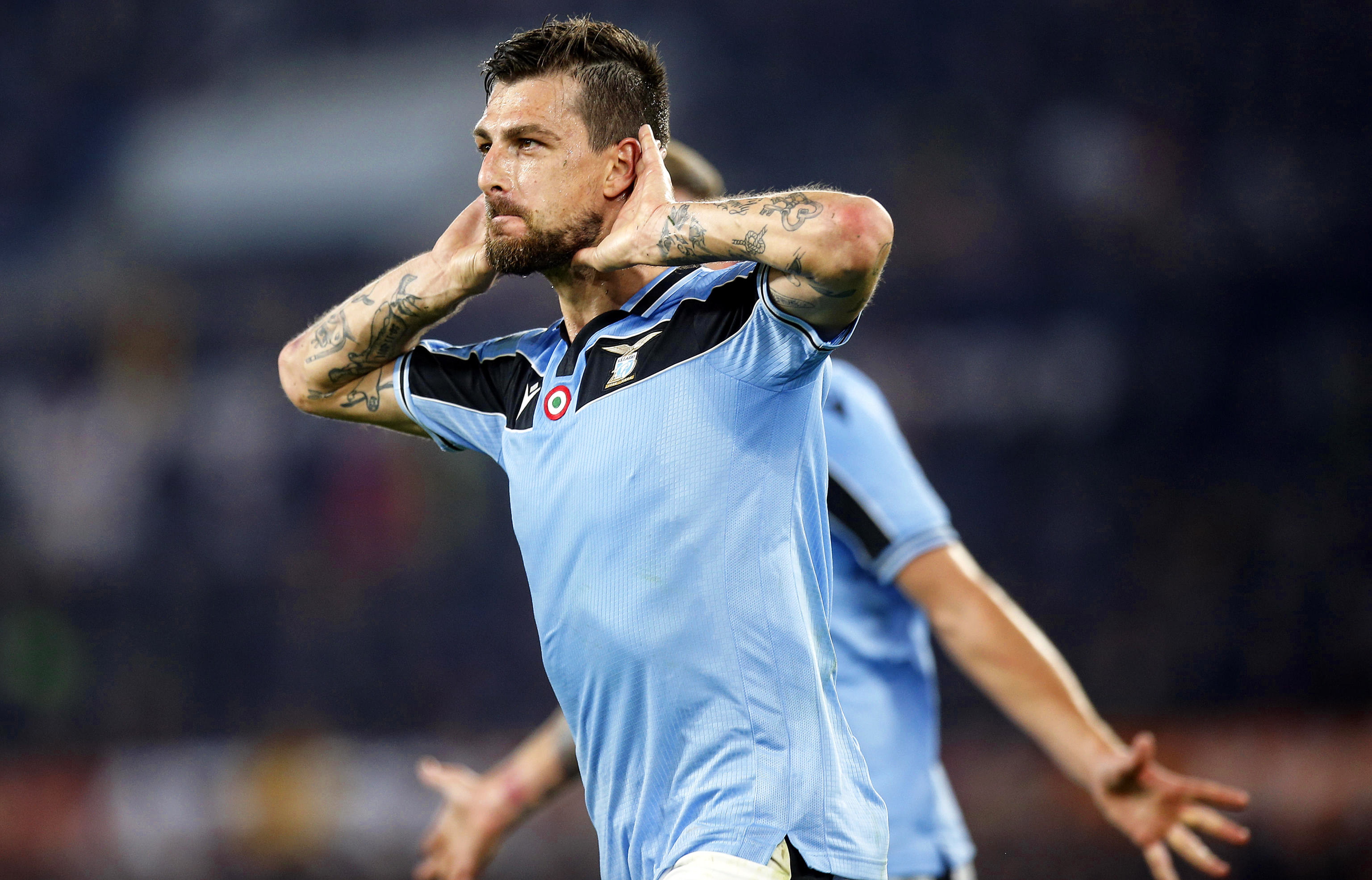 They were just a point behind leaders and reigning champions Juventus before the coronavirus outbreak halted the season.

However, the Premier League outfit will face huge competition for his signature.

And it will mainly come from their former manager Antonio Conte’s Inter.

Veteran Acerbi still has three years left on his deal at Lazio.

But a recent change of agents has caused speculation over his future.

He has enlisted the help of Federico Pastorello, who also represents Inter star Romelu Lukaku.