The Dortmund star sealed a £58million switch and will be loaned back to the Bundesliga side until the end of the season. 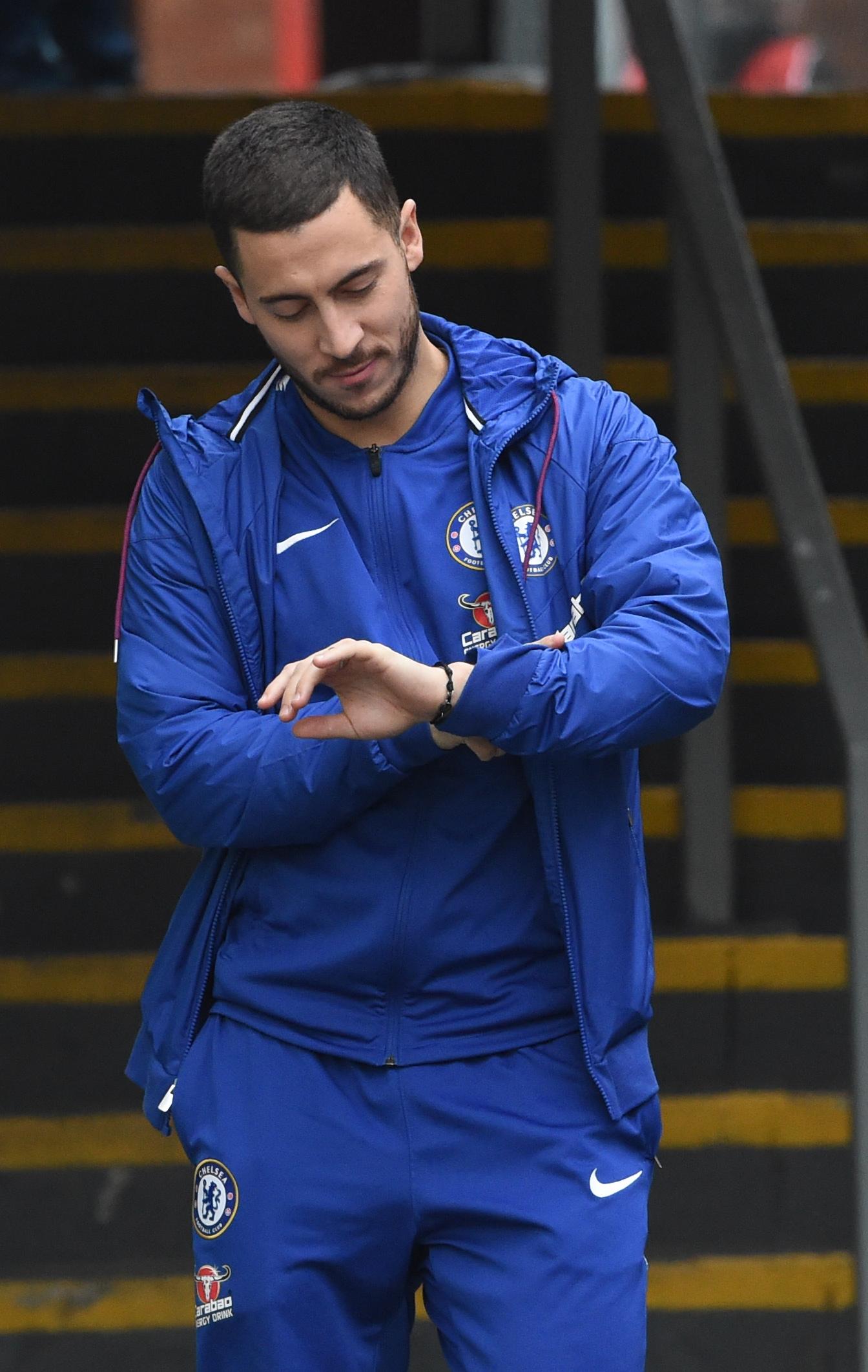 Though they are picking up a top class midfielder, Chelsea supporters were in despair at the seemingly inevitable departure of their star man.

One said: "Pulisic in at Chelsea, good signing. Only means 1 thing though Hazard is off in the summer."

Another posted: "Pulisic and Willian on both wings, while Hazard wears the no. 7 Jersey for Madrid."

One comment read: "Borussia Dortmund have confirmed that Christian Pulisic will join Chelsea in the summer. As part of the deal, he'll remain at BvB on loan for the rest of the season. 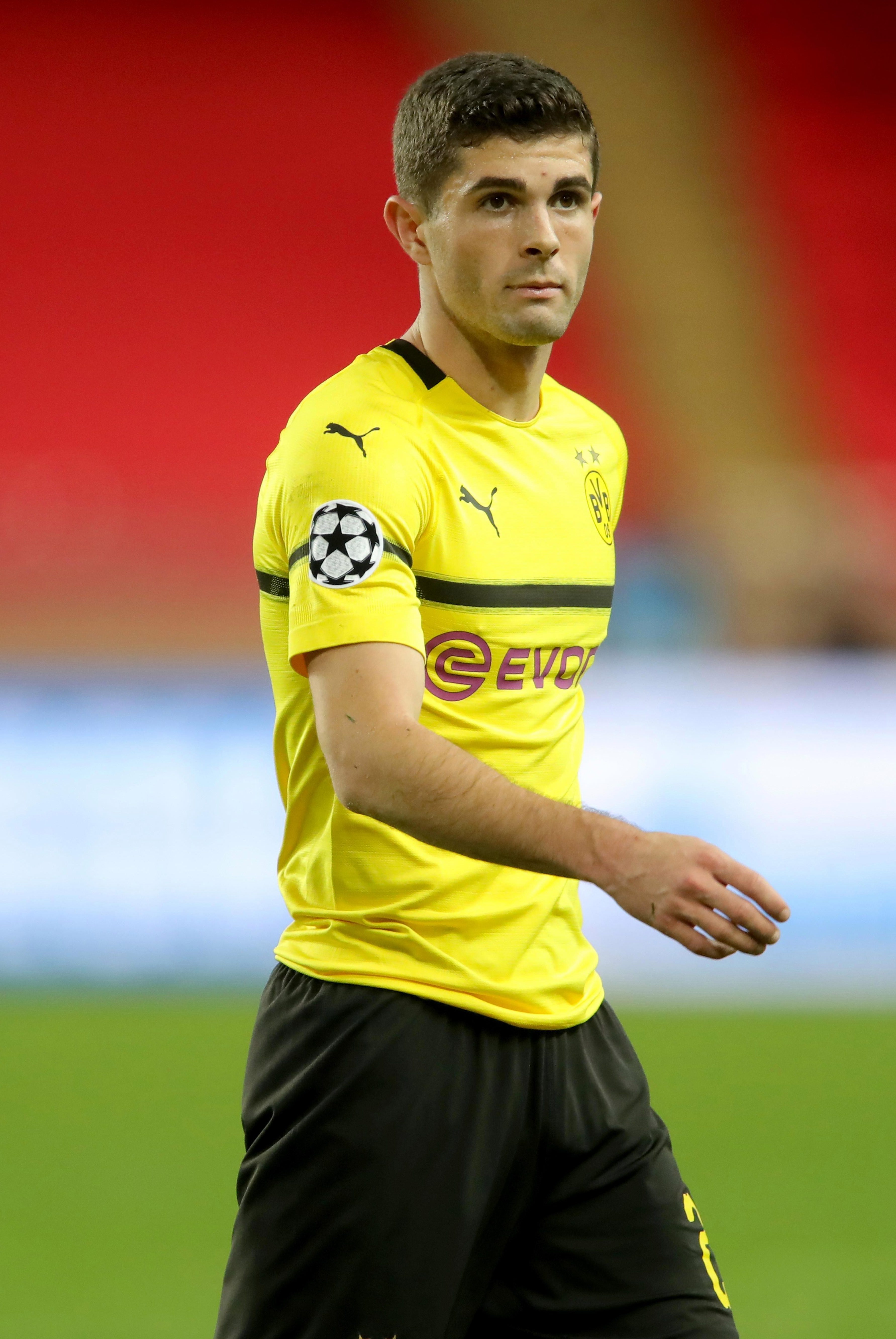 "The move is perfect for Pulisic, and gives Eden Hazard a few months to house-hunt in Madrid."

Another said: "Can't help but feel Chelsea have got themselves a real player in Pulisic there, shame for them that he will probably be a Hazard replacement, good business all the same."

One posted: "The nature of the Christian Pulisic deal must be bitter sweet for Chelsea fans.

"They've signed a winger 6 months in advance, I'm sure Maurizio Sarri has one eye the potential departure of Eden Hazard."

A fellow user wrote: "Don't leave me, Hazard. This Pulisic deal seems like Chelsea trying to be proactive ahead of the summer and an imminent ban.

"I feel Hazard would leave, but don't know how to handle it. I think I'm mentally prepared but I know I'm not. Pulisic isn't his replacement anyway."

Hazard recently performed a startling U-turn by saying he would not talk of a new deal just minutes after claiming he wanted to become a Stamford Bridge legend.

Paul Merson insists Hazard has already decided to quit Chelsea and Roberto Martinez has urged the Belgian to "reinvent himself" at Chelsea rather than Real Madrid.