CHELSEA fans have responded with fury to the 'eye-watering' £75 ticket price for their return to Stamford Bridge.

The Blues have been given the green light to welcome 2,000 supporters to their upcoming games with Leeds and Krasnodar. 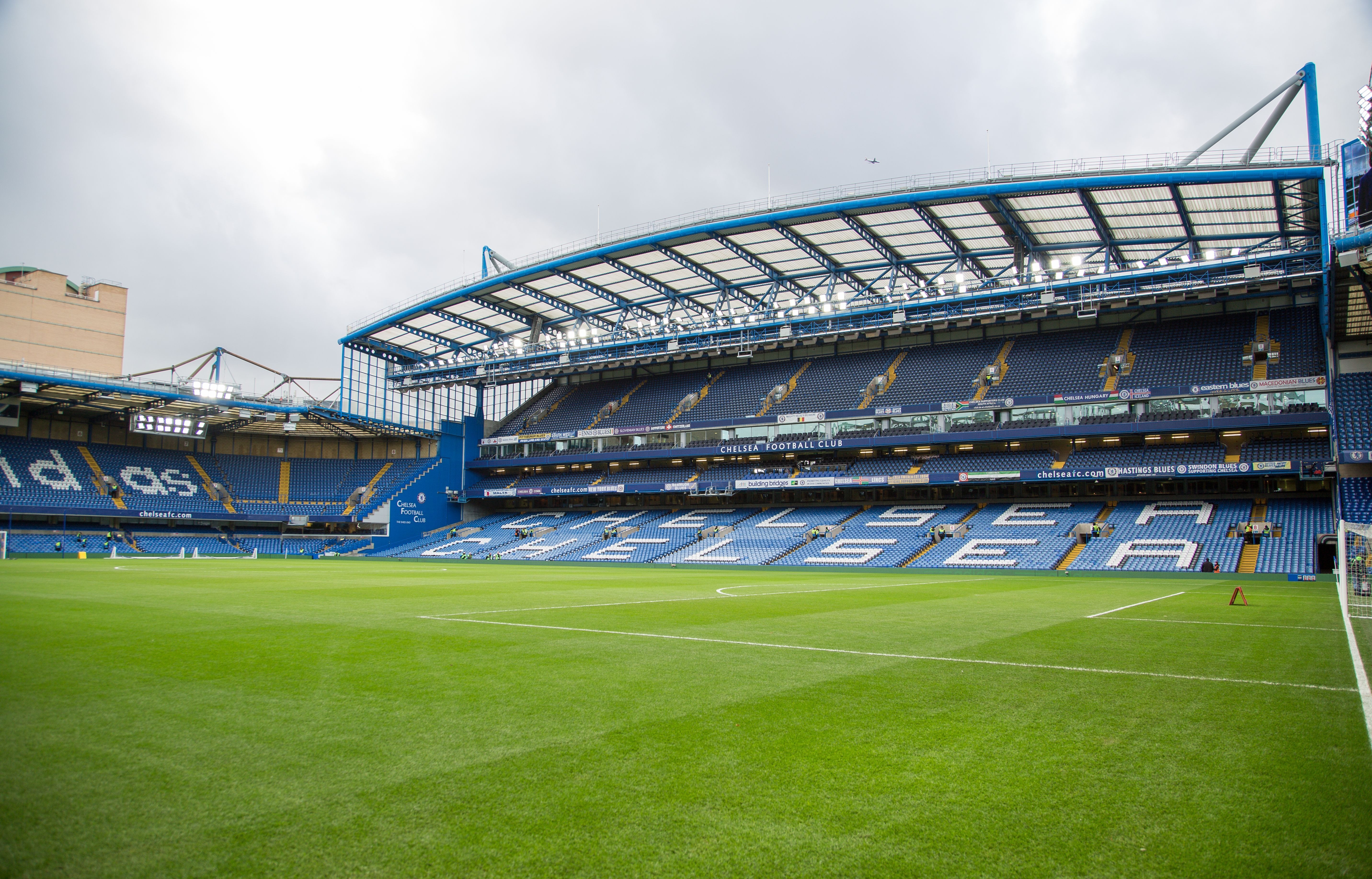 A ballot system will be deployed to dish out the tickets.

But supporters were stunned by the jaw-dropping price tag of £75 for the West Stand seats opposite the dugouts.

The other 400 are to be housed behind the goal in the Shed End, where seats cost £40 each.

Chelsea welcome Krasnodar to West London on December 8 and all tickets are set at £35 for that Champions League clash.

Juniors, concessions and disabled supporters are able to buy a seat at a 50 per cent deduction.

Leading the furious response were the Chelsea Supporters' Trust, who were left 'appalled' by the fees.

They stated: "The club, in their wisdom, have decided to charge an eye-watering £75 for the majority of sold tickets.

"The CST is also appalled to learn that this price is the highest that any PL club is charging for tickets.

"At a time of financial uncertainty, for CFC to charge supporters £75 for a match ticket, the CST believe that this is a clear exploitation of supporter loyalty.

"The CST have expressed our disappointment and anger to the club representatives in a phone meeting (on Saturday morning) and will continue to push for a more appropriate scheme in the upcoming months."

Chelsea have defended the method of selling the limited number of tickets.

At the very heart of all the decisions we have made is the desire to be as fair as possible to as many as possible.

Only ten Premier League teams are situated in Tier 2 areas whereby 2,000 fans are able to enter their stadiums.

And Arsenal encountered significant problems when selling tickets on Saturday, with demand causing their sales website to crash.

Chelsea stated: "We listened to all the feedback, and we appreciate that not everyone will agree with the system being put in place.

"But at the very heart of all the decisions we have made on this matter is the desire to be as fair as possible to as many as possible."

Fans were left cursing the Blues for the 'silly' and 'wrong' decision.

Andy wrote: "Disappointed with the £75 Chelsea are charging. There really is no need for it. With only 2,000 fans allowed in surely a 'token gesture' of a charge would be more appropriate. This should not be about fleecing fans but welcoming them back. Wrong & bloody silly if you ask me!"

Another fan posted online: "Chelsea planning to charge £75 for stadium admission? After all the W's during the pandemic, please don't fumble the bag here."

And fellow Twitter user Andy commented: "The thing with this is that I think the likes of Chelsea genuinely think that £75 is a fair price to pay. The people involved have simply lost touch with reality."