Blues chief Lampard wants his midfielder Kante to have a proper rest after a knee injury and sprained ankle so far this season. 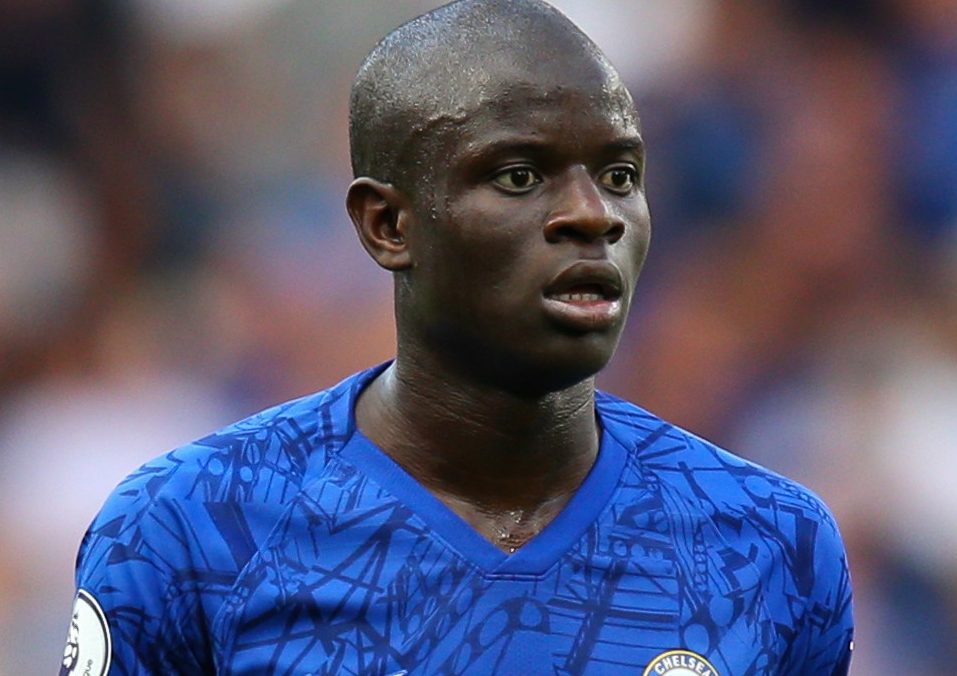 And ex-Chelsea anchorman Deschamps has agreed to leave the 28-year-old out of next month's Euro 2020 qualifiers with Albania and Andorra.

One Blues supporter tweeted in response: "Respect to Didier Deschamps for not selecting N'Golo Kante for France.

"He only has a minor injury, but Frank Lampard directly asked him if he could not use Kante so he can get extra rest, and he obliged. Many wouldn't."

Other supporters wondered if Deschamps' playing spell at Stamford Bridge from 1990-2000 influenced his decision.

"Once a Blue, always a Blue" was a popular comment.

And one suggested: "Best way to give back to the club he played for."

Another said of the world champions: "Well, France can do without Kante but Chelsea can't."

This post seemed to speak for many: "The fact that France has others good midfielders have helped too I think.
"And their two games aren't against very good side, But great gesture."

Lampard has been trying to nurse Kane through the first weeks of the Premier League campaign.

And he missed Saturday's 3-2 win over Norwich with an ankle problem picked up after coming on in the 4-0 opening day defeat at Manchester united.

Lampard said on Saturday night: “It is a difficult one. He has had four years of constantly playing.

“[The] injury from the Europa League final has affected his pre-season. Then he hurt himself against Man United.

"The international break will be great for him to get the injury right. 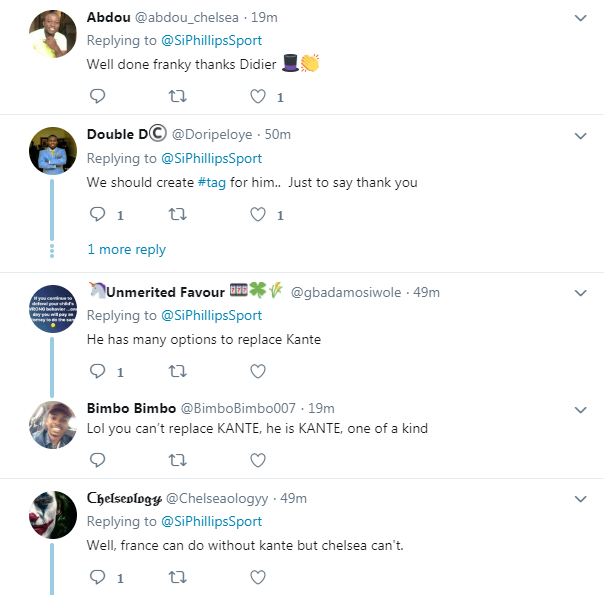 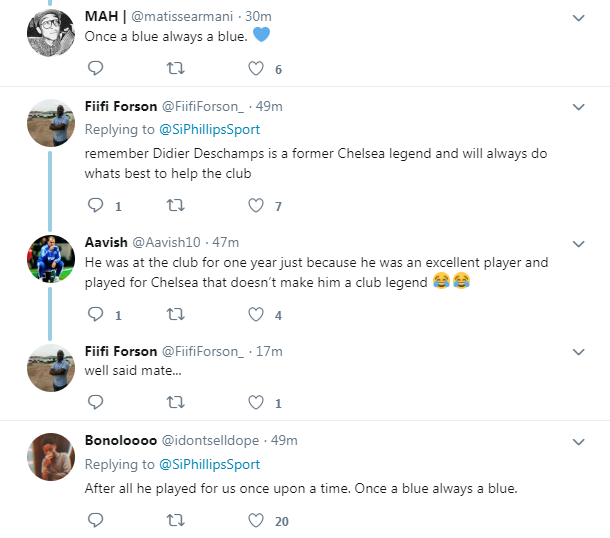