LIVERPOOL are set to miss out on Thorgan Hazard this summer – with the Belgium midfielder opting for Borussia Dortmund instead.

Anfield boss Jurgen Klopp plans a second approach for the Borussia Monchengladbach ace after missing out in January. 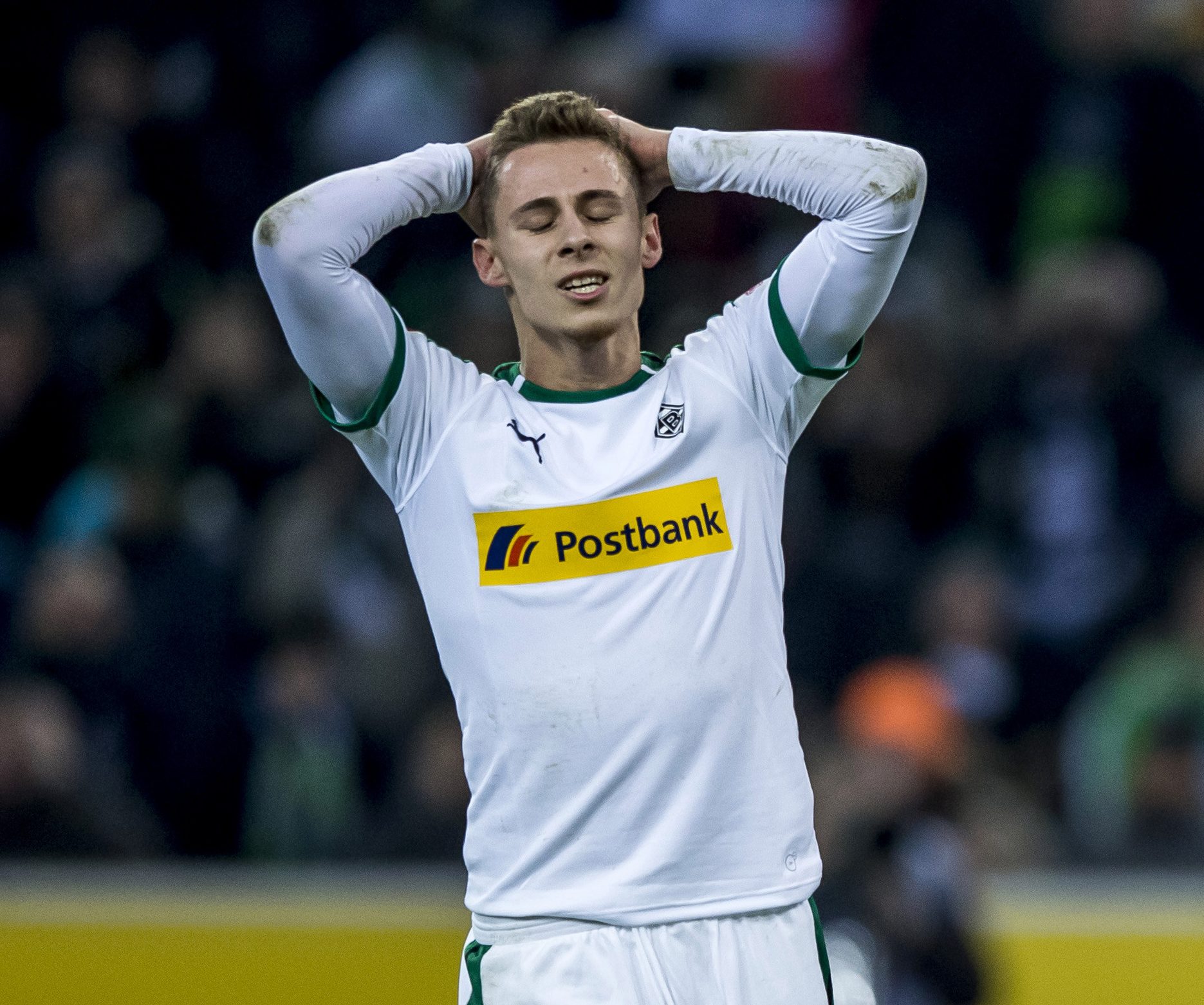 Hazard, brother of Chelsea superstar Eden, has scored 12 goals and set up 11 more for the Bundesliga club so far this term.

German sources claim the Reds' offer for the 26-year-old is higher than Dortmund's and his current employers favour a deal with the Premier League leaders.

However Hazard has reportedly reached a verbal agreement with the Black and Yellows, believing he will enjoy more playing time with them than Klopp's side.

Dortmund are ready to pay £35million for Hazard, who will be out of contract next year – just like his brother.

They have earmarked the attacking midfielder as a replacement for Christian Pulisic, with the American due to join Chelsea this summer following a £58m January deal.

Hazard joined elder sibling Eden at Stamford Bridge in 2012, but spent two seasons out on loan to Belgian side Zulte Waregem and the next year with Monchengladbach – who paid £5.9m for him in 2015.

He has scored 45 goals in 171 games for the Foals, and helped Belgium to third place at last summer's World Cup finals.

The Chelsea star, 28, has just one season left on his current contract at Stamford Bridge.

But he has not kept his desire to play for Real Madrid and hero Zinedine Zidane a secret.

Hazard confirmed earlier this year he has made a decision on his future – but then did not reveal what that decision was.

Reports in the last few days suggest Hazard is "on the cusp" of completing a move to the Bernabeu this summer.