OLIVIER GIROUD notched his sixth goal of the season as Chelsea edged past already-relegated Norwich City in a nervy affair at Stamford Bridge.

The header in first-half stoppage time saw the Blues take a leap towards securing Champions League football for next season, thus further underlining the Frenchman's effectiveness. 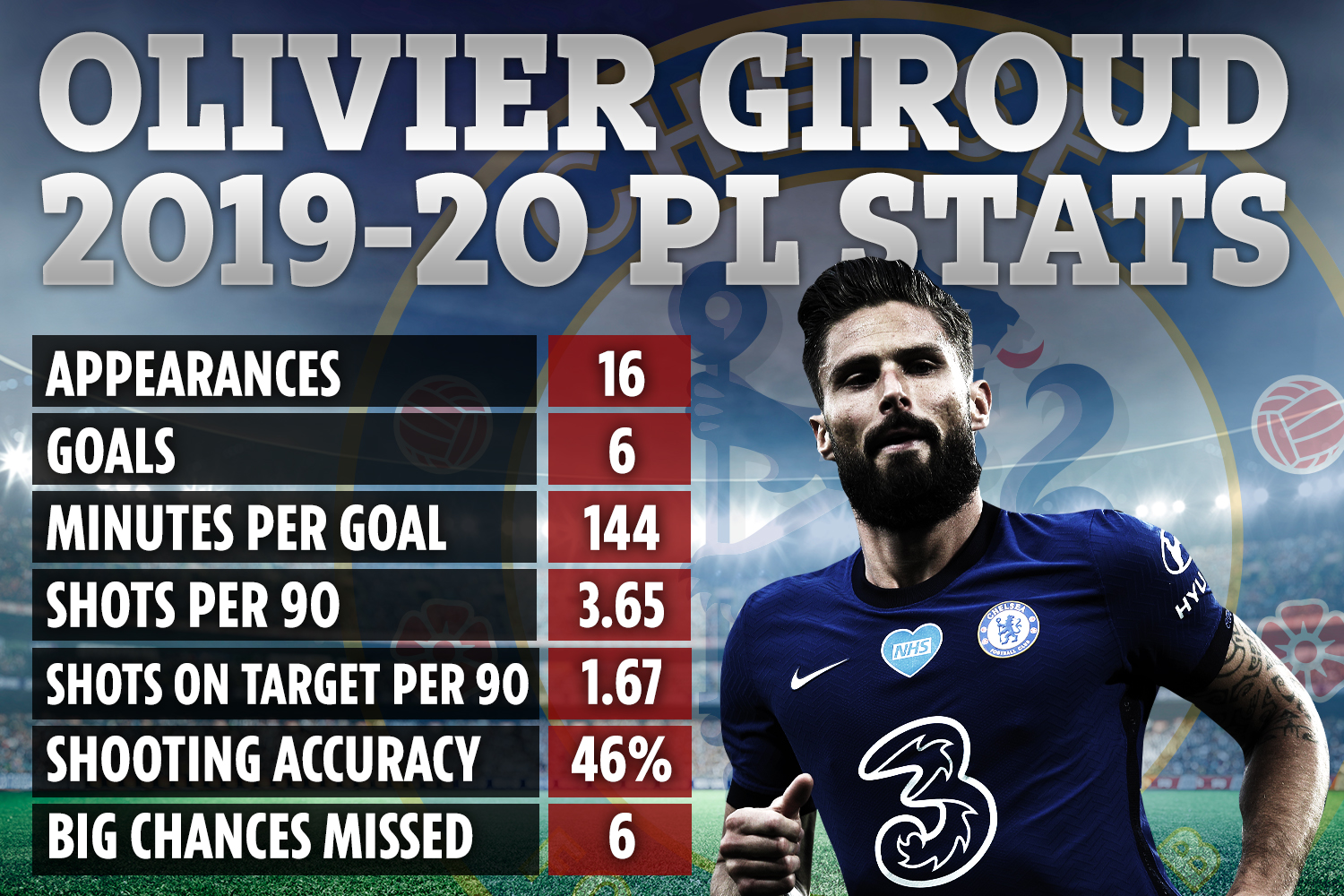 Frank Lampard had all-but jettisoned the 33-year-old earlier in the season, with Giroud not even making the bench in the Premier League between December 4 and February 17.

But following a failed January switch to Inter Milan, and top-scorer Tammy Abraham's injury-woes, Giroud was given a first-team reprieve.

Having made just five appearances prior to Christmas, Giroud has now featured in all 11 Premier League matches since his February return to action.

Either from the start or the bench the 6ft 4in powerhouse has made an impact, starting with his thumping opener against Tottenham in the Blues' crucial 2-1 win five months ago.

He has managed six Premier League goals this season in 16 outings – with three coming in victories since last month's restart.

With just ten of these appearances being starts, Giroud has mustered an impressive goal every 144 minutes – bettering the ratios of the likes of Raheem Sterling (145) and Pierre-Emerick Aubameyang (146).

It's no wonder he manages so many goals, as only three players attempt more shots per 90 than the target man.

He also manages 1.67 on target, with just the aforementioned three, plus Kelechi Iheanacho, securing a higher average.

Throughout his career, Giroud has been blighted by a reputation for missing plenty of presentable chances – which could partially account for the sheer volume of attempts on goal that he takes on.

This season he has missed six big chances. 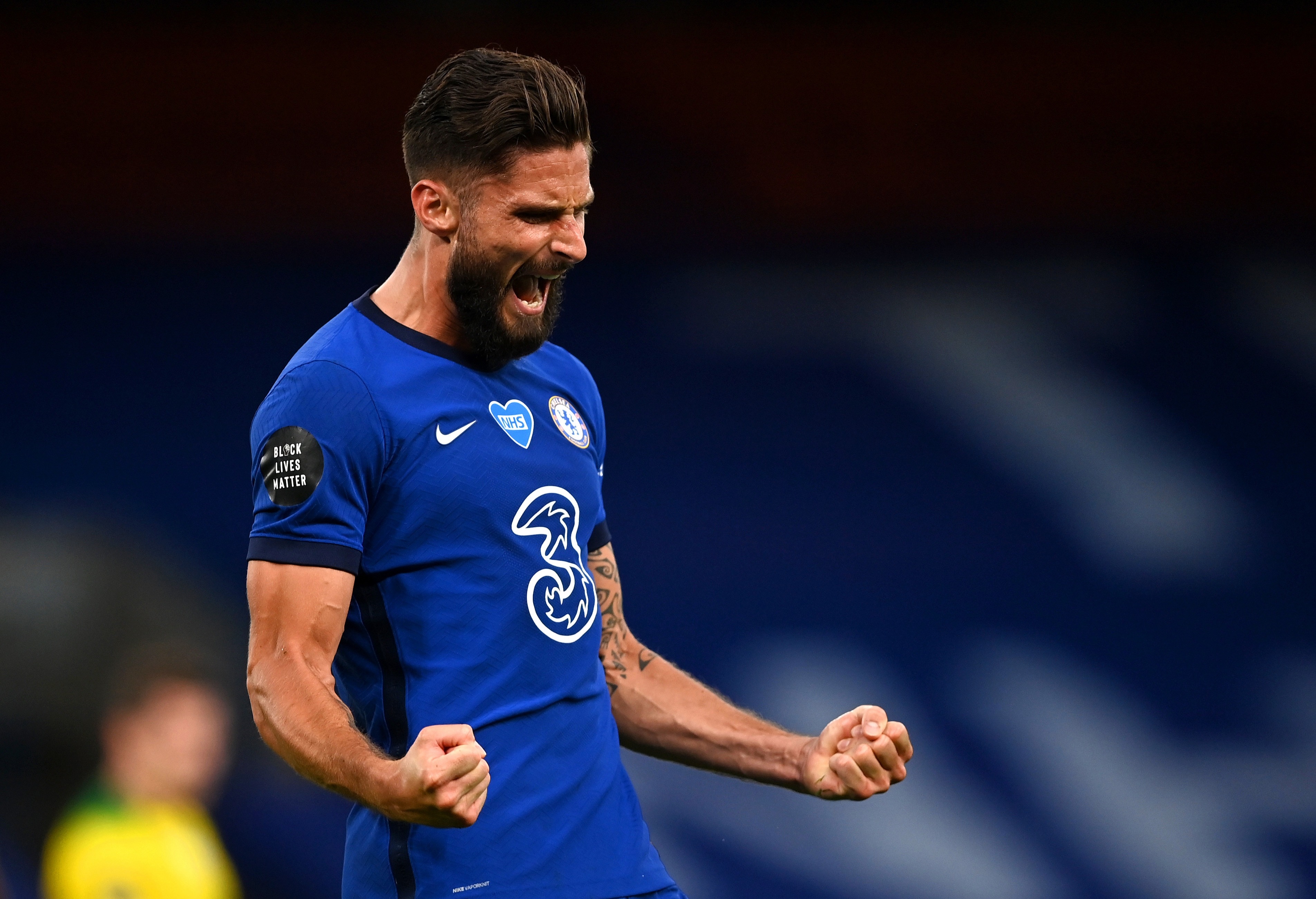 Giroud will be hoping to get the nod for Chelsea's crucial last three games of this Premier League season, and will believe that his numbers stand up favourably to those of Abraham.

The homegrown No9 has managed 14 goals this season at a rate of one every 155 minutes.