As things stand, the Blues are under a transfer ban for the January window and will be eligible to start signing players at the end of the season. 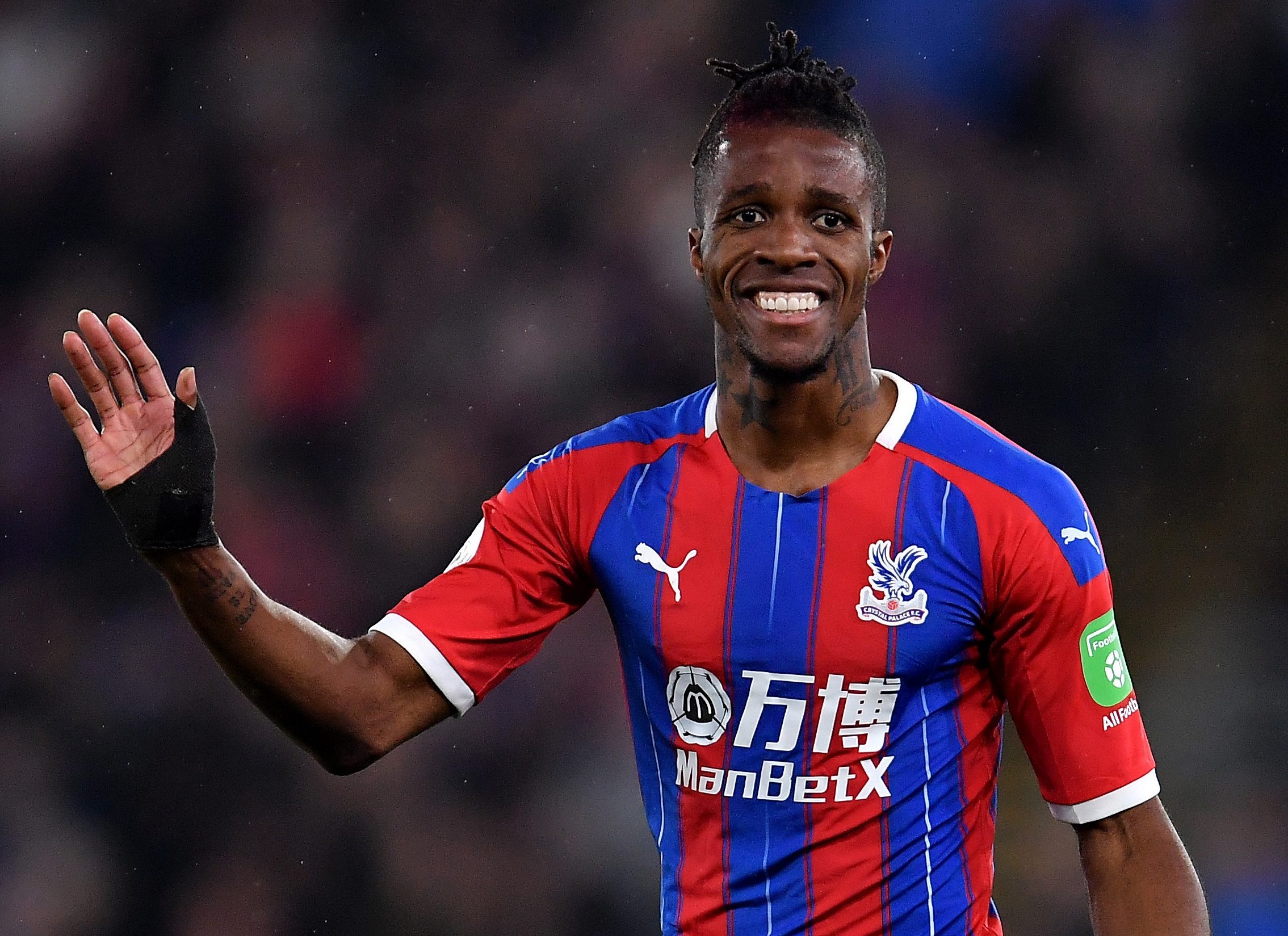 According to the Independent, though, the recruitment process is already underway because Chelsea's director of football Marina Granovskaia spoke to Federico Pastorello to discuss a move for Zaha.

Zaha, who is under contract until 2023, has regularly been linked with moves away from Crystal Palace in recent years since returning from Manchester United.

The 27-year-old came out and said he wanted to play in the Champions League and decided to ditch his agent Will Salthouse from Unique Sports Management in September after a move failed to materialise.

Arsenal launched a £40million bid in the summer but the Selhurst Park club wanted double that for their talisman before the Gunners sealed a club-record deal to bring in Nicolas Pepe from Lille.

Chelsea are understood to be long-term admirers of Zaha and know the likes of Willian and Pedro are surely nearing the end of their Stamford Bridge careers.

Even with Callum Hudson-Odoi signing a new contract and the arrival of Christian Pulisic, Zaha could still offer plenty to Frank Lampard's attack next season.

There is a chance that the Blues boss could make a move in January, should their appeal against the transfer embargo be lifted by the Court of Arbitration for Sport.

Eagles boss Roy Hodgson knows his star man will no doubt be the subject of plenty of interest once again in 2020.

Asked if he had been given any assurances Zaha will not be sold, the Eagles boss replied: “No, I don’t need assurances.

“Everyone knows what a good player Wilf Zaha is.

“When you’ve a player of that quality it’s not surprising they’re coveted.

“But he’s a Crystal Palace player, he’s under contract to us.  No one here is anxious to sell.

“We’ll deal with it if it comes. But I don’t concern myself with it.” 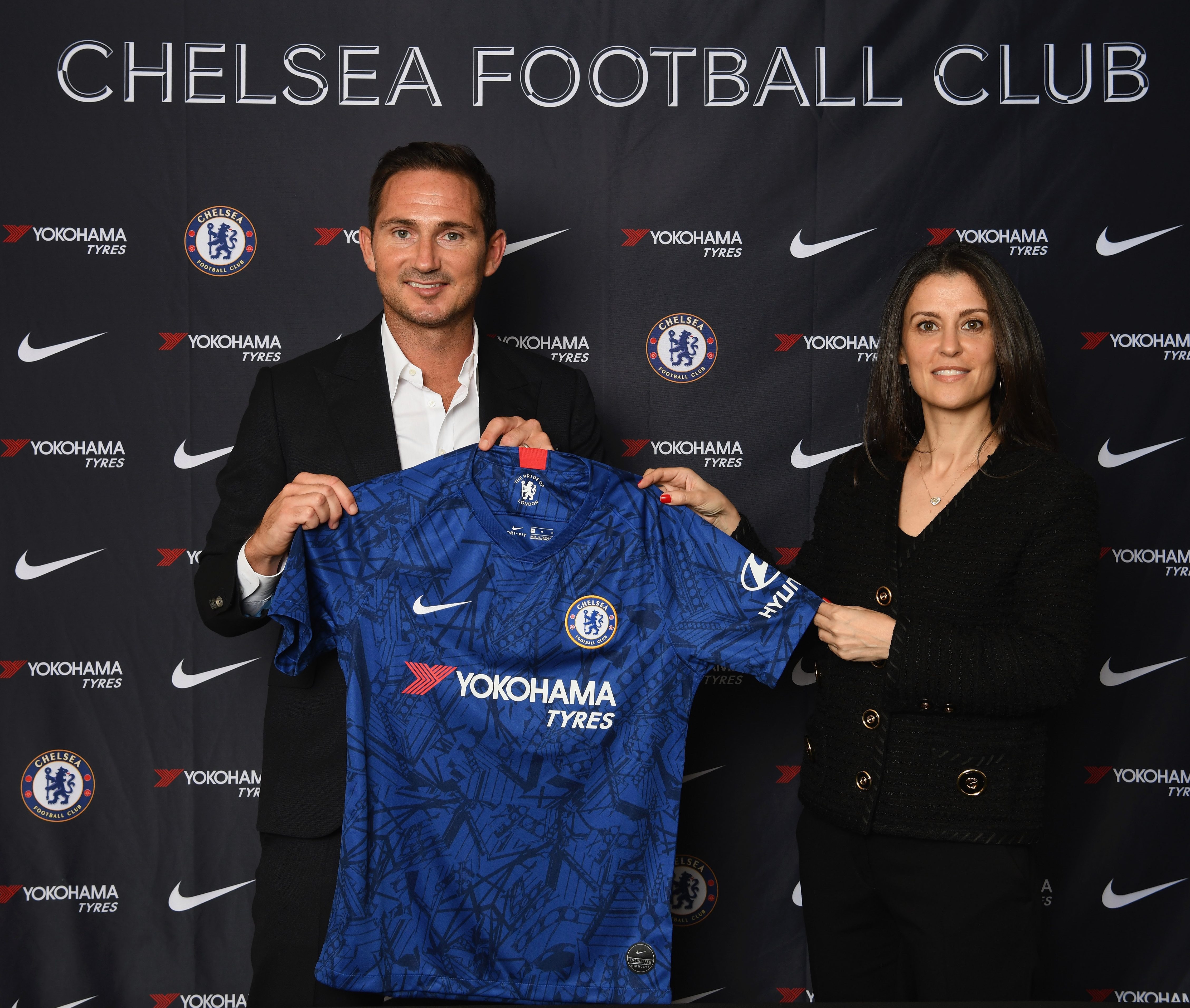 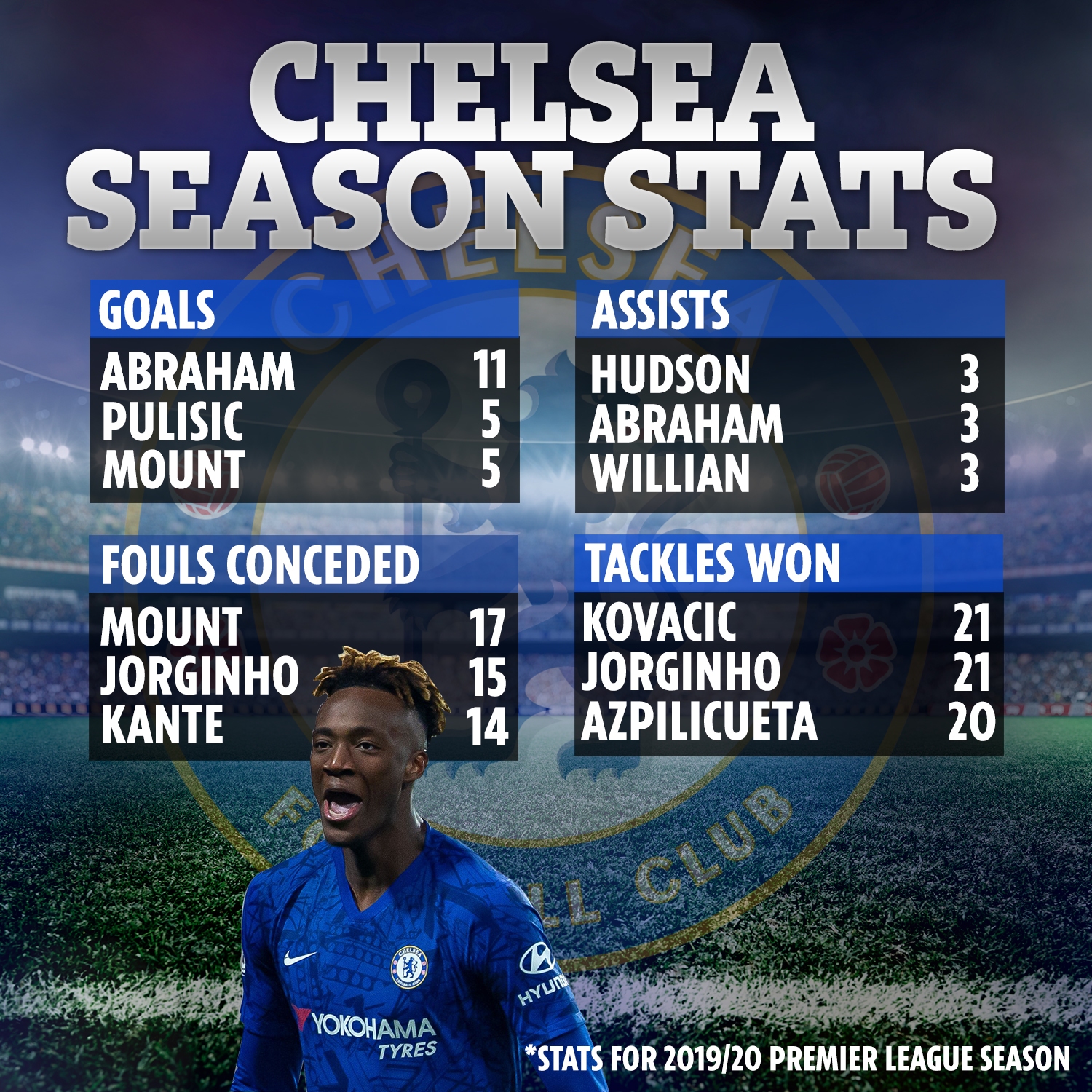