JOHN TERRY claimed his infamous guard of honour was one his "favourite moments" of his career.

Chelsea's No26 was substituted in the 26th minute of his final Premier League game for the club in 2017. 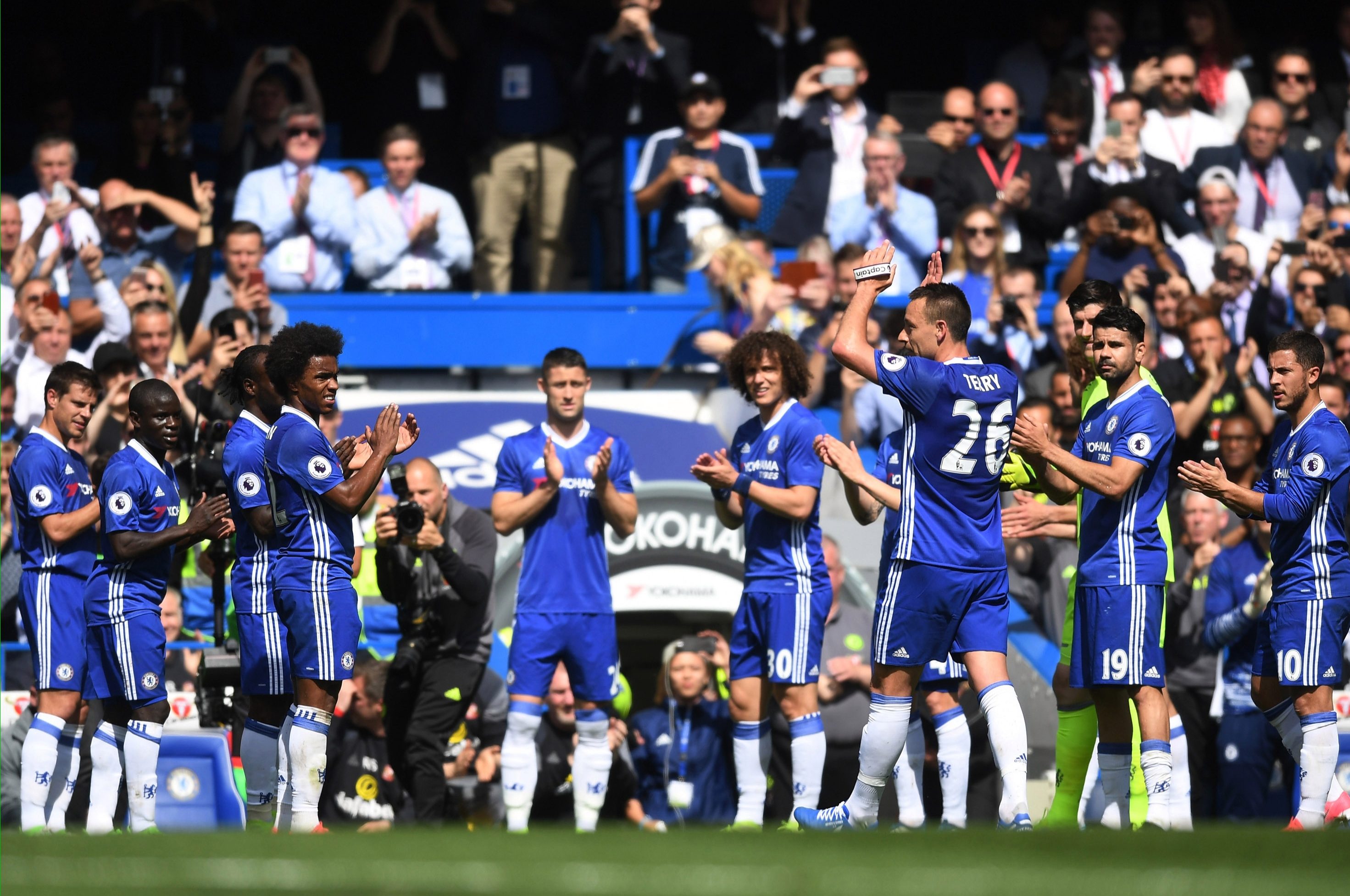 He was given a guard of honour as he left the pitch during the game against Sunderland.

The defender's bizarre end to his Chelsea career was widely slated by rival fans.

But while talking to Kevin Pietersen on the Unacademy platform, he revealed he has no regrets.

Terry said: "It's one of the favourite moments of my career.

"I remember other players like Lamps didn't get the send-off they deserved so I was happy to go out how I wanted.

"[Antonio] Conte told me I could play the match but we came to an agreement that I would play for 26 minutes and that would allow Cahill to keep his rhythm ahead of the final the next weekend."

During Terry won the Premier League five times during his 19-year career with the club.

He lifted the title in his final year with the club – but only played nine times under Conte.

He said: "I didn't play much that season because Antonio Conte came in and we were playing three at the back.

"I was coming to the end but we won the league which was fantastic for me. 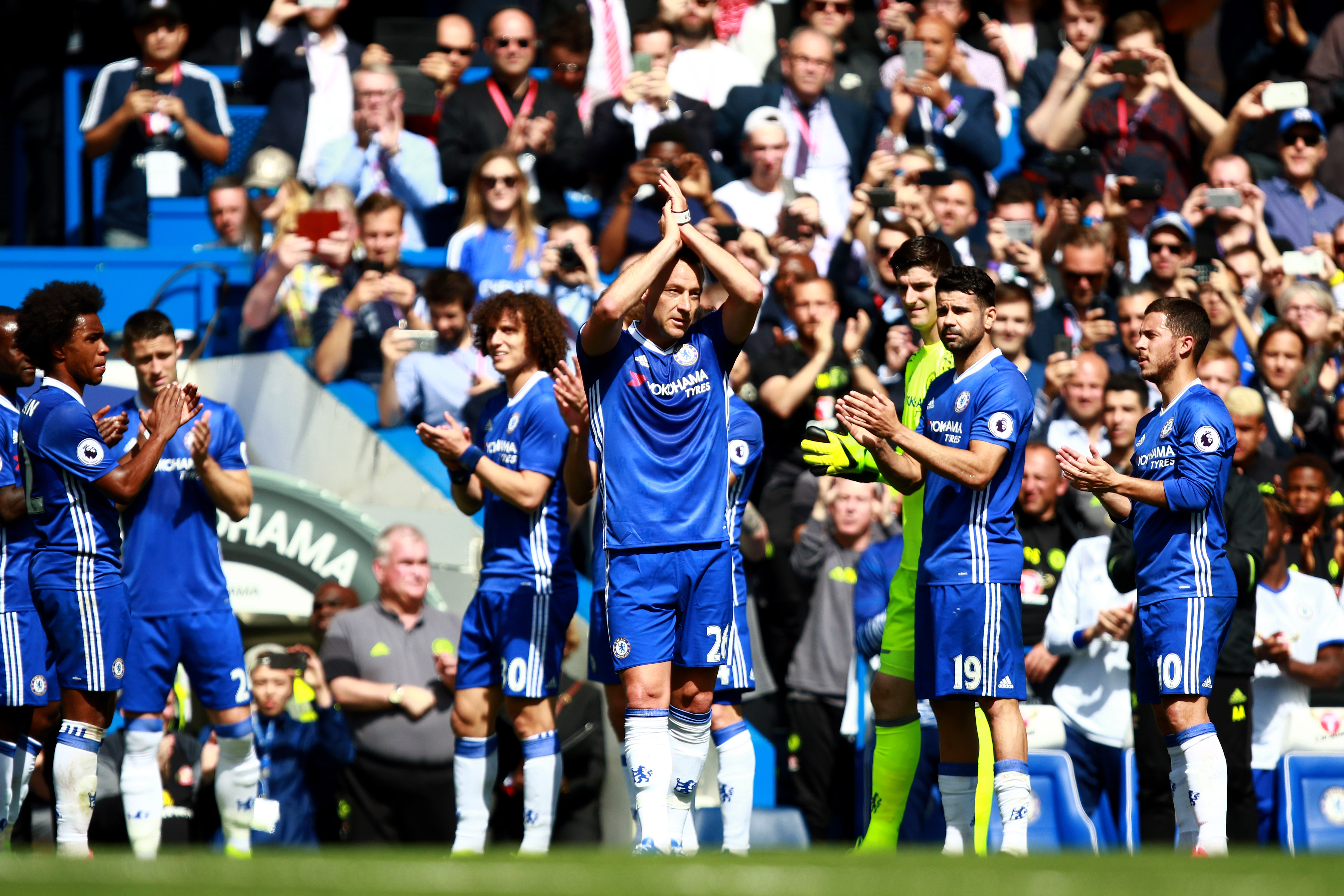 "I wanted a proper send-off and Conte and Gary Cahill were excellent with me."

Terry went on to pen a one-year deal with Aston Villa after he left the Blues.

He ended his playing career after their play-off final defeat to Fulham in 2018, but now works as the clubs assistant coach.