CHELSEA legend Gianluca Vialli has revealed he would lock himself in the bathroom to hide his tears from his wife and kids as he battled cancer.

The Italian, 55, has twice beaten pancreatic cancer but struggled as his body was ravaged by surgery, chemotherapy and radiotherapy. 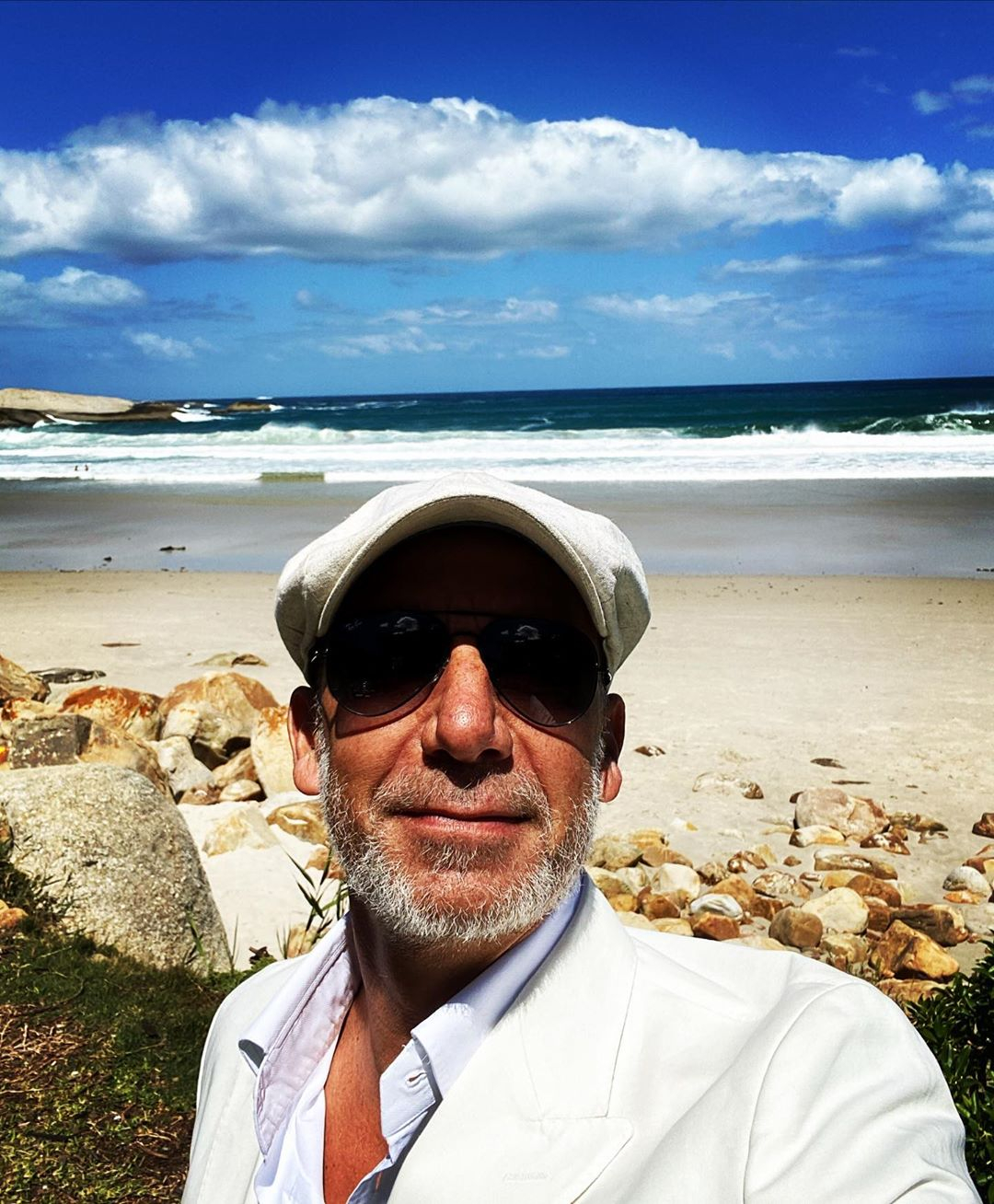 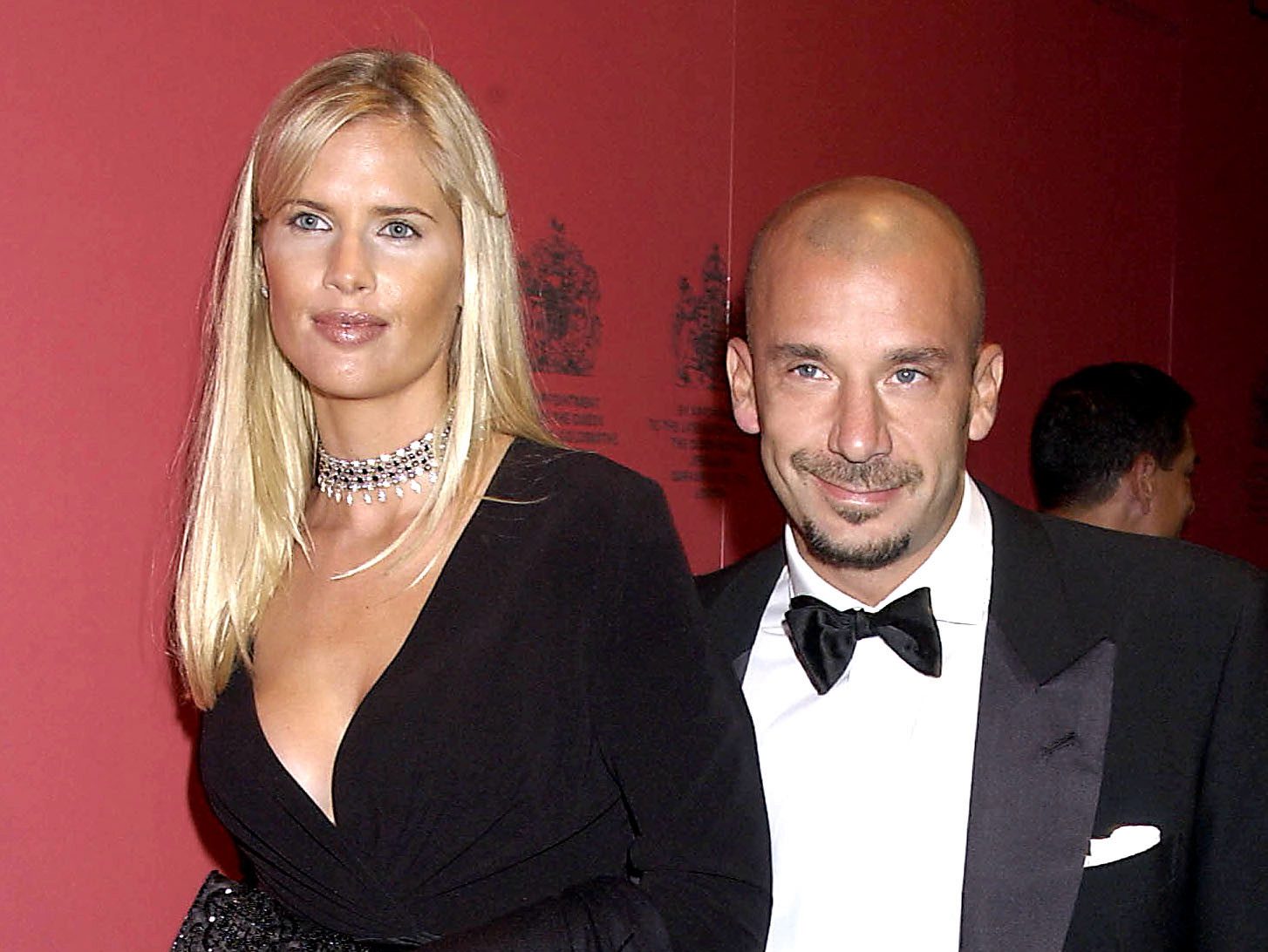 Vialli lost two-and-a-half stone during his fight, wearing thick jumpers under his shirt while working on Italian TV to dodge any prying questions over his shocking weight loss.

While Vialli admitted he is thrilled to be given the all clear and build his muscle back, he fears a relapse.

Speaking to The Times, Vialli said: “Physically I feel good. I think I’ve got my muscles back.

"I’ve been working out every other day with my wife. But I am still very scared and very preoccupied.

“One thing that will take a long time to get rid of is that feeling, whenever you wake up or go to sleep with a little tummy ache or headache or a bit of temperature, to think, ‘Oh my God, it’s back,’.

“You are fragile. You never know until it’s been a few years with no problems."

Vialli, who is married to English wife Cathryn and has two teenage daughters, said his family helped him through a torrid two years by bringing the laughter back to his life.

On losing his hair, beard and eyebrows following chemo, Vialli continued: "My daughters helped [draw my eyebrows back on].

"And I got my wife advising which [make-up] looks better.

"We laughed. You have to laugh. You need to find the funny side if you can.”

Nobody wants something like this but when it does, you have to look at it as an opportunity to get to know yourself better.

But in his darkest moments, Vialli said he would hide in the bathroom to cry away from his family so as to not burden them.

The Italian heartbreakingly added he feared his parents would have to do what no parents should ever have to – bury their own child.

Through all the pain and suffering, the former Chelsea striker looked at the whole "journey" philosophically, using it as an excuse to "improve".

Vialli added: “Nobody wants something like this but when it does [happen], you have to look at it as an opportunity to get to know yourself better — the way you were, the way you are and how you want to be in the future.

“It’s inevitable that you find out about your true self. There was so much I realised I had to work on, to try to improve.

“[I turned to] meditation. I never meditated before. I wish I’d started when I was a footballer or more importantly when I was a manager. It might have saved me from insanity.”

“Of course we are all human. I can still get upset over something trivial. But I am more mindful, more aware that it’s trivial.

"Mindfulness is very important. It was tough in the beginning. Now I love it. 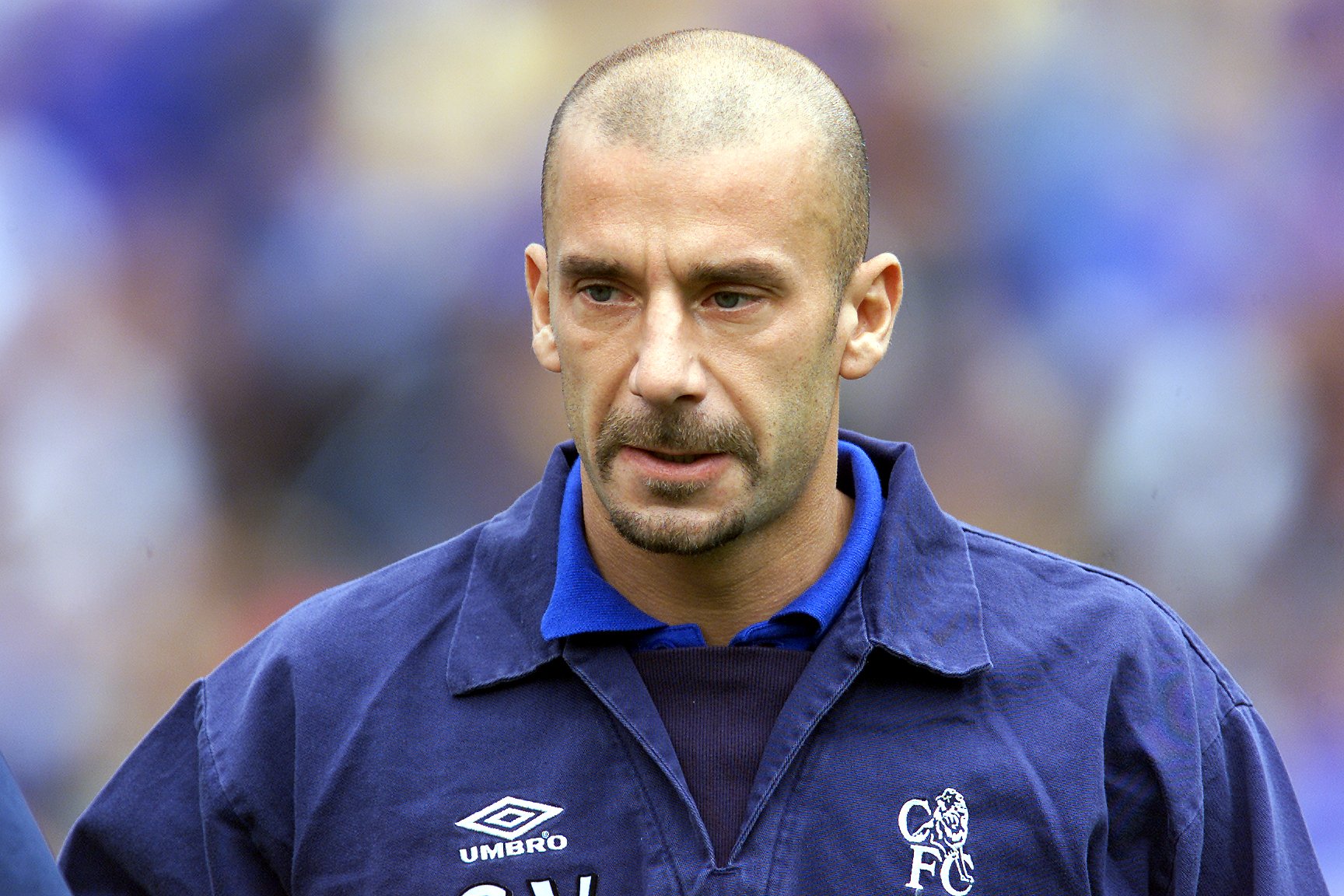 “I hear people say ‘fight with cancer’. It’s not a battle for me. It’s more like a journey. I see it as a journey with an unwanted travel companion and I want to outlast it.

“But I hope, without being presumptuous and arrogant, someone can find something inspiring in my story and the others I have written about.”