The powerful midfielder is a star of Barcelona's youth team and has been a regular in their side for the UEFA Youth League. 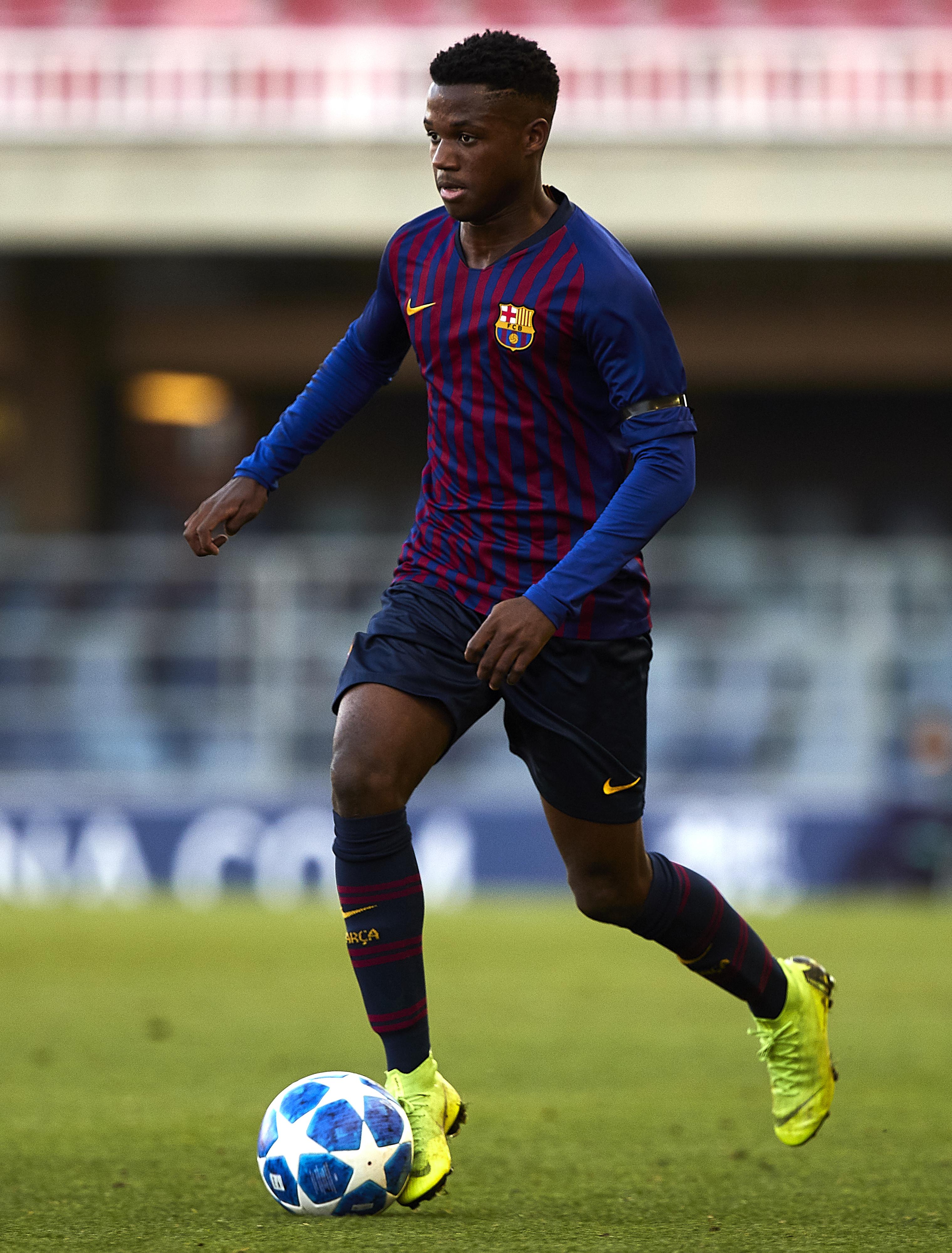 Moriba Kourouma – also known as Ilaix – can quit Barcelona after turning 16 in January and is highly-rated by Pep Guardiola who saw him as a future Yaya Toure.

SunSport then revealed City faced competition from Chelsea for the youngster and the Blues have now held a meeting with player’s agent, according to Spanish outlet Sport.

Chelsea director Marina Granovskaia was given permission to go 'all out' for Moriba, who is no longer training with Barca's Under-19 team as he looks to sort his future.

The Spanish giants are also to keen to keep the Guinea-born starlet and the Catalans have reportedly made a big effort to satisfy Moriba’s agents' demands. 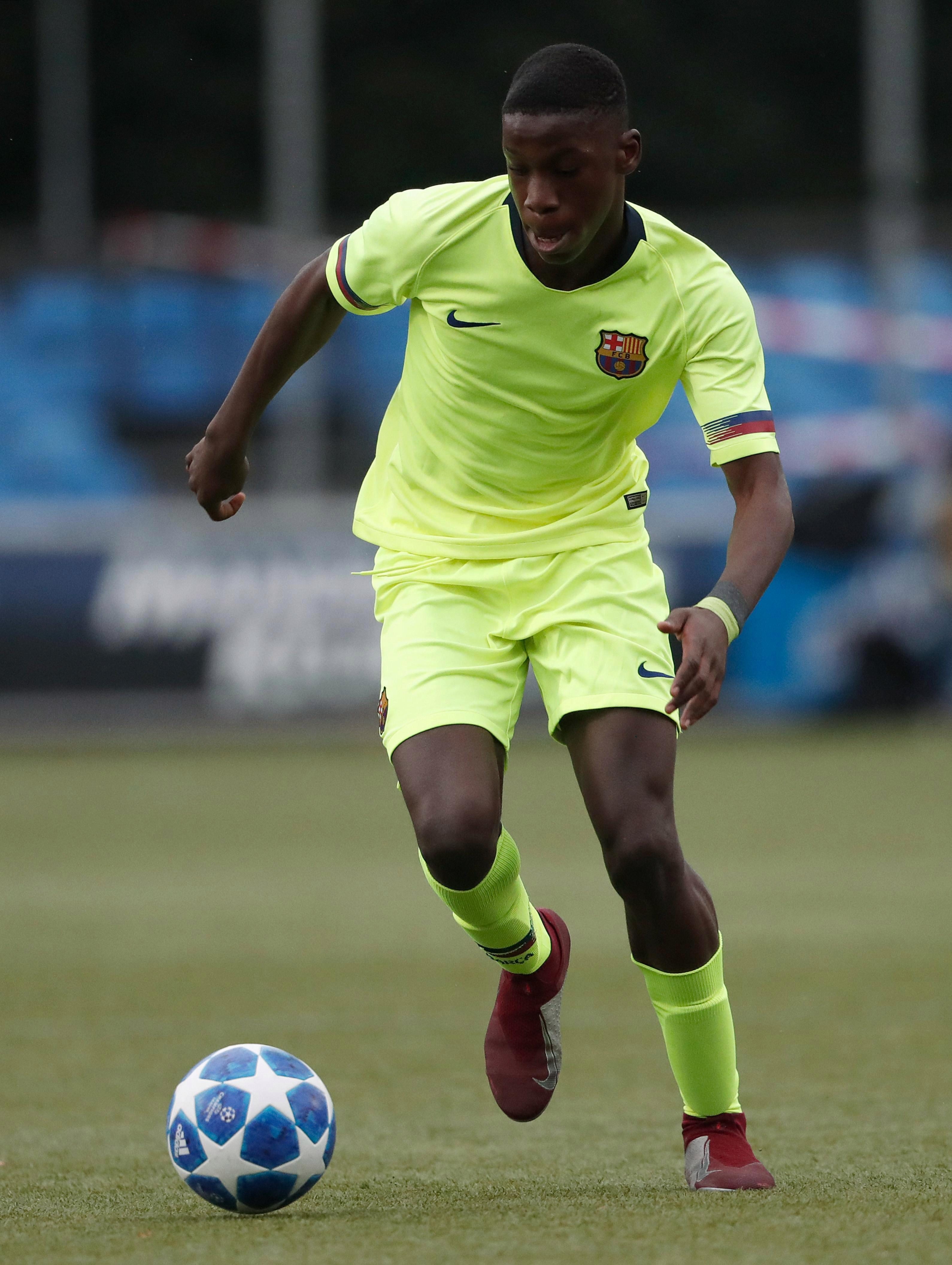 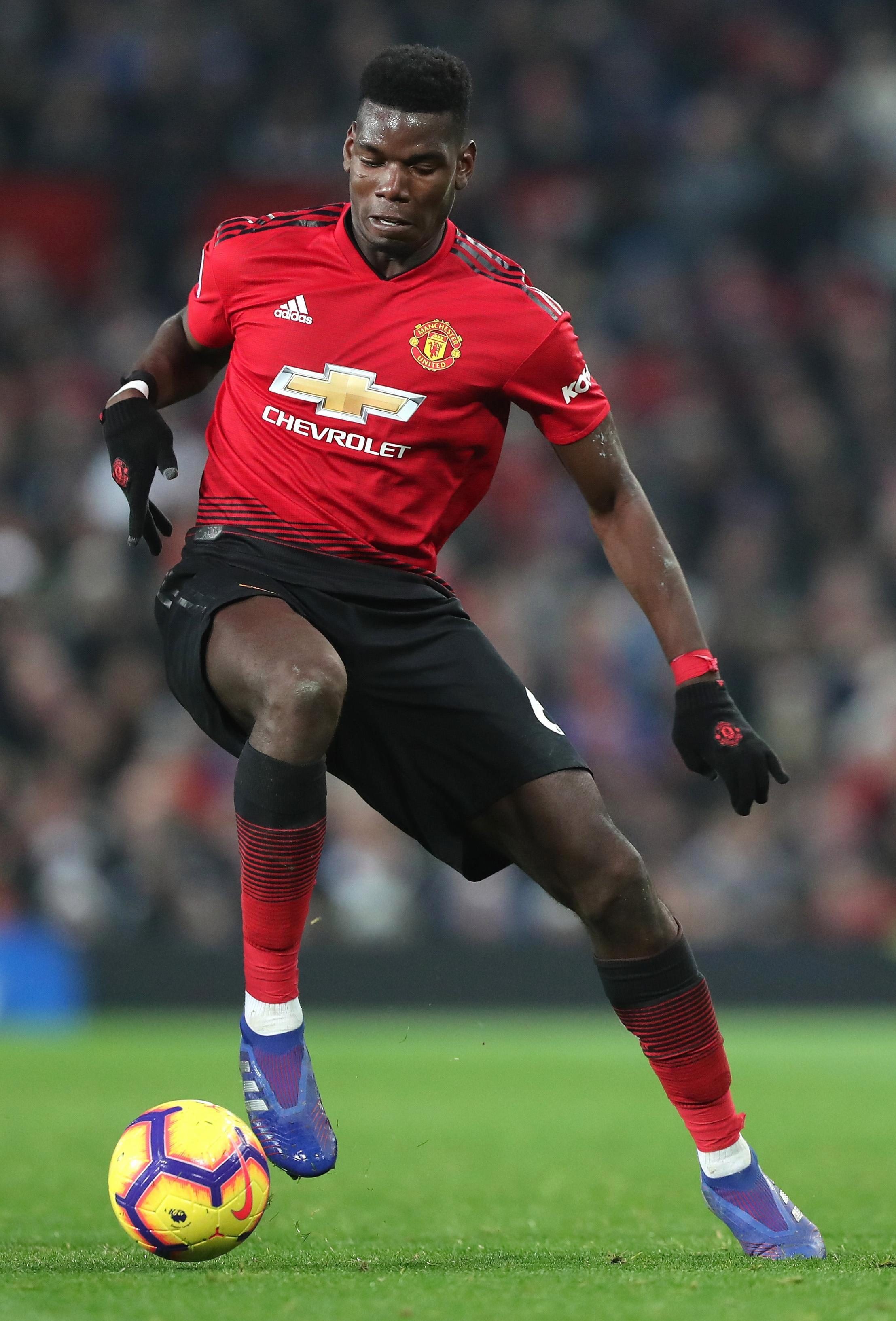 The central midfielder, who has also attracted interest from Juventus, has delayed a decision on his future after Chelsea's bid.

It’s claimed that the Blues have offered a better deal than both City and Barcelona with the Premier League expected to better suit the teenager.

Kourouma has been with Barca since he was eight after his family went over from Guinea-Bissau.

The wonderkid, who now qualifies for Spain at youth level, would see Chelsea pay training compensation to Barca after he progressed through the club's La Masia academy.