CHELSEA missed the chance to return to the top of the Premier League after suffering a 1-0 defeat to Everton on Saturday night.

Here's how Frank Lampard's Blues fared as the club's unbeaten run came to a disappointing end at Goodison Park. 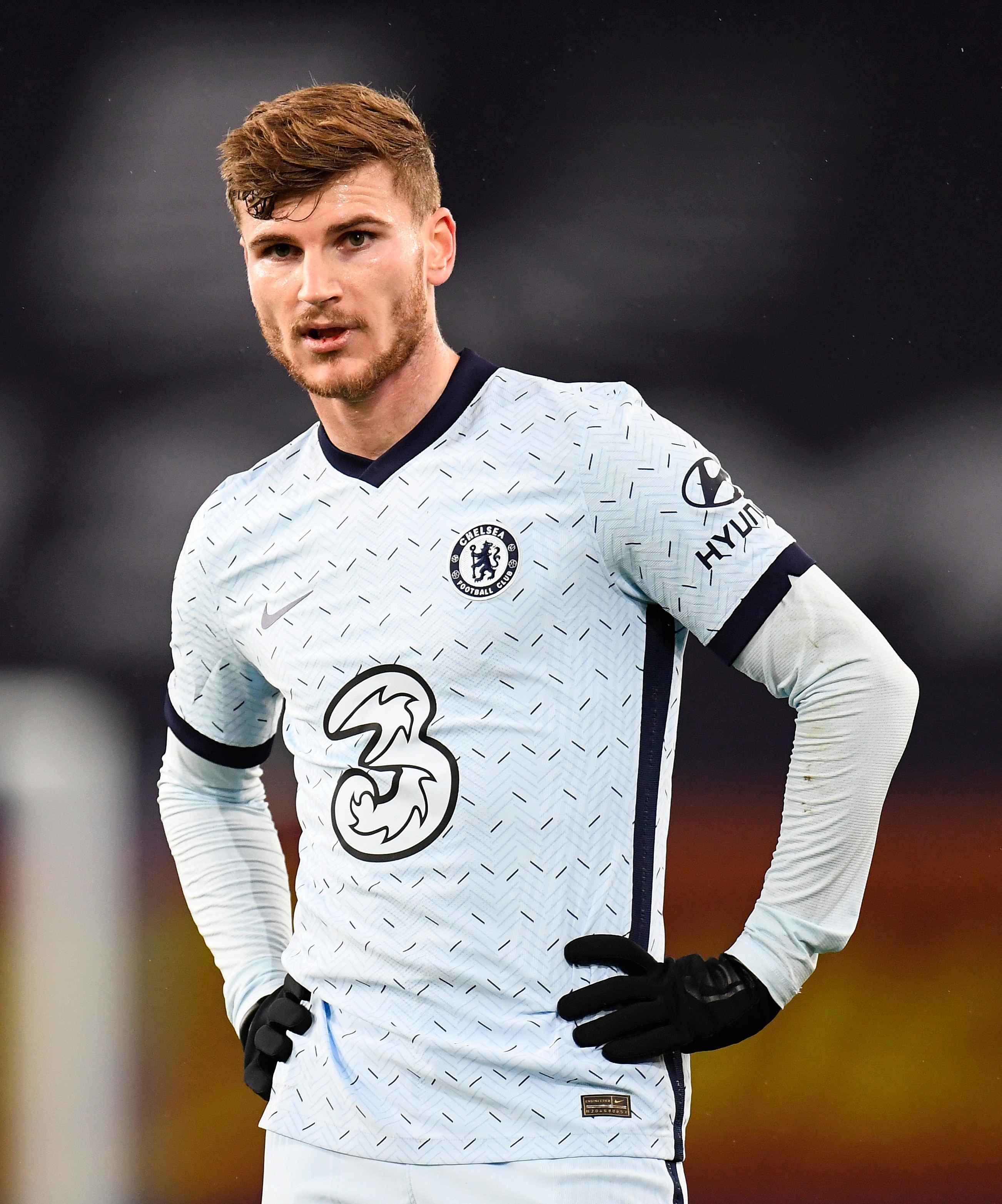 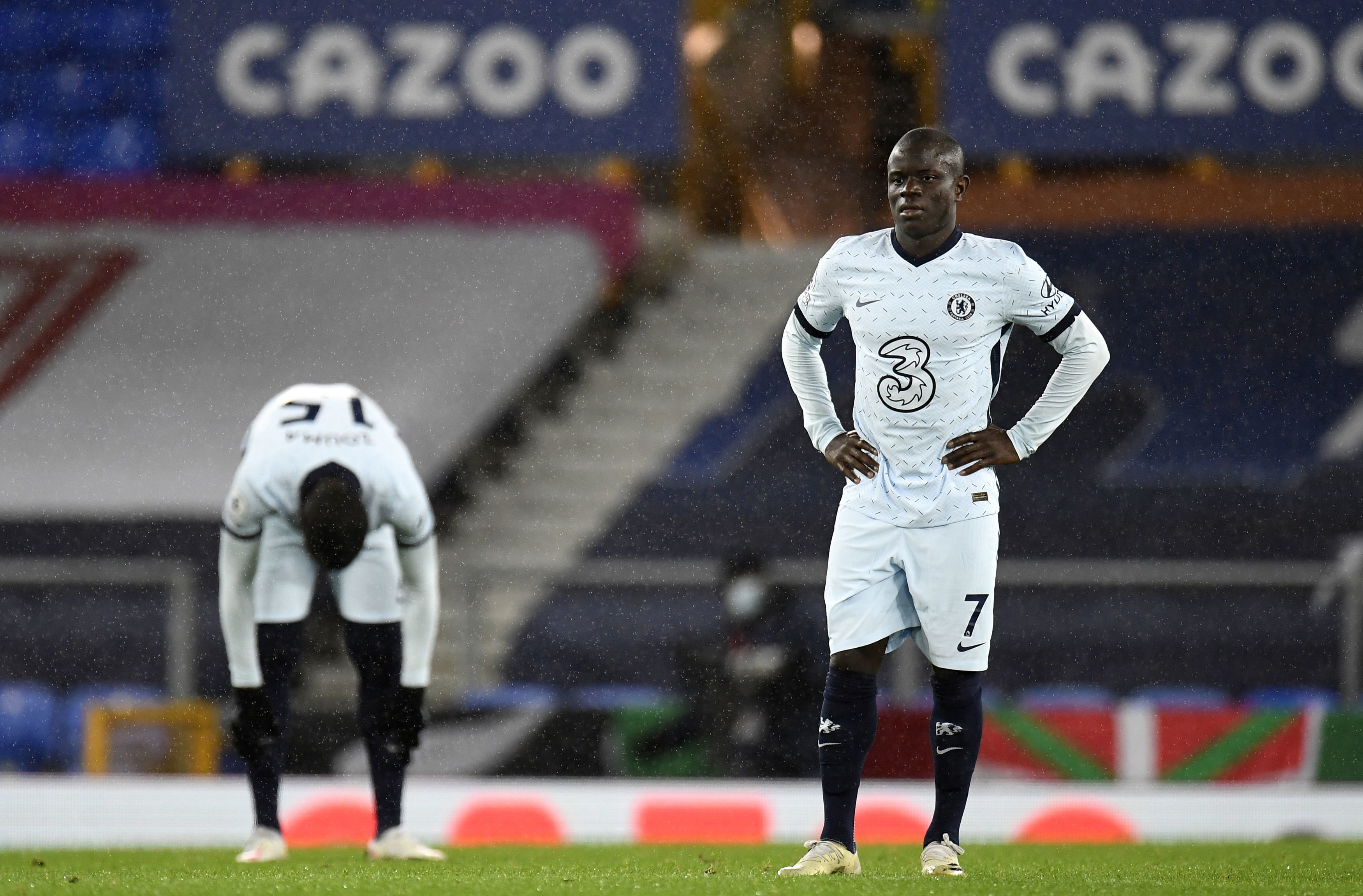 Very clumsy to give away a penalty in the first half, and looked shaky ever since. Couple of good distributions with his feet to bring his rating up slightly.

Chelsea's only outstanding player in the first half especially and was literally trying to make things happen by himself.

Solid in the tackle and a great Man of the Match performance from one of Chelsea's few positives tonight.

Some great forward passing and runs from him and solid at the back. Zouma was one of Chelsea's better players tonight.

Calm and collective as always from the Brazilian veteran, but he was caught out on a couple of occasions with the pace of Everton on the counter attack.

Good energy up and down the flank and was contributing well to Chelsea's good play, but he was rather off the pace tonight as were many.

Another one of Chelsea's better performers amongst some poor showings. He was traveling with the ball well and got Chelsea out of a few dangerous situations.

Few good moments and movements with the ball from him, but gave it away too often with flicks that didn't come off and needed to do more in possession. 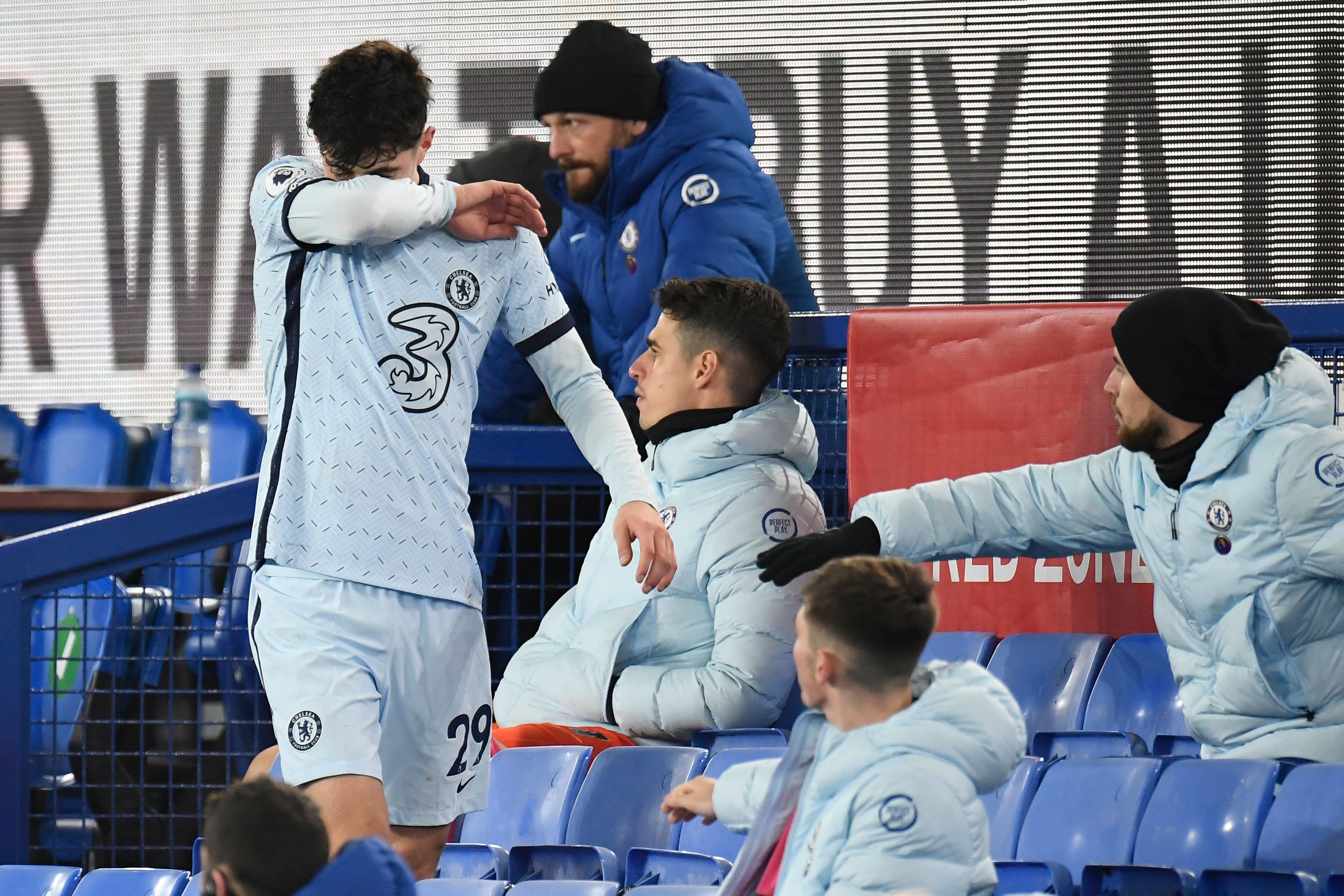 One of the few Chelsea players who did well this match. Came close to scoring on a couple of occasions and his energy and pace was a threat to Everton.

Abysmal is the only word you can use to describe his performance tonight.

Yes, he is still settling, yes, he struggled with Covid-19, but he really was awful tonight and unable to string a pass together. Subbed off before 70 minutes.

It's not happening for the German international right now and a lot like Havertz, Werner gave away possession on many occasions tonight and looked off it.

Too many poor touches and failing to keep the play moving. Giroud failed to take one of his rare chances to start tonight and was just as poor as his two fellow attackers.

Playing a little out of position but did his best to try and make something happen. 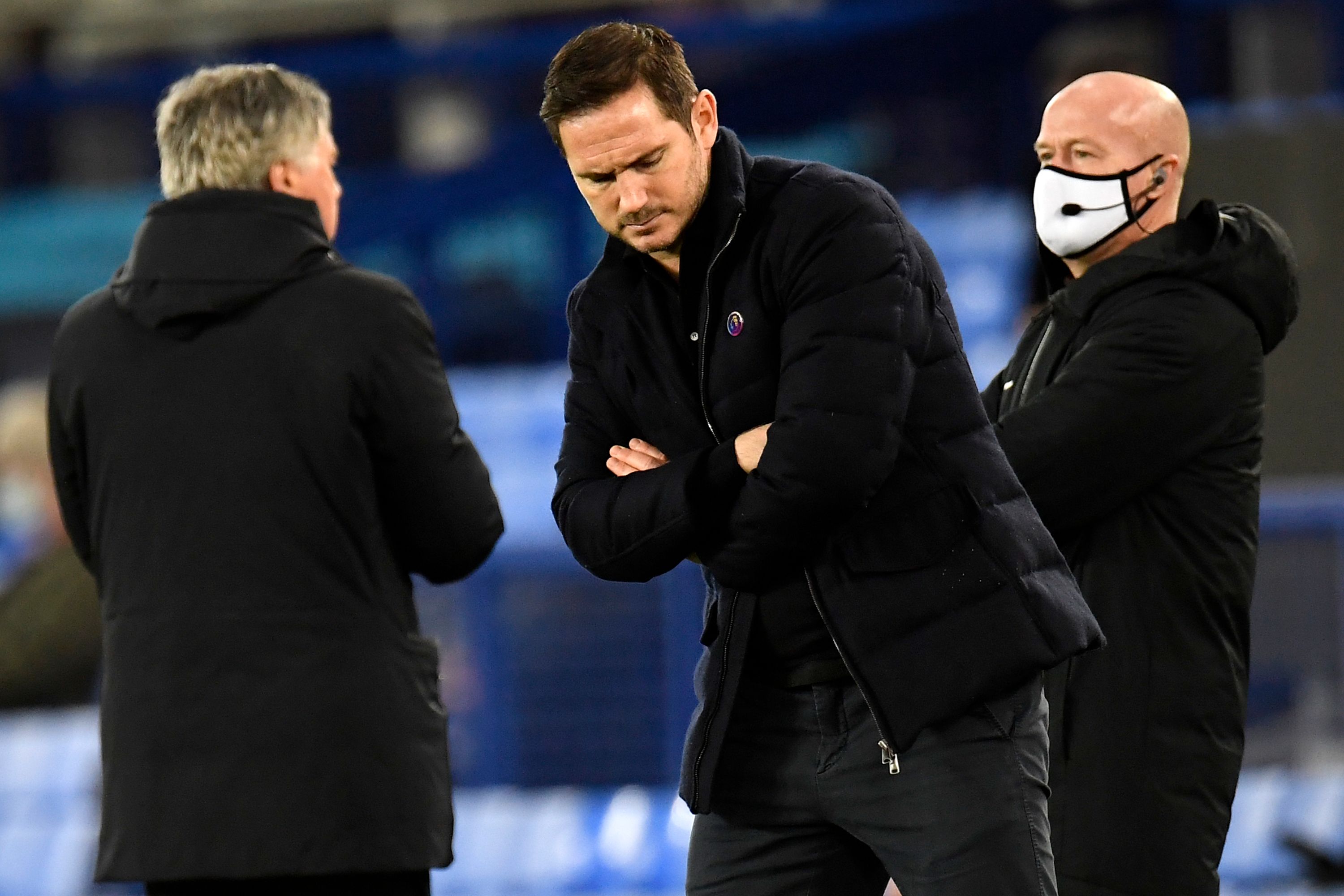