CHELSEA'S Champions League hopes took a hit as they were held to a 0-0 draw by Brighton.

But it was Tuesday's European Super League chaos which was the main talk of the night, with Chelsea withdrawing from the project following fan protests outside Stamford Bridge. 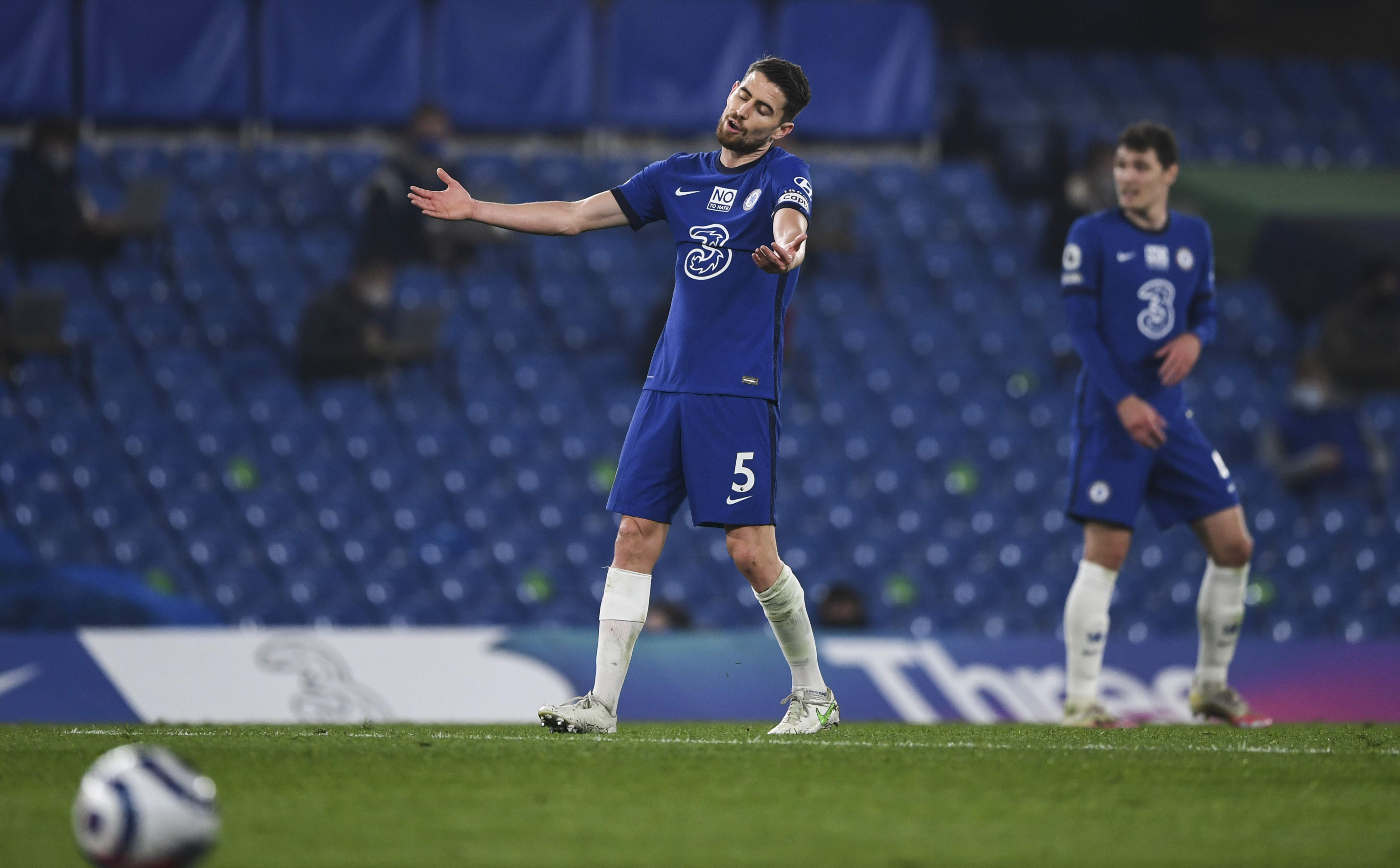 Nevertheless, there were some torrid individual displays for the Blues in west London as they failed to capitalise on Liverpool dropping points 24 hours earlier.

SunSport's Simon Phillips had his take on the team chasing European football on a poor night on the pitch for Chelsea.

Didn't have much to do really as Chelsea bossed possession, but he was there when he was called upon.

Gone done a couple of times with some weak tackles, but was good in the air and competent with the ball.

Made a poor challenge to get booked in the first half but defended solidly other than that. Then was poor in possession in the second half that should have gifted Brighton a goal.

Rudiger was always bursting forward carrying the ball with intent, the only one who really was from deep in Kovacic and Kante's absence, the only one really showing any proper intensity overall.

He struggled a bit against and certainly met his physical match in the first half, but his contribution on the ball was steady going forward and at the back.

Played well and very good on the ball, he couldn't quite get it ticking ahead of him tonight but his performance was good and his leadership was effective.

One of his poorer games in a Chelsea shirt playing in a deep double pivot role until the tactical change in the second half. He gave the ball away too often and was not strong enough on the ball.

Didn't really add anything or stake a claim to take Ben Chilwell's position in the starting line-up. Laboured but did OK.

Looked like Chelsea's main danger man in attack and was a threat whenever he collected the ball. Good on the turn and driving at the goal.

Lacklustre from him and once again he was too easily knocked off the ball and could not get into the game at all. Terrible performance.

Havertz had some poor touches from him and he was very quiet as the false 9 once again. Didn't look strong enough and his touch was often too heavy.

Could do much to effect Chelsea's poor performance.

Struggled to get involved.