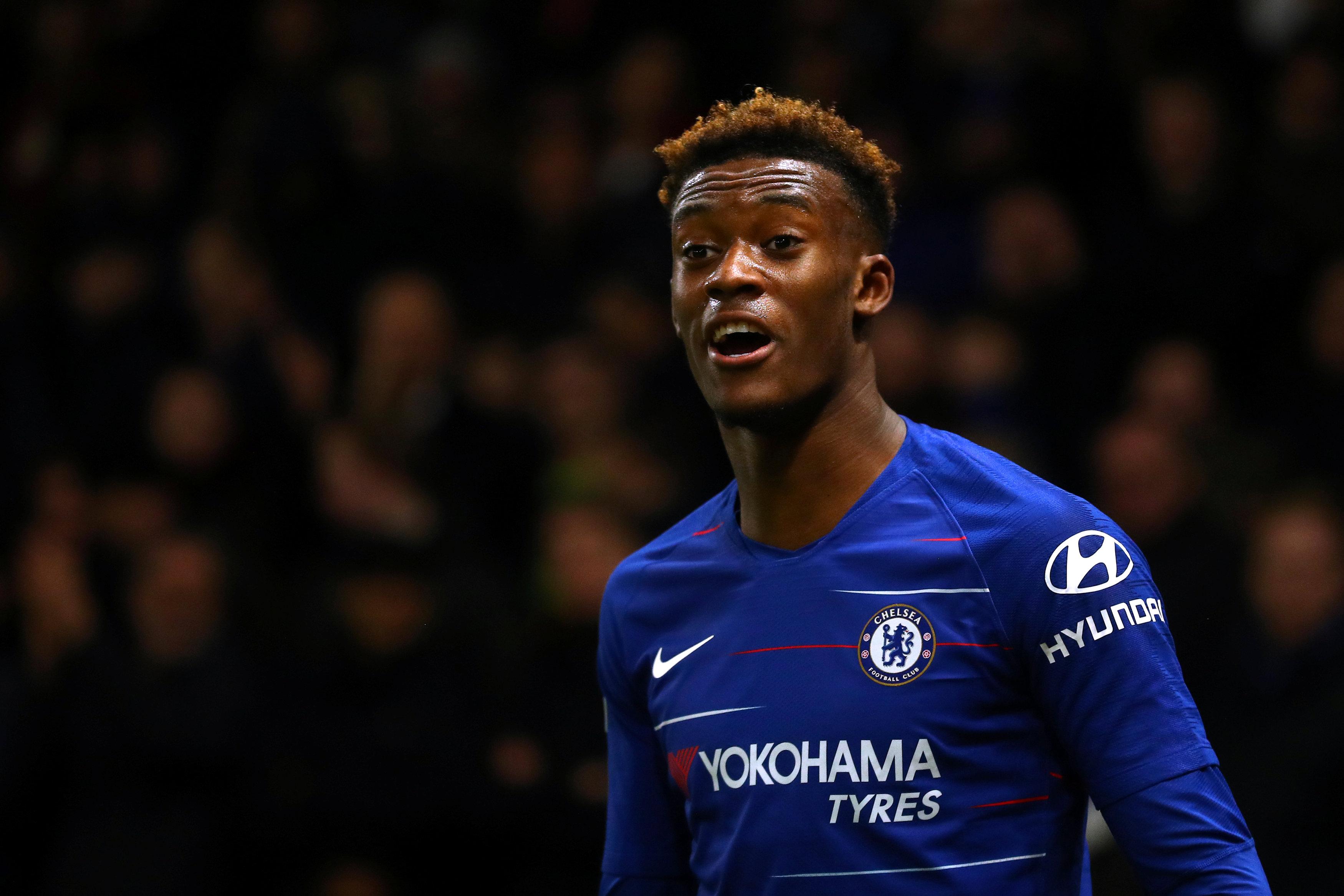 Chelsea are reportedly demanding a package of £36m for the winger, who has made just six senior appearances for Chelsea.

This comes after Bayern firstly tried their luck with an opening offer of £13m for the 18-year-old but their improved bid has now also been rejected.

Hudson-Odoi made his Premier League debut against Watford last week replacing Pedro, who came off injured.

However, the wingers night would be cut short five minutes from time as he too suffered an injury with full-back Emerson coming on for Hudson-Odoi. 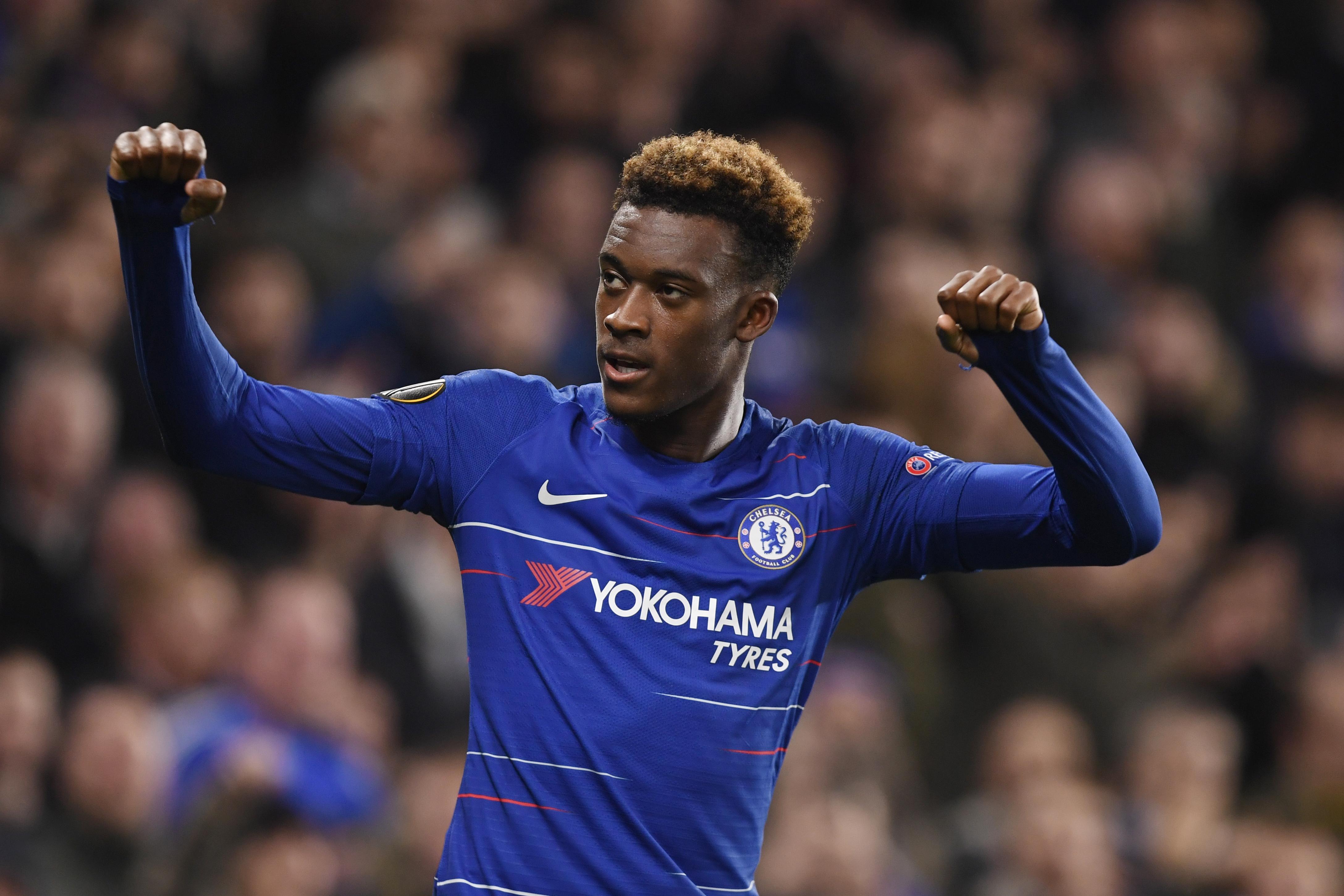 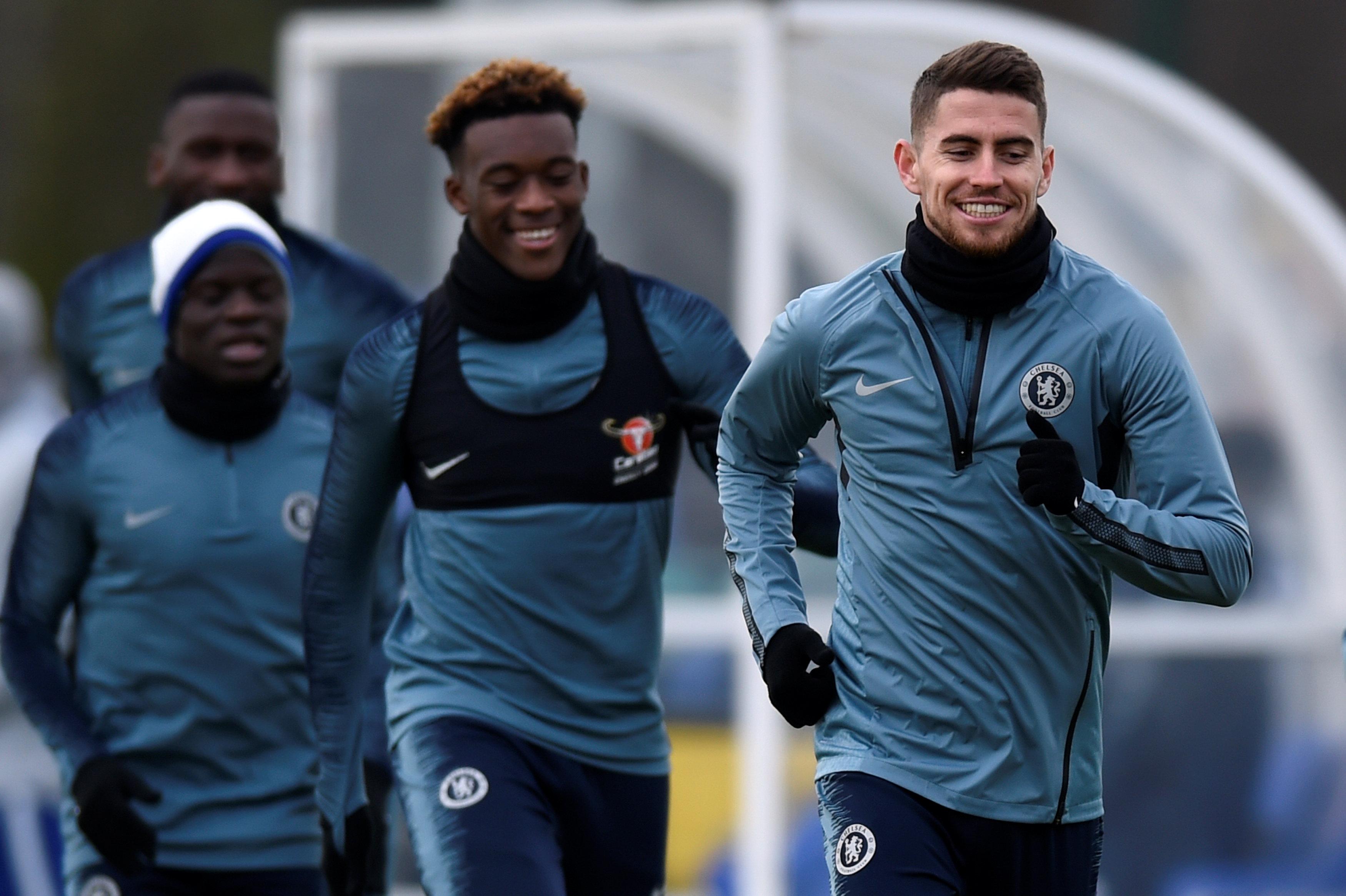 Bayern are joined by Bundesliga clubs Borussia Dortmund and RB Leipzig in the race for Hudson-Odoi.

Chelsea are also keen on Dortmund winger Christian Pulisic, who has lost his place in the starting line up to England star Jadon Sancho.

Hudson-Odoi and Pulisic could end up trading jersey’s as reports suggest Chelsea are willing to match the £45m price tag Dortmund have set on the American.

Chelsea are joined by Liverpool and Arsenal in the race for Pulisic, though reports suggest the Blues are leading the race for the American. 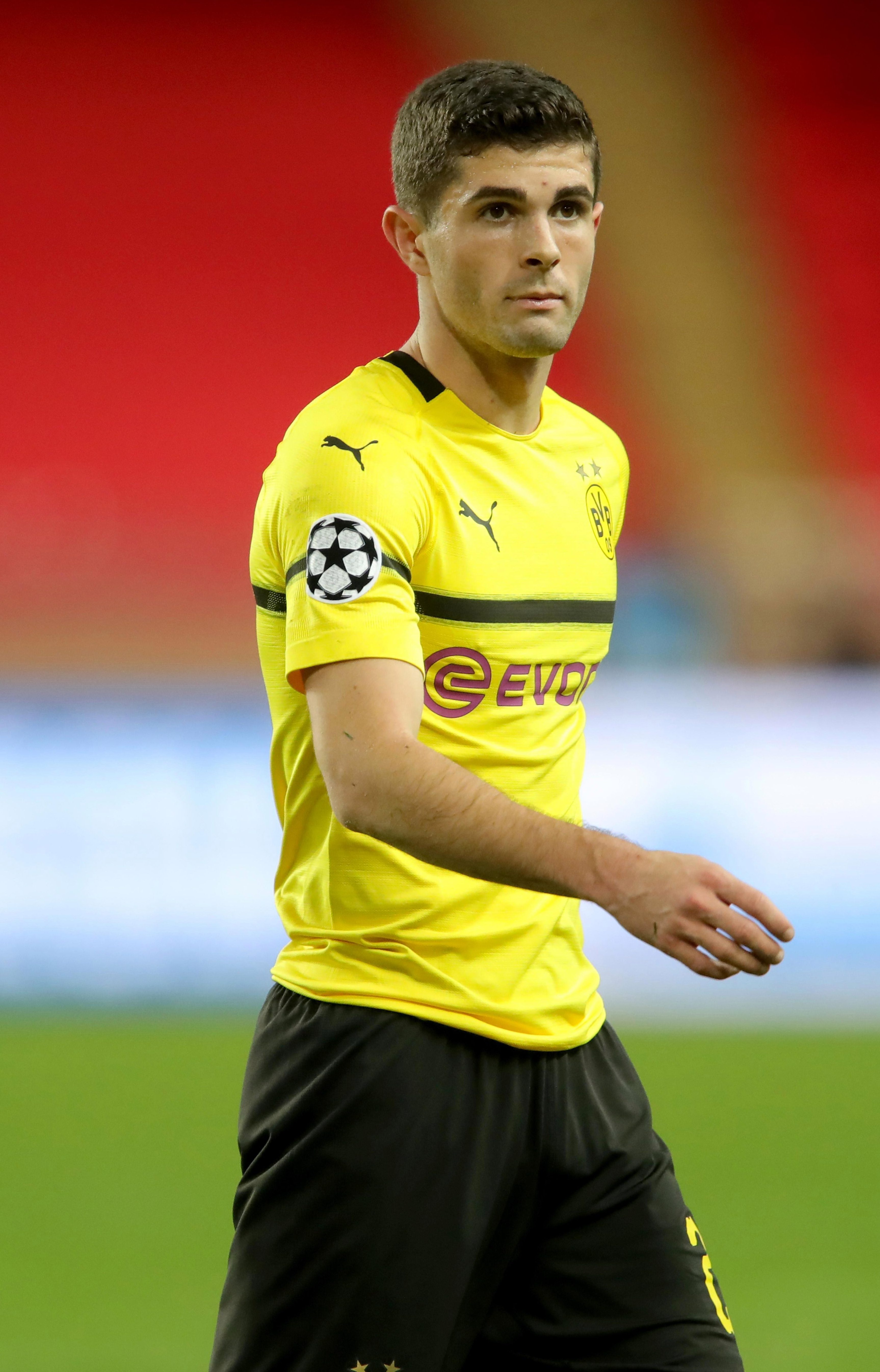 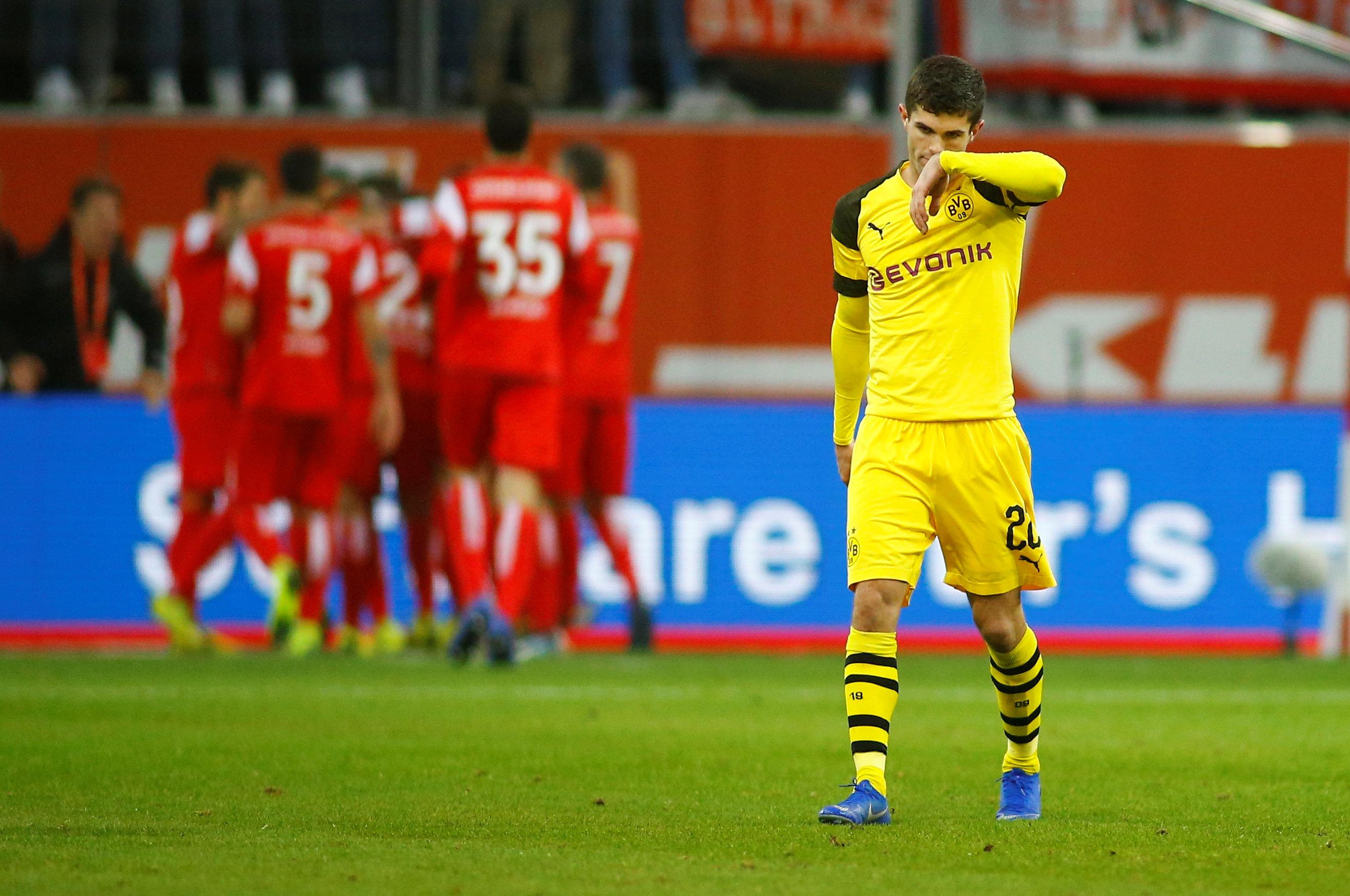 This comes after Pulisic’s dad followed Chelsea and Eden Hazard on Twitter.

While former USA international Eddie Johnson posted a photo of Pulisic in a Chelsea shirt on Instagram congratulating his countrymen on a proposed move to Stamford Bridge.