Rumours suggest the 20-year-old is being scouted by the Blues, although transfer talks between the two parties are not believed to have started. 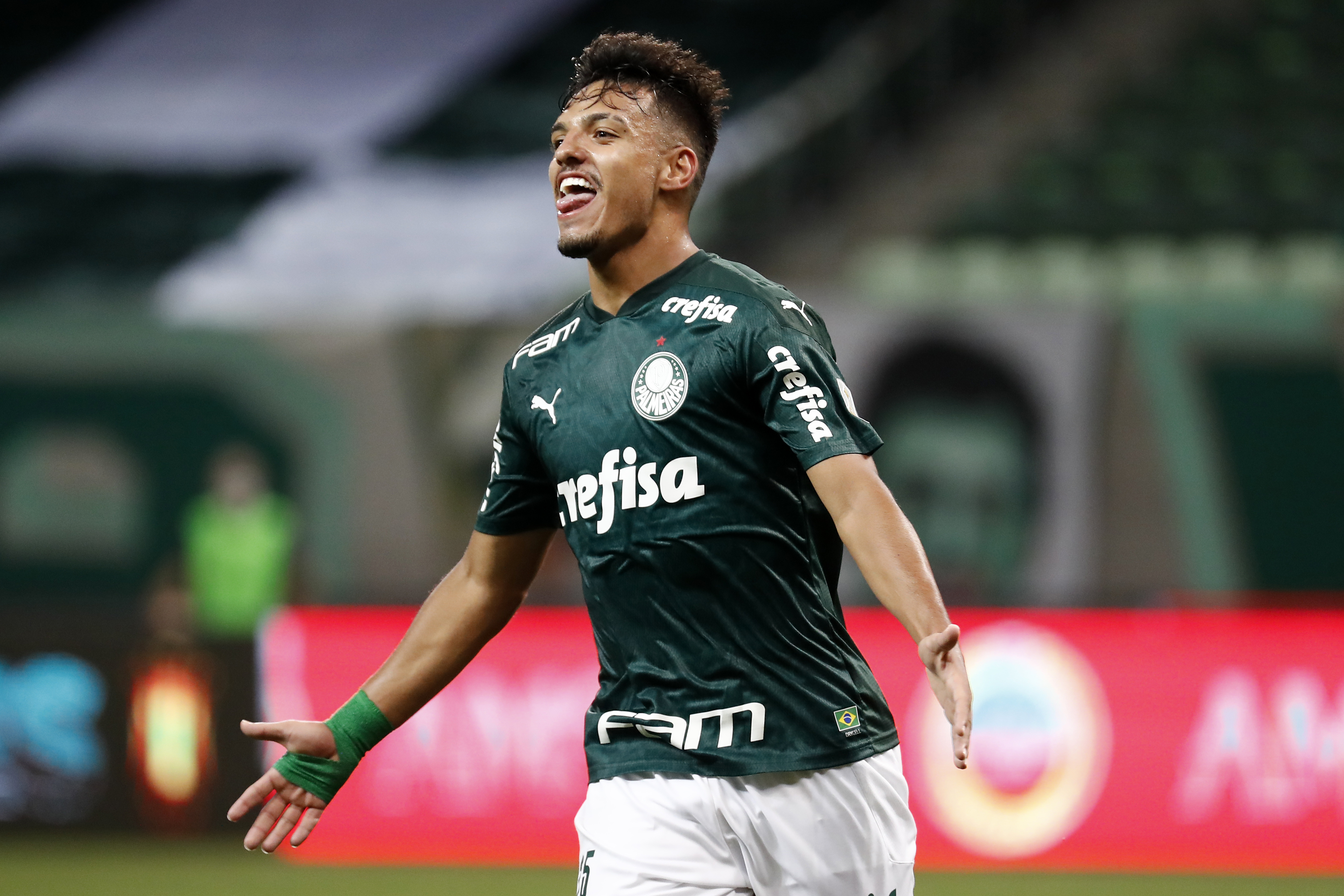 According to journalist Fabrizio Romano, many clubs are interested in Menino.

The Londoners are believed to have watched him closely, but neither they or Atletico Madrid – who are also linked with the player – have made a move.

The LaLiga leaders are Chelsea's biggest rivals for Menino's signature – and the talented youngster is interested in joining Diego Simeone's team.

Speaking in a recent interview, Menino said: "I think my football today fits in with Atletico Madrid, Barcelona, ​​Liverpool, maybe even Manchester City."

Atletico may not be able to afford him, however, as it is believed they need to balance the books to comply with Financial Fair Play regulations.

If the Spanish side need to sell a player before making a move, that could allow Chelsea to sneak in and sign the Brazilian.

Other clubs have also been linked with Menino, including Tottenham and Juventus.

Although his Palmerias contract contains a £51million release clause, it is unlikely his next club will have to pay that much.

Reports suggest the Brazilian side will accept a bid within the region of £17m for the player.

Menino has enjoyed an excellent start to his career, winning the Brazilian top flight, national cup and Copa Libertadores in 2020.

He also received his first call-up to the senior Brazil squad in September 2020, although he is yet to earn his first cap.

Menino is a box-to-box midfielder, but he can also be deployed at right back.