CHELSEA star Christian Pulisic is reportedly determined to fight for his spot at Stamford Bridge under Thomas Tuchel.

SunSport revealed that Manchester United will target a move for the American winger if he decides to quit the Blues this summer. 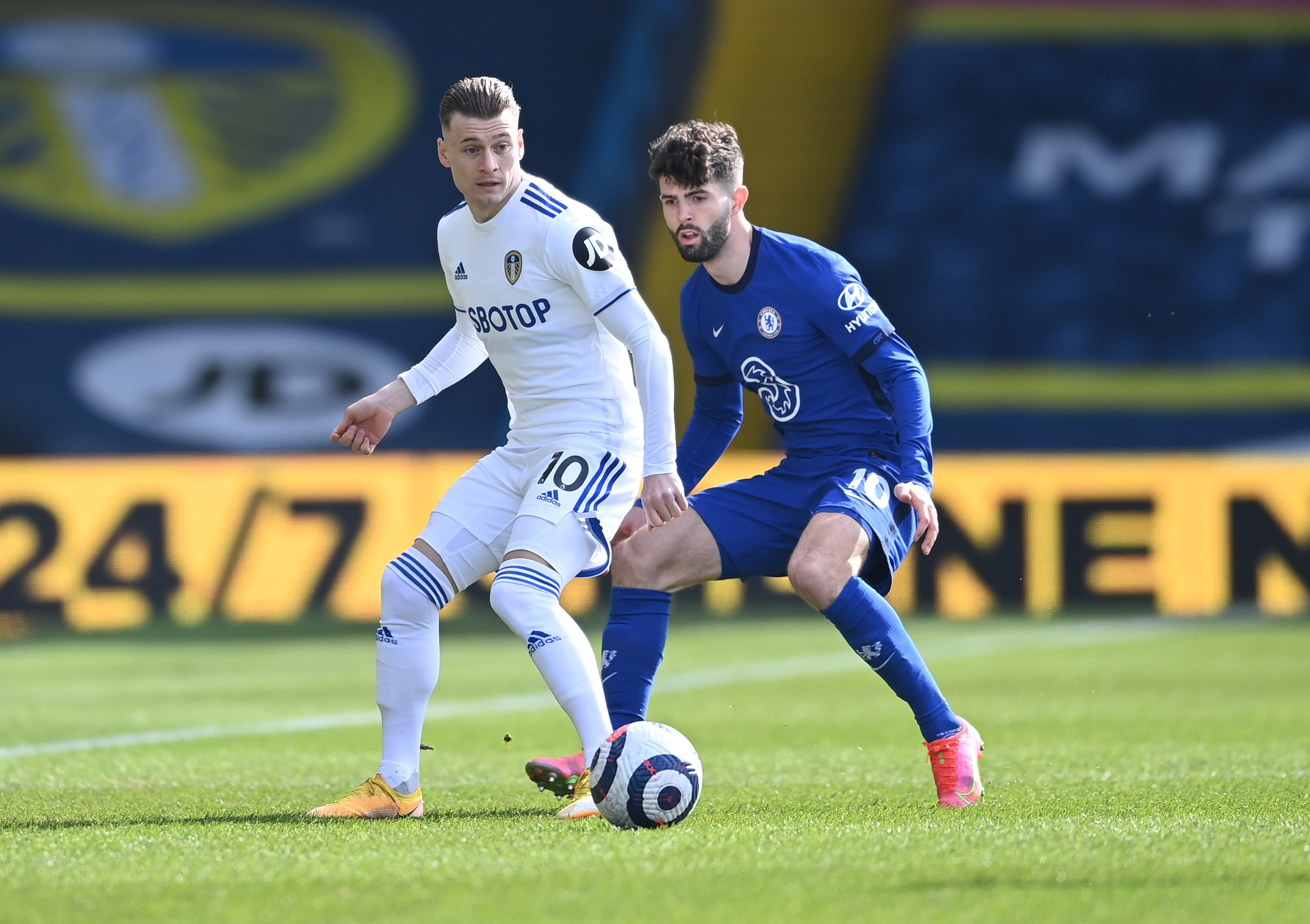 But according to transfer expert Fabrizio Romano, Pulisic will not make any decision on his own future until the end of the season.

He tweeted: "Christian Pulisic has always been respectful with Chelsea – great professional.

"There’s interest from top clubs in case he’ll leave, normal for this kind of talent.

"But Pulisic is still fighting for Chelsea… and nothing will be decided before June."

Pulisic started his first Premier League game under Tuchel, his former Borussia Dortmund boss, in the 0-0 draw with Leeds on Saturday.

The £58million signing's future was up in the air with Chelsea already drawing up replacements including Bayern Munich's Kingsley Coman.

Pulisic's only start before the Leeds game came in the Blues’ 1-0 FA Cup win against Barnsley a month ago — and he was subbed off in that.

And Tuchel admitted earlier this month that had been unfair on the 22-year-old with the lack of game time he had received.

He said: "I can say nothing else but good things about him.

"Maybe his biggest problem is that I know him from Dortmund and I think he started only in the cup games.

"It is my responsibility and it is a bit unfair but I know what impact he can have in the last 20 or 30 minutes."