KAI HAVERTZ has tested positive for coronavirus and will MISS Chelsea's game with Rennes.

The Blues welcome their Group E rivals to Stamford Bridge for a Champions League clash at 8pm on Wednesday. 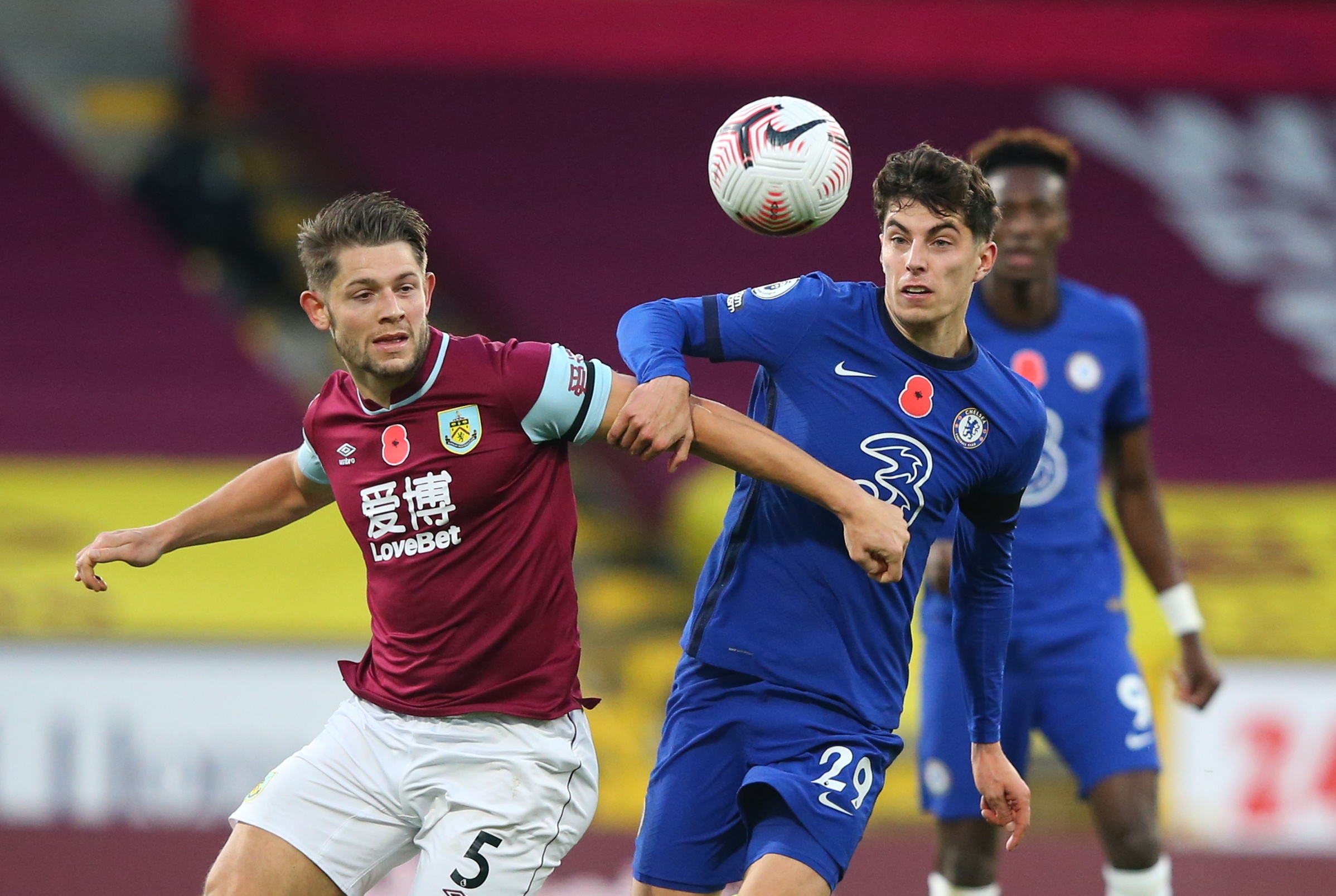 But Havertz will miss the match after being diagnosed with Covid-19.

"As a consequence the player is now undergoing a period of self-isolation and is not involved in tonight’s Champions League game versus Rennes."

Chelsea have not confirmed Havertz's condition or if he is suffering any symptoms of the illness.

But he will miss Saturday's game with Sheffield United and the subsequent Nations League fixtures for Germany unless he can satisfy authorities that he is no longer infectious.

The attacking midfielder, 21, had only missed one game for his new team since signing for an initial £62million in September.

Blues boss Lampard had started Havertz in every game of the club's campaign, bar the Carabao Cup clash with Tottenham.

Although he had managed just one goal in league and Europe, netting in last month's draw with Southampton.

Jorginho returned to the team to face Rennes as Havertz's replacement.

Tammy Abraham, Hakim Ziyech and Timo Werner started up front with the rest of the XI unchanged from the weekend win at Burnley.