Alonso has been a regular in the Chelsea side since Ben Chilwell's season-ending injury, but remains a 'dream left-back' for Atletico Madrid boss Diego Simeone. 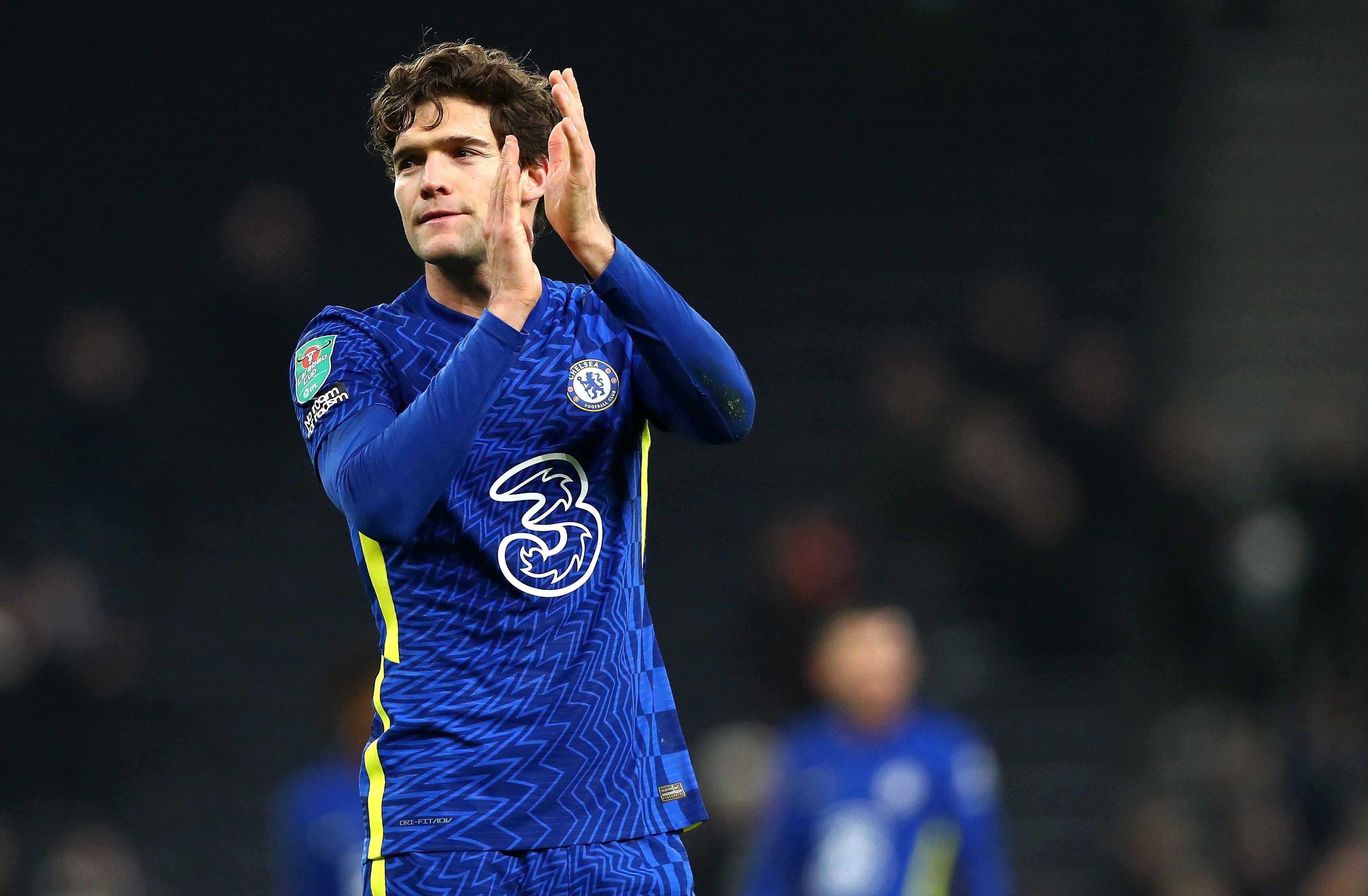 Atletico Madrid tried to sign Alonso back in 2019 before recruiting current left-back Renan Lodi, but Marca claim they could be set to reignite their interest.

Alonso remains a 'dream' signing for Simeone, although a summer transfer seems more likely than a January move.

The Spaniard is Thomas Tuchel's only current option at left wing-back, and therefore it's doubtful that the Blues would sanction a move this month.

But with his contract expiring in 18 months, the Blues may cash in at the end of the season to avoid losing him for free.

After falling out of favour at Stamford Bridge in recent seasons, Alonso has has enjoyed a return to form this campaign, even before Chilwell's injury.

The Spaniard was rewarded with a recall to the national team back in October, THREE years after last representing his country.

And an impressive 27 outings in all competitions so far this campaign has sparked interest from Atletico.

However, should their efforts to sign Alonso fail, Atletico Madrid do have their eyes on alternative targets.

Lille left-back Reinildo Mandava has attracted interest from the La Liga champions, with rumours of a summer bid.

The 28-year-old Mozambique international is out-of-contract at the end of the campaign, with Atletico sniffing around him.

But it's Alonso who remains top of Simeone's wish-list.