CHELSEA star Mason Mount is being 'tracked' by Real Madrid, Manchester City and Bayern Munich, according to reports.

SunSport understands that the England ace, 22, currently has no intention of leaving Stamford Bridge any time soon. 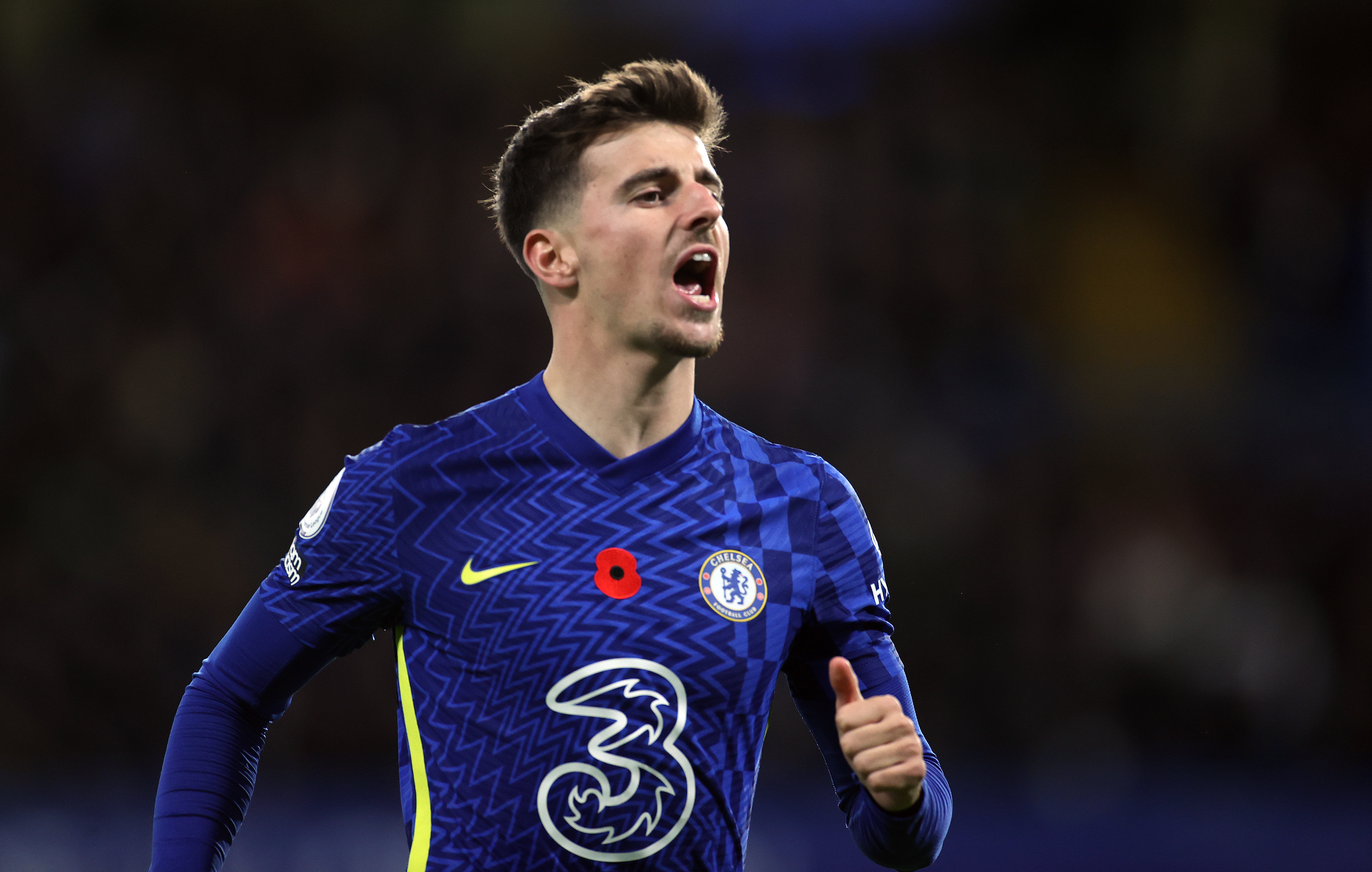 But that doesn't mean that his performances haven't attracted attention from elsewhere.

According to Fichajes, Mount's displays have garnered interest from some of Europe's biggest clubs.

They claim that Real Madrid would love to sign the midfielder.

And they add that Bayern Munich see him as a perfect future replacement for Thomas Muller.

Man City have seen Mount's talents up close in the Premier League for some time.

Mount has two-and-a-half years remaining on his current contract, signed in July 2019.

He initially dazzled during glittering loan spells at Vitesse Arnhem and Derby County.

And the Portsmouth-born ace was then given an opportunity to shine in Chelsea's first-team by mentor Frank Lampard.

Since breaking through in 2019, he has made 121 appearances for the Blues – scoring 20 goals and laying on 17 assists.

He has become an England regular as well, earning 26 caps so far for Gareth Southgate – one of which came in the Euro 2020 final earlier this year. 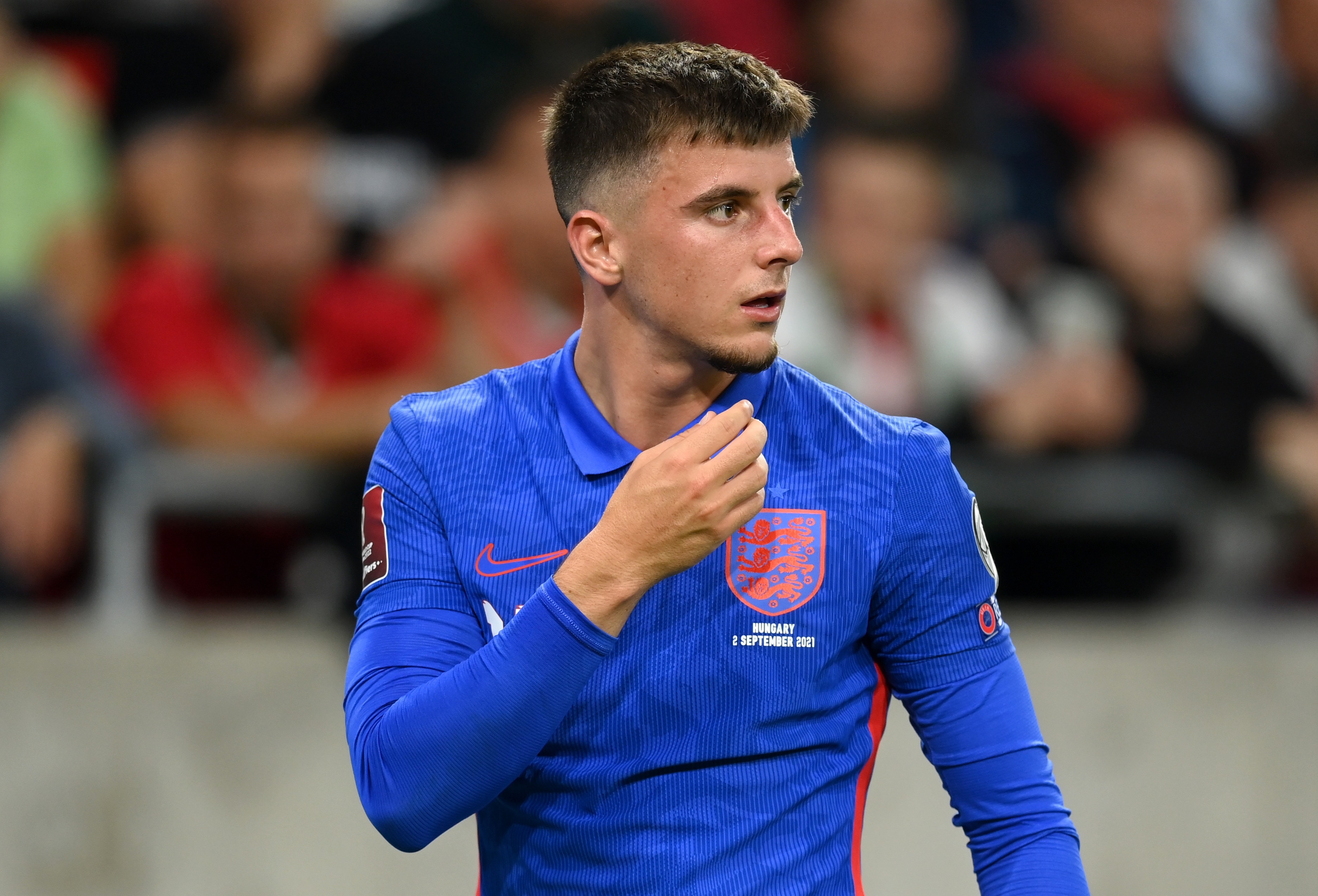