Kai Havertz scored the only goal of the game as Thomas Tuchel's side tamed the Premier League's runaway winners in Porto. 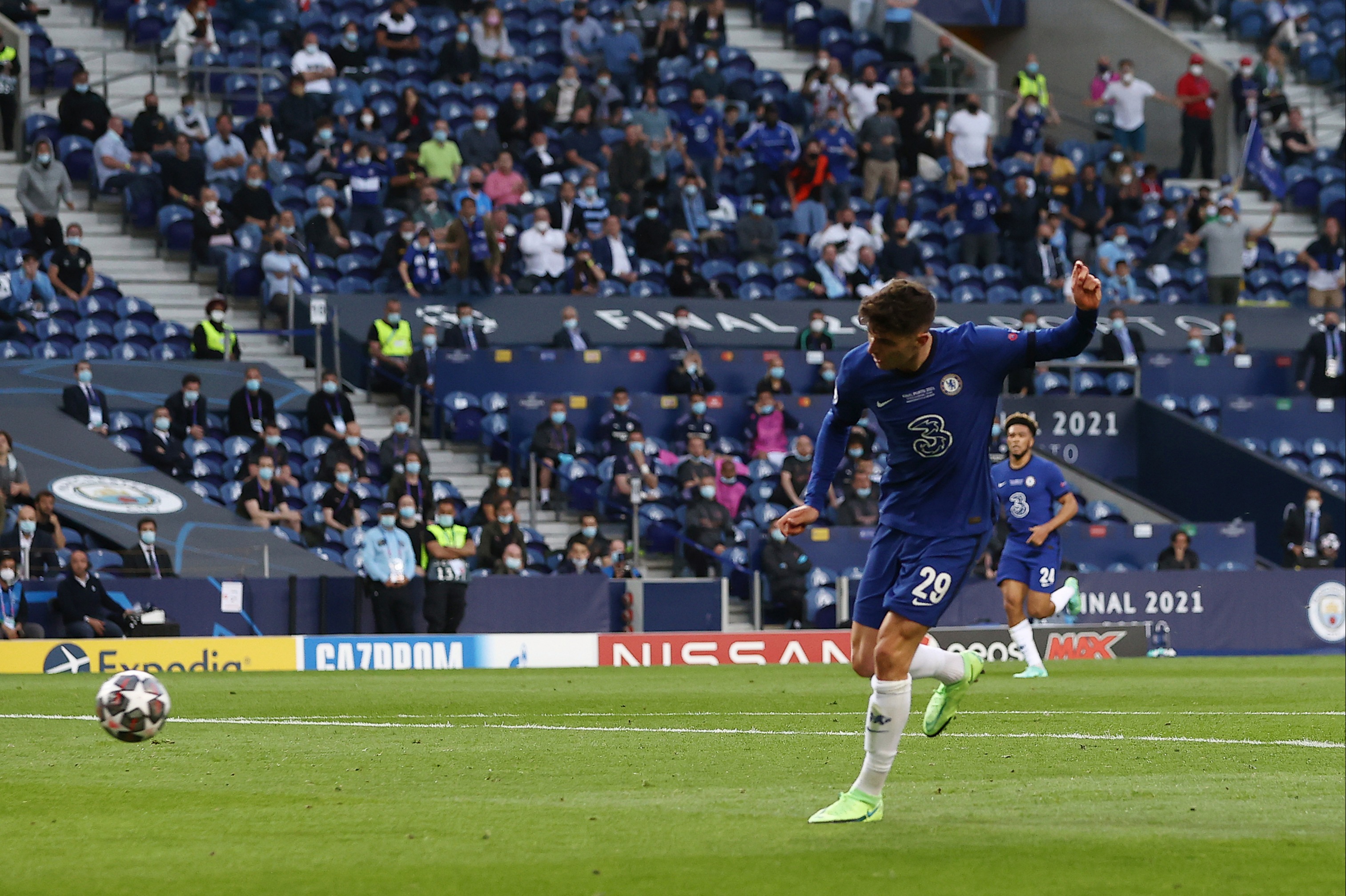 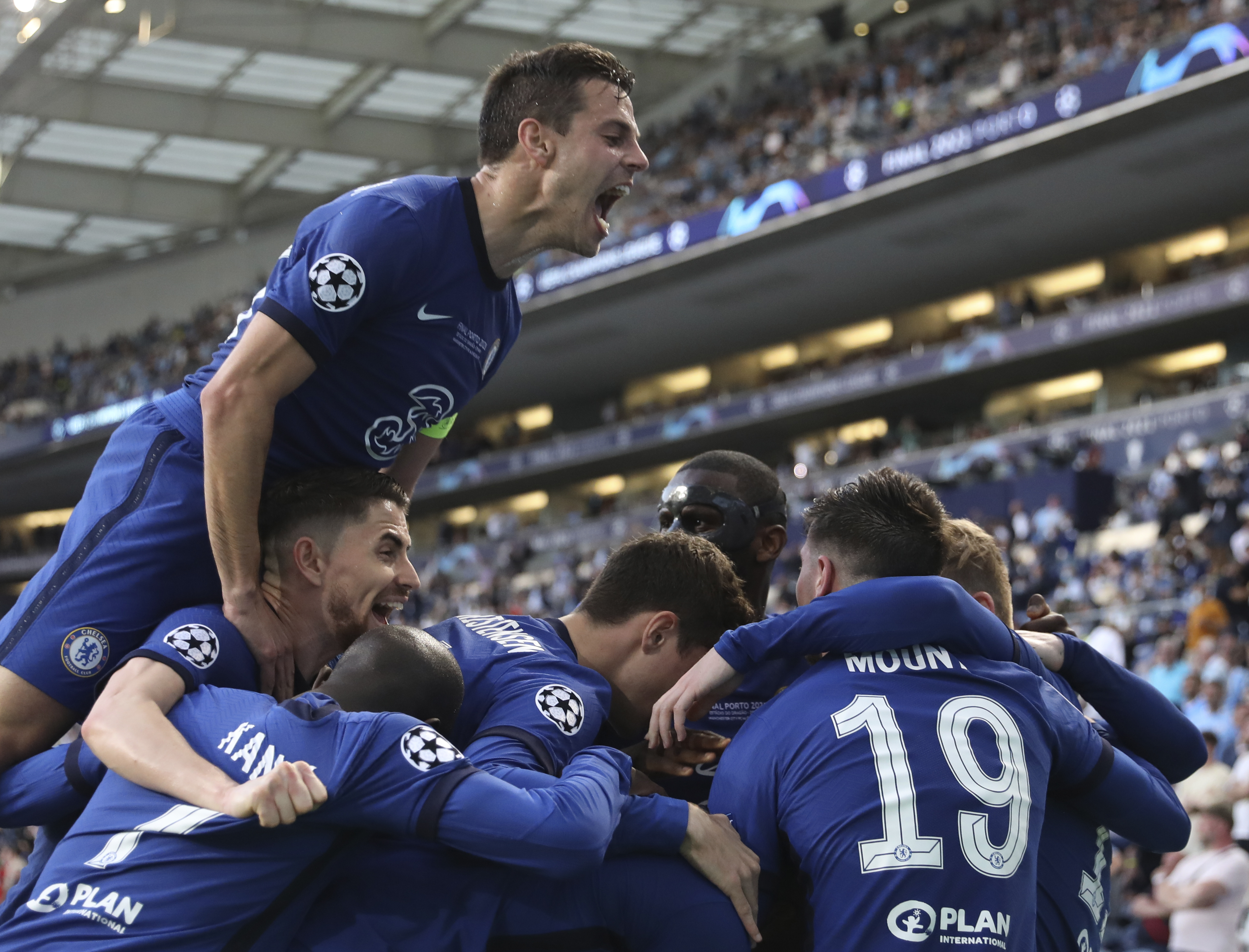 The Blues' heroes had already secured a tasty £5m windfall after beating Real Madrid in the semis earlier this month.

But, despite entering Saturday's showpiece as heavy underdogs, they never looked like losing after Havertz netted two minutes before half time.

And nobody could argue it was fully merited.

Chilwell fed Mount and his diagonal pass embarrassed City, locating the gap between Ruben Dias and Oleksandr Zinchenko, and sending Havertz clean through.

Ederson rushed out of his goal but Havertz rolled it around him, steadied himself and tucked into an empty net.

The bonus package was agreed at the start of the season when nobody gave Chelsea a hope of winning the Champions League for a second time.

SunSport revealed that mega-rich City's squad would have trousered around £15m from a bonus pot should they have won, with some players getting more than others.