But the Blues hot shots have saved their club a whopping £130million in transfer fees. 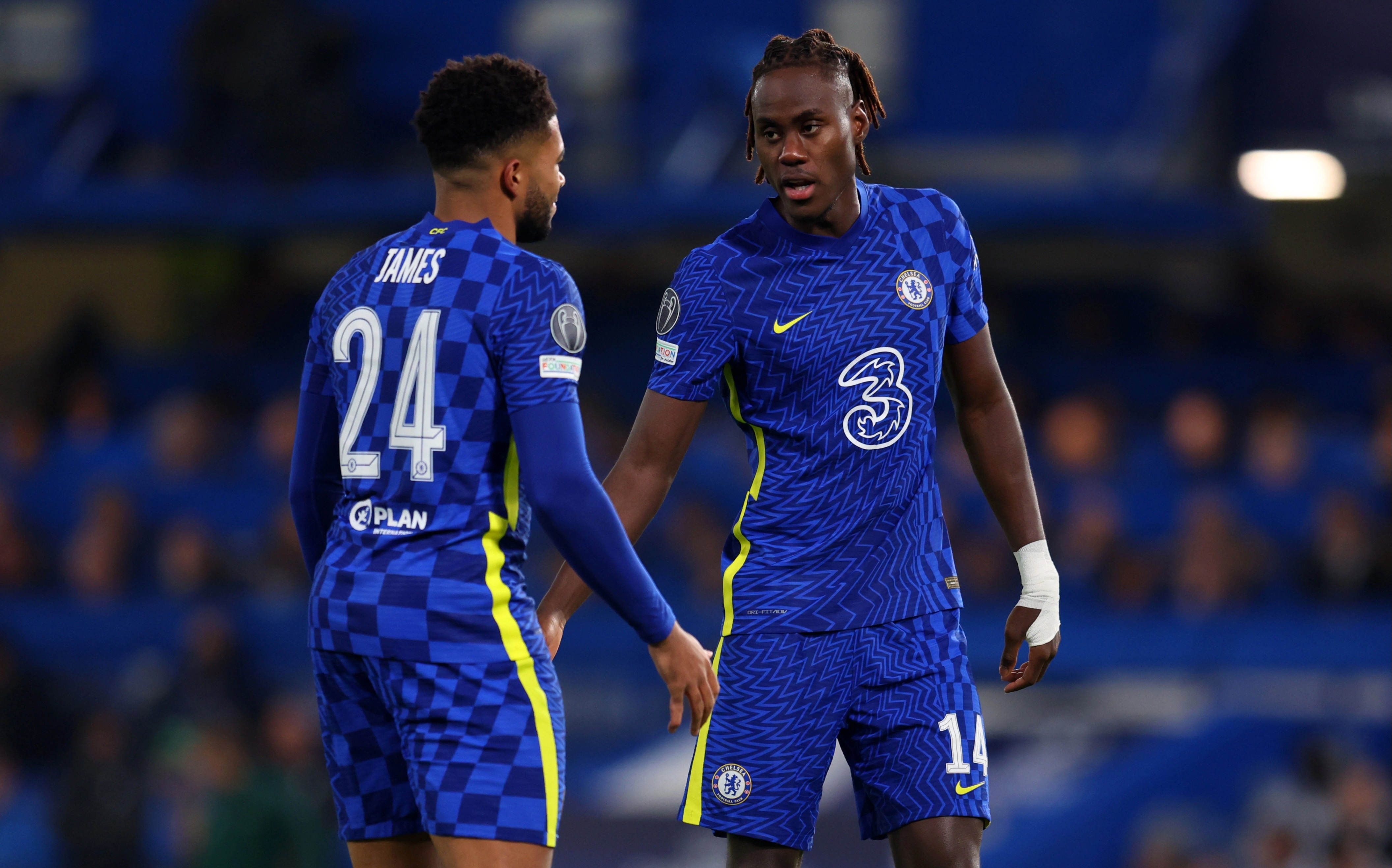 That is after boss Thomas Tuchel failed in attempts to bring in two blockbuster signings last summer.

Chelsea saw bids for both Achraf Hakimi and Jules Kounde turned down as they tried desperately to shore up their defence.

Right-back Hakimi instead left Inter Milan for Paris Saint-Germain in a £51.3m deal.

After failing to land either of his two defensive targets, Tuchel was forced to turn to homegrown options – and what a success that has proven to be.

James is being recognised as one of European football’s most potent attacking threats with his flying runs down the right. 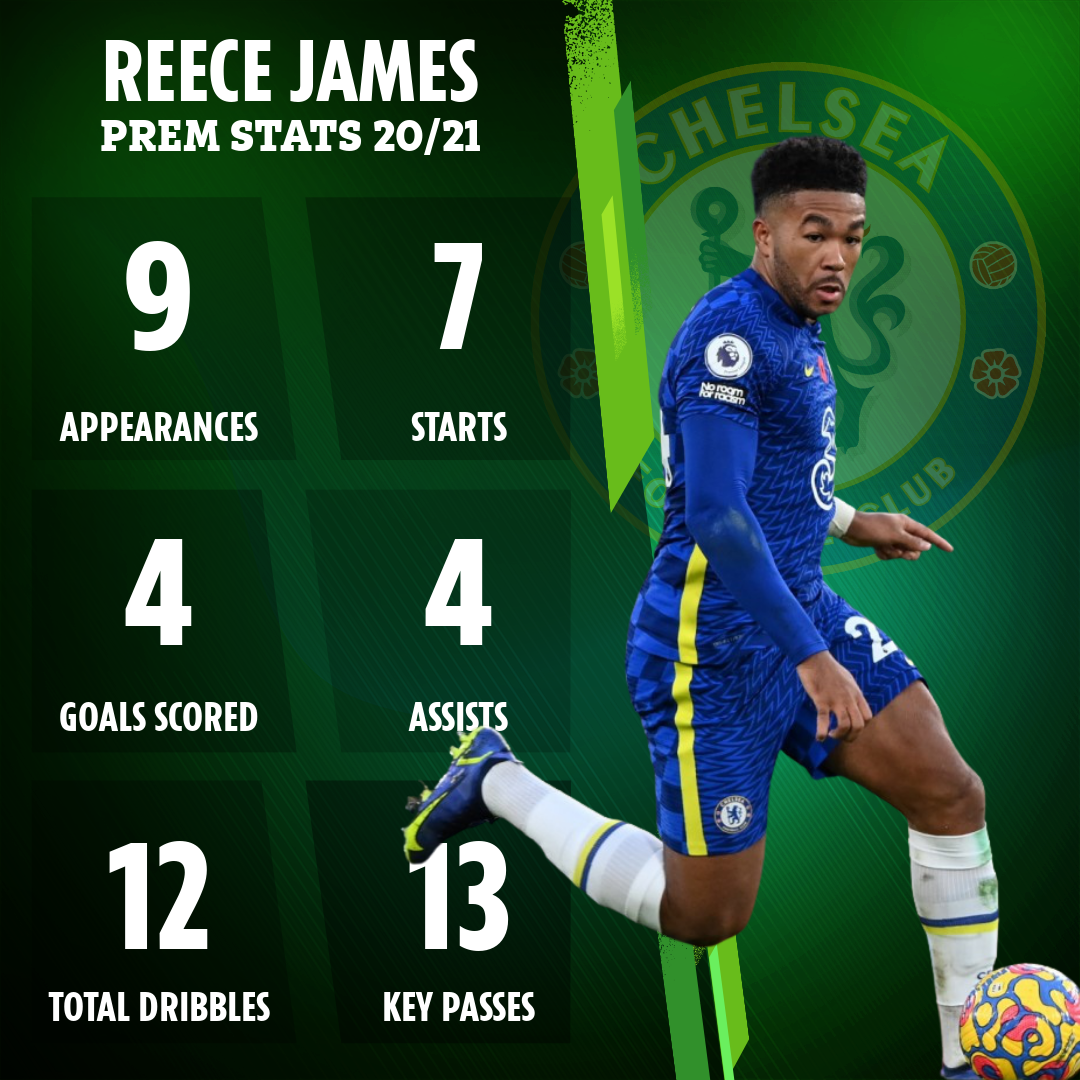 The wing-back is currently Chelsea’s top scorer after finding the net five times in all competitions already this season.

He even had to wait his turn before making the right-side his own after Tuchel experimented with Callum Hudson-Odoi in that position early on.

James’s fellow academy-graduate Chalobah is thriving in Tuchel’s favoured back-three and has even chipped in with a handful of goals himself.

Their stellar form has contributed to the Premier League leaders’ staggering defensive record.

Tuchel has conceded just 24 goals in his first 50 games in charge – the lowest total ever for a manager at an English club.

And Chelsea have kept a staggering 31 clean sheets in that period.