THOMAS TUCHEL insists Chelsea are ‘strong enough’ to bounce back from their FA Cup heartbreak against Leicester.

The Blues lost 1-0 at Wembley on Saturday to a Youri Tielemans scorcher form distance. 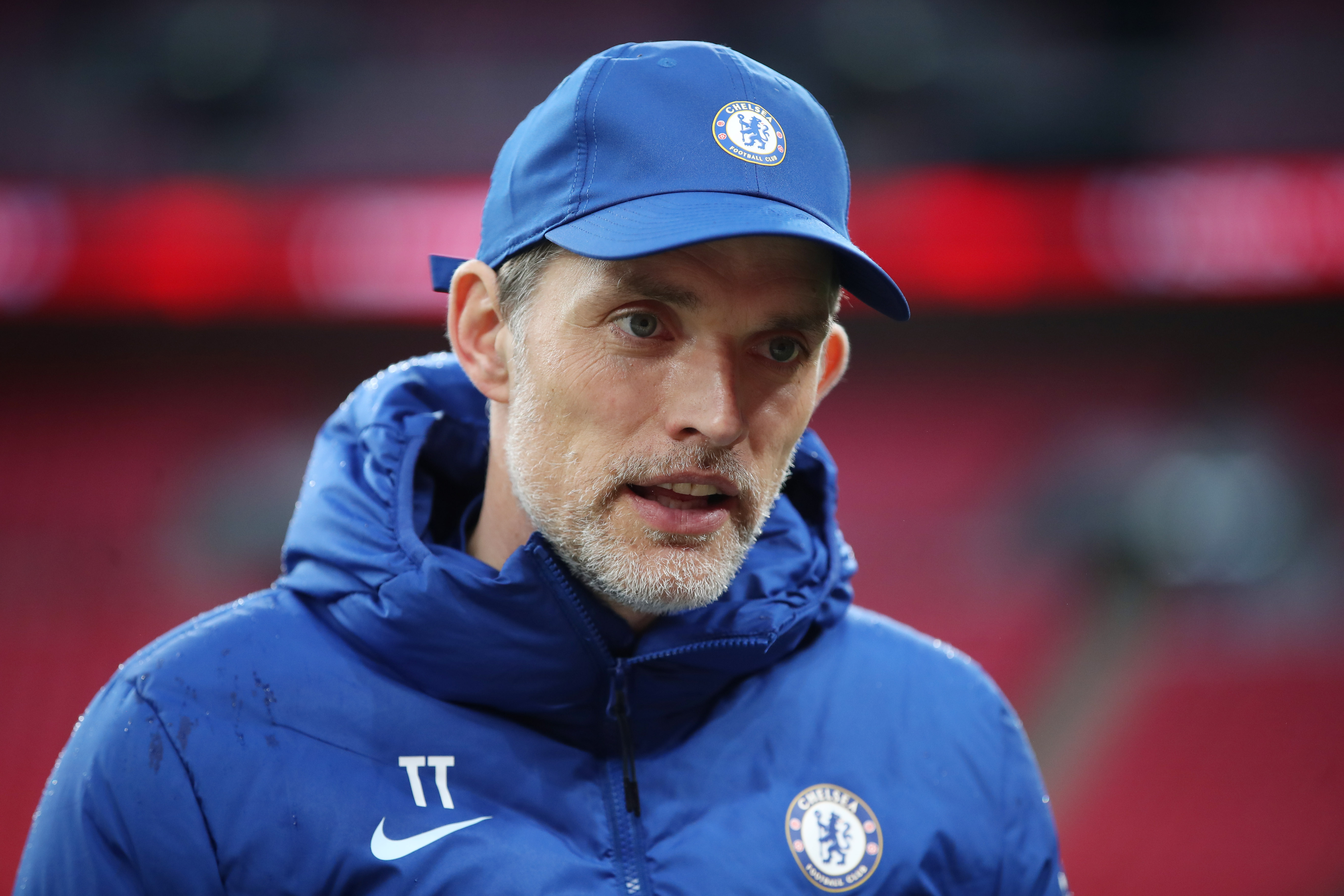 But there is still plenty to play for this season, with a Champions League final AND a place in next season’s competition at stake.

Chelsea will attempt to get revenge on Leicester when they clash in the Premier League on Wednesday, where a win for the Blues would put them above the Foxes in third place.

Chelsea also face a tough final day task against Aston Villa next weekend, with Liverpool breathing down their neck in the top four race.

A worst case scenario would see Chelsea fail to get their hands on the continent’s greatest prize, while also finishing fifth in the table.

Some fans fear Saturday’s FA Cup defeat – which came on the back of a league loss to Arsenal last week – may have knocked the stuffing out of Chelsea.

But boss Tuchel, who has hugely impressed since replacing Frank Lampard in January, insists his team have the strength and resolve to bounce back from their latest setback in order to end the season on a high.

Tuchel said: “It’s in our hands and we have another two finals.

“But that’s the challenge. Is it easy? No. But it’s fun because this is what it is all about.

“There are a lot of teams out there who are jealous of our situation, I can tell you.

“We need a little bit of luck to turn things around – we never lied about that. We said that when we were consistently winning and that hasn’t changed.

“So I hope the atmosphere isn’t too negative because there is no reason for it.

“Don’t forget we have enough leaders and this is a strong group who deserved very much to be in the final because we had a huge semi-final and for me this group deserved to win the final.

“We can accept that we didn’t win and that we can improve in some moments of the game, but it was enough to win and we were simply unlucky.

“Arsenal increased the pressure for the game on Tuesday. [The final] was isolated, it has nothing to do with the race for the top four or Champions League final.

“Arsenal increased the pressure unfortunately. If you have a group that arrives in the FA Cup final, a Champions League final and goes from ninth place to be in the top four race, there’s no reason to doubt we are not strong enough to handle the situation.”