The Argentinian striker is currently in limbo at Inter after being dropped from the squad and stripped of the captaincy. 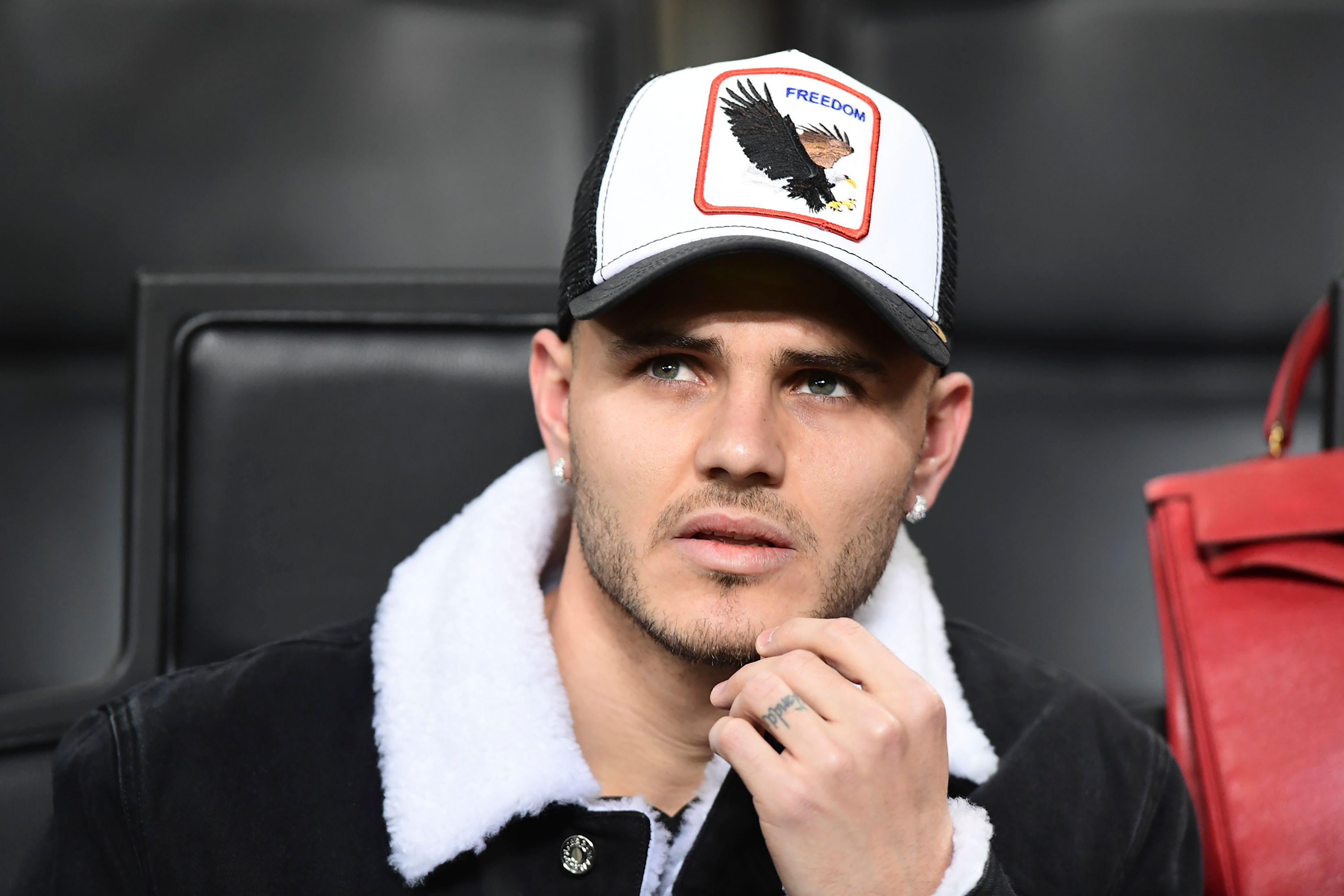 It is believed to be over his delays in signing a new contract with the Italian giants.

His current deal ends in the summer of 2021.

That has alerted Chelsea, who only have a deal for Gonzalo Higuain in place until the end of the season.

Icardi would provide a younger and cheaper option, with the striker believed to be available for just £34million. 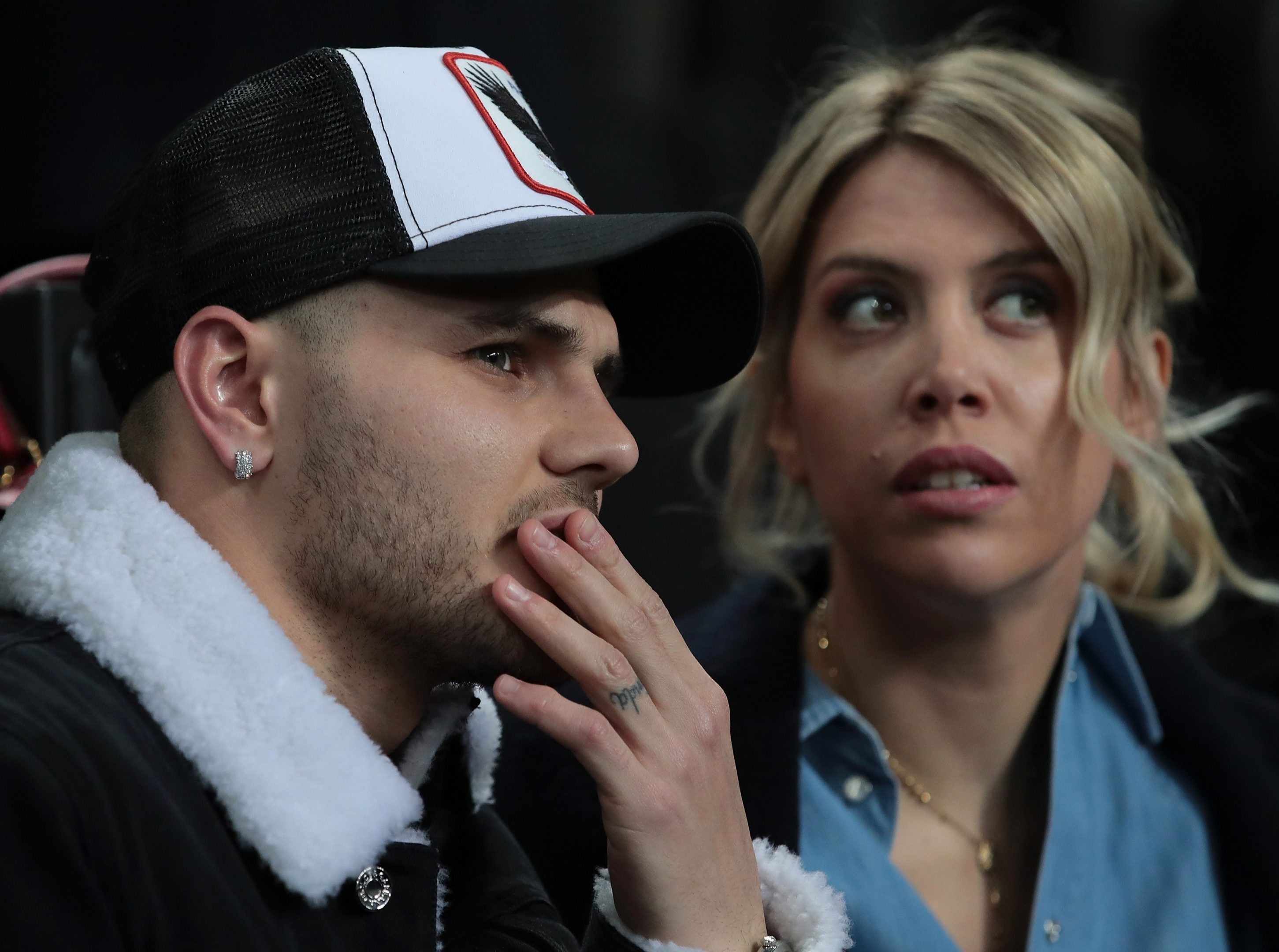 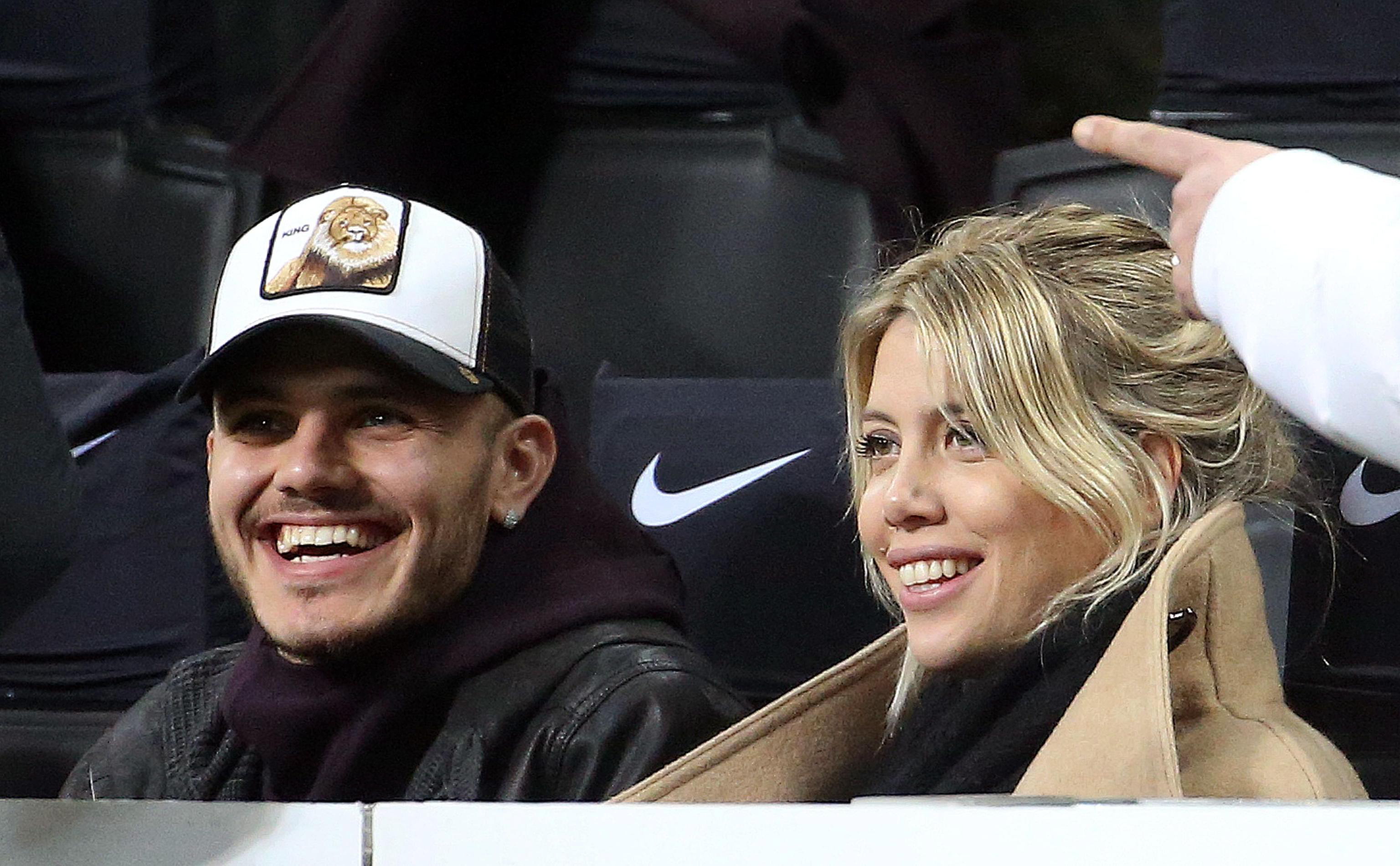 But according to AS, there is set to be a fair amount of competition for the 26-year-old goalscorer.

Napoli and Juventus are also eyeing Icardi, with Inter preferring to thrash out a deal with Juve above all else.

That is due to the positive working relationship between the two clubs due to Inter CEO Beppe Marotta previously being a director at Juve.

Icardi's wife and agent Wanda said last month that Inter were yet to offer the striker a new contract. 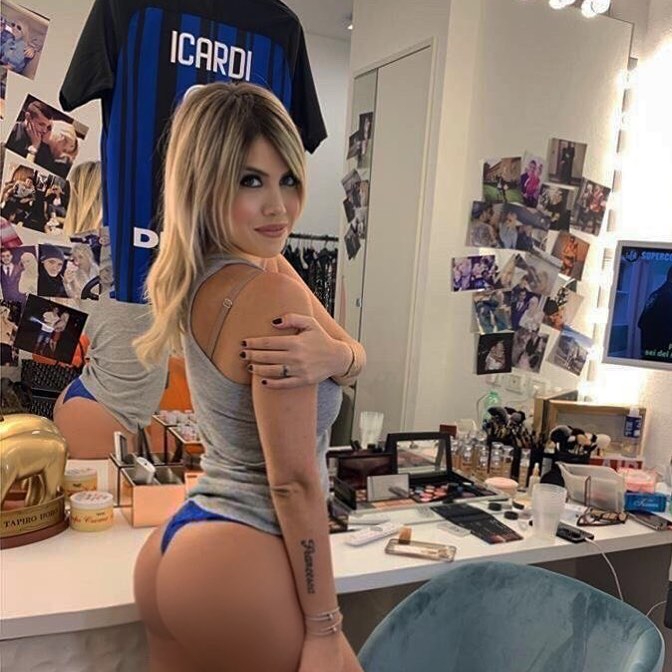 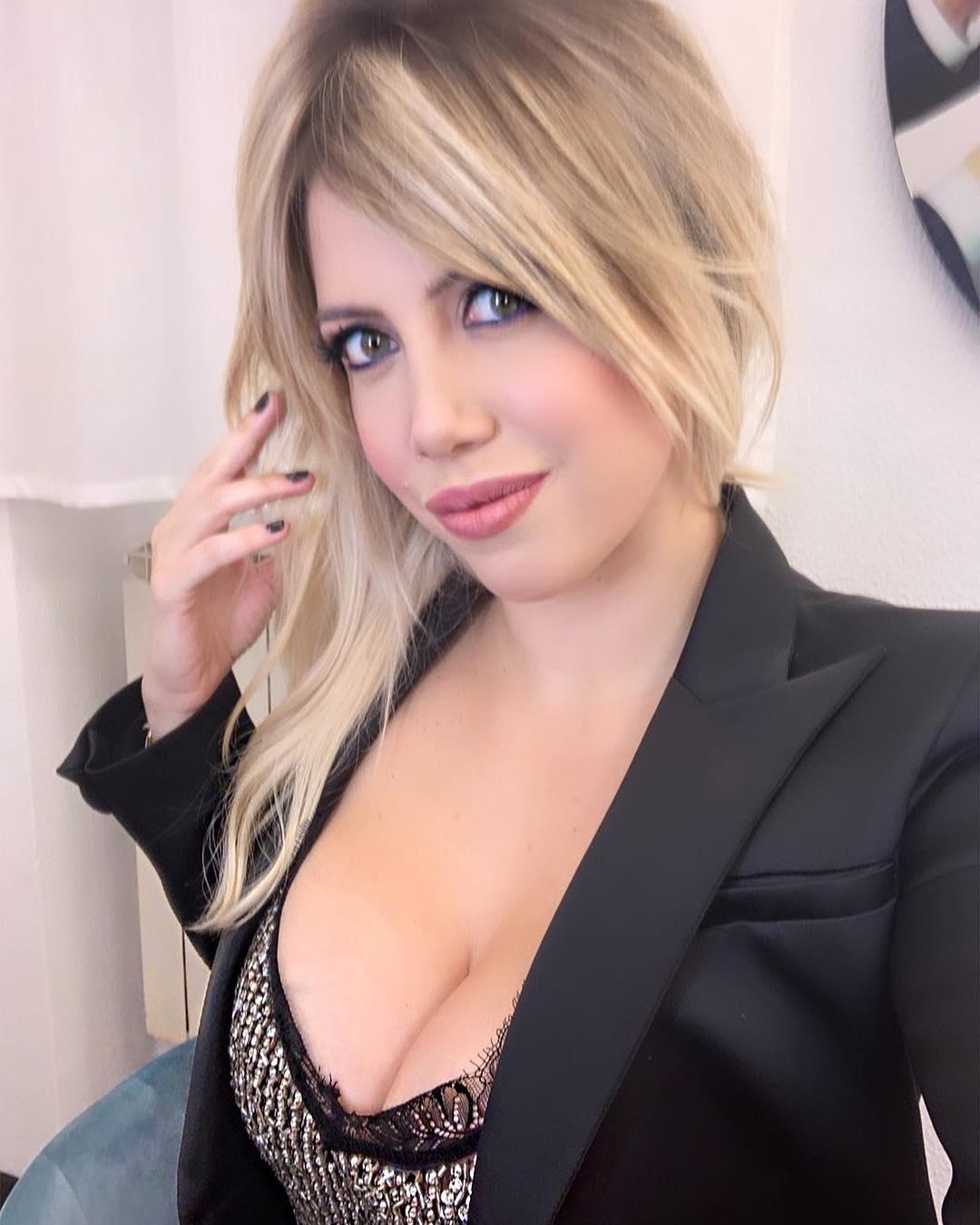 The 32-year-old TV host and model has been openly critical of Inter's transfer policy, and has even taken a swipe at performances on the pitch.

Chelsea made their interest known during the past transfer window as they looked for a replacement for Alvaro Morata, who left for Atletico Madrid on an 18-month loan deal.