CHELSEA are reportedly set to revive their interest in Sevilla centre-back Jules Kounde with Thomas Tuchel desperate to sign the Frenchman.

The 23-year-old saw a switch to Stamford Bridge fall through in the summer after the Spanish side priced him out of a move. 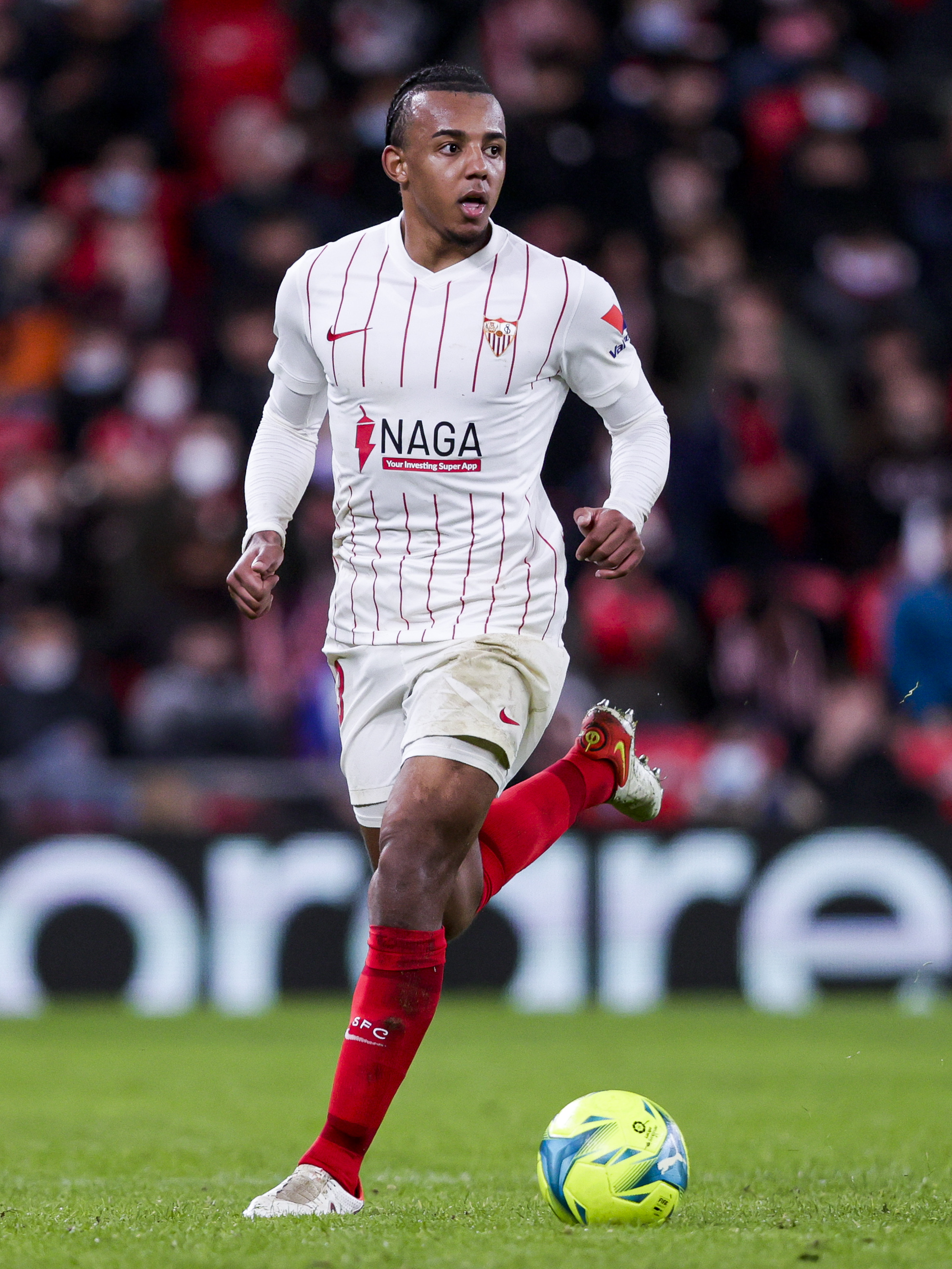 The Blues had an offer of £42.8m rejected as the LaLiga outfit slapped a £68.5m asking price on his head.

Chelsea chiefs are said to have thought a verbal agreement was in place, only for Sevilla to request more money.

But despite the frustrating negotiations, the Club World Cup champions are still determined to bring the player to West London.

Chelsea are known to be in the market for a centre-back with Antonio Rudiger, Andreas Christensen and Cesar Azpilicueta all set to become free agents.

According to transfer guru Fabrizio Romano, Tuchel has made signing Kounde his No1 priority.

He tweeted: "Chelsea have Jules Kounde as top target in their summer list, as reported days ago. 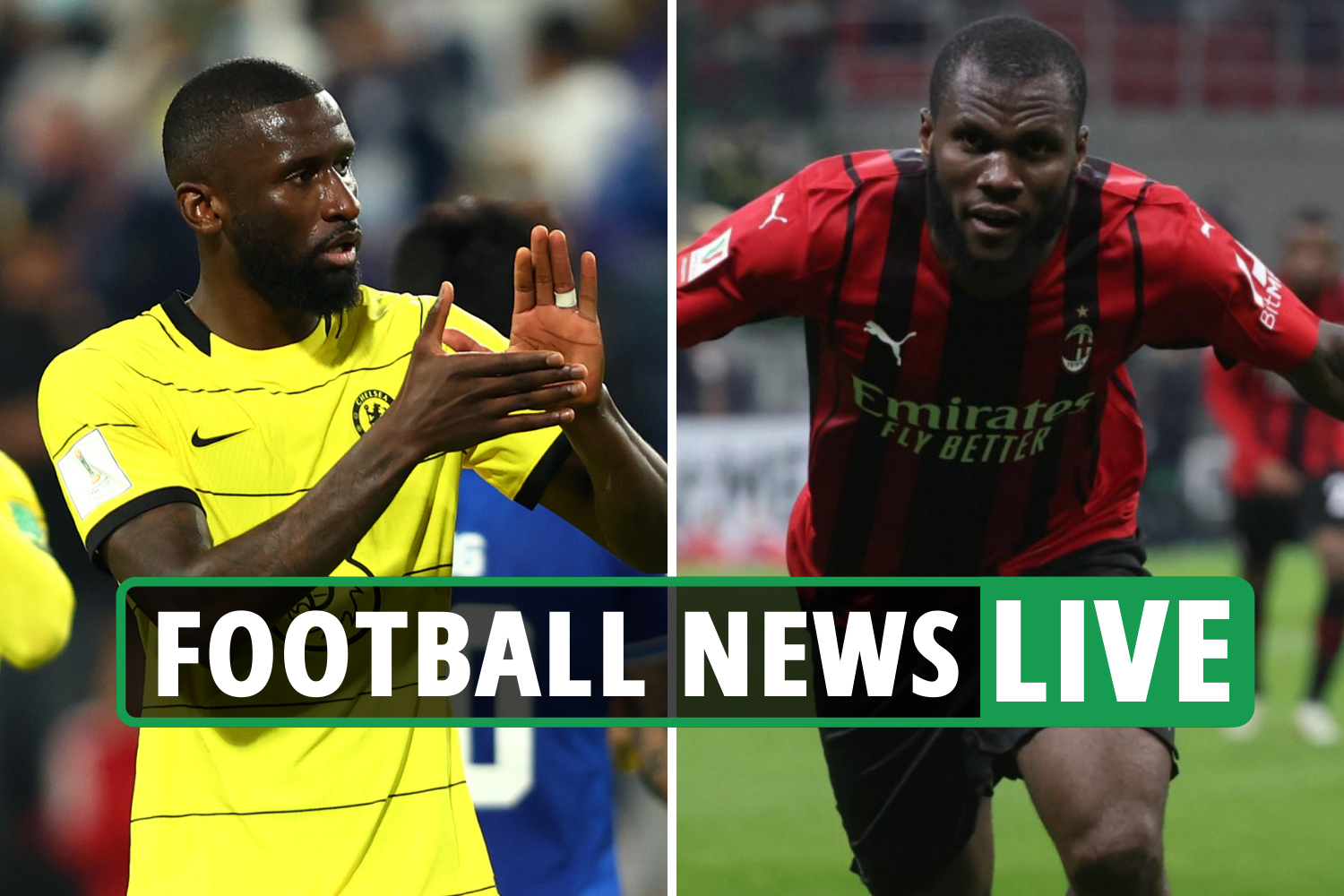 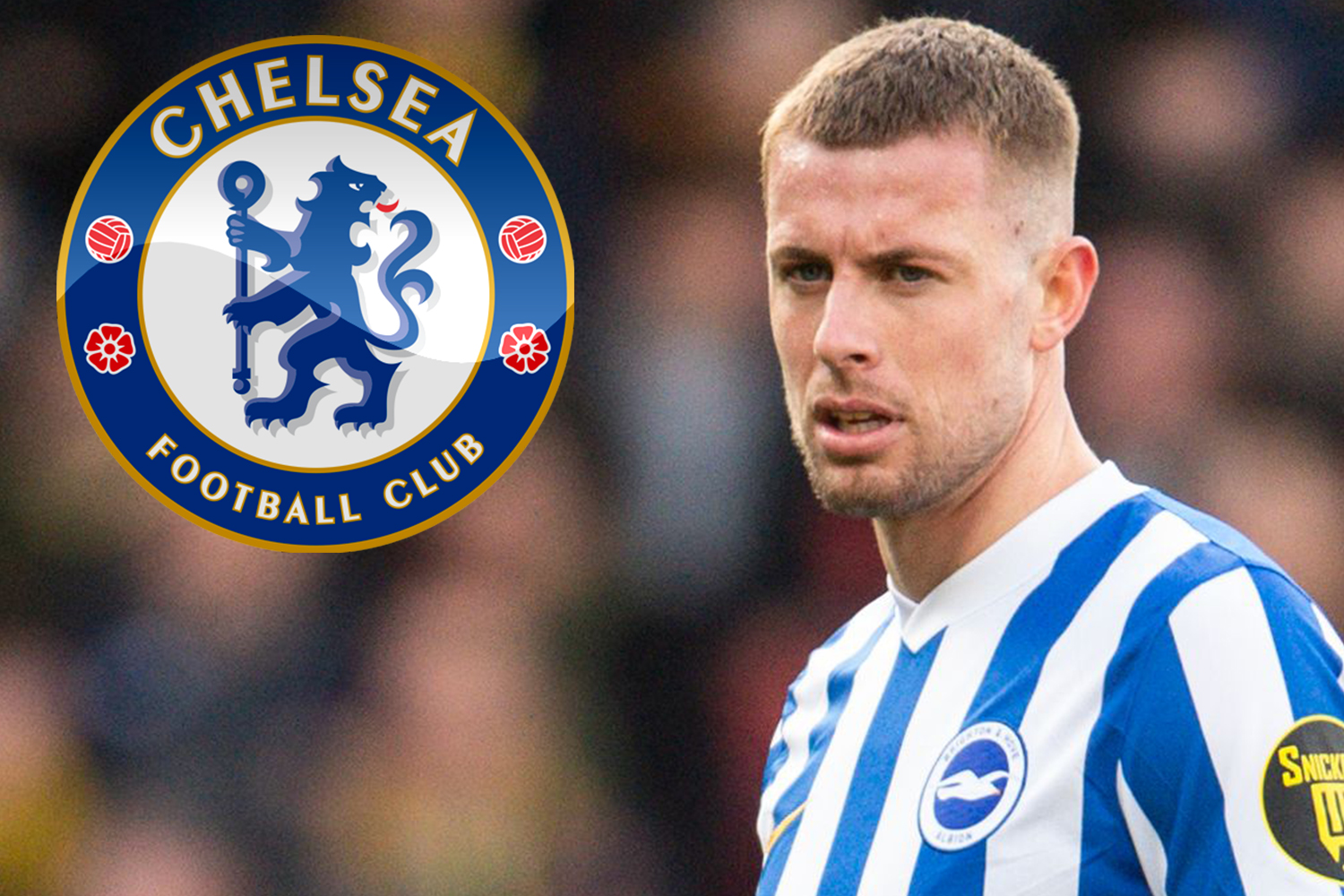 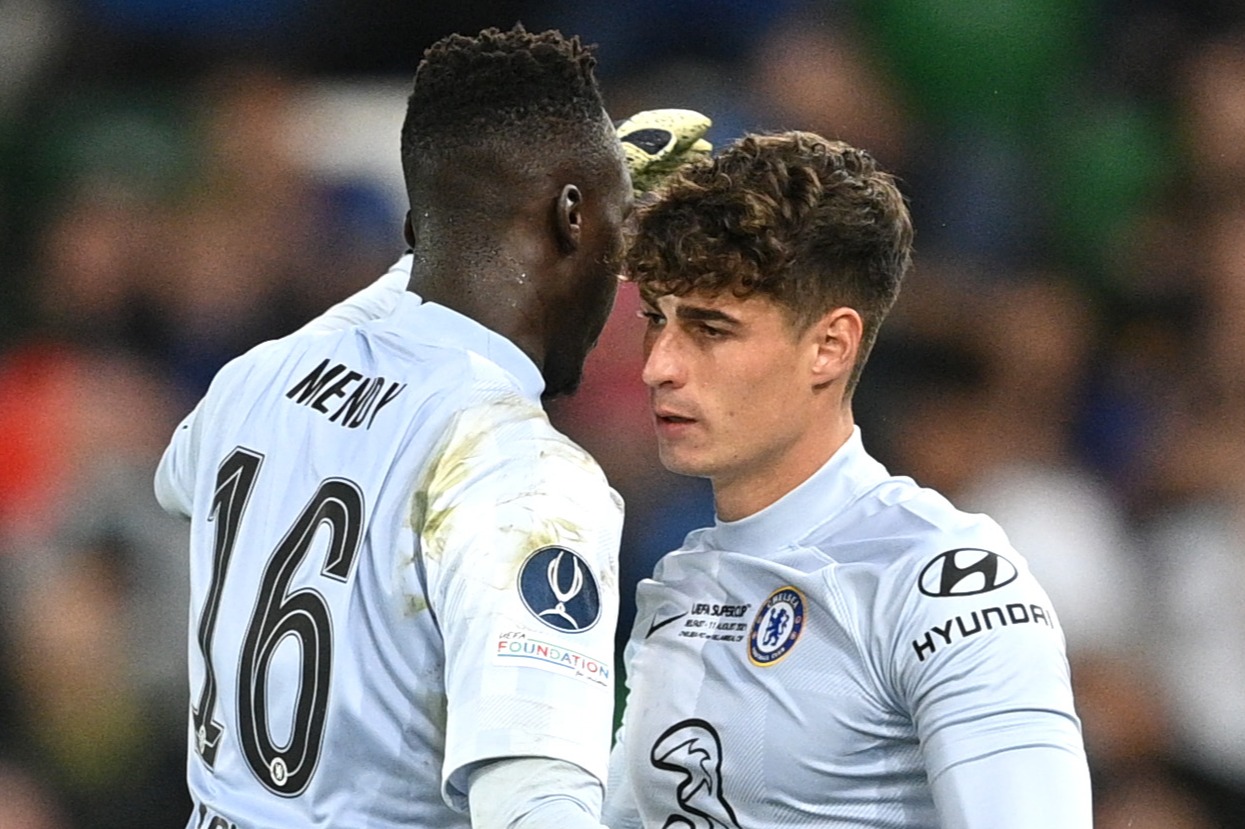 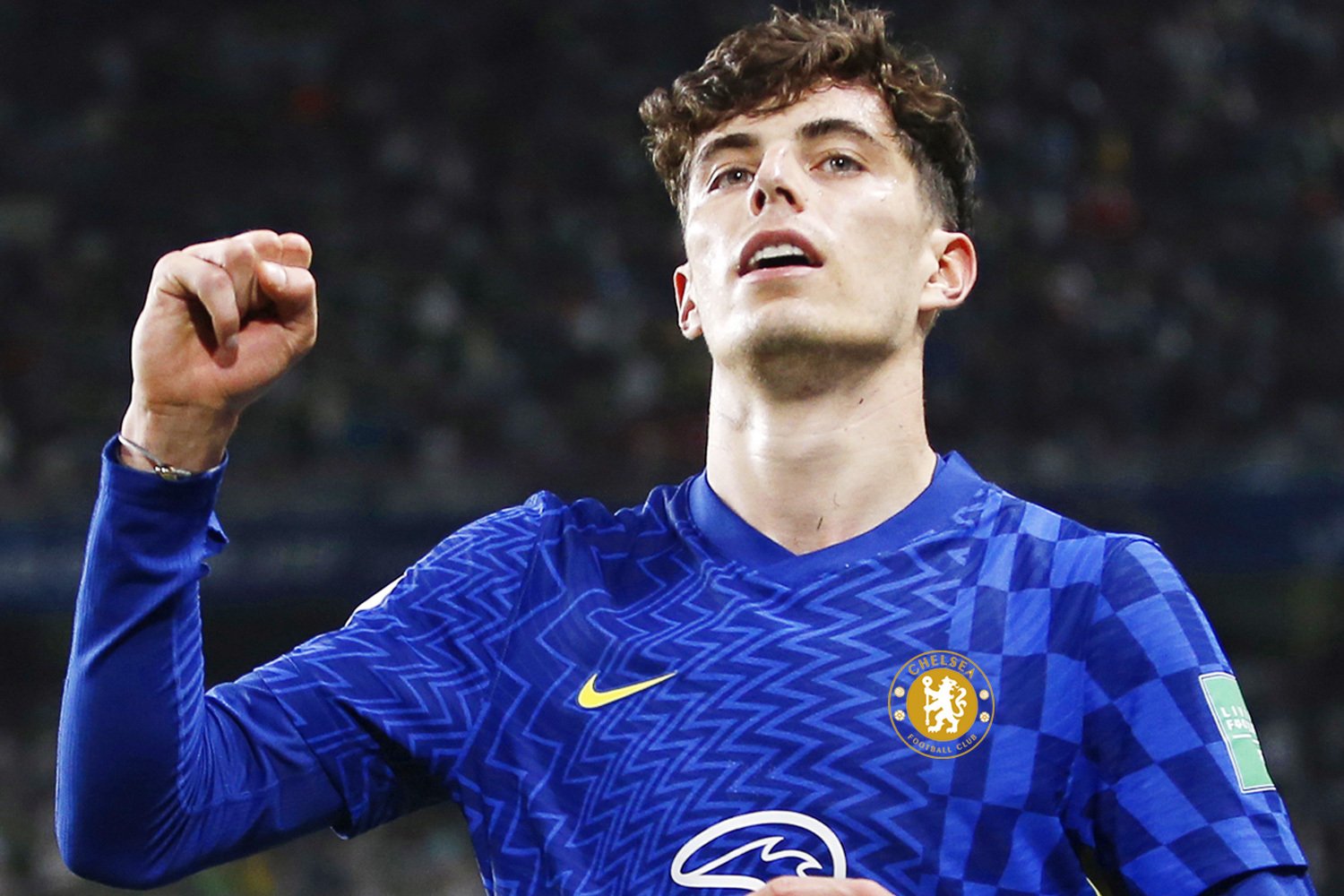 BLUE IS THE COLOUR

"Not the only candidate – but still appreciated after deal collapsed with Sevilla last August.

Kounde has been a key player for Sevilla this season – chipping in with a goal and an assist in 27 matches in all competitions.

The ex-Bordeaux ace has appeared in 19 out of their 24 Spanish top-flight games as Julen Lopetegui's men sit second in the table.

Kounde declared in November how his failed move to Chelsea 'affected' the start of his season.

Speaking to French television channel TF1, he remarked: "Has my failed transfer to Chelsea this summer affected me?

It's not just the Blues that are keen on Kounde, with Barcelona believed to be keeping tabs on the centre-half.