DESPITE being slapped with a two-window transfer ban on registering new players, Chelsea are reportedly considering a swoop for Philippe Coutinho.

With Eden Hazard's future in doubt, a new wing wizard may be required at Stamford Bridge this summer. 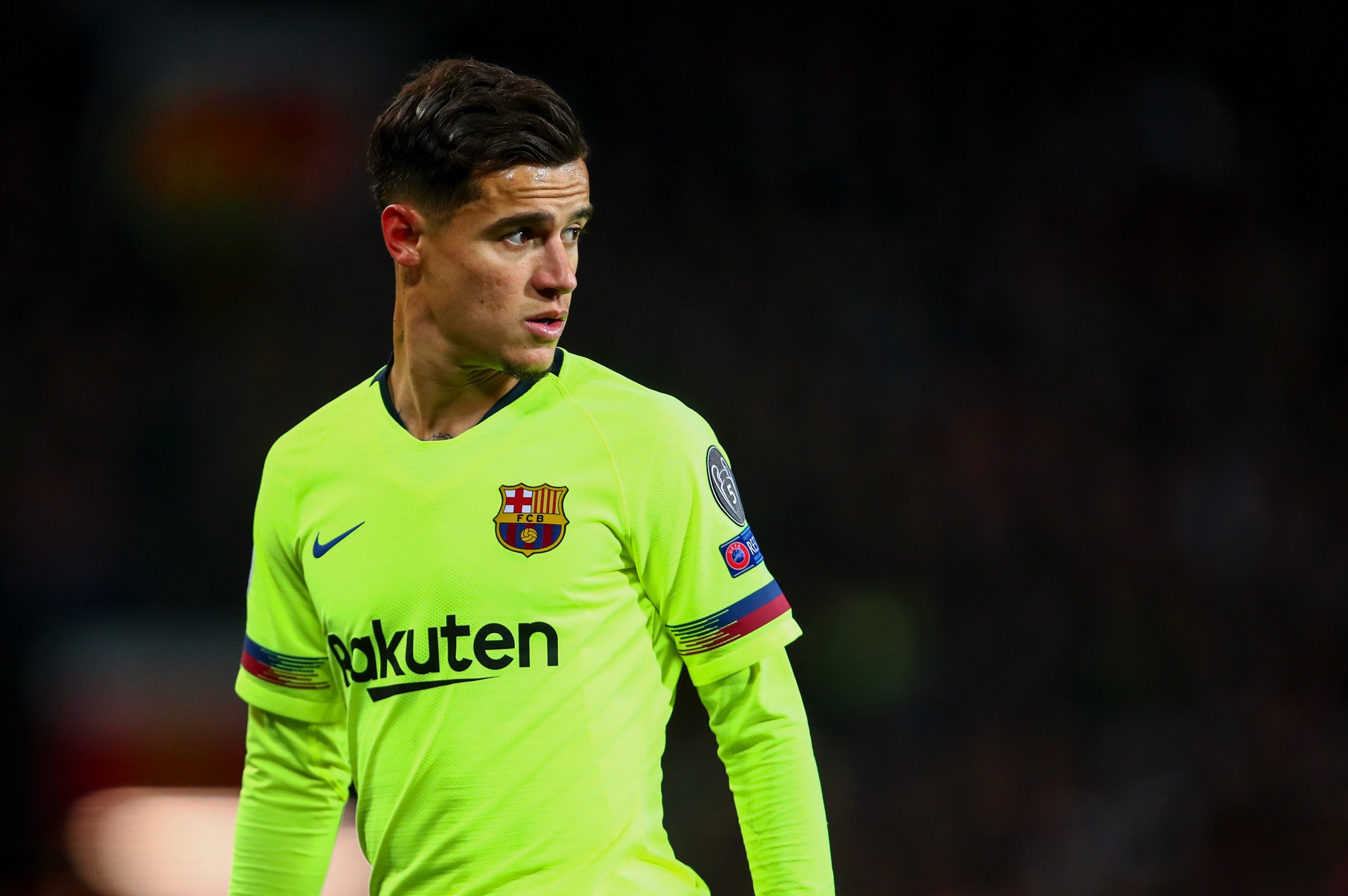 Christian Pulisic is incoming from Borussia Dortmund but Spanish newspaper Sport claims Coutinho is seen as the ideal Hazard replacement.

The Blues are currently awaiting the outcome of their appeal to the FIFA Disciplinary Committee, after which they could still make their case to the Court of Arbitration for Sport.

If unsuccessful, Chelsea won't be able to register anyone for two transfer windows.

They could sign players and 'park' them at another club, however, as seen when Atletico Madrid brought in winger Vitolo and sent him to Las Palmas during their ban.

Like Atletico's and the ban dished out to Barcelona in 2014, the West London outfit were punished for breaching rules related to signing players aged under-18 from abroad.

Should they take their claim to CAS, there are rumours the ruling body would suspend Chelsea's ban until the process is done – allowing them to sign players this summer.

That could lessen the blow of Hazard departing for Real Madrid, a prospect that refuses to go away amid the Belgian's sterling form on the pitch.

Coutinho's pedigree is certainly along the same lined as Hazard's, but the ex-Liverpool star has struggled at Barcelona, bringing about talk of an exit.

Manchester United are another team linked to the Brazilian, a prospect dismissed by these latest reports due to his Anfield connections.

Jeers aimed at Coutinho in the quarter-final meeting at Old Trafford are said to have dampened his interest in heading back to the north-west.

Instead, Paris Saint-Germain are in the running.

Reportedly eager to see Coutinho head to Parc des Princes is Neymar, leading to early discussions between PSG and the player's camp over a move to Ligue 1. 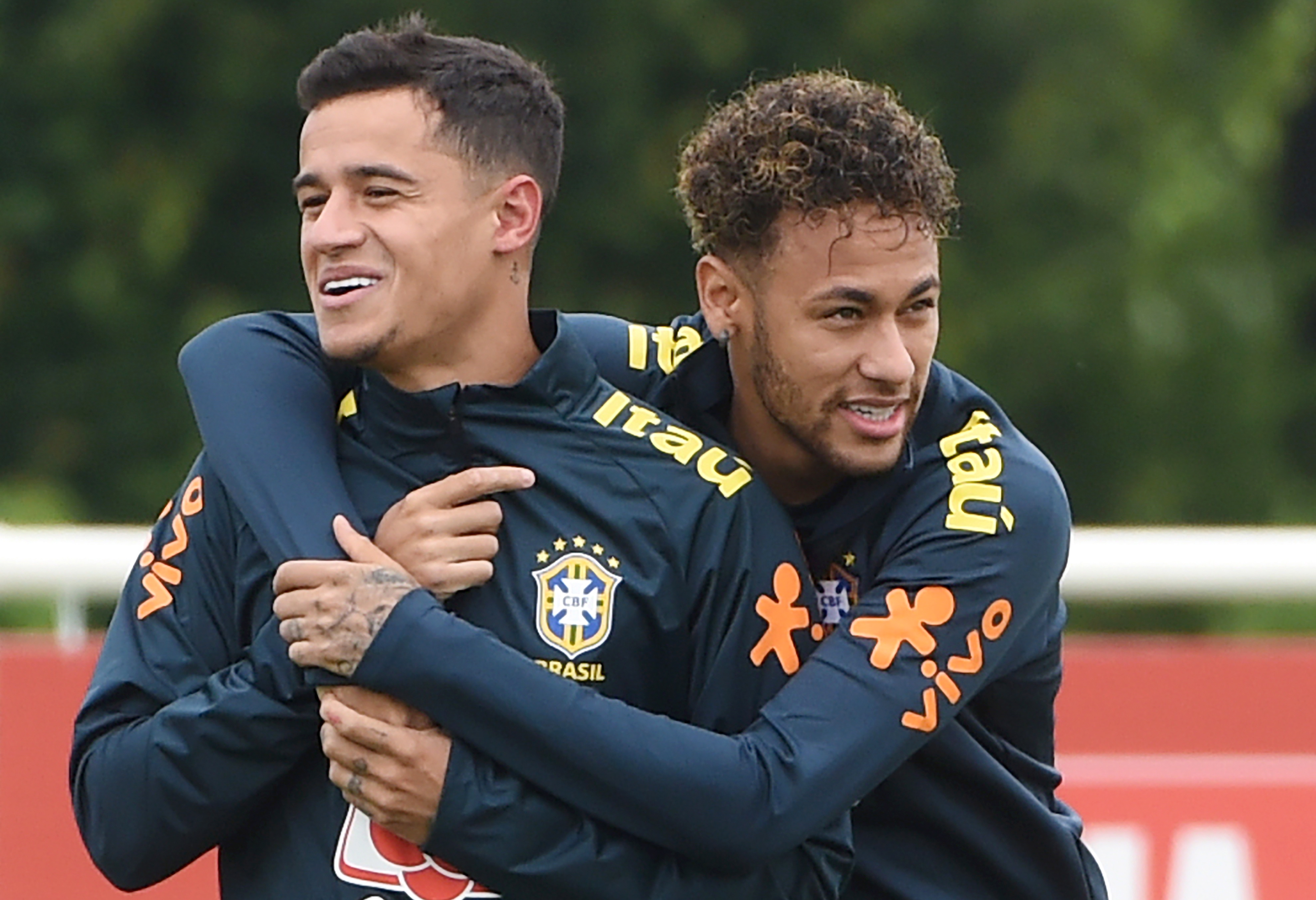