CHELSEA are monitoring Monaco star Aurelien Tchouameni but several clubs are interested in the youngster, according to reports.

The midfielder has gone from strength to strength this season and has been rewarded with more playing time for France. 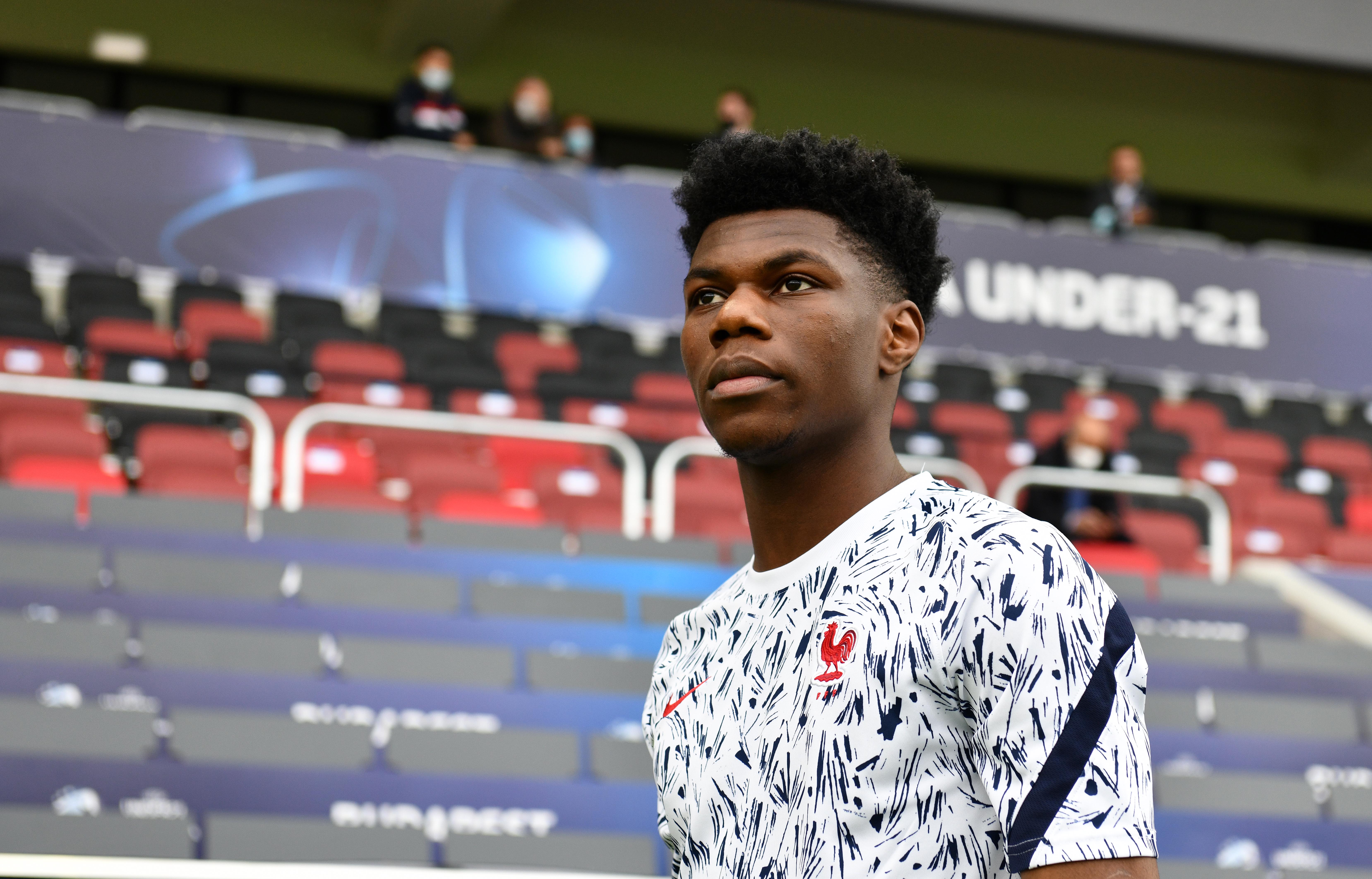 But that has led interest in Tchouameni to grow, as well as his asking price.

Monaco are now looking for £42million to let him leave but that fee could rise once again, according to Tuttosport.

And Chelsea could be rivalled in their transfer bid by Juventus, who have reportedly entered the race to sign the 21-year-old.

Liverpool, Manchester City and Real Madrid are also said to be keen on Tchouameni.

With more than two-and-a-half years left to run on his contract, Monaco possess a good deal of negotiating power.

And given multiple clubs want Tchouameni, the French outfit could use that to drive up their asking price even further.

Thomas Tuchel is believed to be a big fan of Tchouameni, having aimed to improve his midfield options since winning the Champions League.

Saul Niguez arrived in the summer but has struggled to make his mark on the Chelsea team.

Instead, Ruben Loftus-Cheek has had a more influential role this season with Ross Barkley also experiencing limited game time since his return from loan to Aston Villa.

Newcastle are reportedly interested in the former England midfielder.

And any funds raised could be put towards a January bid for Tchouameni, who recently helped France to the Nations League trophy – playing the full 90 minutes in the final against Spain.