Defender Antonio Rudiger and goalkeeper Kepa Arrizabalaga had to be pulled apart after a 'pushing and shoving match' at Cobham on Easter Sunday. 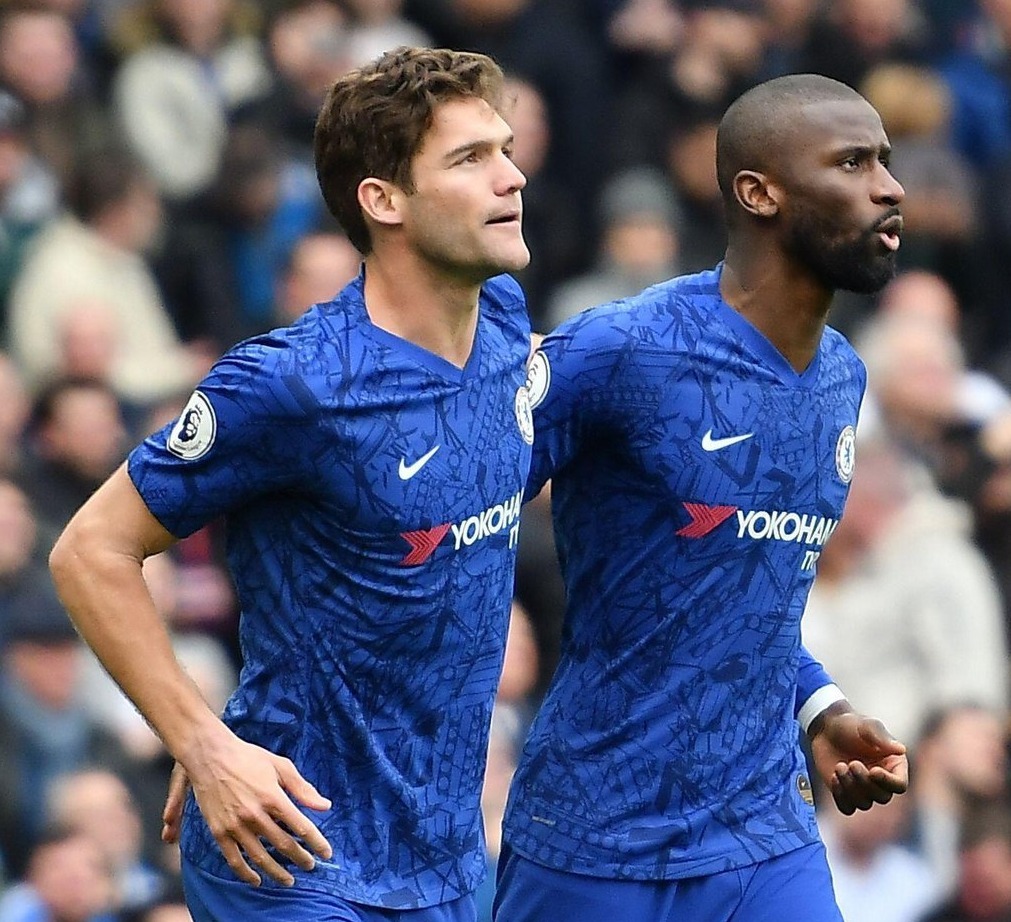 But wing-back Alonso, 30, reckons the angry spat should be taken as a positive because of the desire within the squad.

And the Spaniard knows it will not be the last time players clash on the training pitch.

He told beIN SPORTS: "These are things that happen.

"It shows the level of competition that is in the team, the hunger we show even on the training ground and it is good for the team.

"Even before training finished it was all good. Nothing new, it has always happened.

"It will happen again. We have to take the positive and move on and get ready for the next game."

Thomas Tuchel sent his German compatriot in early after tempers boiled over during a small-sided match for those not involved in the 5-2 defeat to West Brom.

Rudiger is said to have fired 'a few verbals' towards the back-up goalkeeper and gone in late with a challenge.

Defender Rudiger apologised to Arrizabalaga later on – while both Tuchel and the club are understood consider the matter now closed. 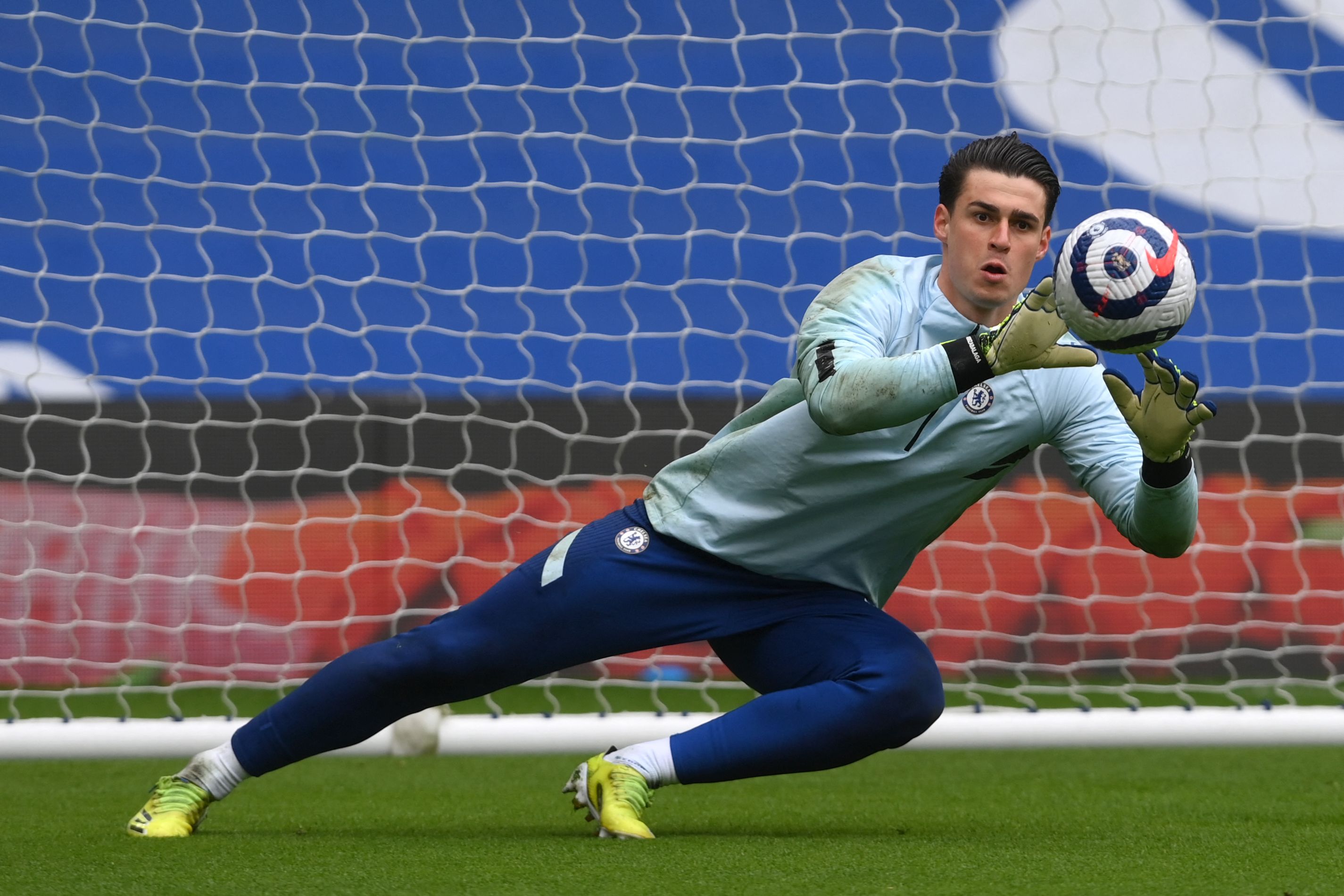