CHELSEA could be ready to make a second bid for Napoli talisman Dries Mertens – after it emerged he has NOT signed a new deal with the Italians.

Italian newspaper Gazetto dello Sport claims the coronavirus outbreak halted Mertens, who was about to put pen to paper on a new deal at Napoli. 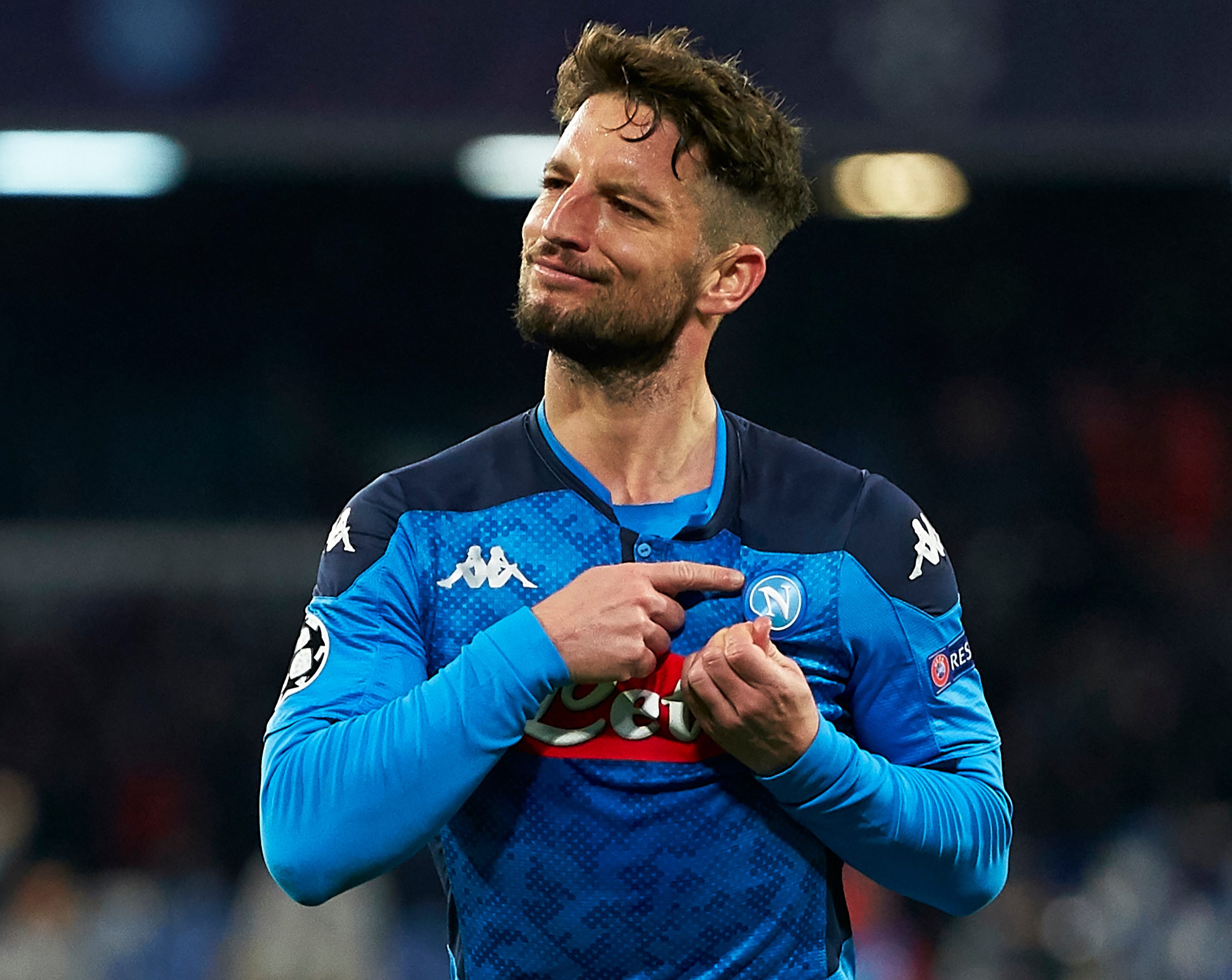 That could pave the way for Blues boss Frank Lampard to step in and make the Belgian his second signing.

Lamps has already wrapped up a £38million deal for Ajax star Hakim Ziyech.

It is shaping up to be a busy summer at Stamford Bridge, with plenty of comings and goings.

Willian is out of contract and is tossing up a move to Spurs or to head abroad.

Blues have been in for Mertens in the past.

They reportedly made a failed bid in January.

Inter Milan are also after the 32-year-old.

Napoli signed the striker in an £8million deal from PSV Eindhoven in 2013 but he is out of contract this summer and could move to West London on a free transfer.

The Belgian is well aware he could get a huge signing-on fee plus mega wages in what would be his last move after seven years in Italy.

Napoli had reportedly offered him a £6.3m-a-year deal to stay at the club.

And Lampard's Blues know they can beat that figure now their transfer embargo has been lifted.